When will my Android phone get version 8.0 Oreo?

Android 8.0 Oreo is here – sort of. If you’re rocking a Google Pixel or recent Nexus device then you can taste that Oreo right now, but if you’re one of the many Android users that aren’t then you might be in for a long wait.

Essential is the new kid on the block when it comes to Android phones, and we haven’t even seen the bezel-free phone in the UK yet. But, it seems that it’s about to get the Android Oreo update.

Related: Not interested in Android? Check out our iOS 11 review

Let’s start with an easy one, shall we? Considering they’re the phones made to be adverts for the latest versions of Android, it’s hardly a surprise Google’s own Pixel and Nexus handsets get a quick update.

Android 8.0 Oreo is rolling out to Pixel, Pixel XL, Pixel C, Nexus 6P and Nexus 5X owners in the coming weeks and factory images and OTA links are available right now on the Android Developers website.

Related: Pixel 2 – Everything you need to know 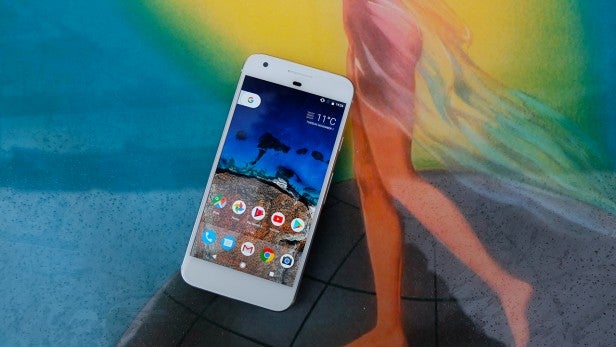 In case you’re wondering, older devices like the Nexus 6 and Nexus 9 won’t be getting Android Oreo and you’ll be stuck forever on 7.1.1.

You’ll also have O straight out-of-the-box if you pick up a Pixel 2 or Pixel 2 XL.

HTC has already announced that its 2017 flagship, the HTC U11, will be getting a taste of Oreo before we welcome in 2018. In a tweet sent from the official HTC USA account, the Taiwanese brand also said that Android 8.0 is coming to the HTC U Ultra and last year’s HTC 10.

Q4 is the only timeframe given, but hopefully these updates will start rolling out before the festive season hits. 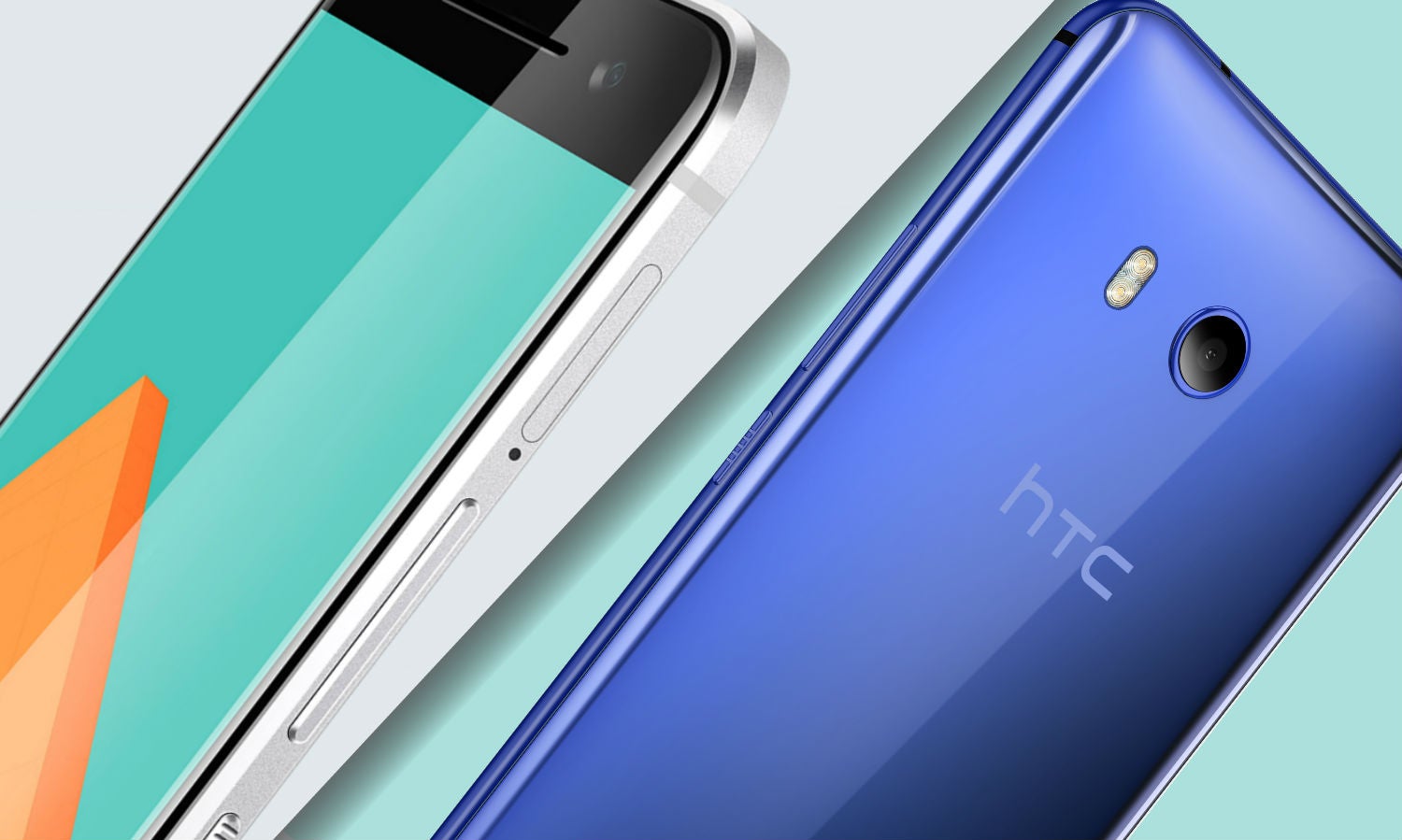 Things are a bit murkier for non-flagship, and older, HTC devices but we’ll update this list when we know more.

Samsung isn’t historically known for getting Android updates out quickly, but there are some rumours that might change with Android Oreo. There has been rumblings that Samsung is already working on an update to its two best phones of the year – the Samsung Galaxy S8 and S8 Plus.

Though, until we receive something official from the Korean company we won’t know for sure when we’ll see Android 8.0 Oreo.

Sony might be lagging behind the competition with the actual phones it produces, but it is looking to be one of the top performers when it comes to quickly getting Oreo out to devices.

The Sony Xperia XZ1 and XZ1 Compact, both announced at IFA 2017, will come with Oreo installed when they start shipping later in September.

It’s not just flagship Xperia devices that will getting Oreo, in fact a whole load of Sony phones are set to be upgraded.

We don’t yet know when these updates will start hitting devices. 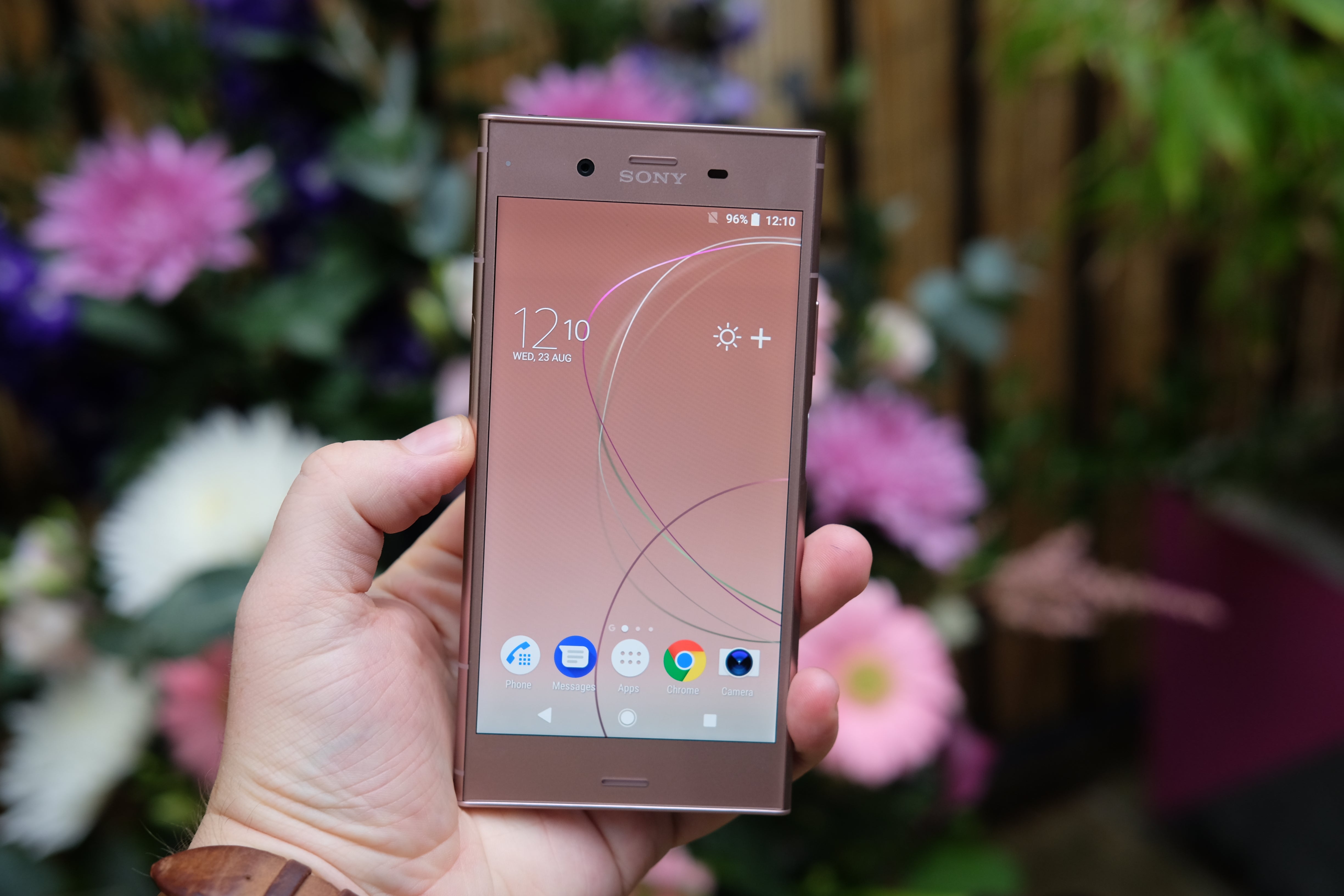 Huawei tends to release a phone early in the year and then another towards the end. This year we’re expecting the Huawei P10 to be joined by the Mate 10 in October.

In previous years the Mate series has shipped with the latest update onboard; the Mate 8 came with the Marshmallow, while the Mate 9 shipped with Nougat. If the pattern continues, hopefully the Mate 10 will ship with Oreo already installed.

We’re not sure when, or if, the other Huawei devices will receive the update.

The brand-new Huawei Mate 10 and 10 Pro both ship with Android Oreo, so at least we know Huawei has a stable build ready.

LG kicked off the 2017 trend of slimming down thick bezel with the LG G6, and followed it up with what looks to be a fantastic phone in the form of the LG V30.

But unlike the LG V20, which shipped with Android 7.0 Nougat, the V30 won’t be running the latest version of Android when it’s plucked from store shelves. 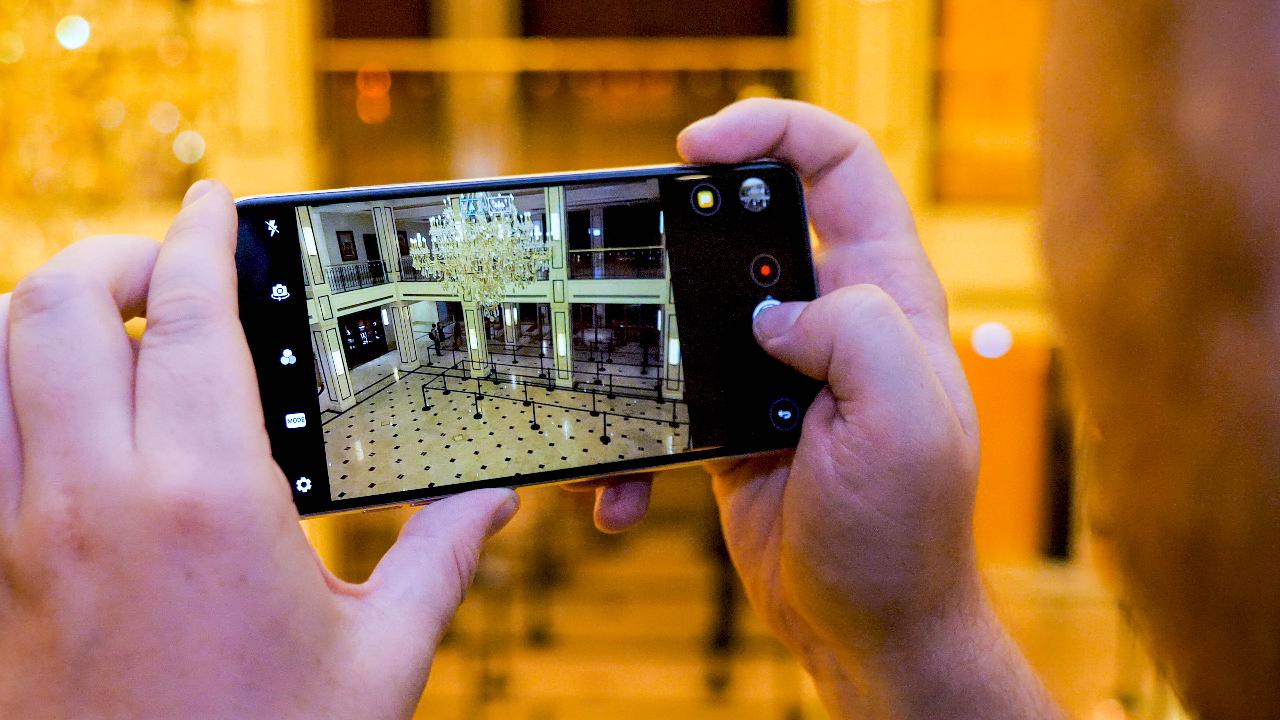 We haven’t yet had any concrete information on when LG’s phones will be receiving Oreo, but we’ll update this page when we know more.

Once renowned for its snappy updates, Motorola hasn’t been quite so consistent in recent times. Thankfully, we have already got confirmation from Motorola that certain devices will be seeing Oreo soon.

That covers all the main 2017 devices from Moto, aside from the Moto E4, but it is missing the notable older devices from 2016. The Moto G4, G4 Plus and Moto G4 Play are all absent from the list which is something of a disappointment.

There’s also no mention of an update for the recently announced Moto X4, though could simply be because it’s not even out yet.

The OnePlus 5 is one of our very favourite Android phones of 2017, and it’s the best device from the growing Chinese upstarts yet.

A lot of what makes the OnePlus 5 so great is the lack of needless extras in its software, which is very similar to stock Android you’d find on a Pixel phone.

It seems that OnePlus is already in the process of testing out its Oreo update, with some OnePlus 3 users already receiving the update through a special closed beta programme. We’d expect this beta to be expanded to other users before the update goes live for all. 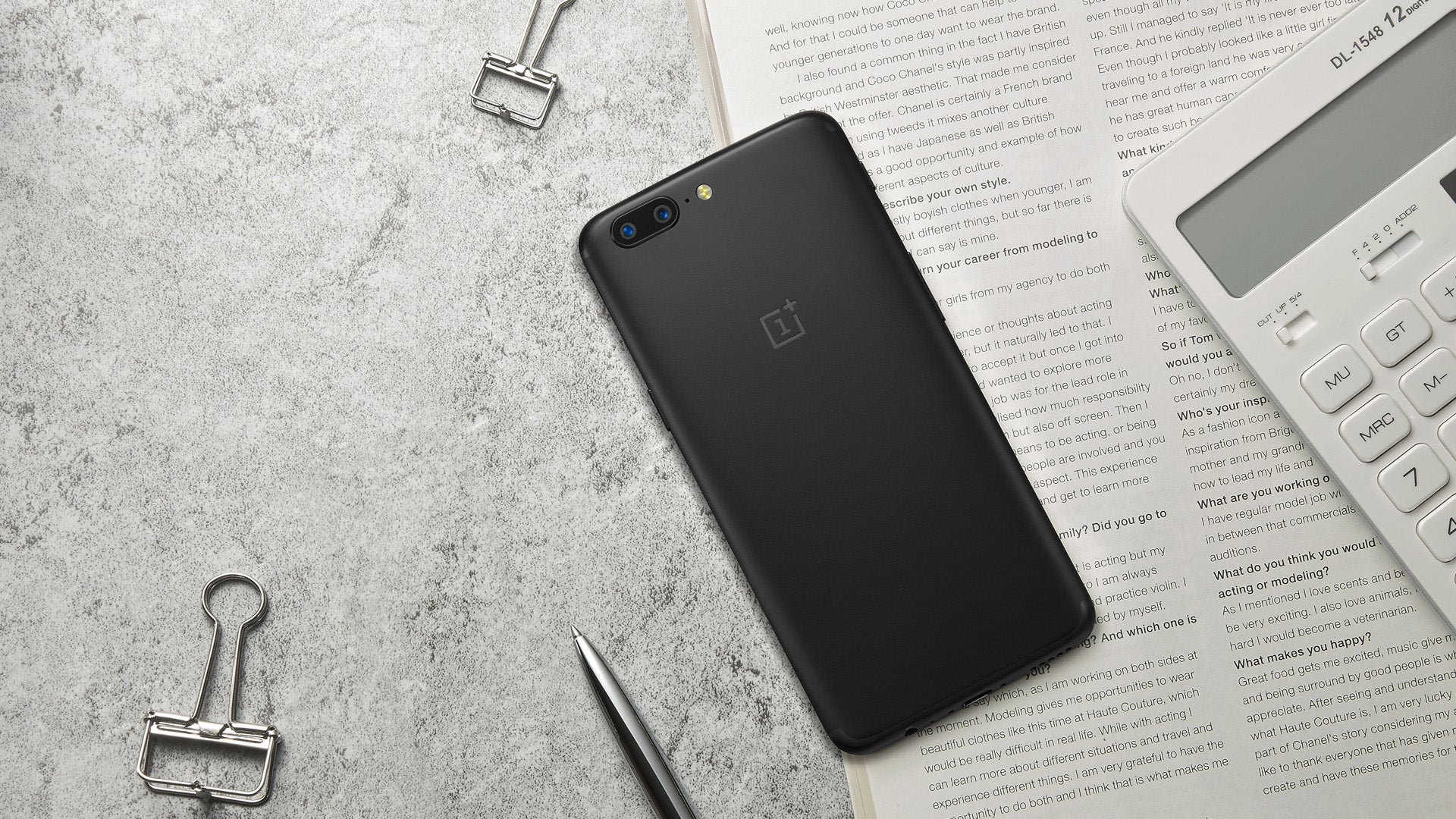 2017 has been a huge year for the Nokia brand, and its owners HMD. Along with resurrecting the iconic 3310 in slightly shonky fashion, it has produced a bunch of pretty decent Android phones. The Nokia 3, Nokia 5 and Nokia 6 hit shelves earlier in the year and have all been confirmed to be getting the Oreo update at some point.

The flagship Nokia 8 will be getting it too, and we’ve already seen some images of a Nokia 8 running a beta version of the software.

Has your phone got the Android 8.0 Oreo update yet? Tweet us @trustedreviews