With the iPhone 8 finally official, the biggest smartphone battle of the year is about to kick-off.

Samsung has returned to form after the failed Galaxy Note 7, with the Galaxy S8 and Note 8 both featuring stunning designs and high-end features.

But can the iPhone 8 compete? Let’s have a look and see.

The Samsung Galaxy S7 was a nice phone, but the Galaxy S8 is next level. It has a curved AMOLED display that melts into the metal and glass back and helps it sit comfortably in your hand.

It’s big, yes – it’s always going to big be with a 5.7-inch display – but it’s not too big. If anything, it’s the smallest big phone there is thanks to its narrower and taller design.

A speaker, USB-C port, and headphone jack sit on the S8’s bottom, while a terribly placed fingerprint scanner lies next to the camera module on the back.

The iPhone 8 lacks the headphone jack – Apple was never going to have the ‘courage’ to bring it back – but it does match the Samsung Galaxy S8 by being water-resistant.

At first glance, and we won’t know more until we get our hands on the phone, that the Galaxy S8 is the better looking phone. The iPhone 8 looks almost like the iPhone 7, but replaces the metal back for a glass one. If you want something that looks a whole lot more futuristic, the iPhone X is for you. 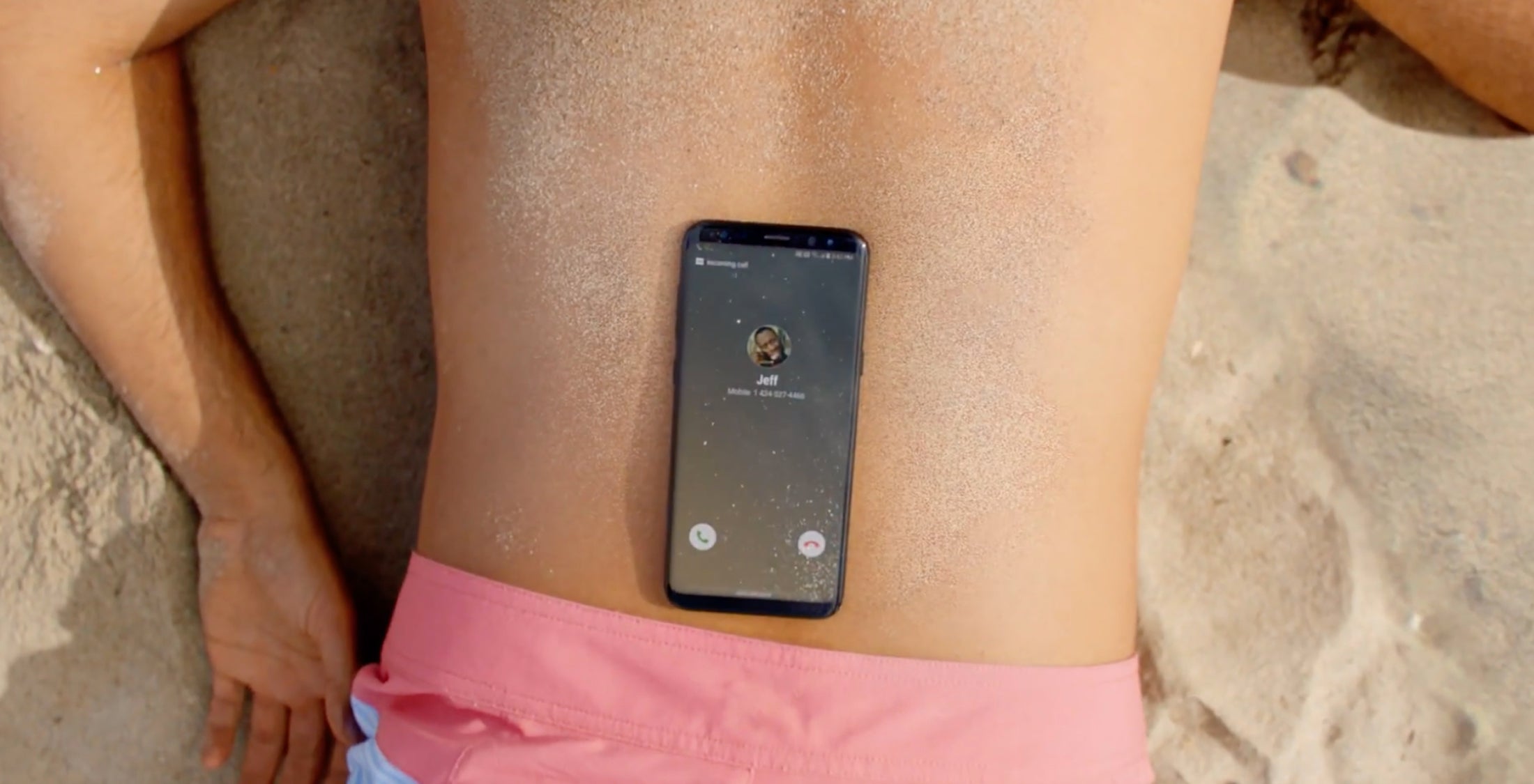 Another thing that both Samsung and Apple do is offer their flagship phones in multiple flavours. Both the iPhone 8 and Galaxy S8 can be bought in larger, plus models. The S8 Plus has a 6.2-inch, while the iPhone 8 Plus ups the 4.7-inch display to 5.5-inches.

Samsung Galaxy S8 vs iPhone 8 specs: Which is more powerful?

Both of these phones offer power in swathes, and they’re sure to be two of the speediest phones of 2017. 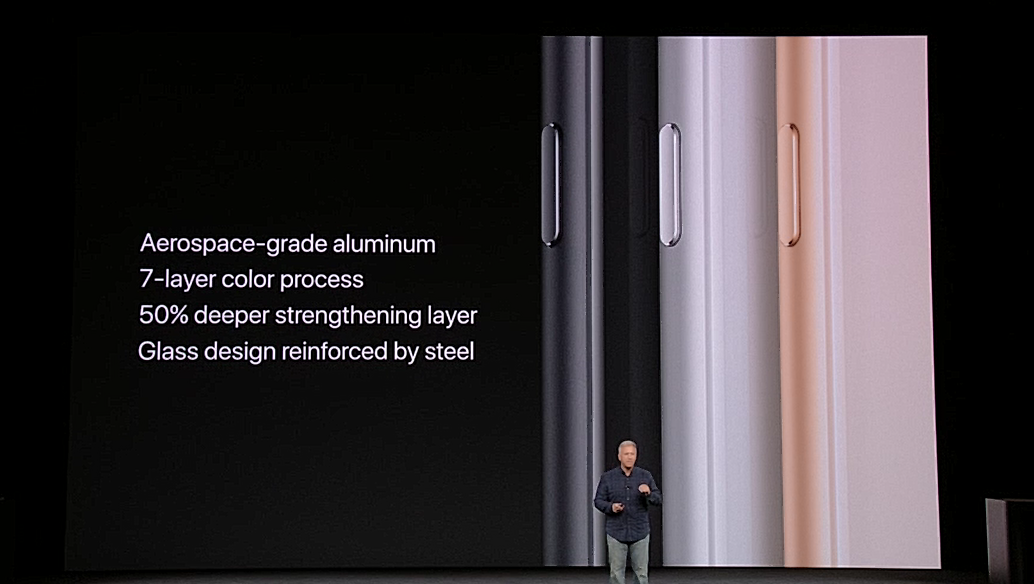 In terms of display, Apple and Samsung take quite opposing directions. The Galaxy S8 possess a stunning 5.7-inch AMOLED Infinity Display that stretches edge-to-edge like the iPhone X. It’s a quad-HD resolution screen that supports HDR content from the likes of YouTube, Prime Video and Netflix.

The iPhone 8 and 8 Plus, on the other hand, sticks to an IPS LCD panel with the same resolutions as the previous phones. That means the 8 Plus has a 1080p panel, while the 8 has a resolution slightly above 720p.

Apple says the new cameras have better autofocus, built-in noise reduction and bigger sensors. The iPhone 8 Plus also has a new ‘Portrait Lighting’ mode that uses the cameras to adjust the lightning on a persons face. It sounds clever, but we’ll have to wait and see how it actually works in real life.

Design: The Samsung Galaxy S8 sports an edge-to-edge display curved sides and curved back. The iPhone 8 is a more familiar design, but now sports a glass back, Both phones are IP-rated for water-resistance. Only the Galaxy S8 has a headphone jack.

Specs: Both phones have top-end specs. Running the Galaxy S8 is a Snapdragon 835 CPU, while the iPhone 8 has an Apple-made A11 chip. Apple sticks to Retina LCDs for the 8, while Samsung goes AMOLED with a HDR support.

iPhone 8 or Galaxy S8, which is your pick? Tweet your thoughts to @TrustedReviews.