What is the Nokia 3?

The Nokia 3 is the first attempt by HMD Global – the brand that owns the Nokia name – to create a budget smartphone.

It’s a wannabe Moto G5 rival, but one that doesn’t quite offer as much as our favourite budget phone of 2017.

The Nokia 3 is reminiscent of older Windows Phone-toting Nokia phones. It’s a blocky rectangle, with a matte plastic back that feels like it should pop off and a metal rim. The slightly rounded corners and sides make the device easy to grip, and in typical Nokia fashion, the phone feels like it could survive being run over by a tank.

It’s a serviceable design, but it feels a little dull. I’ve been a fan of Nokia’s approach to higher-end devices, but not so much its budget approach. The capacitive buttons below the display lack any form of backlight, which makes the device difficult to use in the dark. In general, it feels like HMD has adopted the Nokia look but without making any improvements to it. 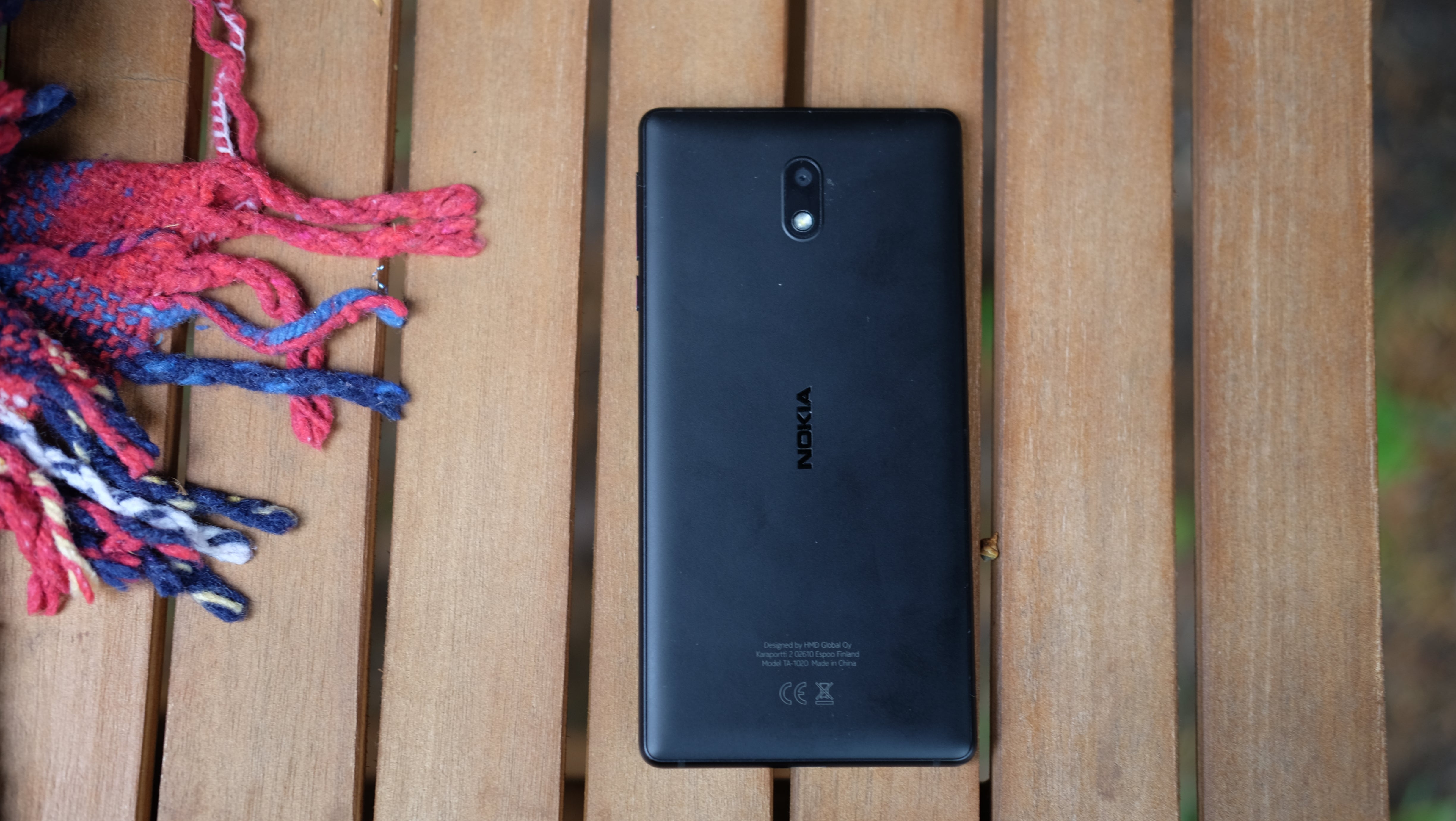 The Nokia 3 is small and can be comfortably used in one hand. This is becoming increasingly rare, and it’s quite nice to go back to a phone with a 5-inch display. The device itself is similar in size to an iPhone 6/6S/7, and the latest Moto G. It feels lighter than those phones, though, which is likely a result of the plentiful use of plastic in the construction.

The display on the Nokia 3 is a 5-inch panel, with a 720p resolution and a Gorilla Glass coating. It isn’t great, even for the price – and, again, Nokia isn’t really doing anything here that hasn’t been done before.

Resolution isn’t really the issue, however, and even though the display isn’t the most pixel-dense panel, it still produces sharp pictures and text. The problem is the way it reproduces colours. To get a sense of this you need only open the app drawer, where the lack of colour is present in the icons. Open the Play Store and the green surround is completely off. 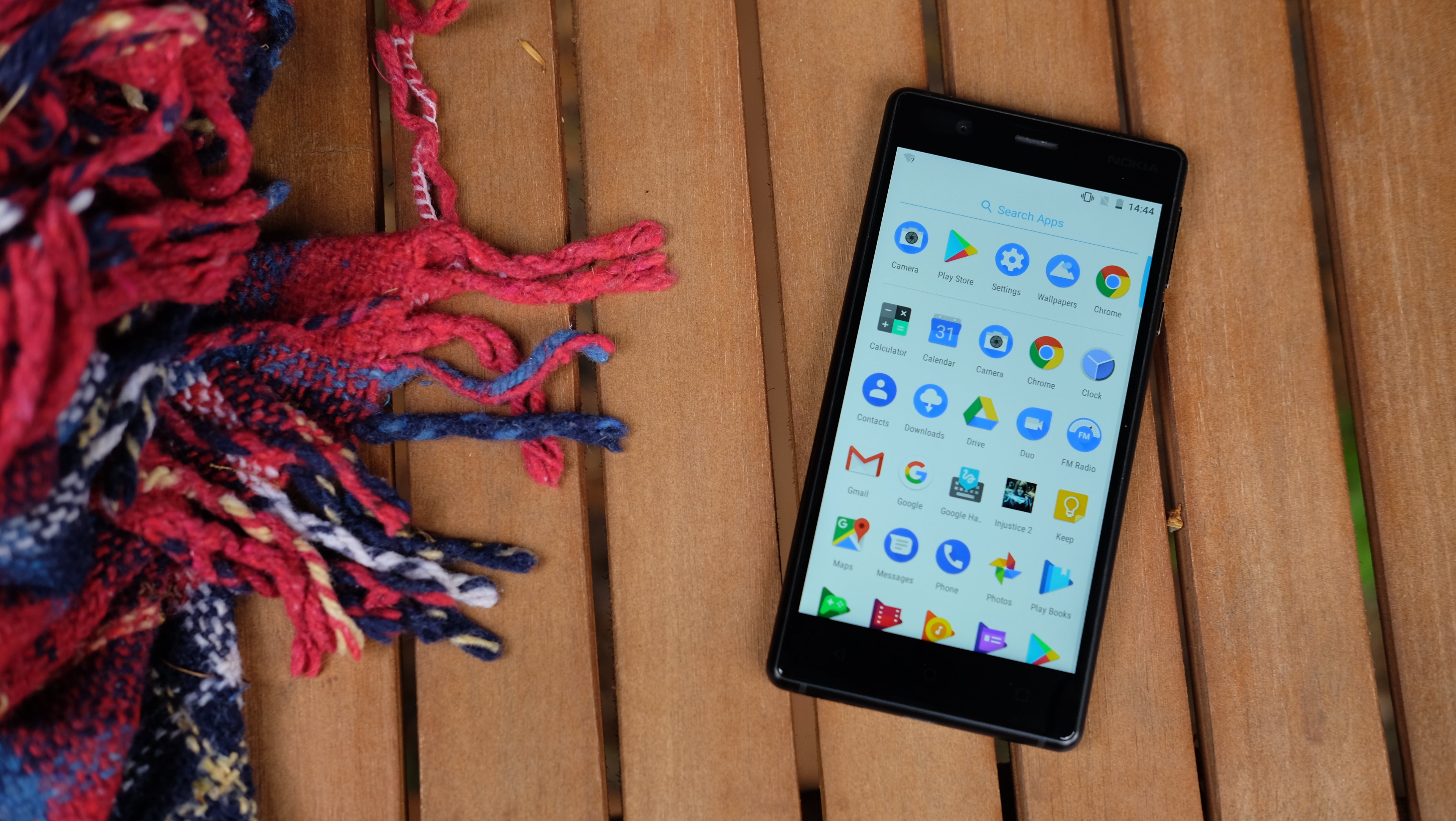 Look past the colour issues, and there are some more positive aspects of the display. Brightness isn’t an issue and viewing angles are surprisingly good, which can’t be said for some of the competition.

Performance makes or breaks a budget phone, and with the Nokia 3 it just about breaks it. Too many corners have been cut here, and even though the price is low, the lag you’ll constantly encounter will make you feel that you’ve paid too much.

The culprit is the measly MediaTek 6737 CPU, which is probably the most under-powered processor you can currently find inside a phone. Basic tasks such as opening up a website in Chrome or downloading an attachment in Gmail are a drawn-out process; I’ve even experienced problems importing a picture into Instagram. More intensive apps crash constantly, and classic system-hogs such as Facebook will likely need to be reinstalled frequently to keep them fresh.

I got used to the chugging pace of the phone after a few days, with things beginning to feel normal – but after a few minutes with the Moto G5, I realised just how plodding the Nokia 3 can be.

The included 2GB of RAM is the absolute minimum needed on an Android phone, and you’ll certainly notice apps dropping from memory and they’ll require reloading very quickly. 16GB storage is slightly more acceptable, and there’s a microSD slot for beefing that out of a little. 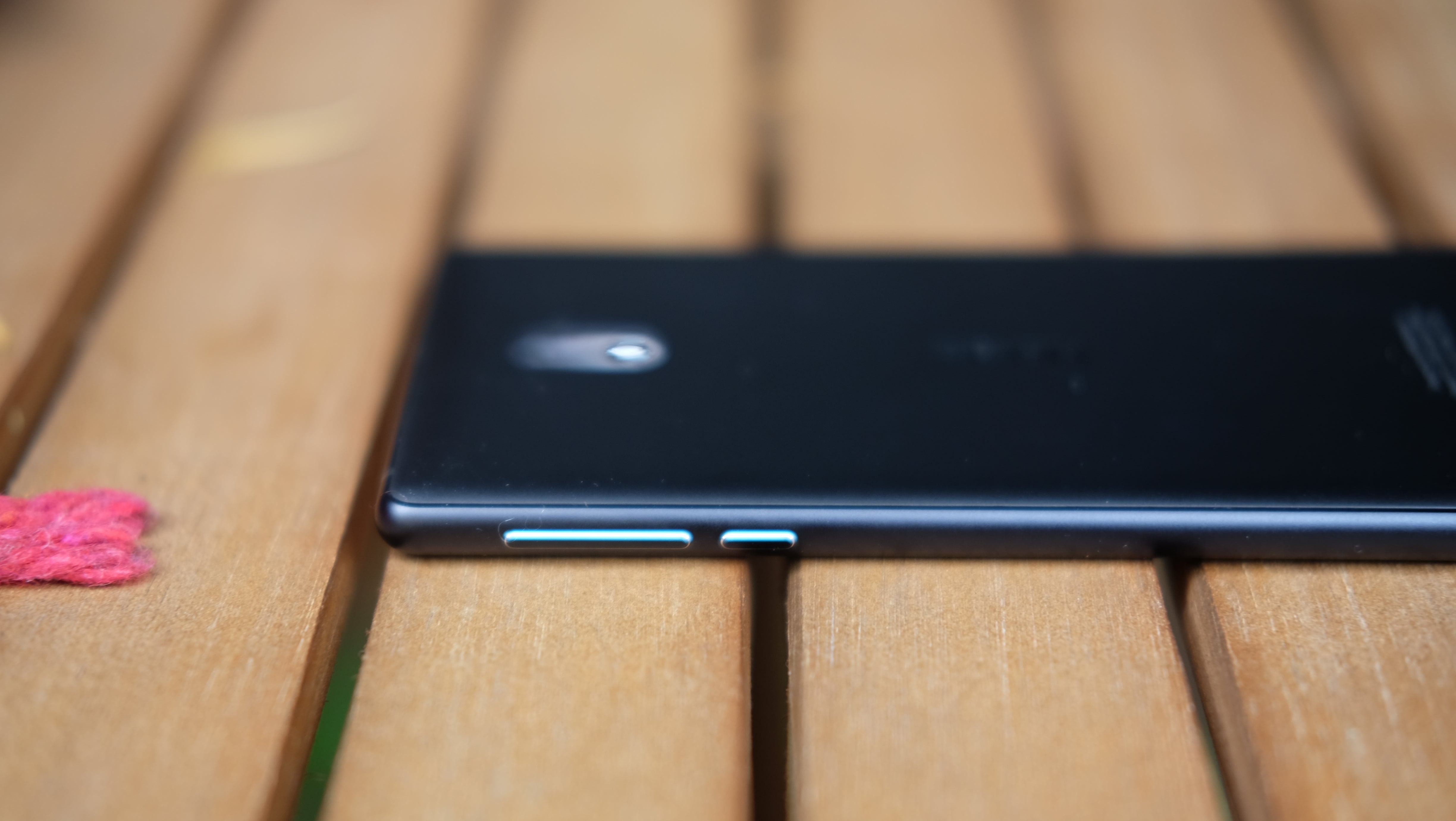 Predictably, it’s a similar story when it comes to gaming, with long load times, constantly dropped frames and plenty of frustration. Basic games such as Candy Crush do work, but I wouldn’t bother with anything more demanding than that. I tried playing Injustice 2, and it crashed constantly; once I did get into a game, it was unplayable.

I’m less fussed about the gaming performance; after all, you should know what you’re getting with a super-cheap phone – but I don’t think the Nokia 3 is cheap enough to warrant the day-to-day sluggishness.

Real-world performance was borne out in the Geekbench 4 benchmark tests, which crashed constantly.

The speaker is terrible, too – again, hardly surprising; call quality and 4G connectivity is fine, however. GPS proved wildly inaccurate, often pinning my location a few streets away in Google Maps. It’s these little things that soon become tiring, and it’s hard to forgive in even a budget phone.