eBay Cyber Monday Deals 2020: Following on from its Black Friday sale, eBay is back with around round of deals for the Cyber Monday occasion.

Let’s face it, if you weren’t quick off the mark, it was fairly easy to miss several of eBay’s best deals from the last few days, even with our help. This is solely due to the fact that eBay’s prices for hot-tickets items like the Nintendo Switch and Dyson cordless vacuums have been so comparatively low that they were the first port of call for bargain hunters.

Still, eBay’s sale hasn’t let up just yet, with plenty more offers coming in for Cyber Monday. If you do want to be ahead of the curve this time around then it’s highly recommended that you bookmark this page. We’ll be doing all that we can to bring you eBay’s best deals as quickly as possible, so the quicker you can get back to this page, the better.

If you can’t see the deals below, please turn off your Ad Blocker

If you missed out on any of eBay’s Black Friday bangers then don’t worry, there are still plenty of great offers out there, and you can find the best of them right here. 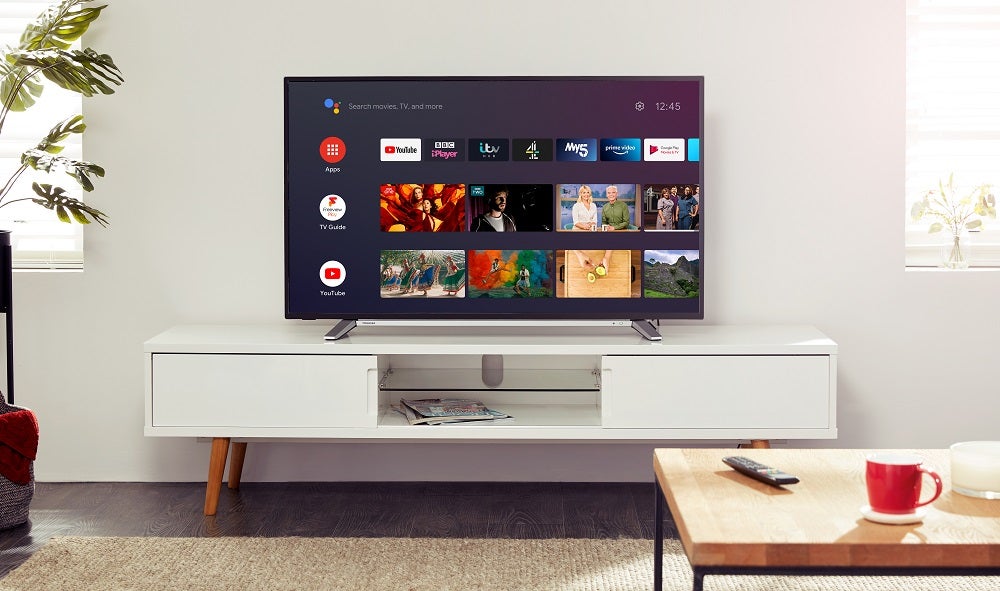 Swapping your old TV for a new one can usually be a costly affair (it’s exactly why we don’t do it that often). When you do make the decision to switch however, the last thing you want is to pay full price – after all, if you can get a juicy saving on your new telly, you could use the extra cash to bag a state of the art soundbar.

Of course, with the PS5 and Xbox Series X in short supply, don’t expect any deals for the next-gen consoles themselves, but you can expect to see plenty of offers on additional components such as controllers and streaming cameras. 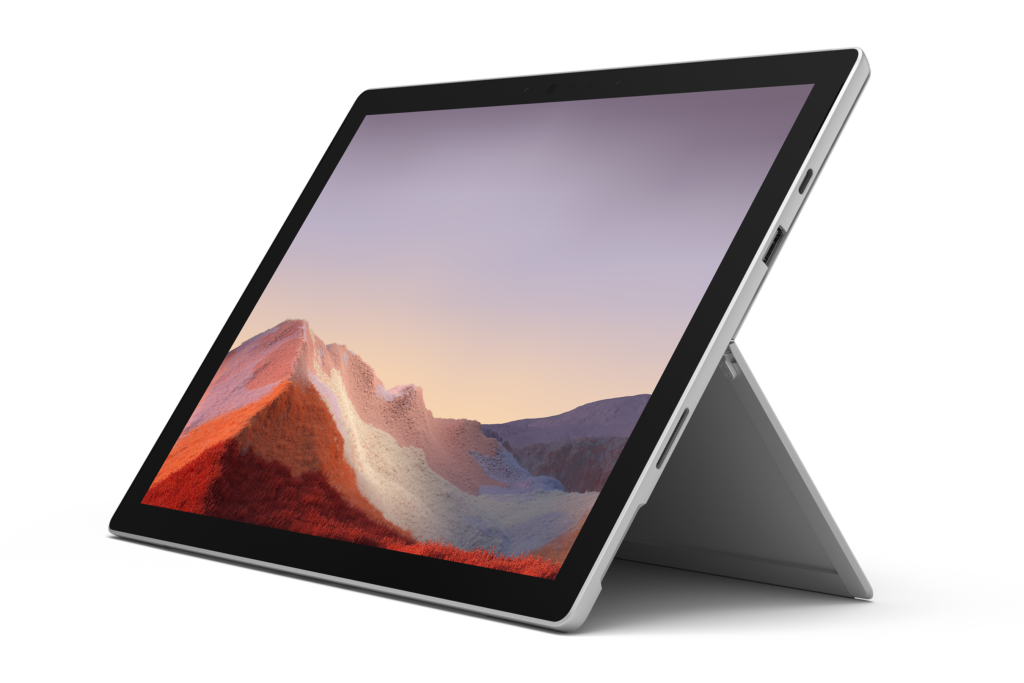 If you’re hoping to start 2021 off on the right foot, it all begins with having a solid laptop to carry out your work. To that end, here are the best ways to save on your next laptop via eBay.

Deal: Acer ChromeBook with laptop carry case and wireless mouse for £329 (was £499)

We’ve all fallen into this trap at some point: your vacuum cleaner isn’t particularly great but it just about gets the job done, so you put up with it and several years later, you’re still putting up with it. Well if you feel like now is the time to make a stand and take the fuss out of one of life’s never-ending chores, then these vacuum cleaner deals are just the ticket. 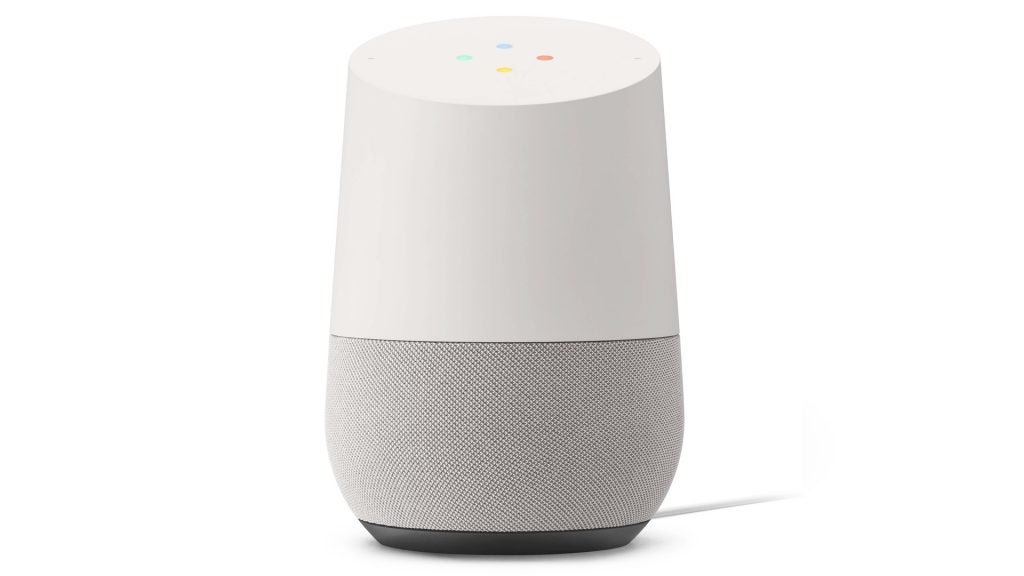 Across both new and refurbished models, eBay has some mightily tempting offers for smart home enthusiasts. Arguably, there has never been a better time to get into setting up a smart home, and at these prices, you won’t have to break the bank in the process either.

At almost any time of year, opting for a refurbished model can save you a wad of money, but on Cyber Monday – you’re looking at a double discount. Given that refurbished products often boast the largest price drops, they have a notoriously short shelf life, but if you can be one of the lucky few who gets in there early, then you’ll be glad you paid attention.

What does ‘refurbished’ mean and is it safe to buy?

For the latter, the product has been refurbished by a third party, and while this shouldn’t usually impact on quality, it does mean that the manufacturer has not overseen the process, and so it’s worth double checking the credibility of the seller in question.