Time for another round of Trusted Reviews’ Winners and Losers, taking a look back and at the best (and worst) stories in tech over the last week.

Well this has been quite a week, hasn’t it? If anything, the world of tech has been a great oasis to avoid hearing about lockdowns, elections and whatever else is causing you to pull your hair out.

To that end, we’ve got a great bit of news for Nintendo fans (although it shouldn’t too surprising), and a ‘so-absurd-it-can’t-be-real’ story about a ridiculous incentive that GameStop put out for its employees. It’s all here on Winners and Losers. 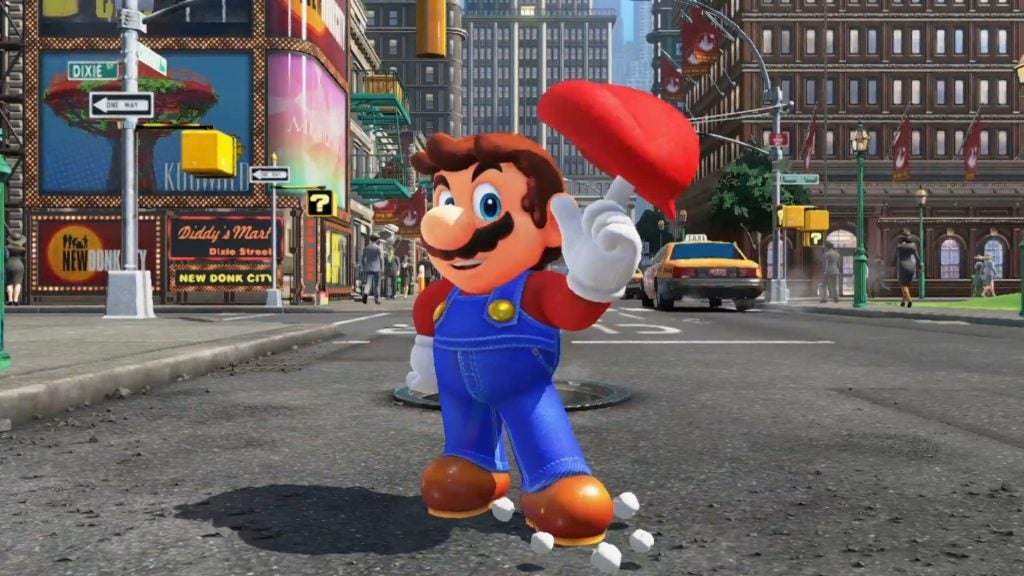 Despite everything that’s been going on, 2020 has truly been a fantastic year for Nintendo. We’ve already put Nintendo in the winner’s seat several times this year, but it just seems as though the company can’t be stopped as profits have more than tripled in the half-year that led up to September.

It doesn’t take a genius to figure out why Ninty’s doing so well at the moment – the Nintendo Switch was already sought after before the global lockdown kicked off, and recent events have only driven demand alongside an interest in gaming.

The release of Animal Crossing: New Horizons can’t be understated as a key play in Nintendo’s success throughout 2020. Given that the game invites players to enjoy a relaxing island lifestyle where you can actually afford a house, it’s no wonder that the game provides a brilliant escape from all the stresses of the real world.

Ring Fit Adventure has also enjoyed a second chance in the spotlight, as fitness fanatics and gym goers have been on the lookout for any means of keeping up a steady exercise routine from home. While stock of Ring Fit Adventure is more readily available nowadays, the game was near-impossible to find throughout the first half of 2020 and fetched some ridiculous prices second-hand. 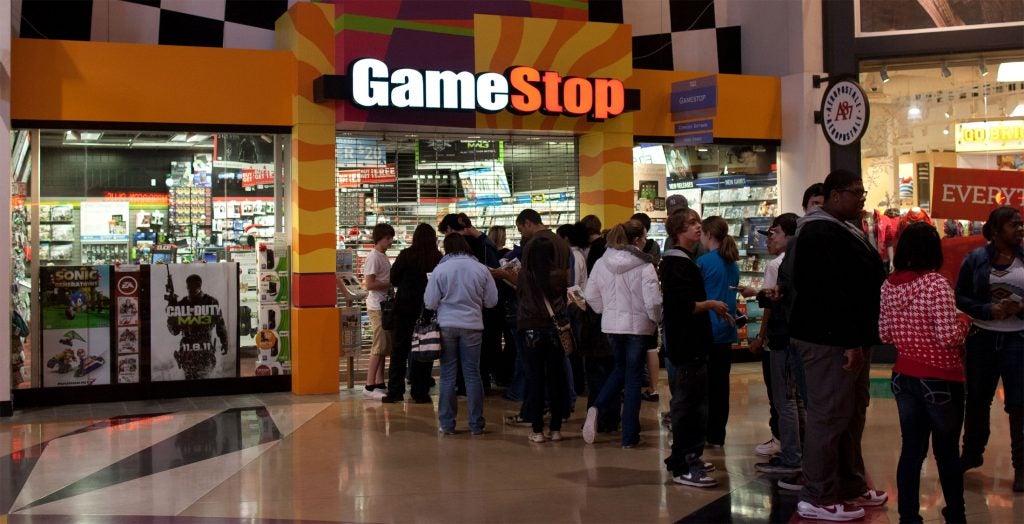 What with everything that’s been going on recently, the higher ups at GameStop though it be a great chance to boost staff morale with a cheeky little TikTok challenge and some prizes to boot. What a lovely idea! Here are just some of the prizes available: some Amazon Echos, a $100 gift card and… 10 extra hours to work over Black Friday. Yay?

Why anyone thought that a stint of overtime would be a good prize, let alone during one of the busiest sales periods of the year, is beyond me. The whole thing just reeks of a company being completely out of touch with its staff on the ground – what will the peasants love? More work!

It seems as though GameStop has now cancelled the competition after the overwhelmingly negative response from the general public and the internet at large. While this reaction does make sense, it’s a shame for those staffers who already submitted their work for the competition.

Heck, anyone should get a prize for having to sign up to TikTok in the first place, let alone subject yourself to having to memorise the type of dance that you can bust out on a specific stairwell. To set things right, GameStop should probably allow these poor contestants to have a holiday during Black Friday, not the least to recover from the horrors of synchronised dancing.