If voice assistance doesn’t interest then the One SL offers (most of) the same great features and sound as the One. Whether you’re after a standalone speaker or want home cinema rears for your Sonos system, the One SL is an excellent wireless speaker.

The Sonos One SL is the entry-level wireless speaker for the home in Sonos’ line-up and a versatile performer given the number of duties it can perform.

Sonos’ recent design tendencies have erred towards minimalism, and the One SL keeps things very simple. On the top surface panel are responsive touch capacitive buttons for playback, track skipping and volume, along with an LED that indicates the speaker’s status.

The speaker is reassuringly hefty and it’s neither too big nor too wide, so it can sit in several places whether that’s on a bookshelf, bedside table or kitchen counter.

Physical connections are limited to an Ethernet socket for a wired connection, with a ‘Join’ button that connects the speaker to the Sonos system located on its rear. The power cable is detachable and attaches seamlessly to the design, the cable long enough to reach a mains outlet from a decent distance.

The One SL hasn’t changed much in its appearance since it was launched, but a revised design was released in 2021 that removed extra plastics from its underside and made it more power efficient.

The intent with the design is for the speaker to not draw attention to itself and fit into the background – it achieves that purpose handily.

The difference between the One and the One SL is the omission of the built-in microphones. While you can mute the microphones on the One for privacy concerns, the One SL removes this complication altogether.

However, don’t take that to mean that the One SL isn’t smart. In setting up the speaker and connecting to the Sonos ecosystem, it opens a pathway to a wide range of features.

There’s no support for Bluetooth with wireless connectivity presented in the form of Wi-Fi. As such, control over the speaker is through the Sonos S2 app available on Android, Fire OS and iOS platforms.

The S2 app replaced Sonos S1 app in 2020 and offers the user the ability to tap into the varied ecosystem that Sonos offers. Spotify, Tidal, Qobuz, and TuneIn are just a few of the streaming services integrated into the app, which offers easy and simple access to music streaming libraries without having to jump into the individual apps.

Sonos Radio acts as a reservoir for music discovery with thousands of radio stations from around the world curated in one place. Every Wednesday is the Sonos Sound System where an hour of radio is curated by a musician. Subscribe to Sonos Radio HD and that boosts audio quality to 16-bit/44.1 kHz, removes ads and provides unlimited skips

With the app, speakers can be assigned to various rooms, volume adjustments made and speakers grouped together – if you have several Sonos speakers you can fire music at a group of speakers or audio to one – and install updates.

With its controller Sonos has built an app where everything feeds into it. If there’s an audio app you subscribe to, odds are high you’ll be able to find it here. I’ve found the app is slick in its approach and very seamless in its integration of other services and that hasn’t changed over time.

For iOS users there’s AirPlay 2 for flinging audio to a speaker if you’re watching Apple TV+ on your iPad or Apple TV box. The One SL also supports Trueplay, which tunes to fit its environment, but this feature is only available on iOS. Sonos trusts the consistency of Apple’s microphones more than the varied performance across Android devices.

This version of Trueplay is not the same as the Auto Trueplay on the Move and Roam speakers have, so every time you move the One SL to a new room, you’ll have to repeat the process.

Inside the One SL are two Class-D amplifiers that power a single tweeter and a mid-bass woofer. It’s the same configuration as the Sonos One and for all intents and purposes the audio quality is the same – which is to say that it’s another fine-sounding performer.

Once Trueplay tuning is done, the One SL puts a premium on clarity and detail with a midrange that’s spacious and uncluttered. The clarity of vocals stands out, separated from the hubbub of a track and given the space to breathe so every word can be caught.

Tonally it’s spot on: the presentation is clean, attacking and neutral. Compared to the Denon Home 150, it’s not as fun-sounding or as warm, but it’s capable of more acuity and subtlety. Rhythmically it’s terrifically engaging – What Did I Miss? from the Hamilton soundtrack moves swiftly on with a near-perfect sense of timing and dynamism.

Bass is evident, and though other speakers can exert more force like the Marshall Uxbridge, none of them do so with the sense of control the One SL offers. For a compact speaker it unsurprisingly lacks a bit of depth to low frequencies, and every now and then there’s a stray sibilant tone to pick up on such as in the Prelude track from the 21 Bridges soundtrack, but treble performance is mostly sharp and clearly defined.

You’re an Android user It’s not to say that the One SL doesn’t work with Android devices – it absolutely does – but Trueplay isn’t supported on the Android version of the S2 app. Some Android users may find that an acceptable compromise nonetheless

Well-balanced, with a bigger, louder sound than its size would suggest, whether it’s used in a standalone setup, stereo pair or within a Sonos home cinema system, the One SL is a fantastic little speaker. Sonos dubs the One SL as the essential home speaker, and it’s easy to see why based on this performance. 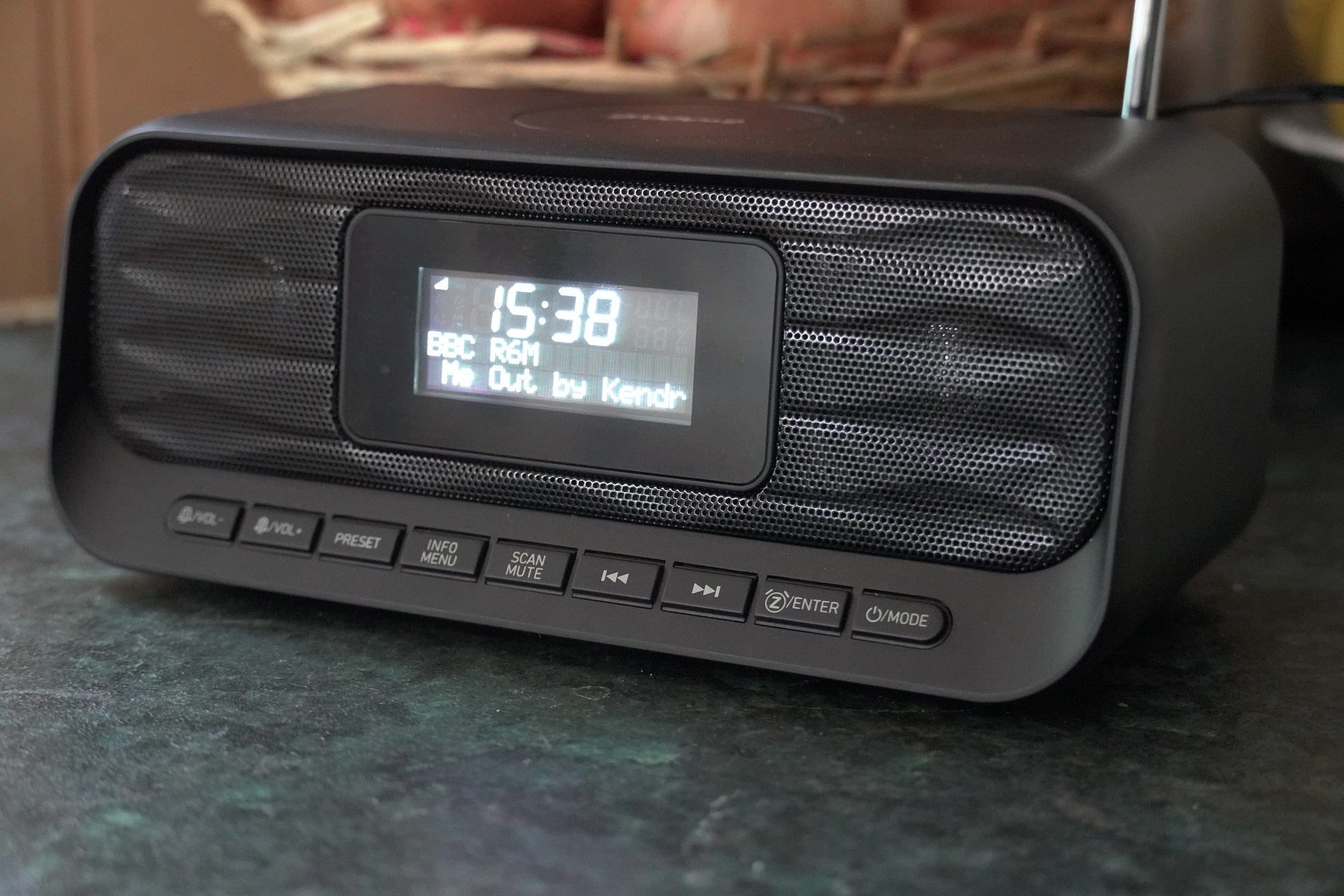 Does the Sonos One SL have a companion app?

Yes, the Sonos One SL supports the official Sonos app.

Yes, the Sonos One SL can be used in a multi-room setup in a Sonos group of speakers or with AirPlay 2.