Here is what you need to know about Bluetooth technology, including why it’s become so important and why so many devices support it.

You’ve likely come across the term Bluetooth before, appearing on products everywhere you look. You’ve also likely used the technology, whether it’s to connect earbuds to your phone or to play applications like Spotify from a device to a pair of speakers.

So what is Bluetooth, and how does the technology even work? Keep reading to find out everything you need to know about Bluetooth.

Bluetooth is a short-range wireless technology that allows devices to communicate with each other. For example, you can connect your AirPods to your iPhone, or your gaming headset to a laptop, eliminating the need for a wired connection while maintaining a stable and secure link.

The name Bluetooth comes from the 10th-century Danish king Harold ‘Bluetooth’ Gormsson, who was known for both his role as king and his dead tooth, which was said to be blueish in colour, earning him the nickname Bluetooth.

How does Bluetooth work?

Bluetooth devices use radio waves to share data over short distances. The standard uses a 2.4GHz frequency to connect and can work up to 33-feet, enough to connect a printer to a laptop in another room without depending on wires.

Bluetooth does not use a lot of power and it’s cheaper to implement than Wi-Fi. Not only does it use less power, it is also less likely to interfere with other wireless devices on the same 2.4GHz radio frequency.

There are different specifications of Bluetooth, which we will touch on later, with the newer ones consuming less energy, extending the range of devices, resulting in a technology that has become more efficient as well as cheaper over time.

Why do I need to ‘pair’ Bluetooth devices?

Now we know what the basis of Bluetooth is, why do we need to pair our devices together before they can be used? Pairing devices, such as earbuds and phones, is a form of registration for devices.

You can look at pairing devices as giving someone your email; both your email address exists before you exchange them, but you can’t send an email over until your device has the correct information.

Once you pair two devices together, both devices retain the necessary information for them to reconnect, which is why you only need to pair your devices once.

Are there different types of Bluetooth?

Since 1994, more Bluetooth standards have been introduced, enhancing the technology’s capability and thus, making it better for consumers. You can check out the timeline of Bluetooth below:

If you’re concerned about how secure your Bluetooth connection is, it’s important to note that Bluetooth is encrypted, which should prevent eavesdropping from other local devices.

The fact most devices require you to pair your devices also makes Bluetooth secure, since it means nearby devices cannot automatically tune in to your phone or laptop without permission.

While using Bluetooth is not an entirely risk-free process, with hackers coming up with malicious attacks that do use Bluetooth networking, the majority of consumers are not opening themselves to massive security risks when using the technology. 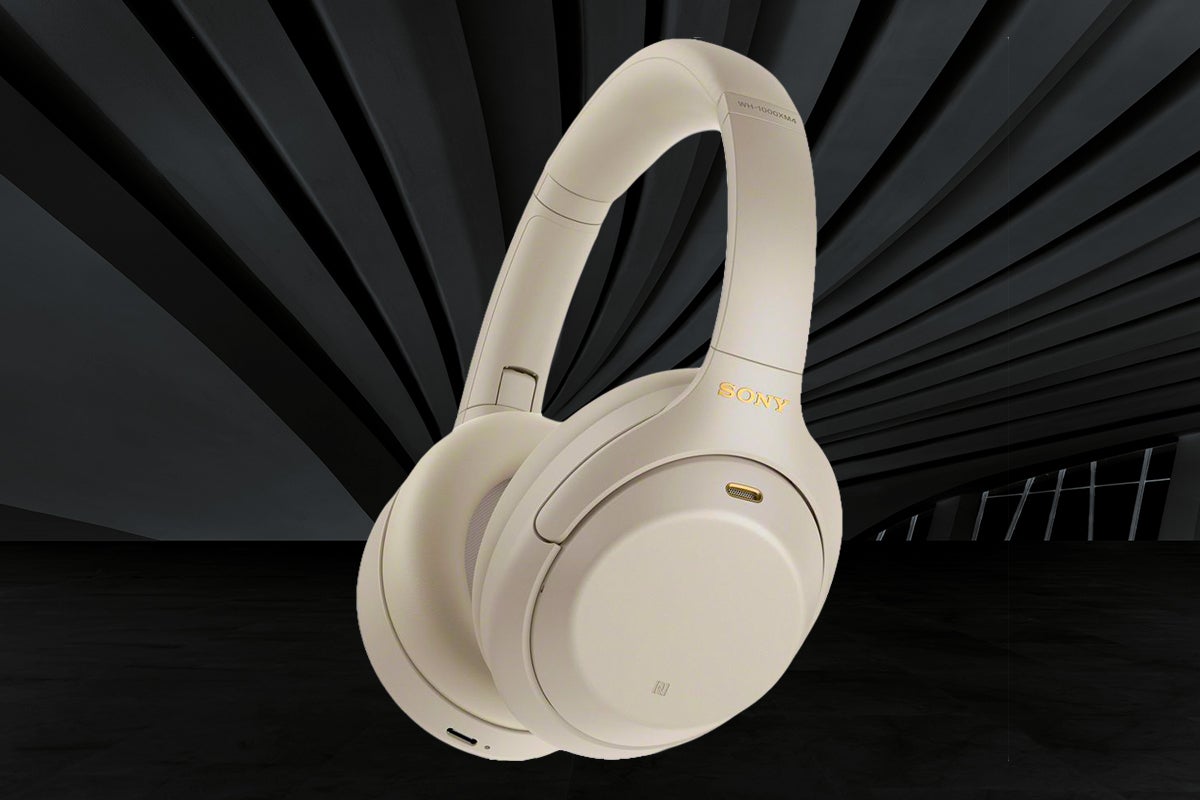 What is TIDAL? The music streaming service explained 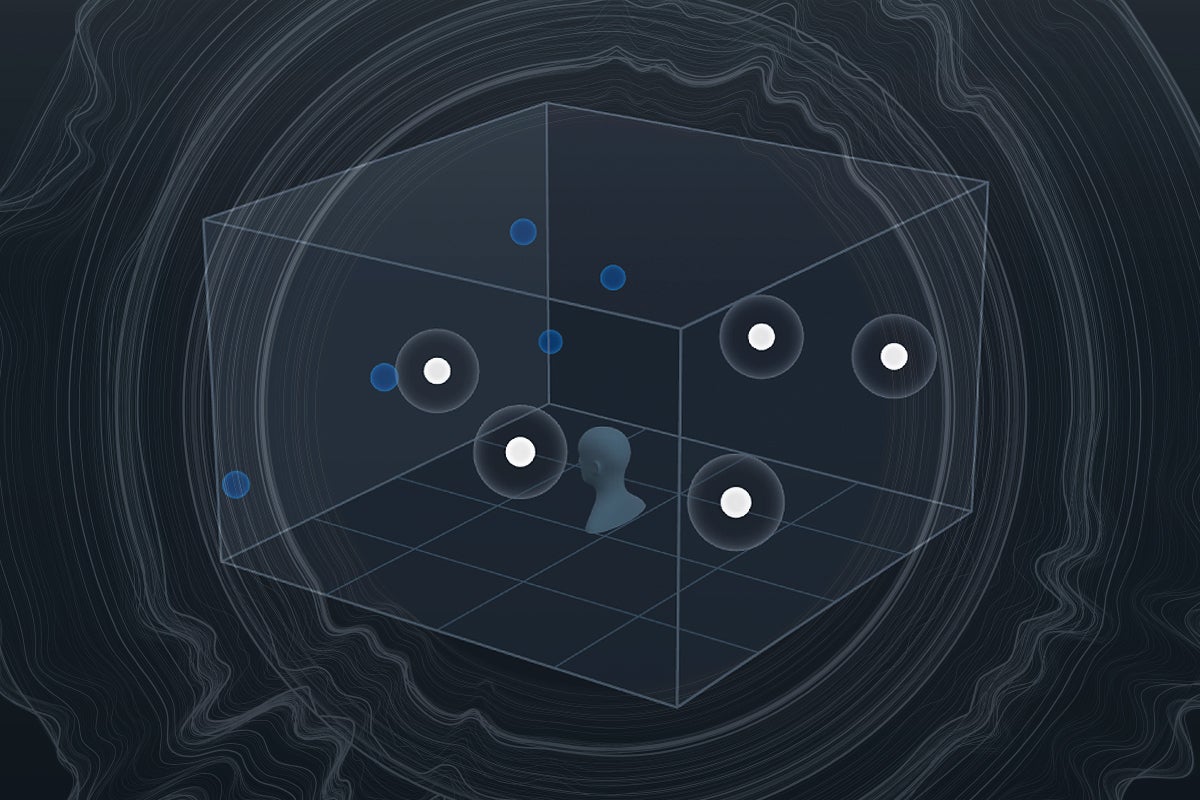 What is 3D Audio? The immersive audio feature explained