Apple AirPlay 2 is finally here. Here's everything you need to know about Apple's next-generation streaming tech.

At WWDC 2017, Apple teased AirPlay 2 – the update to Apple’s longstanding streaming protocol. A whole year later and it finally rolled out as part of the the iOS 11.4 update. That was some wait.

But what is AirPlay 2 and why should you care? And how do you get it? We’ve pulled together everything you need to know about AirPlay 2 below.

AirPlay 2 is the second generation of Apple’s proprietary wireless streaming tech, which comes built into all of its hardware products.

It’s designed to throw content from your Apple device – often music, but it also works with video and photos – to a compatible receiver over your Wi-Fi network, be that a wireless speaker or Apple TV.

The original AirPlay was released in 2010 as part of iOS 4. An update has been long overdue, which is why AirPlay 2 was brought into existence.

While it retains the media capabilities of the original system, AirPlay 2 now adds extra functionality, allowing you to stream multiroom audio to any compatible speaker, as well as set up two Apple HomePod speakers in stereo.

Arguably the biggest addition in AirPlay 2 is multiroom functionality.

It’s a refreshing move from Apple, since it opens up the ecosystem to products other than Apple’s hardware. Any AirPlay 2-compatible speaker, such as the Sonos Beam or the Naim Mu-So, will work happily in a multiroom setup alongside the Apple HomePod, for example.

Use Apple’s Home app to name your speakers (“Bedroom”, “Kitchen”, and so on), after which you’ll be able to select the AirPlay icon within your music app of choice, group speakers together from the pop-up AirPlay menu, and then adjust the volume of each one individually from the Control Centre.

The only sticking point is that unless you’re an Apple Music subscriber, you’re restricted to playing the same music across all speakers. It isn’t as flexible as a more dedicated multiroom solution, such as Sonos.

If you are an Apple Music subscriber, then rather than digging through pages of menus, you can leave it to Siri to make your musical dreams a reality. Why not ask her to play AC/DC in the lounge, and Taylor Swift in the kitchen? 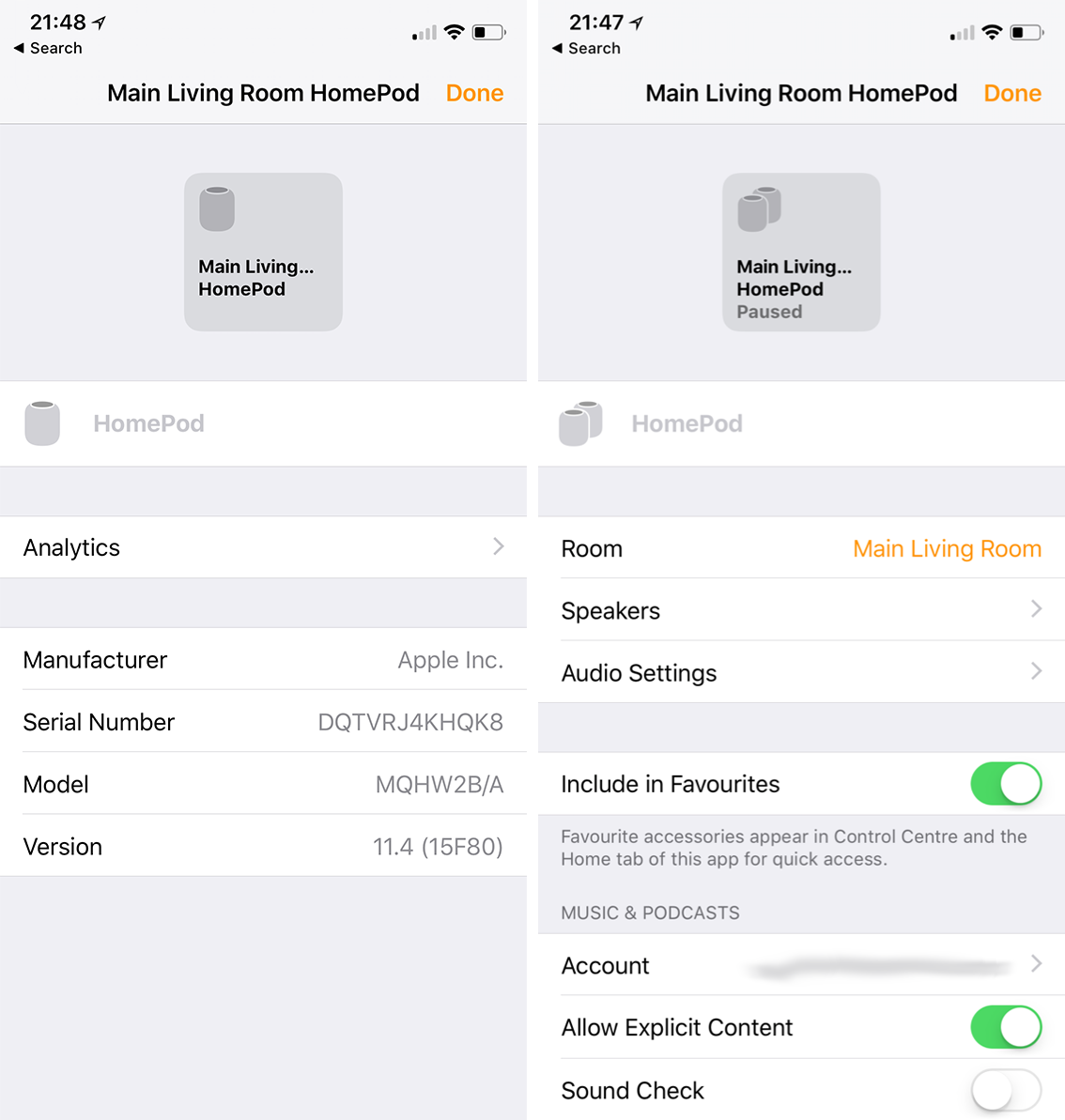 AirPlay 2 – What devices can use AirPlay 2?

Not every piece of Apple hardware of software supports AirPlay 2, but the majority do. As long as they have the right firmware

For HomePod users with enough disposable cash to splash out on more than one unit, AirPlay 2 also introduces the ability to hook up two speakers in stereo.

This is once again achieved through the Home app. Simply click one speaker, select the option to set it up as a stereo pair and then pick the second HomePod as its pairing mate.

From here, they’ll perform as a single speaker, with one receiving the left audio channel, and the other receiving the right, for a more traditional hi-fi experience.

Thankfully, Siri will only respond to requests through one, to save you being deafened by booming weather updates in stereo.

If you want to use your second HomePod in another room, rather than as part of a duo, you can unpair the devices in the Home app as quickly as you paired them. They’ll simply revert back to individual mono speakers.

Finally, Apple TV users can also benefit from a little AirPlay 2 hack, in that any speaker or soundbar connected to a compatible Apple TV will become an AirPlay 2 speaker by default. Pretty neat. When it comes to compatible Apple kit, your device will need to be running iOS 11.4 (or tvOS 11.4, in the case of Apple TV) in order to use AirPlay 2.

That means the any iPhone from the 5S and above will work, as will most iPad models from the mini 2 onwards.

Apple iPod and Apple TV owners won’t get quite as much flexibility – they’re compatible from 6th-gen and 4th-gen respectively, so from around 2015. While most Mac, iMac and MacBook models from around 2010 onwards will be fine.

As for third-party kit, Apple has published a full list of compatible speakers on its website, with manufacturers including Bang & Olufsen, Naim, Sonos, Libratone and Bowers & Wilkins all supporting it in current or forthcoming speakers. 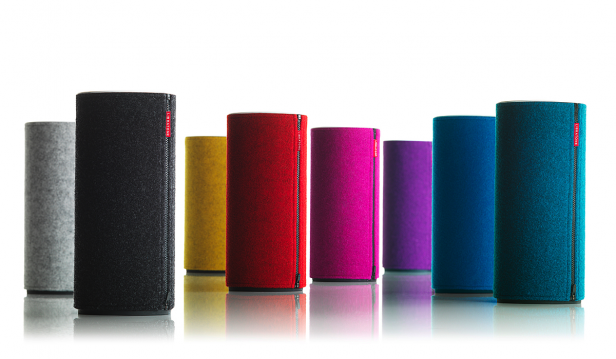 Will my old kit be upgradable to AirPlay 2?

Maybe. If you see your speaker on the compatible products list on Apple’s website, an update to AirPlay 2 is incoming. Most are rolling out within the next couple of months, so you might not see anything new just yet.

Libratone, for example, has confirmed its Zipp and Zipp Mini products will be upgradable to AirPlay 2 from September. An update for Sonos products is coming in late July, while B&O is expected to roll out new software in August.

Older Bowers & Wilkins speakers, on the other hand, won’t be so lucky. Although the manufacturer has said future products will work with AirPlay 2, devices such as its popular B&W Zeppelin Wireless speaker will stay firmly rooted in the past.

Original AirPlay will continue to work as before, however, so there’s not too much worry for older products – you just won’t be able to take advantage of the newer features.

When can I get AirPlay 2?

AirPlay 2 is available now on all compatible Apple devices with iOS 11.4 installed – but as mentioned above, the wait for it to roll out on third-party speakers might be a little longer. You’ll need to check with the manufacturer’s directly for details.

Feeling impatient? HomePods are of course all up to date and ready to go, meaning you can take advantage of all the AirPlay 2 goodness immediately.