Now that 2019 is almost behind us, console gamers will be looking to games and peripherals to satisfy their appetites in the coming year, and they are going to have the PS5 and Xbox Series X to choose between.

The choice is a big one and there are a whole host of reasons to choose one over the over and you’re going to have to decide which one is right for you.

Xbox has a lot of momentum right now – with the success of Xbox Game Pass and the prospect of Project xCloud.

However, PlayStation has plenty of points in its favour too and this console race seems like it might be the closest yet. Here’s what the PS5 needs to secure the win against the Xbox Series X.

PlayStation’s current ace in the hole is its range of exclusives. The PS4 generation has seen the likes of Bloodborne, Marvel’s Spider-Man, God of War, Persona 5, Uncharted 4 and Horizon Zero Dawn all emerge as some of the best and most talked about games of the last eight years. Sony even as The Last of Us Part 2 left to come. 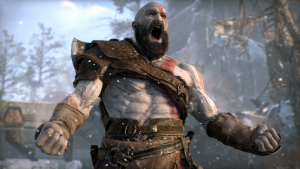 The Xbox One has been left in the dust when it comes to console exclusives and, therefore, this is a key battleground for the next generation. PlayStation needs to continue this success – whether it’s via sequels to the aforementioned hits or developing new blockbusters.

One area where both console manufacturers could look to for exclusive supremacy is multiplayer. Multiplayer is yet to be a key battleground for exclusivity but just imagine if games like Overwatch or Fortnite had been a PlayStation or Xbox exclusive – that could’ve changed the game.

While the PlayStation’s exclusive prowess feels like one of the big hitters for Sony, Xbox’s lies in its cloud and subscription-based offerings. 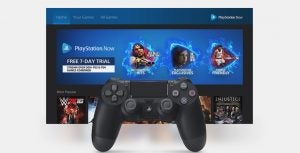 Then there’s Project xCloud. Xbox hasn’t been shy about promoting its upcoming cloud streaming service and touting how important it will be for the next generation – even announcing the service will likely come bundled in with Xbox Game Pass in some form.

Conversely, PS Now feels like a forgotten asset for Sony. With PS Now, PlayStation got into the streaming game super early and you can still use it today – PS Now acts as a hybrid service of downloadable and streamable games, which is likely what Xbox Game Pass has yet to become. So, why does PlayStation seem so far behind in that regard?

The PS Now library isn’t currently as bad as one might think – given how much it has been overlooked by Sony and customers alike. However, it doesn’t offer newer flagship games in the same way Xbox Game Pass does. Sony’s Jim Ryan pointed towards the value of its exclusives as a reason for this but this might have to change.

For streaming, PS Now has yet to prove its chops and many seem to forget it exists. PlayStation 5 could benefit from a complete PS Now relaunch to really showcase any improvements Sony intends to make. At the moment it looks highly unlikely that Sony can compete with Xbox on this front – especially given Microsoft’s scale and cloud business.

Xbox boss Phil Spencer recently crushed the dreams of any Xbox fans hoping for a virtual reality product for the Xbox Series X. The Xbox One choose now to enter this space while the PlayStation 4 saw the introduction of the PSVR. 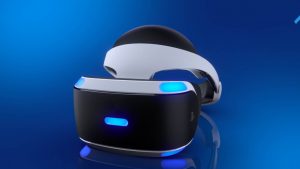 The PSVR has tough competition in the more affordable VR space – especially from the Oculus Quest. However, if PlayStation really believes VR is a worthwhile medium then Xbox has already taken itself out of the race.

Making the PlayStation 5, the destination for console VR gaming will be easy but PlayStation needs to prove the value of console VR itself – whether it’s by investing in VR exclusives or improving the hardware (such as a fully wireless design).

Smart assistants and smart home tech aren’t for everyone but it’s hard to deny how widespread they’ve become.

The more the PlayStation 5 is able to be integrated with your home ecosystem, the more convenient and natural purchase it will seem for many. 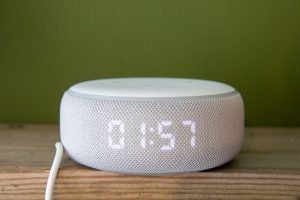 Unfortunately for PlayStation, the Xbox One is currently beating the PS4 in these stakes – already offering support for Google Assistant and Amazon Alexa.

Microsoft’s computing know-how is obviously far ahead of Sony’s and, therefore, it may be hard for the PlayStation 5 to catch up in this area. However, all is not lost. 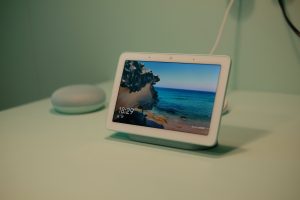 While Sony should work on bringing seamless smart assistant integration to the console, an improved PlayStation 5 mobile app that allows various controls via your smartphone could also be an appealing addition.

5. Return to the Indie scene

From the PlayStation home consoles themselves to the PSP and the PS Vita, Sony used to provide a haven for indie games developers – not so much with the PlayStation 4 (a point which Engadget dissected during the heart of the PS4 era).

The PC has long been the destination for indie games and this will likely remain the case but, when it comes to “bigger” indie games, the Xbox One has really stepped up. 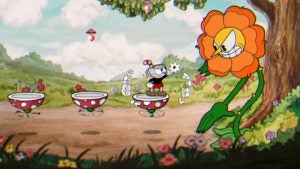 PlayStation 4 players have missed out on titles like Cuphead and, until recently, the honking hit Untitled Goose Game – which is now making its way to Sony’s current console.

This problem feels like one that PlayStation started to recognise a couple of years ago and has already worked to fix. Games like Hollow Knight, Celeste and Dead Cells have all been available on the PS4 over recent years. Early in the current-gen console cycle, we may never have seen the game about the mischievous goose come to the PS4.

Sony’s investment in a PlayStation 5 indie scene may be a delicate balancing act. Our first and possibly most important point in this piece was future success with exclusives. Many PlayStation exclusives are big-budget smashes and Sony can’t put its money everywhere – no matter how much we wish it could.