What is the Sony Xperia XA?

Sony is becoming irrelevant in the mobile space. Its high-end phones are increasingly dull and forgettable, highlighted by the recent Sony Xperia X, and it’s now falling behind in the mid-range space thanks to the OnePlus 3, Moto G4 Plus and Vodafone Smart Ultra 7.

Sony needs something new, something exciting. Enter the Sony Xperia XA. Is this the phone to make people care about the Japanese brand’s smartphone business?

Probably not, but it’s still a better buy than the Xperia X.

The Xperia XA looks nicer than the more expensive Xperia X. While the boring Xperia X pales into middle-of-the-road territory, the Xperia XA has a spark that differentiates it from most budget phones.

It’s the near edge-to-edge display that really catches the eye. It’s nowhere near as pronounced as the Samsung Galaxy S7 Edge, but it’s a design choice rarely seen in the lower end of the phone market. 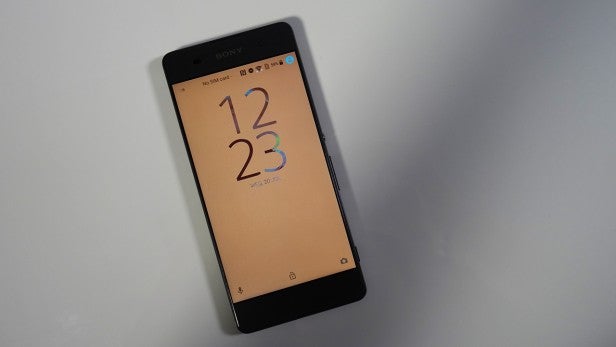 It looks good, but it also makes the phone feel very compact. It nestles easily in one hand and my thumb can move around the 5-inch display without too much stretching. With so few smaller phones on the market, it instantly makes the Xperia XA more of an enticing prospect to those who don’t want something with a 5.5- or 5.7-inch screen. It’s not as pocketable as the dinky iPhone SE, but it’s about as close as you can get to one running Android.

It’s light, too, probably because metal is kept to a minimum and only used sparingly on the sides. The back is fairly cheap-feeling plastic, which picks up oily residue easily and becomes slippery quickly, but it hasn’t gained any scratches during my time with it.

Instead of using the flattened home button that Sony switched to with the Xperia Z5 range, the Xperia XA goes back a metallic circular switch. It’s tiny and responsive, but lacks a fingerprint scanner. Some might say it’s harsh to knock a £240 phone for this lapse, but Moto managed to squeeze one into the £199 Moto G4, and the vast majority of budget Honor phones have them, too. 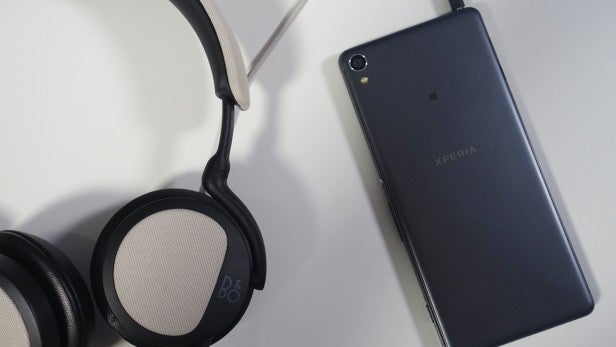 Below the standby switch is a mushy volume rocker that doesn’t give much feedback when pressed, and under that is a physical two-stage camera shutter button. The shutter button is a great addition that gives you quick access to the camera and makes the XA feel more natural to use when taking photos.

I am a little bit disappointed by the XA’s lack of water resistance. Sony championed water resistance on phones such as the Xperia M5 and Xperia M4 Aqua, and it’s one feature other budget options lack, so it would’ve given the Xperia XA something to set it apart.

While the design isn’t necessarily budget, the 5-inch 720p LCD screen is. I’d expect a phone costing £240 to at least feature a 1080p screen. Being fair to Sony, the display is one of the better 720p panels I’ve used, but it’s far from great. 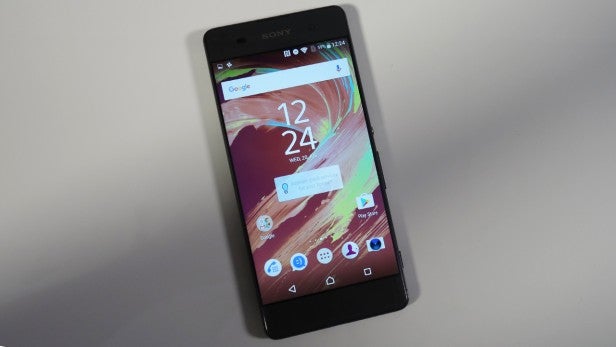 My biggest gripe is colour – there just isn’t that ‘oomph’ you normally get from a Sony panel. Even with the bright purples, pinks, reds and oranges in the preloaded wallpapers feel washed out and dull.

There’s a distinct lack of brightness, too. Normally I’d keep a phone at around 60% brightness – I’m not a fan of auto-brightness – but with the Xperia XA I’m having to constantly keep it at about 80-90% to make it readable in the majority of lighting conditions.

Viewing angles are good, which is something that often trips up cheaper phones, as is outdoor visibility, but for the price I expected more. Motorola managed to fit an FHD panel into a £169 phone, as did Huawei on the Honor 5X. 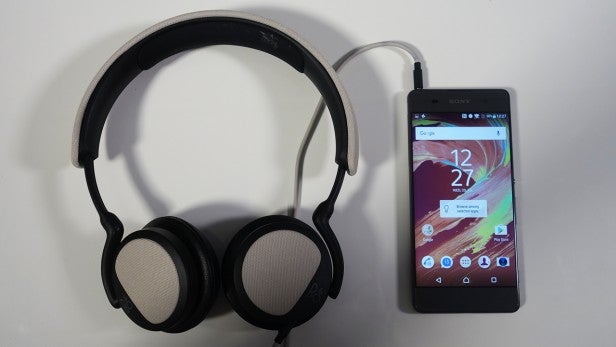 720p spread over a 5-inch display is still fine, but my eye can spot individual pixels and it makes videos and especially pictures look blurry. The display pales in comparison to those on the Moto G4 and iPhone SE.