While more affordable phones have come a long way, they still fall severely behind the pricier options when it comes to the camera. Some have bucked the trend, but it’s still a rarity.

I’m far from the biggest fan of Sony’s mobile cameras. Even though it makes the sensors for all the best phones out there, it never manages to offer the complete package in its phones. 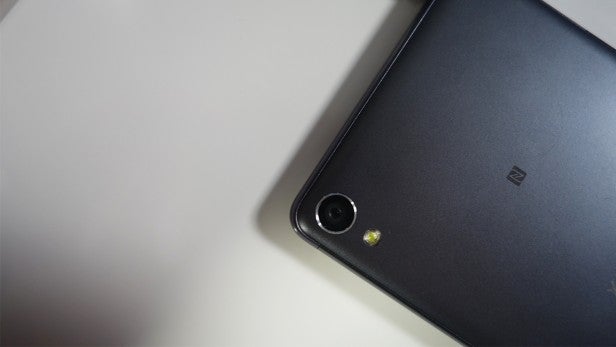 The Sony Xperia XA suffers a lot of the same problems as the higher-end Xperia X – the app is unreliable and extremely buggy, it’s slow to load, and the camera shutter button often doesn’t work properly. Hopefully these things will be sorted out with a future software update.

On numerous occasions it refuses to focus, making picture-taking an unreliable experience. There are few things worse when using a phone than not knowing whether or not you’ll actually get a picture when you’re ready to shoot. 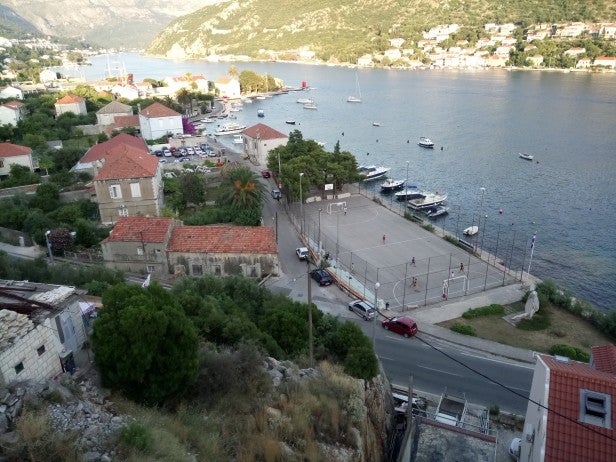 Landscapes can be prone to overexposing

Pictures themselves, though, are often good when taken in good lighting conditions. The 13MP sensor captures plenty of detail and there’s a nice, accurate representation of colours. I was testing the camera out in particularly strong sunlight and this did on occasion result in some overexposed shots, especially when shooting landscapes.

The phase-detection autofocus also seems unreliable. It stumbles when picking out the main focus point of the picture (see the example below with the clothes pegs) and can take a few attempts to actually get it to lock onto what you want to capture. With a bit of effort it does work, but your target will likely be gone by then. 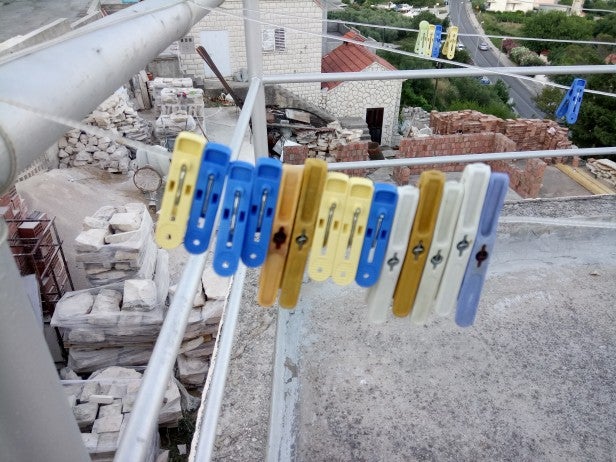 Choosing the right focus point can often be tricky

Low-light pictures are again quite tricky to get right, likely down to the lack of optical image stabilisation. Just holding up the phone and shooting once the sun has set will almost certainly leave you with a blurry, useless image. Stand still and take your time and things get a bit better, but it’s tough. You can switch between the default ‘Superior Auto’ and ‘Manual’ modes, and the latter lets you toggle HDR on and off. 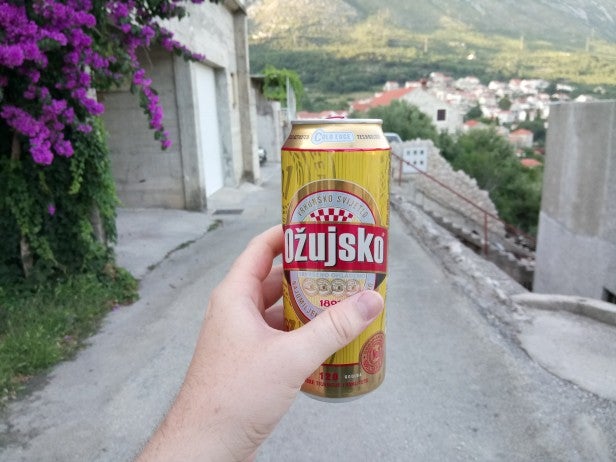 When it does work, the amount of detail is good

The Auto mode will shift between relevant settings dependent on what you’re trying to capture and the surroundings. So, if the lighting isn’t very good it’ll move to Night mode, while lots of movement will trigger the Sport mode. I’m not convinced that the modes make much difference, but they’re there anyway.

In Manual mode you can, well, manually move between all the scenes and alter the white-balance, ISO and object tracking. These manual modes are always welcome and while they’re not for everyone, they certainly can crank out better pictures if you’ve got the time. 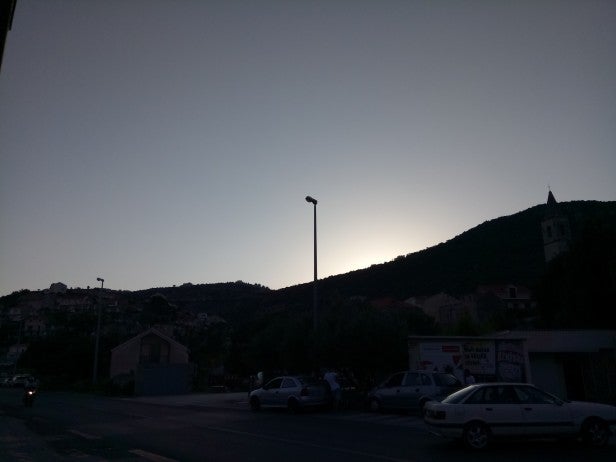 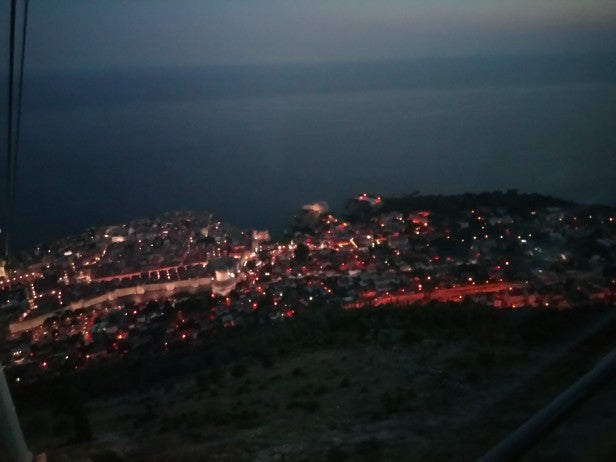 But they can also look terrible

Selfies from the 8MP front-facing camera aren’t noticeably better than those from a 5MP camera, but they’re still likely to be good enough for most people, and skin tones come across accurately. Video recording is limited to 1080p at 30fps, but it’s smooth and there’s enough detail packed in.