What is the Sony Xperia Z5?

Sitting in the middle of the miniature Sony Xperia Z5 Compact and Sony Xperia Z5 Premium, the regular Z5 might seem like the least interesting of the trio.

But, if you spend some time with the Xperia Z5 you’ll realise it’s a great phone; with an ace camera, vibrant display and plenty of power tucked underneath its frosted glass back.

It rights many of the wrongs caused by the awful Z3+ and, while it’s still far from perfect, it’s probably the best Xperia currently on the market.

Sony uses a lot of buzzwords when talking about Xperias’ Triluminous and Bravia Mobile Engine screen technology. Most of the time it’s marketing drivel so I’m not going to bore you with it. All you need to know is the screen on the Xperia Z5 is fantastic, in pretty much every way. It’s bright, vibrant, accurate at representing colours and packed with detail. 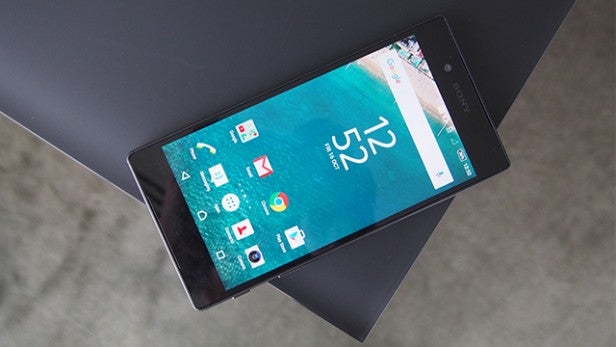 Sony says quad-HD doesn’t really add anything to phone screens of this size and for the most part I agree with them. This is why I’m not bothered by the fact that, unlike Samsung’s Galaxy S6 and Motorola’s Moto X Style, it doesn’t include a pixel-dense quad-HD panel.

I can’t pick out individual pixels on its 1080p screen and the IPS LCD panel displays colours with fantastic amounts of accuracy. Whites are bright, yellows and reds are vivid without becoming oversaturated and if you don’t jack the brightness up too high, blacks are deep and inky. 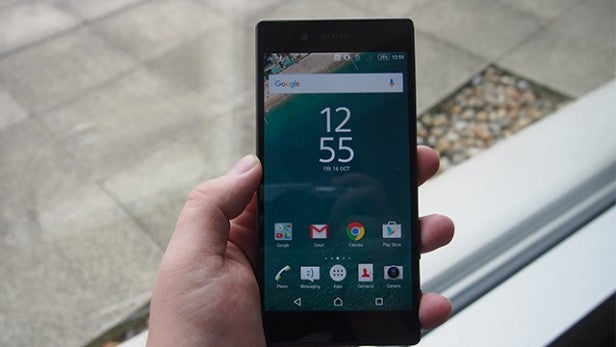 Sony clearly believes it’s on to a winner with the overall look of the Xperia series, because its phones’ designs have barely changed at all over the past four years. I would have liked to see a bit of a refresh this time around, but there’s no doubting that Sony has made a sleek smartphone. The straight sides blend seamlessly into rounded corners and both the front and back are covered in Gorilla Glass.

Generally, I’m not a fan of phones with glass backs. The glass attracts smudges and they’re far too easy to crack. I must have gone through at least four iPhone 4s and even the strengthened glass on the back of my Samsung Galaxy S6 cracked after a drop from barely a foot.

Related: The best tablets you can buy 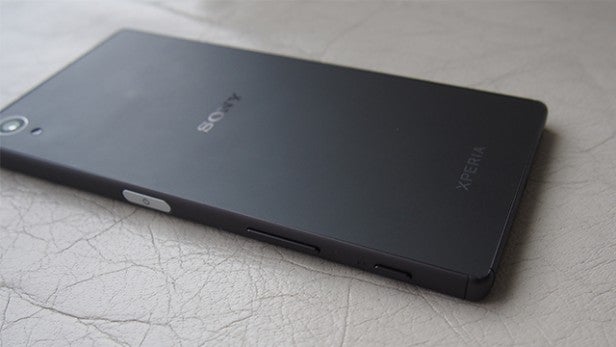 My first issue is solved by the frosted glass used here. It stays completely smudge free and has a lovely matte finish. I didn’t even think it was glass when I took the Xperia Z5 out of the box, as it feels more like plastic to the touch.

As I haven’t dropped it yet – thankfully – I can’t say whether or not it’ll be forever damaged after a meeting with a concrete slab, but my instinct says that it would.

This time around, Sony has ditched the circular metal power button that was present on all other Xperia devices and replaced it with a flatter, longer version. 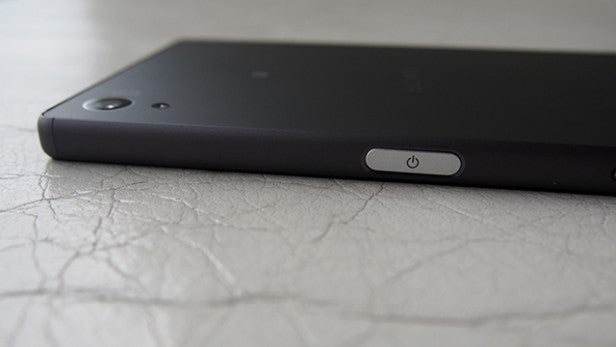 There’s good reason for the change, as it now has a fingerprint sensor baked in. Fingerprint readers on Android have hit the big time, but no one is really sure yet where the best place for them to go is. On the back below the camera? On the front? Nope. Sony’s side-mounted version is the best yet.

Putting the sensor into the button you always use to unlock the device just makes sense and Sony’s interpretation is fast and accurate. Out of twenty tries, the scanner worked flawlessly every time.

I do have a few issues with the Xperia Z5’s design, however. The biggest being the placement of the volume keys. They’re situated just on the lower right hand side and I find myself constantly hitting them accidentally when I reach for the power button. 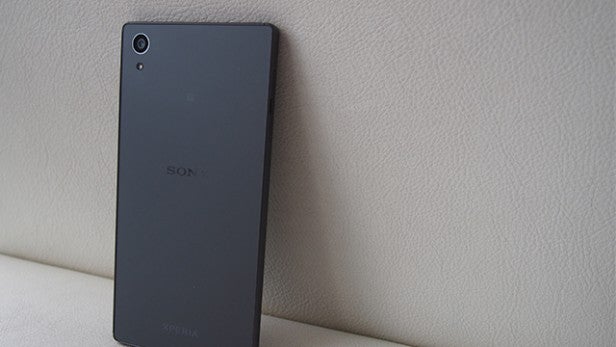 I also really dislike how the rim ever so slightly juts out past the glass back. It makes the phone uncomfortable to hold, with it digging into my palms.

Unlike the Xperia Z5 Compact, which is a little on the chunky side, the vanilla Z5 is slim, measuring 7.3mm.

Like previous Xperia Z phones, the Z5 is waterproof and holds an IP68 rating. With it being waterproof you’d expect to be able to use it in, you know, water? But Sony thinks otherwise. It doesn’t want you actually using it like a GoPro in the swimming pool or shower. Instead it’s there to protect from an accidental drop in your cup of tea or being left out in the rain.