What is the Huawei Ascend Y530?

The Huawei Ascend Y530 is a low-cost Android phone designed for the person who might not want to be tied down to a long 2-year contract. It costs around £80 on a network, or £95 without one, keeping it well within pre-pay – if not quite pocket money – territory.

Huawei used to be the go-to company for this sort of phone. But now that Motorola offers the Moto E and Moto G, and there are phones like the 4G EE Kestrel to consider, the Huawei Ascend Y530 no longer looks quite the deal it should be. 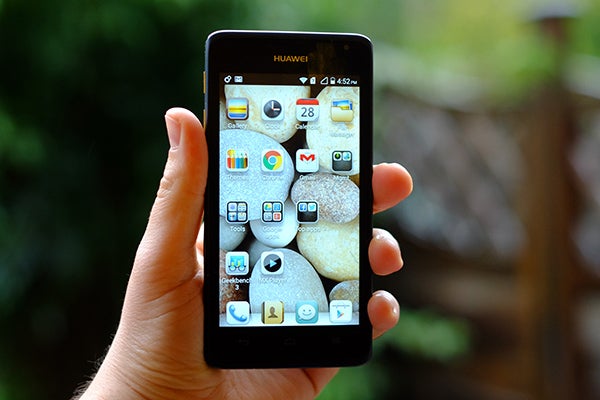 The Huawei Ascend Y530 is not a phone that is going to impress as soon as you get your hands on it. All-plastic and with a look a little dated in parts, the phone’s budget nature is quite clear.

There’s nothing to devastating about that in a phone that is entry-level, but Huawei has also dropped the more obviously soft-touch feel used in the previous Huawei Ascend Y300. The plastic back does feel a shade cheaper than that older model and the Moto E/Moto G. 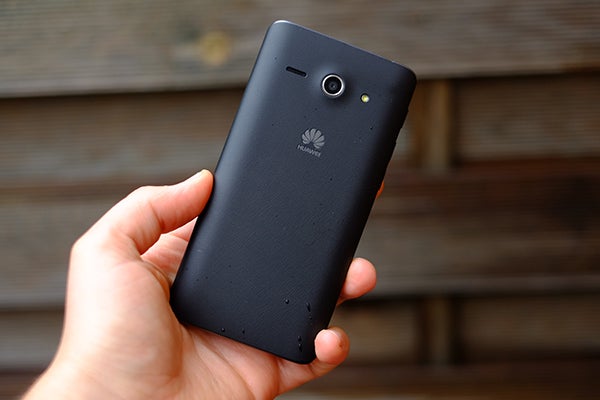 It is a cut above some others, though. The Huawei Ascend Y530 feels and looks like less of a compromise than the Sony Xperia E1. While it feels cheap in parts, the Huawei is a reasonably well put-together phone with at least a hint of specific style. It’s one Huawei’s been using for a few years now and isn’t ageing too well but it’s not something all cheap phones have. You can get the phone in black and white shades and, for once, we think the white version might actually look better this time.

At 9.3mm thick it’s not all that slim, but the 4.5-inch screen means the Huawei Ascend Y530 is easy enough to use single-handed. Unusually, the volume and power buttons are on the left hand-side rather than the right – a victory for all the poor left-handers out there, but it means those who hold their phone in the right mitt will need to shift grip a bit on occasion. 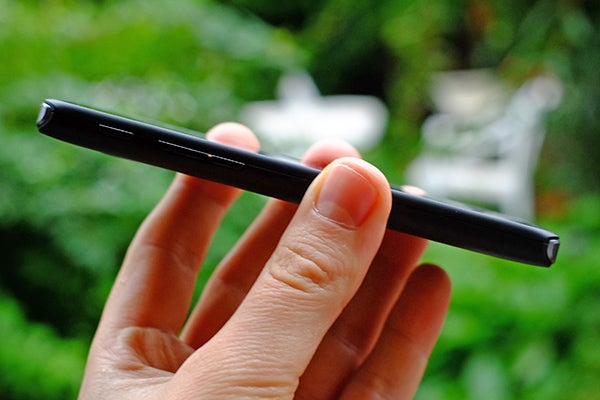 The back of the Huawei Ascend Y530 can be pulled off fairly easily – there’s a little indent on one side – and underneath you’ll find a microSD slot and a full-size SIM slot. Many phones use the smaller microSIM type, so if you’re buying this as a secondary phone, you may well need to invest in a SIM adapter.

The Huawei Ascend Y530 has just 4GB of internal memory, more than half of which is eaten up by the OS and preinstalled apps, so you’ll also need to buy yourself a microSD card if you’re planning anything but fairly light use. 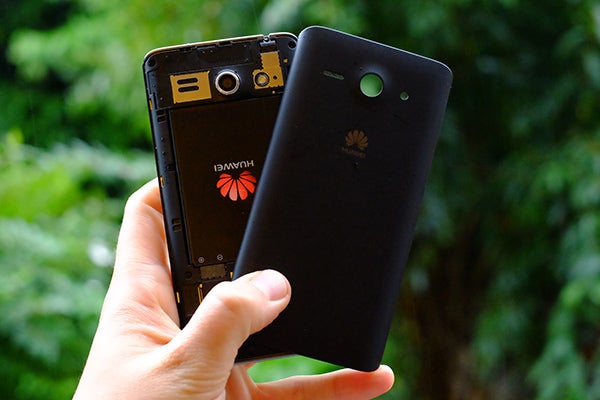 Limited storage, a slightly dated design and the use of a full-size SIM show that Huawei hasn’t really made any aggressive changes in the Ascend Y530 from last year’s models. There’s nothing drastically wrong here – you get auto brightness for the screen, a notification LED and light-up soft keys – but it ensures Huawei has lost its once-prized position of offering more for the money than the competition.

It’s the same case with the Huawei Ascend Y530’s display. At 4.5 inches across and 854 x 480 pixels in resolution, the phone offers the same figures we saw in last year’s models.

As it’s an IPS screen, image quality is respectable for a budget phone, but other companies have moved on from these specs. At the same price, or lower, the EE Kestrel offers a 960 x 540 pixel screen, as does the Moto E, while the Moto G has a 1,280 x 720 pixel display that’s light years ahead of what’s on offer here. 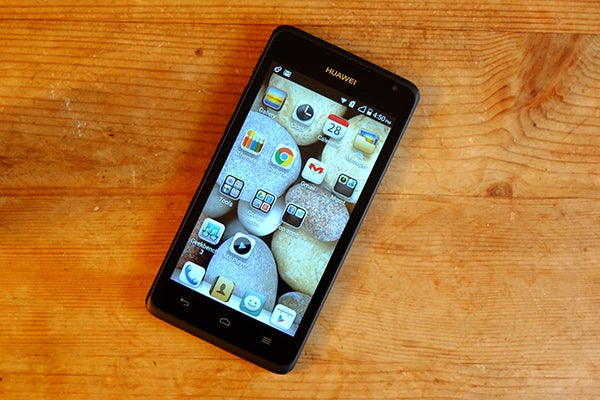 Huawei needs to offer significantly more than what rivals from companies like Sony and HTC offer at the price, and these days it doesn’t, really.

The baseline experience is not too bad, though. Colour is reasonably good – not looking quite as washed out as it did in many budget models of 2013 – mostly because it has an IPS-type screen.

Contrast and black level aren’t terrific, but remain better than the Nokia Lumia 530 and Sony Xperia E1. As with the design, the Huawei Ascend Y530 is a lower-mid level contender.

There have been some improvements made, though. The screen doesn’t appear as recessed as older models and thanks to decent top brightness we didn’t find outdoors use anywhere near as much a problem as it is in the Huawei G510. It’s still reflective, but not painful to use outdoors.

Compare the Huawei Ascend Y530 to the Moto G or Moto E, though, and there’s no contest. They offer better contrast, better colour, better resolution.