Unlike some phones under £100, the Huawei Ascend Y530 has the full complement of camera hardware – by that we mean a camera on the front, another on the back, and a flash to help out in low-light conditions.

Just as important, the main rear camera also has autofocus. In the last year we’ve seen a disturbing number of £100 phones leave out this feature, even though it’s a rudimentary part of a camera: the Nokia Lumia 530 and HTC Desire 310 are two obvious ones. 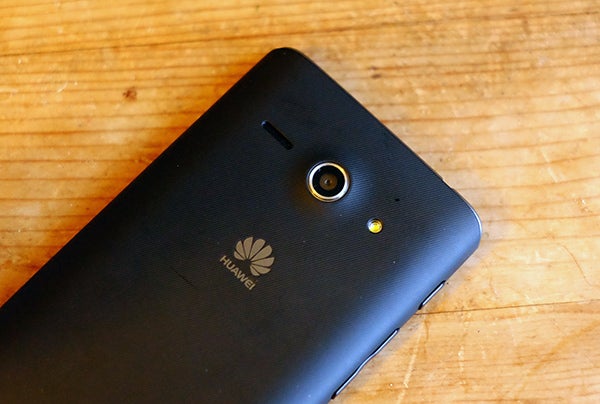 It may have all the hardware we’re after, but performance isn’t too hot. The Huawei Ascend Y530 is quite slow to take photos, and there’s significant shutter lag meaning you’ll often end up with a picture other than the one intended unless you keep your hands pretty still for a good few seconds. When shooting close-up, the camera also loses focus after taking a picture, meaning you have to re-foucus with every exposure: this is a camera you have to learn to use, even though its software is quite simple.

In the best conditions, you’re not going to get great photos with the Ascend Y530. It’s far from the worst at the price, but it’s still firmly in the lower leagues. It also lacks an HDR mode, which can often be used to patch up the deficiencies of slightly rubbish phone cameras. Here are some photos we took with the phone: 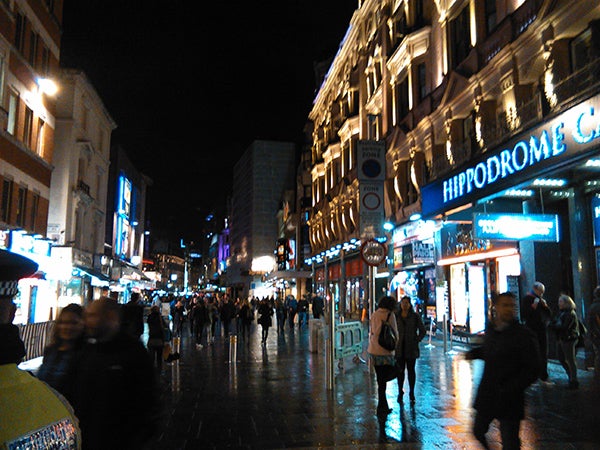 Colours are fairly decent, but the image goes quite fizzy and noisy in lower lighting 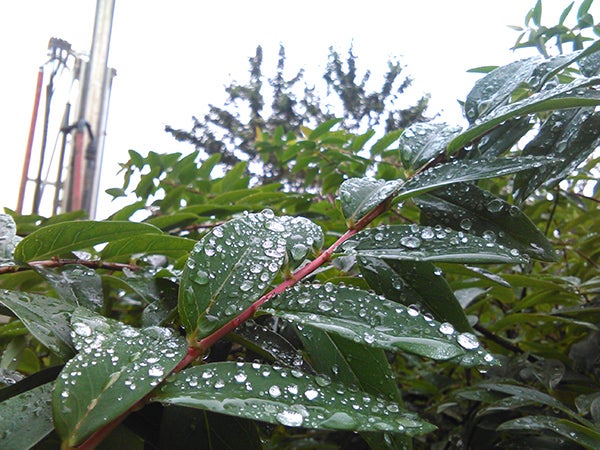 Autofocus means you can get close-up shots like this

You get an array of filters and a panorama mode, but we’d trade them for an HDR mode. Then again, the fairly poor shooting performance of the Ascend Y530 would mean you’d have to keep the phone still for about six seconds to actually take an HDR photo anyway.

The front camera is pretty poor too, producing very noisy, low-detail shots with indoors lighting. It’s no wonder – this is a very low-spec VGA camera.

It does offer a guide as to where you should look on-screen to make it appear as though you’re looking into the lens, rather than into the distance, though – which is nice.

The Huawei Ascend Y530 is yet to hit any real home runs, and the phone’s battery life is not going to change that either. As with so many other elements of the phone, it’s fine but nothing more.

You’ll just about get a day’s use out of the 1750mAh battery, but not necessarily a great deal more. And it won’t last the day for more intense users. When playing a looped MP4 video, we got a few minutes over seven hours off a charge.

While not a terrible result, it is significantly less than we got out of the 2013 Moto G, which you can still get (at the time of writing), for less than the Ascend Y530 in some cases. 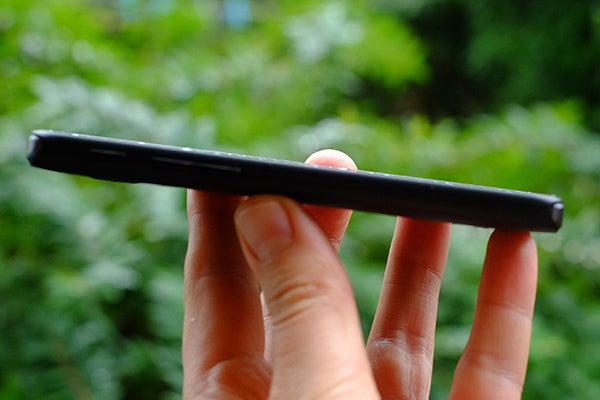 The call and speaker quality of the Huawei Ascend Y530’s calls and external speaker are, too, just about adequate but nothing special.

This is one of the few phones we’ve tested of late that does not appear to use active noise cancellation for calls. Most phones have a secondary mic to monitor ambient noise and remove it from the call signal. The Y530 doesn’t. As such, it’s not great for calls in noisy environments. The call speaker isn’t particularly loud either.

And while the rear speaker isn’t serrated and harsh-sounding, it is quite thin and, again, not tremendously loud.

One other key omission from the Huawei Ascend Y530 is that it does not offer 4G. Its mobile internet tops out at 3G speeds.

This is no longer a crazy ask at £100, with phones like the EE Kestrel and Alcatel One Touch S3 offering the higher-speed internet for under the £100 mark. 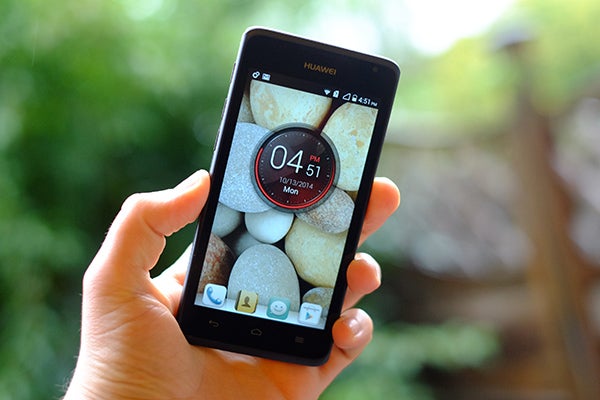 Should I buy the Huawei Ascend Y530?

Once upon a time – and not that long ago in real terms, just a couple of years – Huawei’s phones used to be some of the most aggressively priced among budget models. It’s quite disappointing therefore to see that the Huawei Ascend Y530 is overpriced, if anything.

In its attempts to ‘break’ the higher-end part of the phone market with models like the Huawei Ascend P7 and Ascend Mate 7, it has taken its eye off the ball at the cheaper end. And it shows.

Unless you find the Huawei Ascend Y530 for much less than its £80-100 price, we find no real reason to give it an outright recommendation. It’s not a terrible phone, but is nowhere near as capable as our favourite budget phones – including the Moto E, the Moto G and the EE Kestrel.

The Huawei Ascend Y530 doesn’t offer the value of Huawei’s older models. it’s a sound phone, but you can do better at the price.

Next, check out our best mobile phones round-up