What is the Huawei Ascend Y300?

The Huawei Ascend Y300 is typical of what Huawei used to be all about before it started making higher-end phones like the Ascend P6. It’s an affordable Android phone that costs a shade over £100. But to get the same grade of phone from Samsung, you’d have to spend around £180. And if you give live with a few of its quirks, it’s one of the better budget Android phones around.

Not what you’re looking for? Head to our best Android phones round-up to see our top picks. 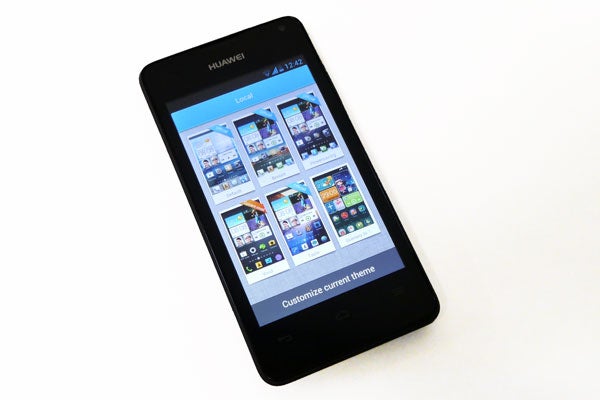 Most of Huawei’s budget phones aren’t designed to inspire gadget lust – they’re here to offer cracking specs and a good Android experience for little cash. That’s why we find it fairly easy to forgive the Huawei Ascend Y300 for its pretty bland looks.

It’s a black plastic phone that embraces its seams rather than trying to look flash like a Lumia 620. At 11.2mm thick, it’s slightly portly too, highlighted by the Y300’s blocky, brick-like frame. This is not a phone obsessed with design. 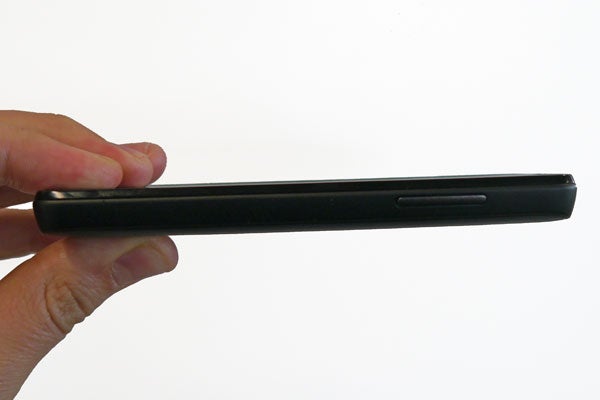 There are some nice little tweaks, though. The rear battery cover is rubberised and has a texture of raised lines, making it much grippier than most.

The Huawei Ascend Y300’s rear camera also has more visual flair than most budget phones, which often have a plain lens housing in a sea of faceless plastic. It may not have bags of personality, but it’s a visually inoffensive phone. 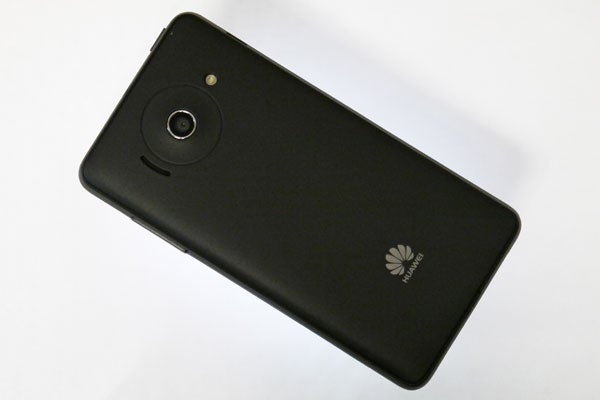 It has a healthy-sized screen, too. The Ascend Y300 has a 4-inch display, which is fast becoming a staple size for low-end phones like this.

Such a screen makes the Huawei Ascend Y300 a direct rival for phones like the Samsung Galaxy Ace 3 and Sony Xperia U. The beauty of the Huawei is that it’s usually on sale a good £50-70 cheaper.

The Ascend Y300’s display has the basics down pretty well. Its 800 x 480 pixel IPS screen isn’t incredibly sharp and doesn’t have the immediate pop of a high-end phone screen, but it’s bright, bold and has decent viewing angles. We’re at the point of phone maturity that even entry-level phones can have fairly good screens. 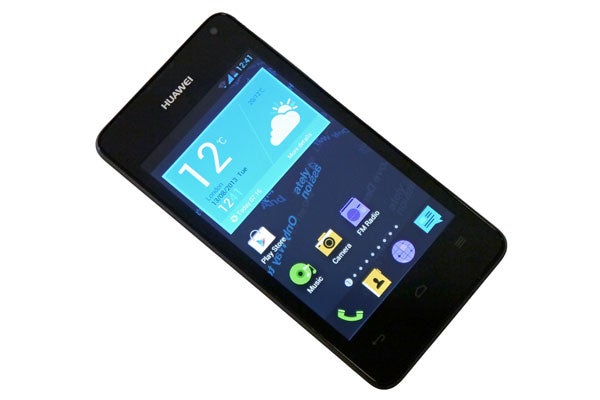 There are just a couple of obvious limitations. The display part appears a little recessed from the top layer (which is partly why the images don’t pop spectacularly) and the screen doesn’t use a particularly good anti-reflective coating. Pretty much all phones are quite reflective these days, but with a less effective coating, the reflections become pretty intrusive once you go outdoors.

For a phone of this class, though, the screen is decent enough – it doesn’t suffer from the depressingly muted colours we sometimes see in budget phones.

However, this is mostly moot because the Ascend Y300 runs a pretty invasive custom interface. It’s a cut-down version of the Emotion UI that’s common in higher-end Huawei phones, but is only occasionally used in lower-end ones, historically at least.

It’s a pretty odd and unusual interface because it cuts out the apps menu side of Android completely. All the Ascend Y300’s apps, all its games and all its utilities (including the Settings menu) are laid out across the six home screens, which can be increased to nine if you need more room. 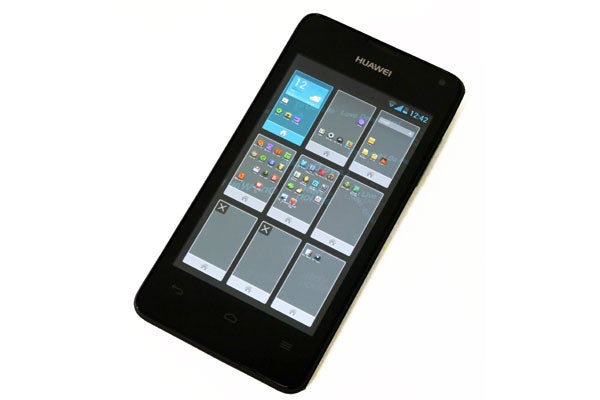 It’s initially a very disconcerting layout, and one that demands more organisation than almost any other interface – because it doesn’t auto-arrange apps by itself, as a dedicated apps menu does. You do have the tools, as the Ascend Y300 does allow apps folders and fairly easy re-arranging of apps. But it’s anything but a labour-saving custom UI. New apps get whizzed to the very furthest home screen too, which seem nonsensical to us.

Why has Huawei done this? Our best bet is that it’s to give the company’s phones more of an iOS flavour. iOS is the software used by the iPhone and – like the Emotion UI – all the phone’s features and apps are laid out across home screens. However, as you might imagine, it works far better in an iPhone.

A slightly more positive side to the Emotion UI is that it lets you choose between a bunch of themes that alter the Ascend Y300’s wallpaper, app icons and even the lock screen in one go. They can even alter system fonts.

Five usable, but hardly dynamic, themes come pre-installed. You can download a few more from the Emotion UI website, but they’re labelled as being for the Ascend P1, so few will realise this. It should be a fun, defining feature of the Emotion UI, but Huawei hasn’t executed it properly.