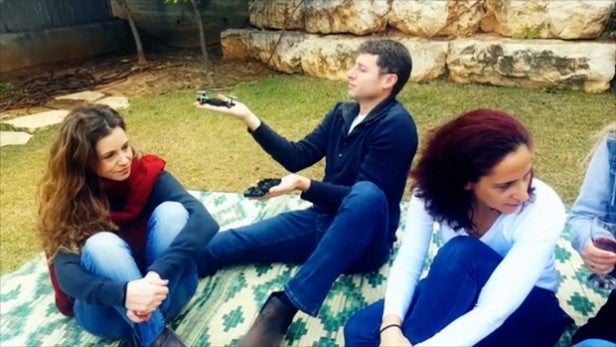 Drones and selfies have both been huge trends in technology in recent years, so it’s no surprise to see a boom in drones that take selfies. But Selfly goes a step further.

Not only is it a drone that can fly off and take a photo of you and your pals, it also doubles as a case for your smartphone. That way, you’ll never be without your drone should a suitable selfie opportunity arise. 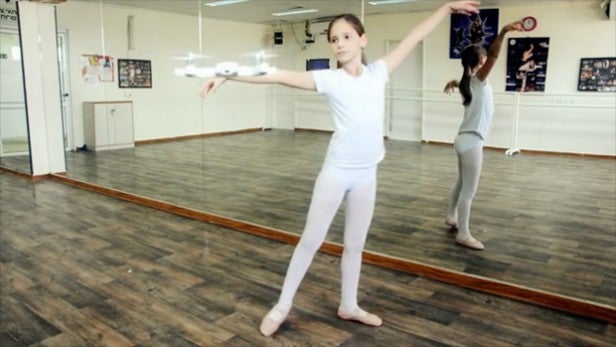 Because of how convenient it is. Sure, if you’re heading out for a picnic you might well pack your drone, but you’re not going to take it everywhere you go. Even if it is small enough to carry, you still have to remember to pack it. Whereas if it’s also the case you use for your smartphone, it should always be about your person.

. Then when you want to take a picture, just snap it off your phone, set it in the air and watch it hover autonomously. You then control it with the app on your phone.

You can see the view from its camera on your screen, allowing you to frame the shot perfectly. And it promises “very stable autonomous flight”, so your pics should come out blur-free. Unless you move too quickly, that is.

There are two control modes. Fly By Stick lets you fly it using virtual control sticks on your phone screen, or by tilting your phone to use the accelerometer to guide it. With Fly By Picture, you manipulate the picture on-screen and Selfly moves itself accordingly.

The makers will also release the full development and source code for the app, so you can modify the controls right on your phone. You’ll be performing loop the loops before you know it.

As well as stills, it can record HD video (though the video feed you get on your phone in order to pilot it is lower quality than this).

As a phone case, it fits smartphones from 4-6 inches, which covers all manner of models, including all current iPhones and the Samsung Galaxy S7. The iPhone 6, 6 Plus, 7, 7 Plus, Galaxy S6 Edge, S7, S7 Edge and Nexus 6 all have their own dedicated cases too.

It only flies for five minutes before needing a recharge, but that should be long enough to take a decent selfie. And snaps should be suitably crisp thanks to the 8-megapixel sensor. 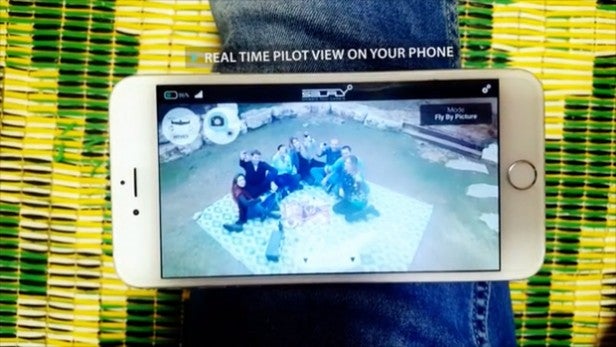 The usual caveats apply. Crowdfunding is a risky business. When you back a project, you’re not ordering it as you would from Amazon. Instead, you’re pledging your support to the team making it. All things being well, you’ll receive your product as advertised. But in a small minority of cases, the project flounders and backers get nowt.

As with any electronic device, plenty could go wrong. Components could be in short supply, or suppliers could go out of business. The firm says its engineers have “successfully managed to bring the project to certain feasibility” and that they have “done the initial product testing and we will make sure the product meets your expectations.”

The prototype “performs great”, it adds. But there’s no word on which suppliers it will use or previous projects it has executed successfully. So you pays yer money, you takes yer chances. 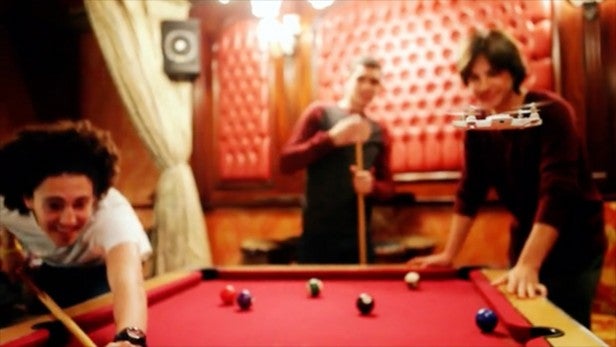 Believe it or not, there is. The AirSelfie drone is small enough to be housed inside a phone case, then pops out and does the same job. 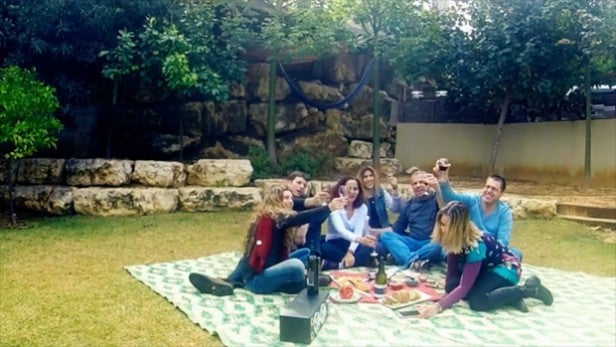 If you want to take pictures of you and your friends without asking a passerby or – god forbid – resorting to a selfie stick, this looks like a great option.

It’s smashed its funding goal and still has over five weeks left. Prices start at just $89 (£72) and all being well, shipping should start in June. 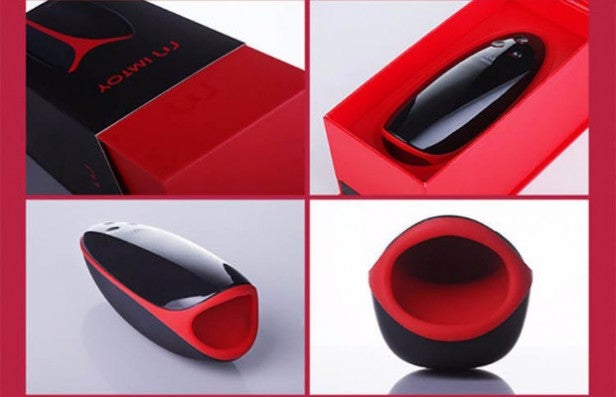 Masturbator for Men. Yup, it does what it says on the tin. Though in this case, we sincerely hope the tin is easy to wash clean. With Bluetooth, a magnetic charging plug and 30 vibration modes, this promises to be the ultimate accessory for a hand shandy.

We can’t help but think this is a solution in search of a problem. Really, how difficult is it?

Spotted any cool Kickstarter projects you think we should cover? Let us know in the comments.