The week’s pick is Bixi, a nifty little unit that lets you add gesture control functionality to a wide range of smart devices. And our one to avoid? More on that later, but let’s just say for now it quite literally belongs in the toilet. 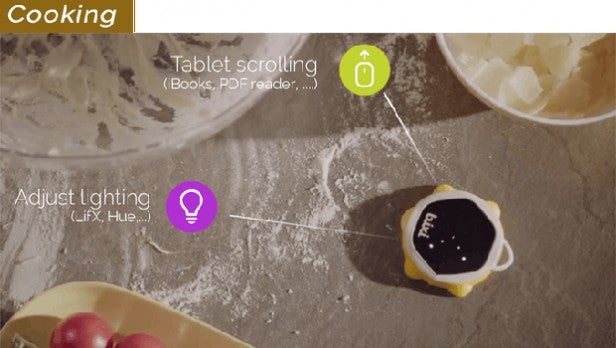 Bixi is a sensor that lets you add hands-free commands to a whole bunch of devices. Touchscreens? Sure, they’re great, but they’re not ideal in all situations, which is where gesture controls come in.

Cooking and want to scroll to the next part of a recipe without muddying your £600 phone? No problem. Don’t want to take your eyes off the road to take a call driving? Very sensible. Can’t fiddle with audio controls when cycling? Now you don’t have to.

These are just some of the things Bixi can help you do with nothing more than the wave of a hand, so let’s dive a little deeper.

Because it’s so versatile. You can use it with apps, LifX smart lightbulbs, Bose Soundtouch speakers, GoPro cameras, tablets, and all sorts of Internet of Things devices.

Not only that, it can control multiple actions at the same time, so you can ride your bike with Bixi on both Music and GoPro profiles, and control your tunes and action cam with just a wave of the hand. 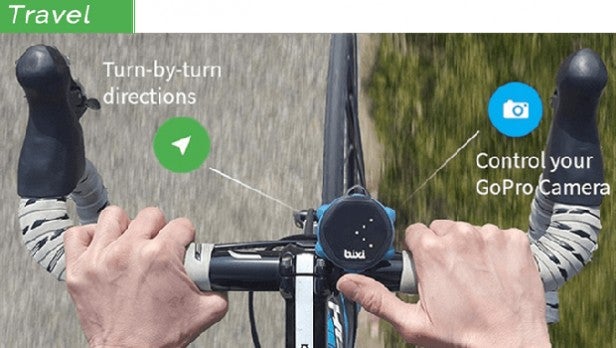 It will even display turn-by-turn directions using the LEDs, meaning it doubles as a handlebar-mounted bike sat-nav, and is ideal for the car as it means you can use all your in-car gadgets without taking your eyes off the road.

So how does the magic happen? Bixi works on the principle of If This Then That (IFTTT), so when it’s set to control one device, certain gestures act as certain triggers to activate an action.

Waving up will scroll down your smartphone’s screen, for example, while raising your hand will increase the volume of the song that’s playing. 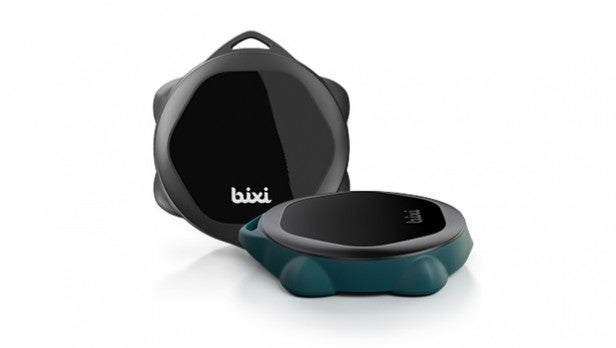 Once it’s registered your hand gesture, it sends a Bluetooth Low Energy signal to the Bixi app on your smartphone, which then reads the signal and sends a command to your paired device either through Bluetooth or Wi-Fi.

It detects hand movements up to 25cm in front of itself, so you don’t need to be close to use it, and pairing is a doddle, too – just tap Pair, choose your profiles and hit Sync. That’s it.

The battery should also last a long time before needing recharging. According to the makers, it’ll go for between three weeks to two months when always connected. 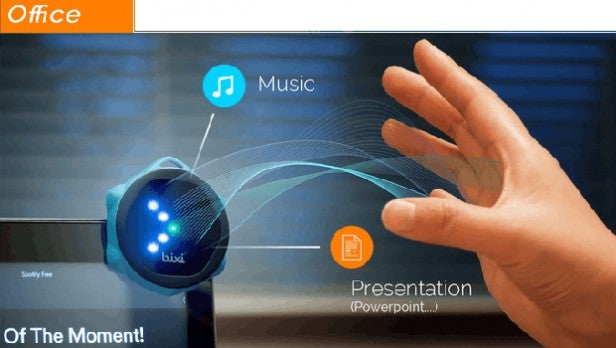 Crowdfunding is a risky business. When you back a project, you’re not buying it like you would from Amazon, but rather giving financial assistance to the team making it.

In most cases, things go smoothly and backers get their products but there’s no guarantees, so consult the Kickstarter Backer FAQs if you’re unsure about how things work.

Common roadblocks include supply shortages and production issues, but the team behind Bixi say they’re on target to deliver the first pre-series units on time. Fingers crossed things stay that way.

The pre-series units should go out in January, but early bird backers won’t get theirs until March. 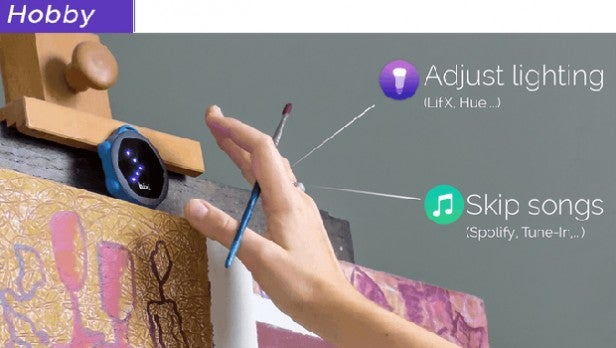 Yes. Leap Motion, Myo and Fibaro Home Intelligence all do a similar job, but Bixi is the only one that’s ultra-portable, robust enough to use outdoors, has built-in gesture processing, and still manages to sound simple to use.

With early birds starting at $79 (£63), it’s also one of the more affordable options.

If it makes reading a recipe on your phone easier while cooking, we’re all in favour, as we’ve lost count of the number of times our phone has been covered in flour.

One step up from the $79 early bird is the home and car package, which costs $119 (£95). This gives you two Bixis – one for your home, and one for your car. Of course, you can use them anywhere you like, such as on your bike, for instance.

And our one to avoid… 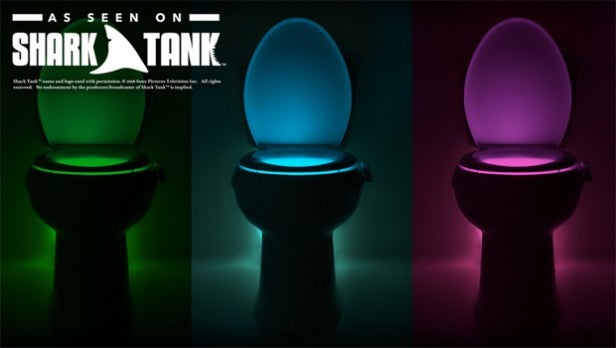 IllumiBowl 2.0. Yes, these light-up toilet seats are still around, about 10 years after they first surfaced. If you can’t find the toilet on your own you don’t deserve to be in charge of money.

What do you think of Bixi? Let us know in the comments below.