Our pick this week is RetroEngine Sigma, a pocket-sized retro games console. And our one to avoid? A cushion that supposedly levitates.

What is the RetroEngine Sigma? 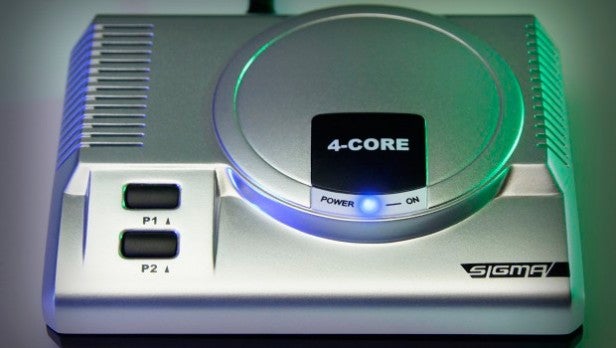 It’s a games console, but one that’s a world away from the PS4 Pro and Xbox One S. Instead of playing the latest games, it’s a decidedly retro affair, with classics like Super Mario Bros, Altered Beast, Alex Kidd and more all playable.

It’s also highly affordable, and small enough to slip into a pocket. 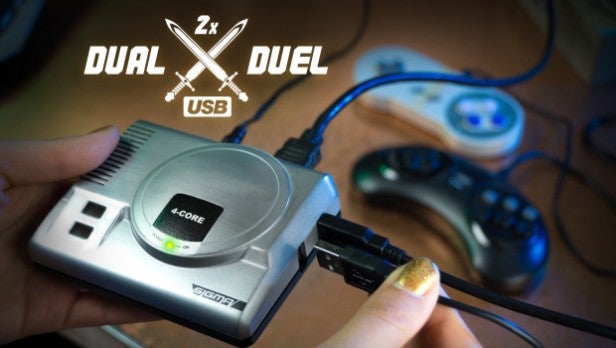 Retro gaming is having something of a resurgence of late, due in no small part to the NES Classic Mini. This recreation of the 1980s classic console oozes retro charm, but it does have its limitations – you can’t add games, for one thing, so you’re stuck with the 30 titles that come pre-installed. And they’re all NES games.

The RetroEngine Sigma, however, lets you download emulators and games for all kinds of consoles, so the sky’s the limit. These consoles include the NES, Neo-Geo, PlayStation, Atari, Game Boy, Game Gear, Mega Drive, Sega CD, Master System and ZX Spectrum.

But you don’t buy the games in physical form, you load them on. Using your smartphone or tablet, the Plug ‘n Play installer lets you download, configure and install emulators which recreate the workings of the relevant console. You then download the games as files called ROMs using a web browser or by loading them on with a microSD card.

, or as a keyboard. Though if you want the full retro experience, you can plug in a controller via USB.

It comes with 15 games pre-installed too, though it’s not yet been revealed what they are.

While it might be styled like a retro device – it looks a bit like a shrunken Mega Drive that’s been sprayed silver – it has modern connections like an HDMI for hooking up to your telly. It also has two user-programmable buttons on the front, an expansion port for hooking up devices via USB, and a Bluetooth dongle that slips into the back. That means you can use wireless control pads with it.

One of the main complaints about the NES Classic Mini is the ridiculously short controller lead. So wireless controls bring the best of modern tech to the retro gaming experience. In our opinion, that’s exactly as it should be.

Oh, it also works as a living room computer. It runs the Linux operating system, so connect a wireless keyboard and mouse, or just your phone, and you can surf the web, work on documents and watch videos in 4K. Awesome. 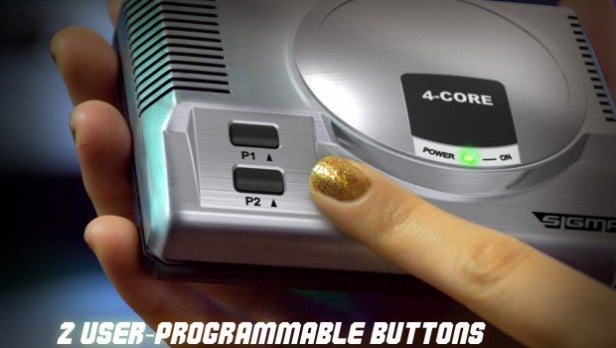 All the usual caveats apply, as crowdfunding is a risky business.

When you back a project, you’re not ordering it as you would from Amazon, but instead pledging your support to the team making it. Everything being well, you’ll receive your product as advertised.

In a small number of cases, though, the project flounders and backers get nowt – Pebble’s recent acqusition by Fitbit being a particularly spectacular example of when crowdfunding goes awry.

The team behind RetroEngine Sigma has three successful crowdfunding campaigns under its belt, so hopefully things should go smoothly.The team has worked with its suppliers for years, but if a component becomes unavailable, the firm “might be forced to make changes to the planned product,” causing delays.

There’s also the danger of suppliers going out of business (*cough*Pebble*cough*), or being unable to scale production to meet demand. Then there are customs checks, and potential legal battles (video game emulation is a grey area, legally), which could all cause delays or even cancellation.

You have been warned. 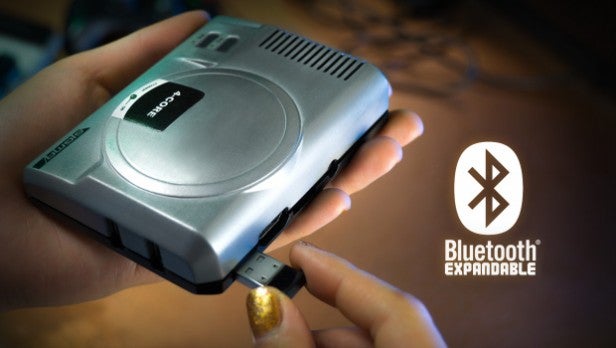 Yes there is. As well as the NES Classic Mini, there’s the Mega Drive Classic, portable Master System & Game Gear, ZX Spectrum Vega Plus, and more.

You don’t even need a console to play old games. There are all sorts of emulators available online, ready to be played on your PC or Mac – all you have to do is look. Though as we said, emulation is slightly iffy legally speaking, so you play at your own peril. 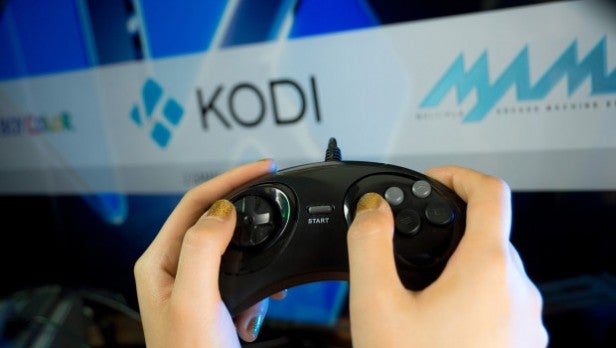 All being well, shipping should start in April. 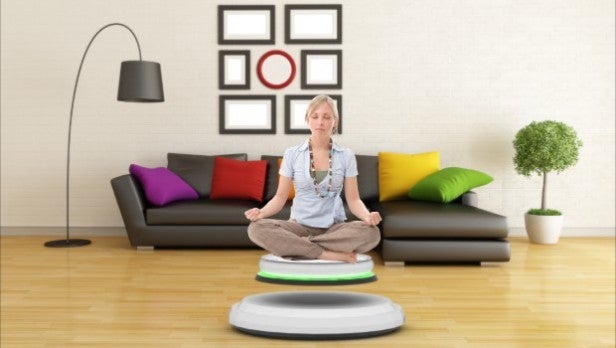 Enso. We’re not ones to doubt the benefits of meditation, but a cushion that claims it can levitate? Surely someone’s having a laugh?!

Will you back the RetroEngine Sigma? Let us know in the comments below.