IFA 2014 is now in full flow. Here’s what the likes of Samsung, Sony, Acer, Asus and more have to show off in Berlin.

The Internationale Funkausstellung Berlin (translated as the
International radio exhibition Berlin) is one of the biggest, oldest,
and most prestigious electronics shows in the world, and you can bet
there will be a mass of new TV, wearable and smartphone technologies on
show – think CES but on European soil.

This year’s show
runs from September 5 to September 10 (although press days are earlier
in the week), and should feature some major new tech releases.

Bookmark
this page to keep on top of all the biggest announcements.

The Taiwanese company was one of the first to
unveil its new kit and there was no shortage of things to cast an eye
over. Up first, the new Acer Liquid Z500 smartphone.
The affordable 5-inch Android handset is priced at around the £120 mark
and focuses on audio quality by introducing front-facing speakers to
rival the One M8.

Over in the world of Windows 8 hybrids, Acer also unveiled the Aspire R13
and R14 convertible laptops, both of which are powered by an Intel
Haswell CPU and feature QHD 2,560 x 1,440 displays. Priced from £699,
the laptop duo will go on sale from October. 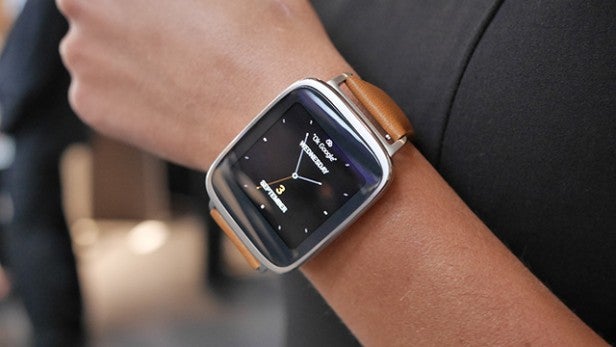 ASUS was next up and top of the agenda was something we were already expecting. The Android Wear-running ASUS ZenWatch is official and it’s set to take on the LG G R and the Samsung Gear S. The stylish smartwatch has a 2.5-inch curved screen, 100 different display options and will pack a heart-rate sensor to increase its fitness credentials. The ZenWatch is going to cost £199 and should land before the end of the year.

Among the other announcements, Asus also introduced a new version of its budget MeMo Pad 7 Android tablet, which now has a new fibreglass body, a 1,920 x 1,200 resolution screen and measures in at just 8.3mm thick. Following the sleek Zenbook UX301 laptop is the updated UX305 model, which hosts a 13.3-inch 3,200 x 1,800 resolution display and is just 12.3mm thick.

Last up is the ASUS EeeBook X205, the company’s attempt to make an affordable Windows laptop and a rival for the Google Chromebook. Set to be priced around the $199 mark (so around £199 in the UK), the X205 is powered by a quad-core Intel Atom processor and is accompanied by 2GB RAM and the option of either 32GB or 64GB of onboard storage. Much like the Chromebook’s reliance on Google Drive, you will also get free access to Microsoft’s OneDrive cloud storage for two years. 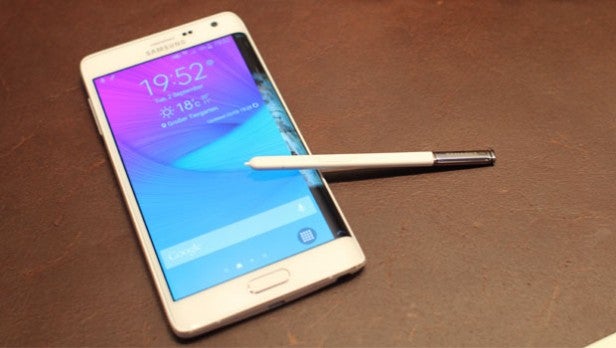 As expected, we had our first official look at the Samsung Galaxy Note 4, the latest S-Pen-toting phablet. But that’s not all the Korean company had in store for us at its Unpacked event.

The 5.7-inch Note 4 was also joined by the odd-looking Samsung Galaxy Edge smartphone with a curved screen, a Samsung Gear VR headset powered by the now Facebook owned Oculus and even famous pen maker Mont Blanc unveiled a stylus for the Note 4. 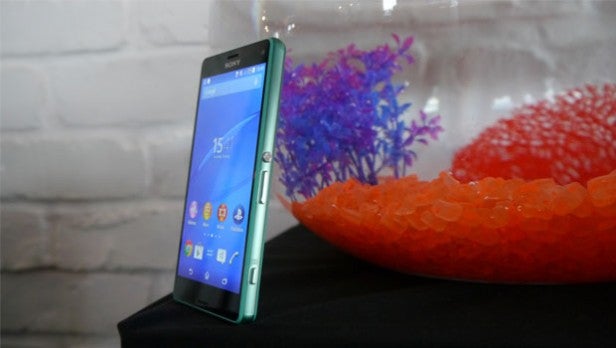 Sony was up next and kicked things off with a trio of new smartphones starting with the flagship Xperia Z3, the Xperia Z3 Compact, and the more wallet-friendly Xperia E3. Sony also added to the tablet ranks with the 8-inch Xperia Z3 Tablet Compact plus there’s new wearables to wrap around the wrist with the Sony Smartband Talk activity tracker and the Android Wear-running Sony Smartwatch 3.

Away from all things mobile, in the audio and visual departments Sony also announced a new HT-GT1 soundbar, the stylish MDR-1a headphones and a high resolution WALKMAN. There was also some good news for early 4K TV owners with the introduction of a new HEVC (H.265) standard to improve ultra high definition picture and sound quality.

For budding smartphone photographers, Sony unveiled the QX30 and QX1 lens cameras to help ramp up shooting quality. Like the smartphone lenses shown off last year, the QX30 and QX1 clip onto Xperia handsets offering a 30x zoom to shoot better from a distance and pack the same APS-C sensor featured in Sony’s interchangeable lens cameras.