Our latest pick is the Como Audio Amico, a portable, battery-powered multi-room audio system from the founder of Cambridge Soundworks and Tivoli Audio, Tom DeVesto, that’s a budding Sonos rival whether it likes it or not.

And our one to avoid? A Las Vegas bed and breakfast that’s filled with themed rooms.

What is the Como Audio Amico? 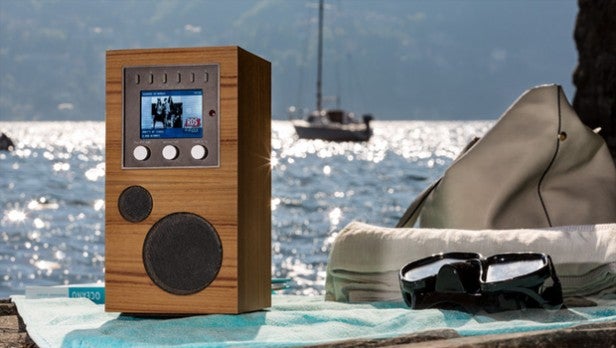 It’s a wireless multi-room sound system in the Sonos mould. A device like this lets you stream music all around your house – and even into the garden – with the same song playing in each room.

Having a house party? Play a different style of music in each room to give them a different feel. It’s a one-stop shop for all your home music needs.

Related: Why the SwitchCharge is the Nintendo Switch accessory you’ve been waiting for

So far, so standard. But what makes the Amico different to Sonos and its ilk is its audio pedigree.

The man behind it is Tom DeVesto, an Audio Hall of Famer and founder of both Cambridge SoundWorks and Tivoli Audio. In other words, he knows his onions, sonically speaking.

It’s quite a looker too, being made of marine plywood and finished in a furniture-grade teak veneer. 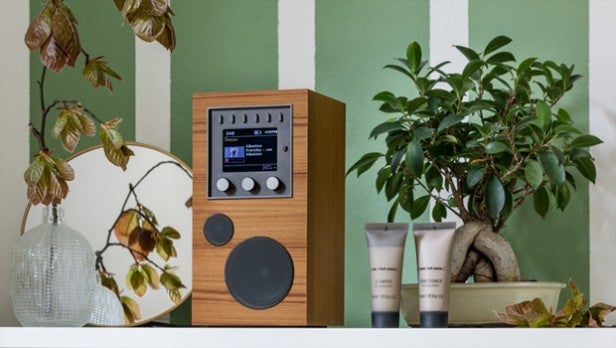 One of the big selling points of the Amico is the fact or tablet. This should be a big help when it comes to conserving your phone’s battery life. Admittedly the same feature is found on the Sonos, but nevertheless, it marks it a cut above your standard Bluetooth speaker.

It’s battery-powered, too. That means you can take it with you out into the garden, or sling it in a bag and unpack it at a friend’s barbecue. One charge will give you eight hours of play time at 60% volume, which should be long enough and loud enough for most barbecues.

Run out of juice? It takes four hours to get back up to full charge. So you might want to have some alternative entertainment to hand.

Thanks to its buttons and screen, you can control everything directly from the unit. But for those wanting to control it from across the room, you can download the app and use your phone as a remote.

Still, it’s handy not having to rely on your phone. 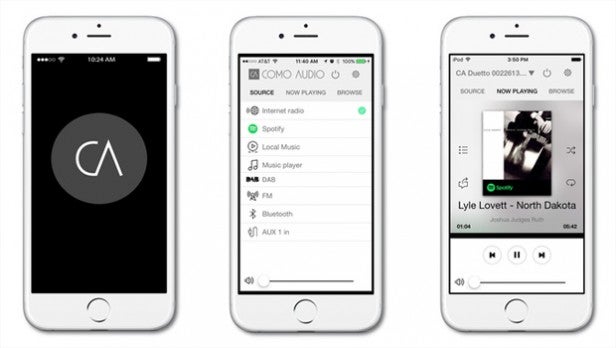 There’s also a remote control in the box.

So what can you listen to on it? Disappointingly, Spotify is the only music streaming service it’s compatible with. Given its audio pedigree, we would’ve expected hi-res options like Tidal and Qobuz to be on the cards too. Hopefully they’ll come further down the line.

It also has FM, DAB+ and Wi-Fi for listening to internet radio stations. Bluetooth aptX lets you stream tunes direct from your phone if you like, while NFC allows for one-touch pairing.

All in all, it’s quite a system. 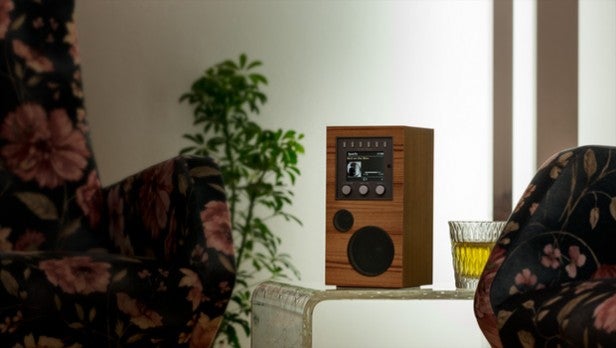 When you back a project, you’re not buying it as you would from an established retailer. Rather, you’re pledging support by financially backing its creators in their endeavours. Usually everything runs smoothly and backers receive their devices as expected. But in a small minority of cases the project ends up being cancelled and the backers get nowt. So think before you pledge.

Como Audio doesn’t address concerns about production and manufacturing, but given its pedigree, you’d think it’d know how to make a product on time and to spec.

As the firm says, it’s staffed by “a team of audio experts who have produced millions of music solutions over many decades. While we cannot confirm final production dates until our campaign ends, we have the knowledge and connections to execute the Amico quickly, beautifully, and with the highest audio quality.” 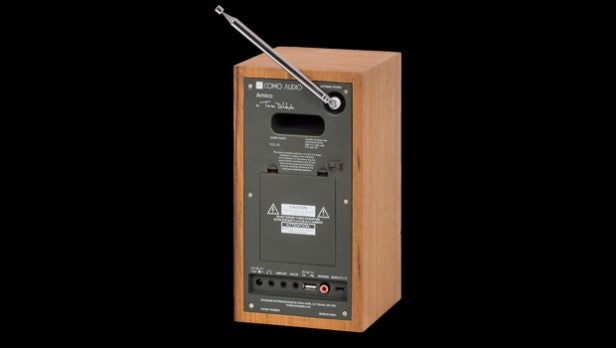 Sonos, obviously. The American company is the big cheese in home wireless speakers, but it has plenty of rivals, including Bose, Samsung, Philips and Pure.

Amazon Echo and Google Home can also be used as multi-room systems. And with Apple set to launch its own home speaker, this space is looking awfully crowded. 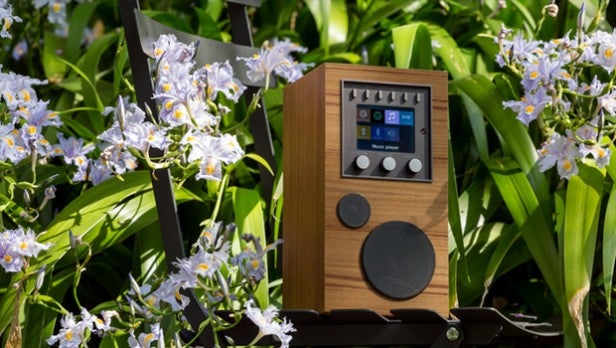 For a multi-room system with unrivalled sonic heritage that stands apart from your average Sonos, look no further. 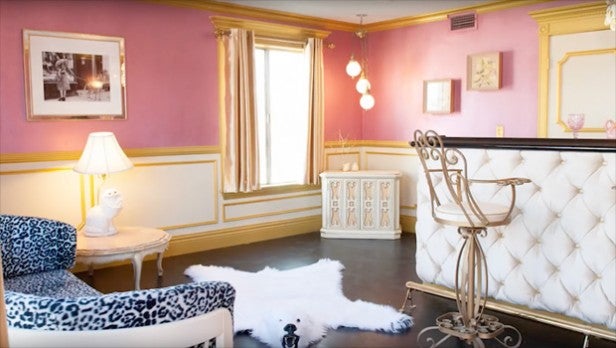 Clairbnb. As a rule, we don’t back anything that takes as its name a weak pun.

Perhaps, but in our experience, if you’re not staying in a crummy casino hotel where the decoration is limited to mystery stains on the bedding, you’re not doing Vegas right.

This one gets a massive thumbs down for trying to fix something that ain’t broke.

Let us know if you’ll be backing this one in the comments.