We regularly scour Kickstarter, Indiegogo, and more to find the best crowdfunding projects around, so you know which to consider backing – and which to avoid.

Our latest pick is the ZX Spectrum Next, a new take on the retro computer that’s been designed by the man behind the original.

And our one to avoid? A timepiece that’s not going to trouble the Apple Watch anytime soon.

What is the ZX Spectrum Next? 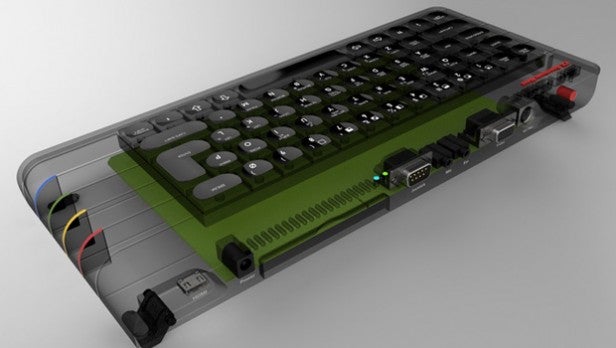 It’s the original ZX Spectrum reborn! The Next adds new hardware and software into a package that’s reminiscent of the original computer, giving you new powers without compromising the authenticity of the experience.

You might not know it, but there’s a thriving Speccy scene online. The computer might be 35 years old, but that’s only increased the appeal for some fans. They’re launching new games, creating demos, and making awesome 8-bit graphics and music to go with it.

Enterprising hackers have beefed up the humble Speccy with SD card support, new video modes, more memory, faster processors, and so on.

The only problem? These expansions can be tricky to get hold of, especially if you don’t know what you’re looking for. And without a standard Spectrum to develop for, it’s all a bit Wild West when it comes to upgrading your machine. 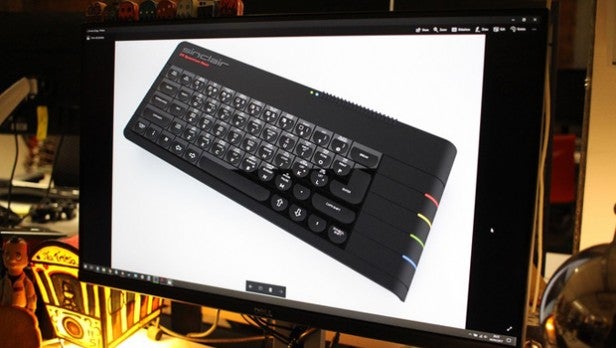 Enter the ZX Spectrum Next. It’s compatible with the original, but boasts a range of hardware and software improvements that drag the Speccy into the 21st century.

Such as? There’s an HDMI socket, so it can be played on modern monitors and TVs. Though, if you want a real retro feel, you can still use an old CRT or VGA monitor.

There are two processor modes: Z80 3.5MHz and 7MHz, plus 512kb of RAM (that’s expandable to 1.5MB internally and 2.5MB externally). You can also hook up a Raspberry Pi Zero as a slave co-accelerator board, harnessing all the power of its CPU and GPU.

Video has been greatly improved, with hardware sprites, a 256-colour mode, and a Timex 8×1 mode. You can expand the storage using an SD card, and even hook it to your home Wi-Fi network.

Despite all this, it still stays true to the original. You can load games from cassette tapes, and as mentioned, it works with older monitors and TVs. It was also designed by Rick Dickinson, who designed the original computer. And if you’re wedded to your original machine, you can just buy the circuit board and slot that into your original ZX Spectrum. Though be warned – the people behind Next say that it will involve “drilling, cutting, hacking and glueing”. So you do so at your own risk.

When you back a project, you’re not buying it as you would from an established retailer. Rather, you’re pledging support by financially backing its creators in their endeavours.

Usually everything runs smoothly and backers receive their devices as expected. But in a small minority of cases the project ends up being cancelled and the backers get nowt. So think before you pledge. 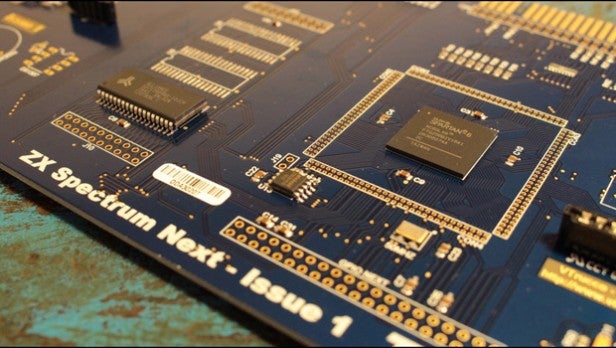 There’s a working prototype, so you can see it in action (check out the video above). The team says it will do its best to meet deadlines, but that’s all we’ve got to go on. Hopefully it’ll all work out as planned, but there are no guarantees.

As we’ve said, there’s a thriving Speccy scene online, but no one’s come up with a standard for which everyone can develop. Spectrum ZX Next hopes to be that standard.

Of course there are plenty of retro consoles on sale, like the NES Classic Mini (though good luck getting hold of one), RetroEngine Sigma, and the Mini Sega Mega Drive. Nintendo is also rumoured to be readying a SNES Classic Mini, which would certainly make our Christmas. 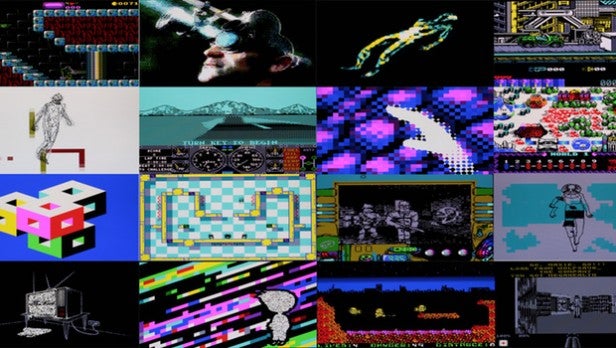 You can also play thousands of retro games using an emulator on your PC. But it’s not quite the same as using the original hardware, or a close approximation thereof.

Spectrum fans will need no convincing. As an added bonus, a cut of all donations goes to the Royal National Institute of Blind People, which is a very worthwhile cause indeed. That could be the excuse you need to lay down your cash.

£99 gets you the board that you can shunt into your original Spectrum, if you’re feeling up to it, while the full machine costs £175. The board will ship in August, and the full ZX Spectrum Next in January 2018.

You can back the ZX Spectrum Next here. 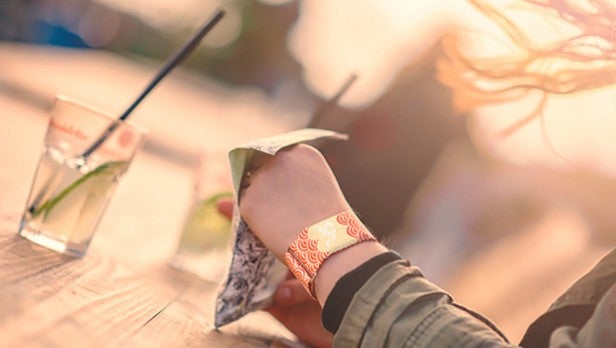 The Papr Watch. It’s a watch that feels like it’s made from paper! Why would you want that? We’re not sure. But seeing as it’s passed its funding goal, some people obviously do.

It looks like those strange slap bands that kids at school used to wear on their wrists, but a lot more expensive. There are much better-looking cheap watches available.

Spotted any other cool projects on Kickstarter, Indiegogo, or elsewhere recently? Share them in the comments below.