Blizzard Entertainment is gearing up for its annual showcase of all things World of Warcraft, Overwatch, Diablo, and more. Each year the show brings with it a flurry of new announcements in a place where fans are welcome to celebrate their love for the company’s library of games.

BlizzCon 2019 should be no different, with a bunch of rumours already making the rounds about what we could end up seeing at the show, leaving fans all over the world to speculate endlessly about what will emerge once November rolls around. We’ve got our own personal wishlist of reveals, but we’ll dive into those later.

However, Blizzard Entertainment is also in hot water due to recent controversies it will need to address. Whether or not it will openly acknowledge them remains a mystery, but here’s hoping they do.

So, Trusted Reviews has compiled everything you need to know about BlizzCon 2019 including all the latest news, announcements, dates, games and more.

BlizzCon 2019 news – Overwatch 2 report leaks ahead of the show

The show is only a couple of days away, so in typical internet fashion, leaks for some of the major announcements have already begun emerging. A new report by ESPN spills the beans on Overwatch 2, claiming it will place a stronger focus on PvE, story-driven activities set across a variety of different locales. According to the report, BlizzCon 2019 attendees will have a chance to play a stage set in Rio De Janeiro featuring the likes of Lucio, Tracer and other heroes.

Heroes will have their own individual level, with players earning skills after earning a set amount of experience. This is an interesting idea, and if true, should make progression more meaningful, extending it beyond the cosmetic system in place for the original game. Obviously, Overwatch won’t be left out in the cold. A new mode known as ‘Push’ will be introduced at this year’s convention, the first fully-fledged game mode outside of seasonal events to arrive since launch. 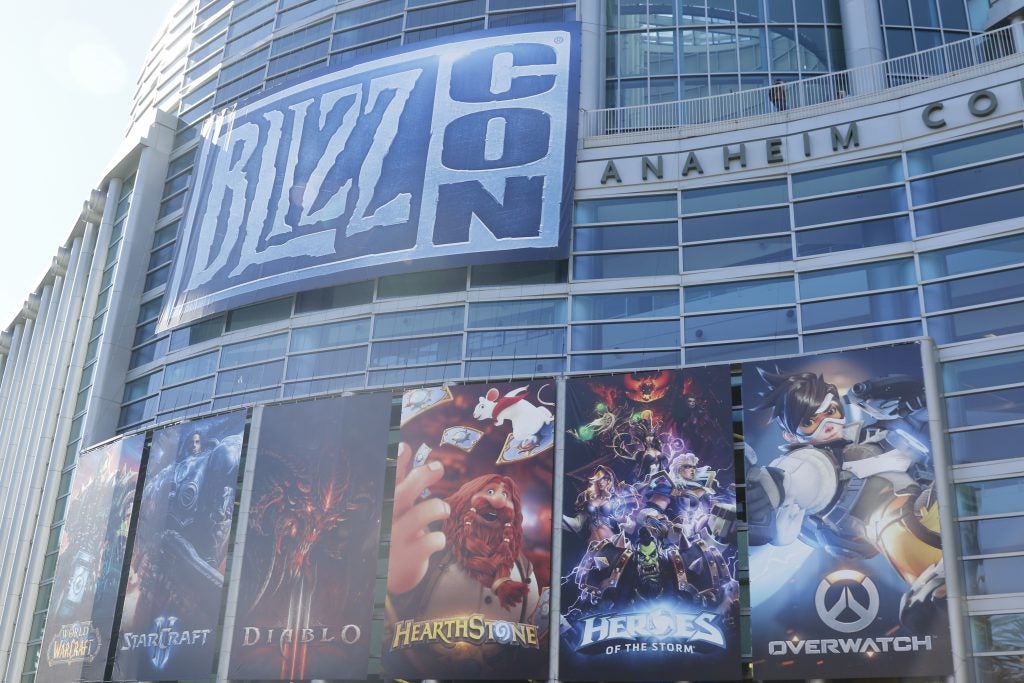 The company has announced that BlizzCon 2019 will take place from Friday, November 1 to Saturday, November 2. As always, it will be in the Anaheim Convention Centre.

A handful of pre-event and post-event festivities have also been confirmed, although whether or not fans can access these depends on the tier of ticket they’ve purchased.

BlizzCon 2019 opening ceremony – When and where can I watch it?

The opening ceremony is set to kick off on Friday, November 1 at 9:30am PDT/5:30pm BST and will be where the majority of BlizzCon 2019’s big announcements will be made. We’ll be covering all the big announcements as they happen so keep an eye on Trusted Reviews for all the latest. If you’re not attending the show in person and still fancy partaking in all the fancy panels and earning some digital goodies, the virtual ticket is the ideal way to get involved.

Available on the Blizzard website for £34.99, the BlizzCon 2019 virtual ticket grants you access to all panels community night and closing festivities alongside all of the following digital goodies:

In order to gain all of the aforementioned spoils you’ll just need to link your Blizzard account during the purchase. Once available, they’ll immediately be added to each respective game. 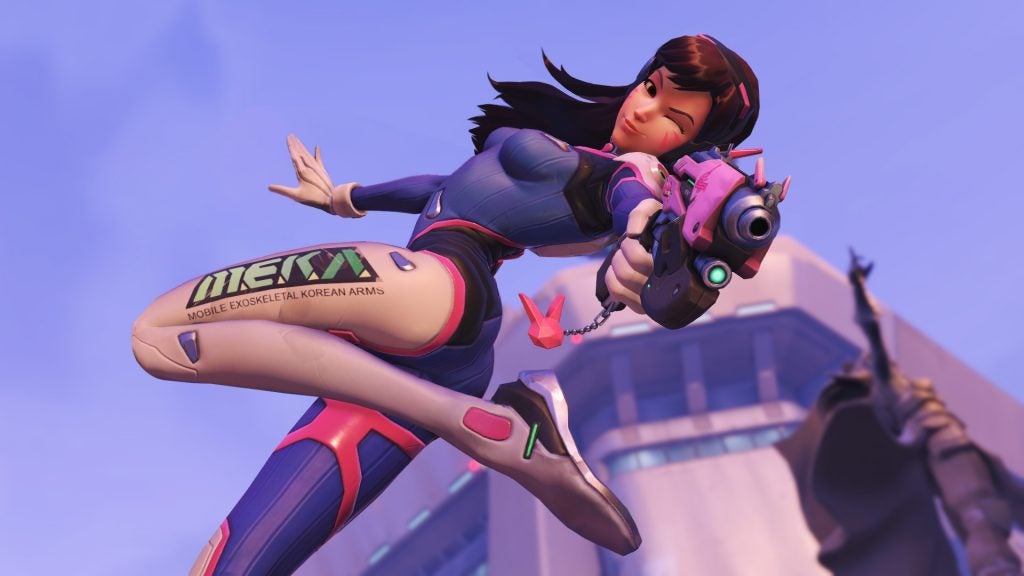 Overwatch at BlizzCon 2019 – What do we expect to see?

Having launched back in May 2016, Blizzard Entertainment’s hero shooter is now over three years old, amassing a growing roster of heroes, maps and modes in the form of free updates ever since its inception. It continues to expand, although this is arguably a detriment to the tight strategic design that fans adore.

The roster has grown so large that the traditional make up of Attack, Defense, Tank and Support has been altered to accommodate them. Now, you must select a discipline before loading into a match, making the process of enjoying Overwatch more laborious than it used to be. So, maybe it’s time we push the sequel button?

Metro, a popular Overwatch streamer, recently claimed that Overwatch 2, or a new title of sorts is in development and will be announced at BlizzCon 2019. It will apparently be a single player experience with PvE elements, delving into the characters and lore far more than the original game. This is a rumour we’ve heard before, and given the series’ current position, it’s one announcement we’d definitely welcome.

You can probably expect the regular reveal of a new hero, map and breathtaking cinematic focusing on a specific character. It’s what Blizzard does best, and this year should be no exception. According to Metro, Overwatch 2 will be announced at the show following a short cinematic teaser. 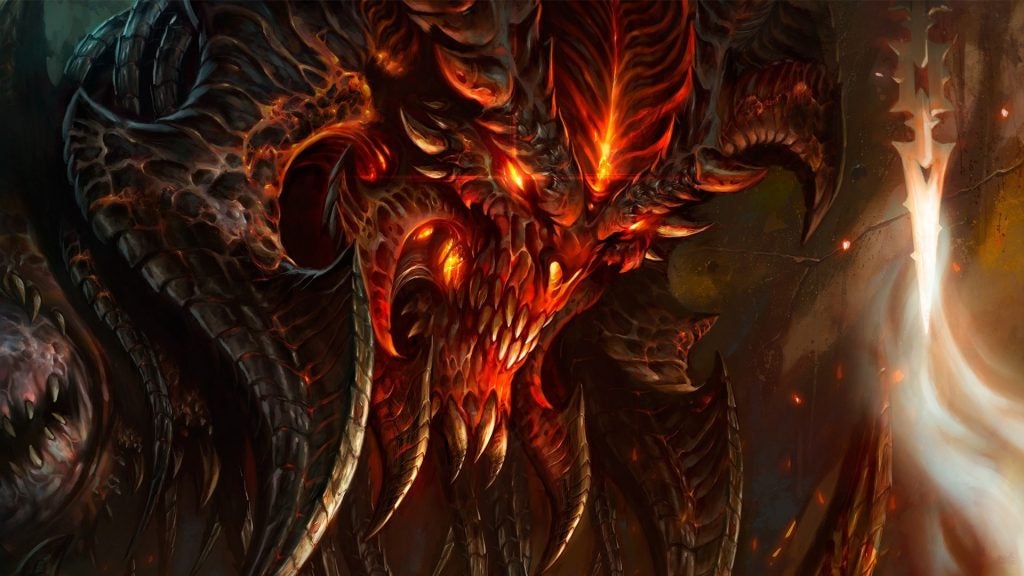 Diablo at BlizzCon 2019 – Could we finally see a sequel?

Last year’s show saw the announcement of Diablo Immotal, a mobile exclusive entry in the beloved series that didn’t go down particularly well with fans. It plays well and has plenty of promise if we’re being honest, but I think Blizzard’s hardcore following were hoping for something a little bigger. That something being the long-awaited reveal of Diablo 4.

The fourth installment’s rumoured existence was recently outed in the advertisement for an upcoming art book (via Gamestar). ‘The Art of Diablo’ publication references titles from across the series, including 4, which is yet to be announced. Chances are this is a premature appearance ahead of the opening ceremony next week.

Blizzard has already acknowledged the existence of future Diablo projects, ensuring fans more was coming after the disastrous reveal of Immortal. Chances are this concerned Diablo 4, a project which will finally come to fruition next week. Here’s hoping it will be worth the wait.

World of Warcraft at BlizzCon 2019 – Could we see another expansion?

The world’s biggest MMORPG has had a busy 12 months, seeing the launch of both Battle for Azeroth and World of Warcraft Classic. The latest expansion wasn’t too warmly received, with some players even migrating to Final Fantasy 14 ahead of Shadowbringers finally launching to critical acclaim this year.

What exactly Blizzard will unveil in the World of Warcraft space at BlizzCon 2019 remains unknown, although we imagine there will be plenty of surprises in store. We’re crossing our fingers for a gorgeous new cinematic alongside further developments on World of Warcraft Classic, which seems to be drawing in more players than the modern iteration at this point. 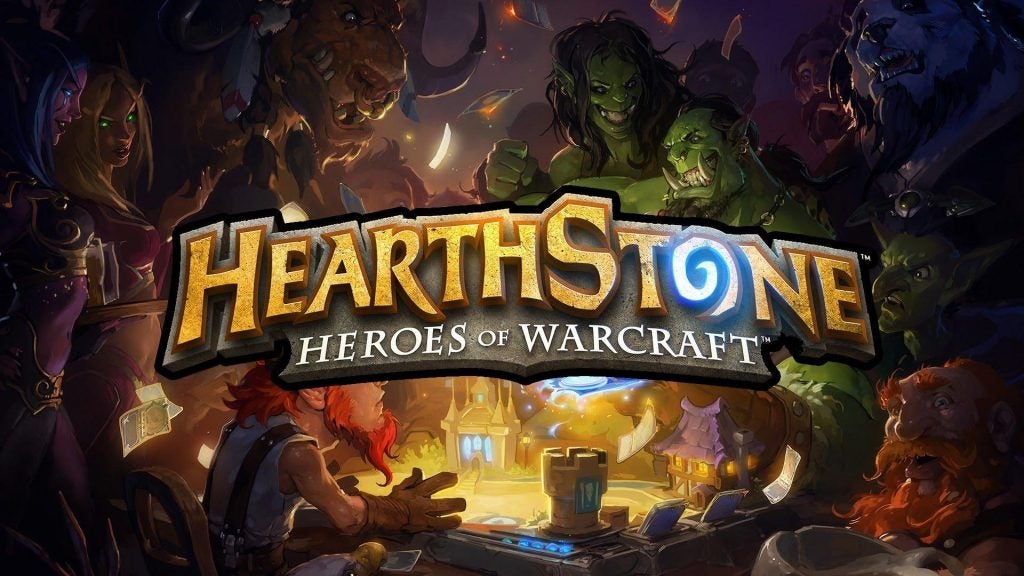 Hearthstone at BlizzCon 2019 – What cards could Blizzard play this year?

The realm of digital card games has grown recently, with Legends of Runeterra from Riot Games splashing onto scene ready to take on the likes of Hearthstone. It’s an excellent example of the genre, taking tips from Blizzard’s book while putting its own distinct spin on things. So, the company needs to do something drastic to keep fans in the loop next week. In terms of announcements, they remain a mystery. A new expansion is very likely, though.