What is Google I/O?

Google I/O happens every year, and this year it takes place on 25-26 June in the Moscone West Convention Centre in San Francis. It’s a conference for developers who use Google software to find out what changes are being made and what new possbilities are being opened for the following 12 months.

This is not a public event you can nonchalently saunter into. While general admission tickets cost an eye-watering $900, those getting in for academic reasons can access I/O in person for a mere $300. Most people are priced out of the game from step one, and even if you are happy to part with the cast it’s quite hard to get a ticket.

Don’t fear though – we’ll be back with all the news as it drops today. But for now, here are the things you can expect to see Google talk about at the conference. There’s an awful lot on the cards this year from software to hardware annoucements. 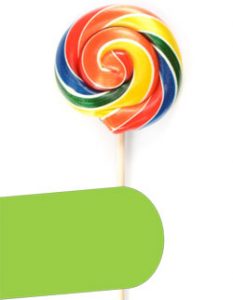 The latest leaks point towards a full name of ‘Android 5.0 Lollipop’ – the time on the phones in leaked screenshots of the software is 5:00. It may seem like a coincidence, but it isn’t.

A key change in Android 5.0 is that the runtime core will move from DALVIK to ART. If this sounds like nonsense, don’t worry: it’s pretty easy to explain. ART alters how apps are run by caching the data that is crunched whenever you run an app at present. It uses a bit more storage, but means that apps will load more quickly in Android 5.0.

To try out ART for yourself in an Android 4.4 phone, check out our Android 4.4 tips and tricks.

We also expect to see Android 5.0 add support for 64-bit processors, raising the ceiling of how powerful phones can be. Snapdragon 808 and 810 processors have already been announced – they are 64-bit and likely to be seen in phones/tablets over the next 12 months.

Most normal folk care about how the software will actually look, but the leaks don’t reveal any dramatic interface changes. We’re sure there will be at least a few tweaks, though. 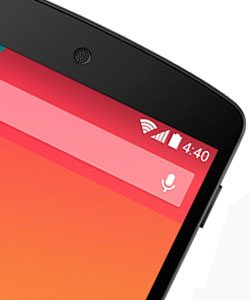 The average gadget fan wants to know about new phones more than just about anything else. But is there going to be another Nexus phone? The series was rumoured to be coming to an end.

References in the Chromium browser code suggest that there will be a new phone, though, and that it’s going to be called Nexus 6. We doubt whether it’ll have a 6-inch screen, though, as that’s a bit too large for mainstream consumption.

Although it is looking increasing less likely that LG, which made the Nexus 5, will make the Nexus 6 you can expect to see some tech similarities with the LG G3. The most obvious will be the screen. The LG G3 has a QHD 5.5-inch display, making it the most pixel-packed phone from a major manufacturer around at present. We wouldn’t be surprised if the ‘Nexus 5 2014’ or ‘Nexus 6’ had a very similar QHD screen.

The next Nexus is likely to have a faster processor than the LG G3, though. Reports suggest it’ll have a 64-bit CPU, although hopefully Google will shed a bit of light on this during Google I/O 2014. 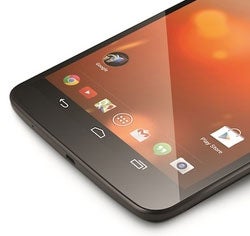 A new Google tablet seems likely this year. It won’t necessarily be announced at I/O 2014, but Chromium code suggests that an 8-inch Nexus tablet is on the way, and the last was announced just under a year ago. It’s about time for a new model.

The basic idea of the Nexus 8 seems sensible, as 7-8-inch devices seem to be more popular than 10-inch tablets at present.

Rumoured specs include an 8.9-inch QHD screen, 3GB of RAM and a 64-bit CPU. Androidpit suggests we’ll see an Intel Moorefield CPU in the tablet, rather than the Snapdragon kind we’re seeing in so many mobile phones and tablets these days.

Will it take over from the aging Nexus 10? Quite possibly. 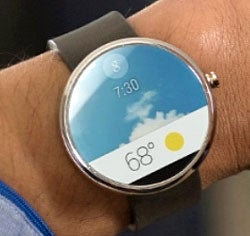 Android Wear is the platform Google created for smartwatches. It’s an extension of Android for phones and tablets, and it works quite a bit like the Google Now part of Android.

You get flick-able ‘cards’ that tell you the kind of information you might need from a smartwatch. A bit like virtual post-its.

We hope Google will announce exactly when the first wave of Wear watches will be out, as well as telling us a bit more about exactly what they can do.

SEE ALSO: What is Android Wear? 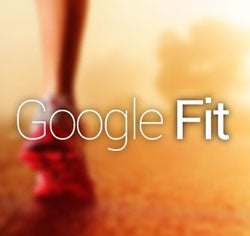 Something that will be at the core of an Android Wear watch is Google Fit. It’s a new Google service that we’ll learn a lot more about at I/O 2014.

It will be what drives the fitness side of Android Wear, and should eat away quite a bit at the current fitness tracker market. Google Fit is likely to manage harvesting data from the watch’s sensors without taking too much battery.

Exactly what Google Fit is and how it works hasn’t been announced, though, so it’s all guesswork at present. 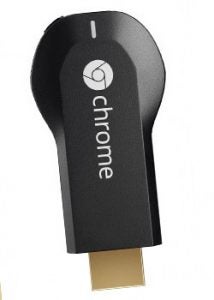 Chromecast seems to have proved a bit of a hit in the UK. You’ll find it on the high street, it costs just £30 and it is in-tune with how mobile-centric we are these days.

Google is holding talks at I/O 2014 about how app developers can get their apps Chromecast’ed up, so there’s likely to be some discussion of exactly what future Google sees for Chromecast. For the uninitiated, Chromecast is a wireless dongle that you plug into your TV’s HDMI port. You can then stream things like Netflix to your TV, even if your TV has no smart capabilities of its own.

All the control is done from your phone rather than a remote control, which lets you browse through video files/titles without disturbing what you’re watching on TV. It’s a bit brilliant.

One of the developing features of Chromecast is streaming from a computer. At present you can stream from a Chrome browser window to Chromecast with a plugin, but it is a bit sketchy at present. It barely works. It’s an area that Chromecast could, and should, develop further as wider support could see Chromecast offer something concrete over rivals like the Roku streaming stick. 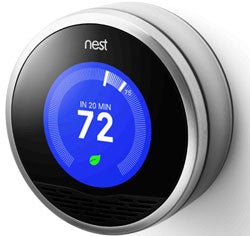 Did you know that Google owns Nest, the maker of one of the best-known smart thermostats? It bought the company back in January 2014, giving Google an easy way into the ‘smarter home’ revolution that’s going on among the upper-middle classes.

Google is holding ‘Nest for Developers’ talks at I/O 2014, which are intended to get third-party companies and developers working to get themselves integrated with the Nest ecosystem. It’s this sort of thing that makes the Nest thermostat so interesting – it doesn’t want to be a closed, proprietary system.

It may be a bit early for Nest to announce a whole new module – currently there’s a smoke alarm and a smart thermostat. But we’re sure Google won’t stop there. 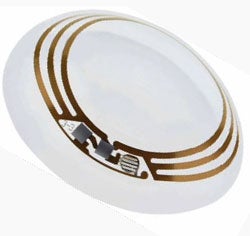 Some of Google’s more recent announcements are its Smart Contact Lens prototypes. They are not things you stick in your eye to give you a video game-style HUD, but a health monitor for people with diabetes, and an early experiment at a bionic eye for those with vision issues.

In the diabetes monitor, tiny sensors in the lens read the glucose levels in your sweat, used as an indicator of blood glucose levels. The more recent version of the smart lens has a camera that sits on the lens itself. It won’t give blind people bionic vision, but can be used to warn people about upcoming traffic, or potentially specific signs that the camera could recognise.

We’re not expecting too much talk on these more medical advanced, but they may be around at the conference. 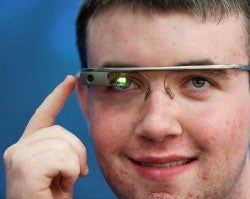 Eyewear is likely to be on the agenda in other forms, though. There will probably be more information on Google Glass, whether it’s a firmer release date, a price for Europe or just more talk about what it can do in its current state of development.

To date it has only been on sale to US folk during very short periods, for $1500 or more. It’s not going to break into the mainstream like that, but we imagine that’s not the idea of the current model. It’s for developers and tech nerds like the guy on the left here. 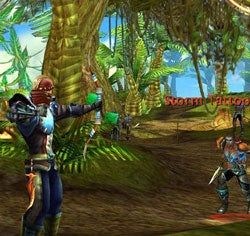 MMOs on mobile take up part of the workshops in Google I/O – there’s a talk called “massively scalable backends for MMO and mobile games” on both days. While we don’t think Google is about to announce its own MMO, there is likely to be some word on new backend in the Android system that makes making MMOs a good deal easier to make and run.

We’ve seen a handful of MMOs on mobile, but the ‘true’ experience is largely unrepresented. Instead you get lots of asynchronous multiplayer games, which is what things like Clash of Clans really are.

Next, read about what we expect to see in the iPhone 6