After the Xbox One vs PS4 face-off at E3, it’s time to turn our attention to Gamescom to see what Microsoft and Sony have left to tell us about as the next gen consoles edge ever closer.

Of course, it’s not all about Microsoft and Sony. There’s plenty of games, unseen gameplay footage, exclusive announcements and much more to look forward to for PC, Wii U and mobile gamers.

Filtering out the essential info from Cologne, Germany, we’ve picked out the best of Gamescom 2013 so far.

Want to know what’s new for the PS4 and the PS Vita? See our Sony Gamescom 2013 round-up

Microsoft is promising a strong-line up when the Xbox One launches in November priced £430. 23 Xbox One games will be available for the next gen console including a host of first party and third party games. Among the games produced by Microsoft Studios, prospective Xbox One owners can look forward to Forza Motorsport 5, Killer Instinct and Ryse: Son of Rome. High-profile games include Assassin’s Creed IV, Call of Duty: Ghosts, Battlefield 4 and FIFA 14.

Taking one of the best Windows 8
features and bringing it to the Xbox One, gamers will be able to use
the same ‘snap mode’ to multitask on the same screen. If you really
need to watch something on TV, but you are deep in multiplayer battle, Xbox One owners will be able to send the app to the side of the screen just like you can on Windows 8 laptops and tablets. 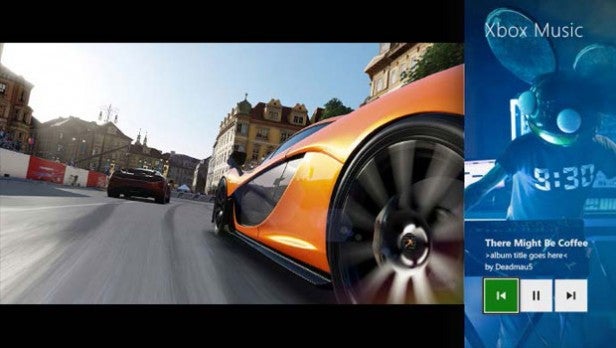 There’s good news for CoD fans as Microsoft announced a Call of Duty: Ghosts Xbox one bundle for gamers in Europe equipped with a host of exclusive content. There’s no details on specifics but we anticipate it will come in the form of multiplayer maps and extra weaponry. Additionally, online players will be happy to hear that Microsoft is also introducing dedicated servers for multiplayer action to help keep things running smoothly in the heat of the battle.

Free FIFA 14 for Xbox One pre-orders

In a bid to score one over Sony in the PS4 vs Xbox One war, Microsoft is bundling a free copy of FIFA 14 with Xbox One pre-orders for customers in Europe. If you are not ready to upgrade to the Xbox One and experience the new Ignite Engine, there will also be a FIFA 14 Xbox 360 bundle available when the game releases on September 27th. Both versions will have exclusive access to the FIFA 14 Ultimate Legends Team that will let players mix current stars with football icons like Pele, Ruud Gullit, Patrick Vieira and erm, Gary Lineker. In other news, the FIFA 14 demo will be available from September 10th. 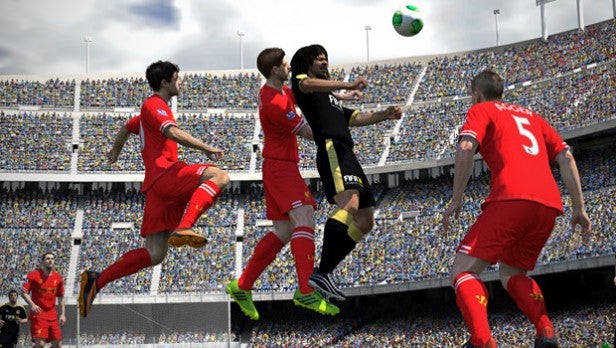 For fans of the other military first person shooter, EA announced a new multiplayer mode called Obliteration for Battlefield 4. Like the classic ‘Capture The Flag’ the new mode challenges players to destroy the enemy base before they take out yours. Sounds straightforward enough right? Well, the twist is that there will be only one bomb available to do the damage and you need to get the bomb to opposition territory and detonate it to win the battle. DICE also announced a new multiplayer map called Parcel Storm that focuses on taking the battle into the seas. You can see the Battlefield 4 Parcel Storm map trailer below.

Betas for Battlefield 4 multiplayer start rolling out in October with the full game launching on Xbox 360, PS3 and PC on October 29th.

One of the most talked about games at E3 2013, online, open world RPG Tom Clancy’s The Division is set to come to the PC. When The Division was first shown off in the summer, gamers had hoped Ubisoft would take the fun beyond next gen realms and Ubisoft CEO Yves Guillemot has confirmed that PC gamers can look forward to playing it as well. There’s still no news on a precise release date for any platform but it looks likely that it will be the end of 2014 before we can get our hands on the finished article.

We’ll keep updating this article with news from Gamescom as it happens.

Next read our round-up of all the best PS4 games >