Fortnite Battle Royale is one of the world’s most popular games. Having surpassed 125 million players across PS4, Xbox One and PC and mobile, there’s no better time to jump into Epic Games’ colourful free-for-all for a bit of mayhem.

To have the best chance of making it to the end, we’ve got a essential Fortnite Battle Royale tips and tricks for you to pull off that last-gasp win.

Get your notepad ready, and follow these rules to survive and you’ll be racking up the wins. 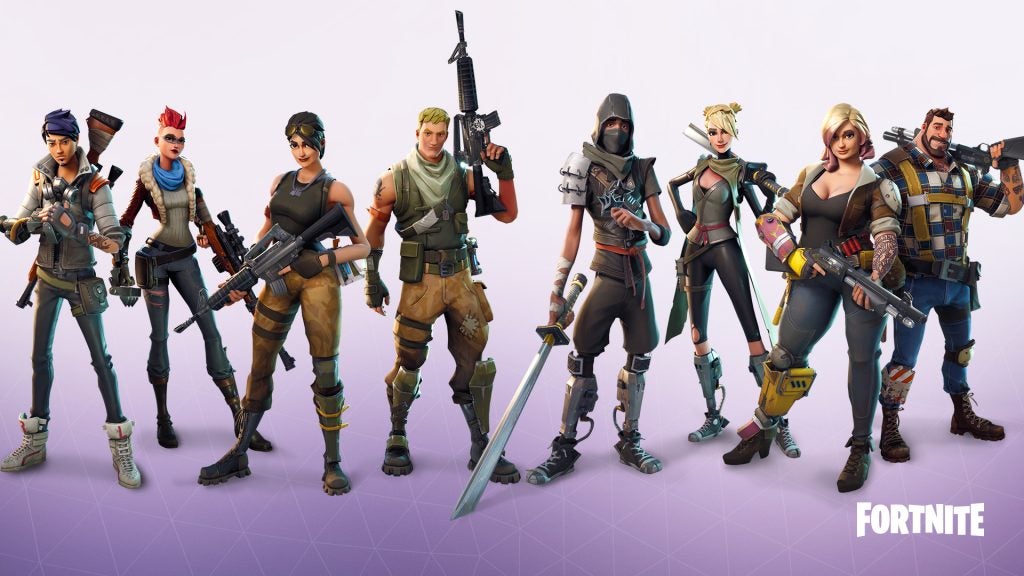 Fortnite is notably faster-paced than PlayerUnknown’s Battlegrounds, with matches starting quicker and ending even faster. That means you’ll need to think on your feet with regards to uncovering gear and preparing for a sudden fight. The second you land, look for the nearest structure in search of loot.

Don’t parachute into an open field. Not only does it leave you vulnerable, it also means you’ll waste precious time sprinting to a building that may already have been looted. Find somewhere, get looting – and please ensure you close the door behind you.

Try to pick a structure with two or more walls surrounding it, since enemies will have a smaller chance of getting the drop on you. In Fortnite, without a shield for protection, you’ll be dead after only a couple of shots; every bit of damage counts. 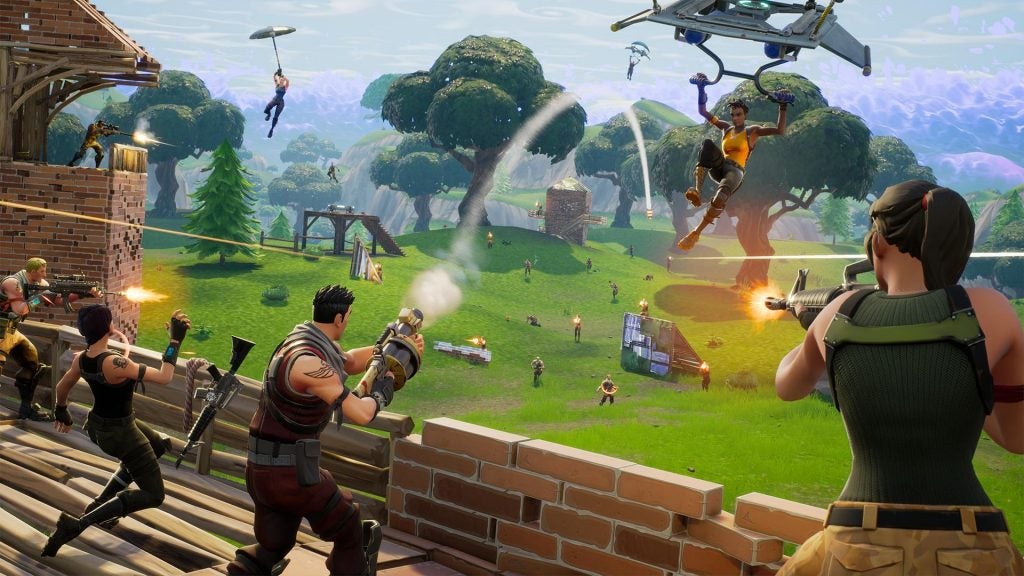 Inventory space in Fortnite is limited to only a few slots, so you’ll frequently be swapping out weapons once ammo is depleted. You’ll need to ensure space is kept free for precious bandages, med-kits, and potions for patching up on the move. Always keep a few of the aforementioned items in stock alongside firearms and grenades; you never know when you’ll need them.

With regards to weapons, keep your inventory stocked with items capable of dispatching enemies from close-range and at a distance. Scoped weapons aren’t the easiest to come by in Fortnite, so any type of assault rifle should suffice. Shotguns, on the other hand, are absolutely everywhere and can prove invaluable in a pinch.

Fortnite Battle Royale Guide – Be aware of your surroundings

Death can come at any moment in Battle Royale. Players can ambush one another in seconds, whether it’s a sniper across a field or a sneaky camper hiding in a basement. Never let your guard down, and keep your eyes and ears open for any perceivable threat.

The majority of environments are destructible, meaning enemies are capable of bashing down walls and giving even the greatest of hiding spots a window of vulnerability. Knowing this, try not to stay in the same place too long – and keep the competition guessing.

Of course, it’s impossible to camp your way through an entire match; the oncoming storm is constantly pushing players closer together into an inevitable slaughter. Keep on top of the storm and try to remain within it. You can always pick people off from a hiding place at the border, too. 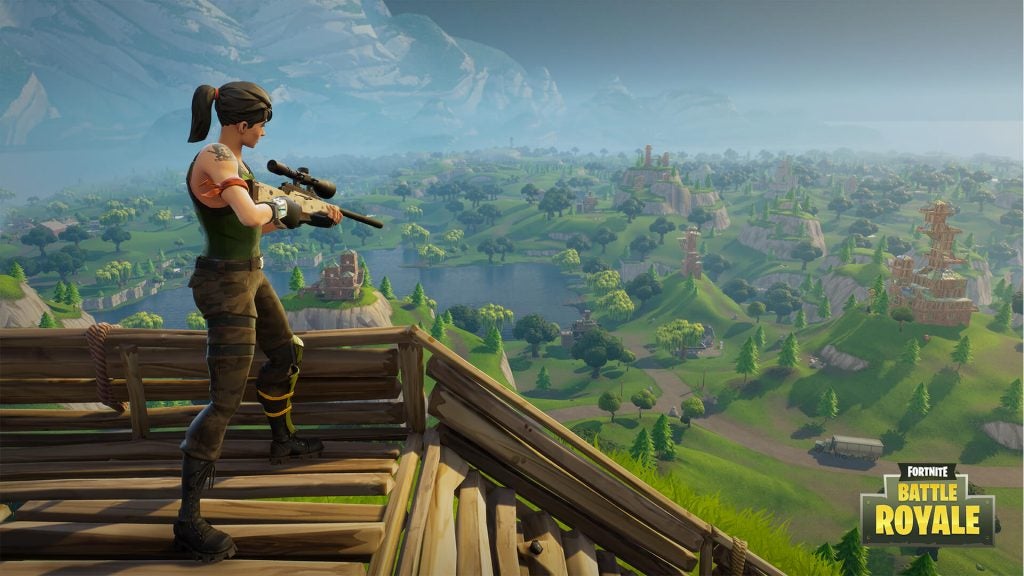 Just like Obi-Wan Kenobi in Revenge of the Sith, those with the high ground are at a distinct advantage. Not only do you have an excellent vantage point for spotting oncoming threats, but you can also craft a makeshift base with ramps, platforms and defences that enemies will have a hard time penetrating.

I’ve been in multiple situations atop a hillside, where a solid perimeter has enabled me to make multiple kills. It’s a solid strategy, and being in the right spot might even lead to victory. However, try to avoid drawing any unnecessary attention to your position by firing shots that don’t hit the mark.

Watching someone fall into a trap in Fortnite is immensely satisfying. It deals massive amounts of damage and proves you’ve managed to outsmart someone and send them straight back to the main menu. There are all sorts of traps in Fortnite that can be placed on walls, floors and ceilings.

You could lure an enemy toward some carefully placed loot with a trap laid above it, or start a gunfight only to flee into a building where a horde of traps awaits. Traps can normally be found alongside normal loot or in chests, which are always packed with rare goodies. 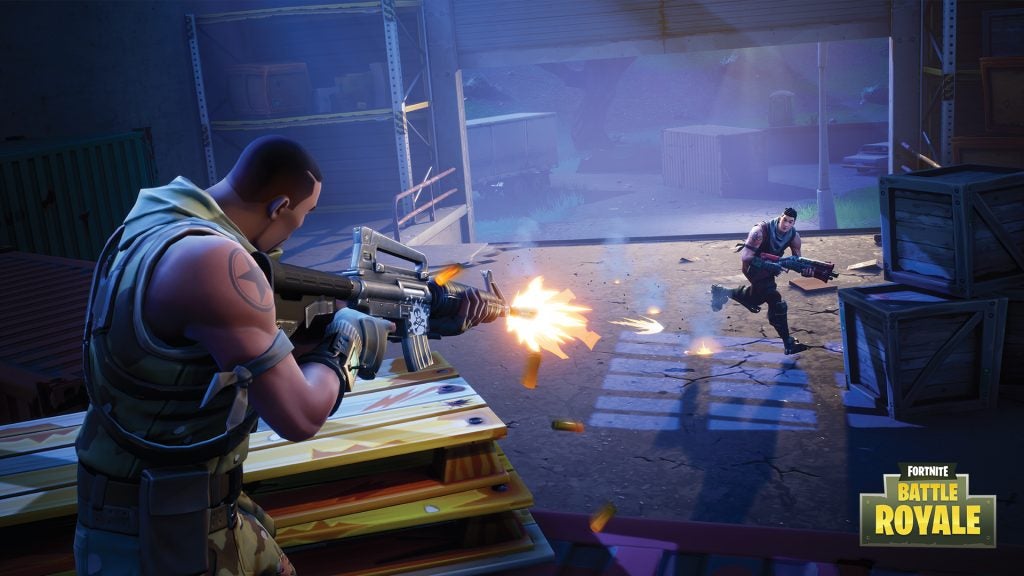 The robust crafting system is what separates Fortnite from its Battle Royale competition. If you don’t have any cover then all you have to do is bust out some blueprints and make it yourself. Wood, brick and steel can be formed into a number of different structures, each with their own durability.

You can construct obstacles quite quickly, meaning they can also be used as spontaneous cover while on the move. Materials can be harvested using your trusty pickaxe on almost everything across the map. Fortnite’s destructibility is one of its greatest strengths, and this chaos really comes alive in Battle Royale.

Fortnite Battle Royale and PlayerUnknown’s Battlegrounds remain some of the most anxiety-inducing experiences in the medium. Every second is a desperate fight for survival, so it’s easy to get caught up in the ramping tension. Try not to let it get under your skin; stay focused on winning.

If possible, try to initiate fights instead of running away from them. Other players are likely to be just as scared as you, so taking the lead with a bit of ruthless aggression can pay off. A few well-placed bullets will spell doom for anyone, so try not to be the one caught with their pants down.

That being said, marching into firefights without a plan of action is equally reckless. Make sure you’re properly stocked and ready to improvise if things don’t go to plan. 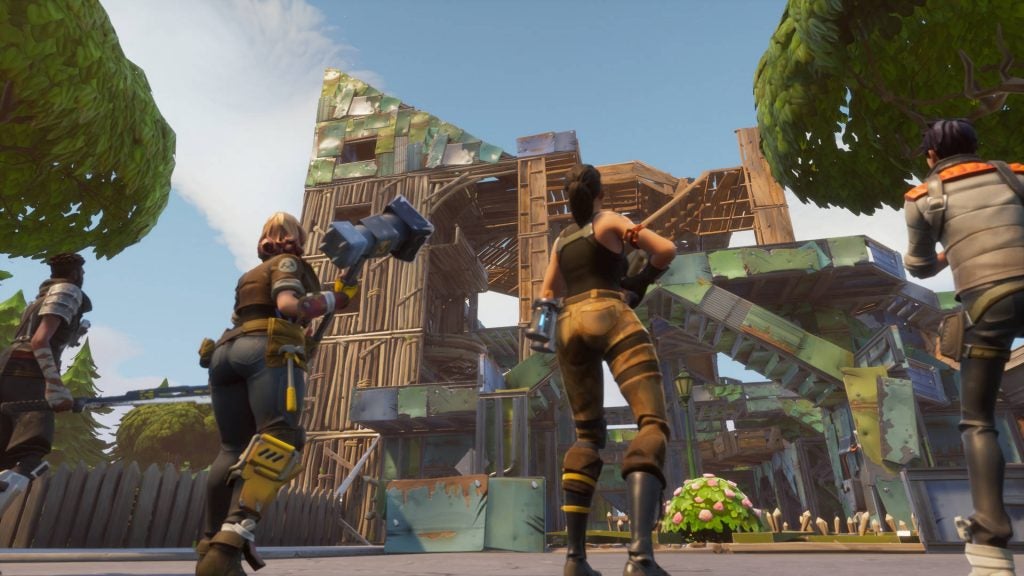 What tips would you give someone on Fortnite: Battle Royale? Let us know on Facebook and Twitter @trustedreviews.