PlayerUnknown’s Battlegrounds is an immensely popular title. Amassing tens of millions of players across PC and Xbox One, the Battle Royale phenomenon has shown little signs of slowing since its initial March 2017 release.

Such a big audience means there is always plenty of news surrounding PUBG. Whether it concerns new updates, maps, balance changes or anything under the sun, we at Trusted Reviews have it covered.

PUBG Update – What are the latest changes?

The latest update for PlayerUnknown’s Battlegrounds will introduce a new map in the form of Sanhok. Bluehole has also introduced the Event Pass, a new $9.99 piece of content very similar in style to Fortnite’s Battle Pass.

Players can unlock new costumes and other cosmetics by gaining experience through defeating opponents. An elite version will also be available for $30 with a number of outfits exclusive to this tier.

On the Xbox One side of things, Miramar has arrived, giving console gamers two maps to choose from. Beyond that, performance improvements continue to be rolled out for the platform. As always, you can find the full patch notes over on the official site. 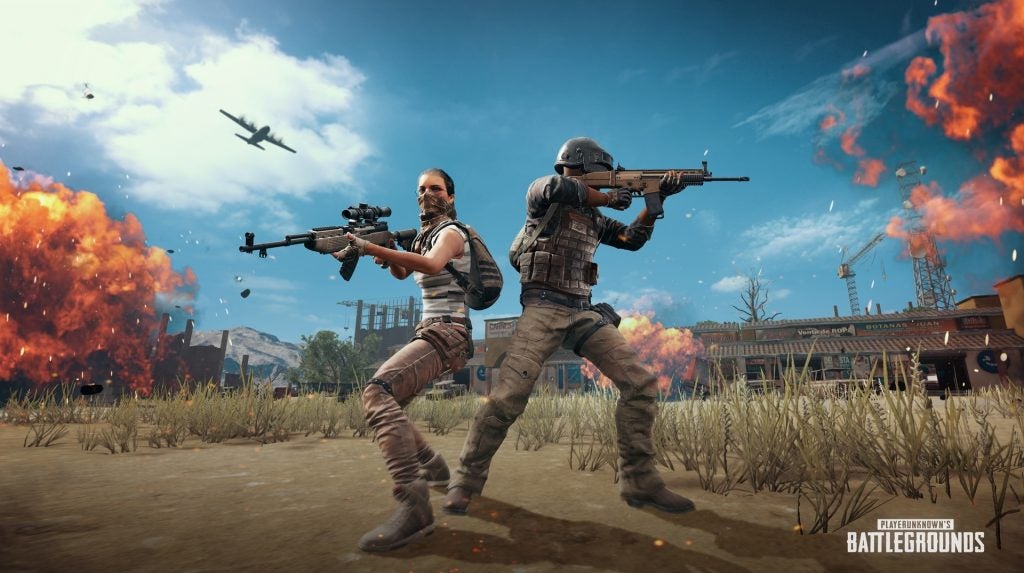 PUBG Event Pass – What is it?

Bluehole has introduced a huge new component to PUBG in the form of its Event Pass. Available for $9.99 (UK pricing TBC), players can gain an assortment of new items and cosmetics by progressing through the passes’ multiple tiers.

It’s increasingly clear that PUBG is hoping to iterate upon the battle royale formula, and this progression system, despite its similarities to Fortnite, is a big step forward in making sure PUBG remains fun and engaging to play.

PUBG Maps – What are the latest developments?

PUBG’s latest achievement of 50 million players was announced alongside a smaller, more strategic map known as Sanhok. After three rounds of testing, it will be available on public servers starting Friday, June 22.

Available as part of the latest update coming this Friday, Sanhok is considerably smaller than the likes of Miramar and Erangel. As a result, matches will be shorter and more frantic, too. 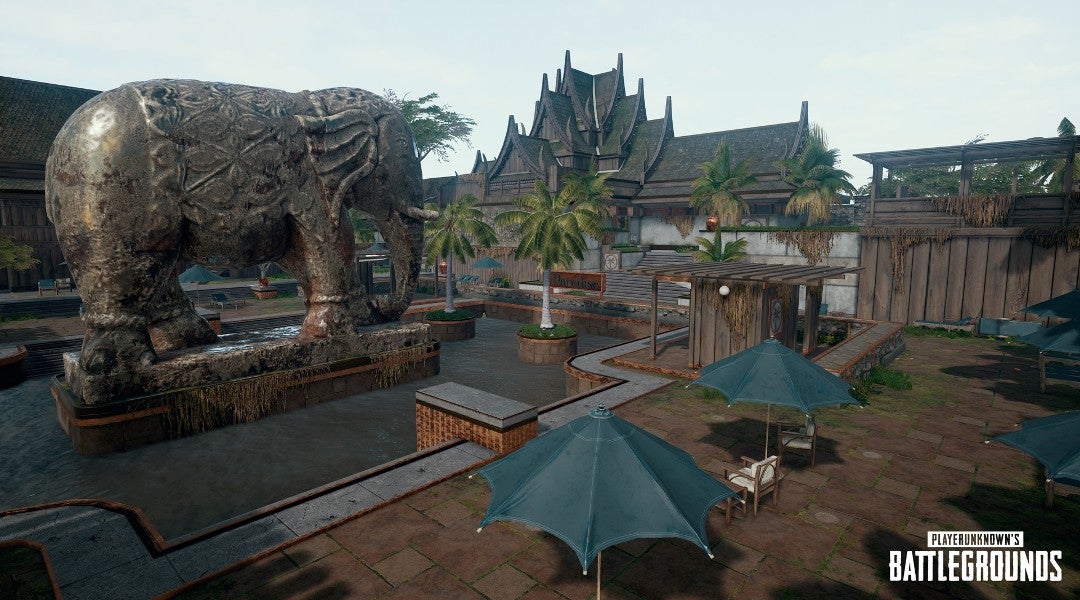 Every game will still feature 100 players, but major changes have been made to certain elements so things will start fast and end even faster. No more hiding in a building for 20 minutes before getting sniped across the map.

The Blue and Red Zones will now react to players accordingly, dynamically shifting in a way that will force you to prioritize movement and engage with enemies to survive.

Item and spawn balance have also been retooled so you can prepare for battle faster, and that all players stand an equal chance of kitting themselves up before things kick off.

PUBG Platforms – What can I play it on?

PlayerUnknown’s Battlegrounds is currently available to purchase on PC and Xbox One. The latter is available through the console’s preview programme so be mindful that the game is will continue to undergo patches and improvements and is not a final build.

Bluehole has said in the past that PUBG will eventually come to PS4, although has no concrete plans in motion at the moment. Speaking to InvenGlobal, PUBG Corp CEO Chang Han Kim said, “if we have the opportunity, the final goal would be to launch the title on every platform.”

“I’d like PUBG to become a universal media franchise based on the game. We want to take part in diverse industries including eSports, movies, drama, cartoons, animation, and more. In fact, we received a couple of lovely calls from a number of developers in Hollywood and Netflix. Our dream is to build a new game-based culture through various ways like this, and have the lead of that culture.”

PUBG Mobile – What is it?

PUBG: Exhilarating Battlefield is an official adaptation of Bluehole’s Battle Royale blockbuster that’s only available to download in China right now. It’s surprisingly faithful to the PC version, complete with similar UI, mechanics and you’re still chasing that chicken dinner at every turn.

Of course, some visual compromises have been made and the upgrade path for your in-game avatar has been altered slightly and now comes with far more customization options. PUBG Corp is yet to announce whether it will see an international release, although you can play it right now by following an online tutorial.

PUBG Player Count – How many people are playing?

According to SteamSpy, Over 30 million players have purchased PlayerUnknown’s Battlegrounds on PC and it continues to hold the record for most concurrent players at any given time. Last month marked the first monthly period where the overall install base didn’t increase, although this sort of plateau was to be expected.

Bluehole recently announced that PlayerUnknown’s Battlegrounds has surpassed 50 million players across all platforms, a pretty impressive feat. However, it’s still no way near the 125 million Fortnite boasts.