If you’ve been looking for a new Nvidia GPU recently, you’ve likely come across the term ‘DLSS’. But what is DLSS, and why is it so important?

Learning the ins and outs of PCs can be complicated, and it can get overwhelming quickly when you’re faced with a load of terms you’re not familiar with.

That’s why we’re here, and in this article, we’re going to run through what DLSS is, why it’s important and what role it can play in your PC. You can also check out our explainers on CPUs and GPUs if you’re looking to expand your technical knowledge further.

DLSS is an acronym for Deep Learning Super Sampling and it is an Nvidia RTX feature that uses artificial intelligence to boost a game’s framerate performance higher when your GPU is struggling with intensive workloads.

When using DLSS, your GPU essentially generates an image at a lower resolution to lessen the strain on the hardware, then it adds additional pixels to upscale the picture to the desired resolution, using AI to determine what the final image should look like. This is the important aspect of this technology, as Nvidia does this offline, which means there is no computing overhead and thus no extra strain on your PC.

And as many of us will know, bringing your GPU down to a lower resolution will result in a significant frame rate boost, which is what makes DLSS technology so appealing, as you’re getting high frame rates and a high resolution.

Right now, DLSS is only available on Nvidia RTX graphics cards, including both the 20-Series and 30-Series. AMD does have its solution to this problem. FidelityFX Super Resolution provides a very similar service and is supported on AMD graphics cards.

One of the biggest criticisms of the tech when it first launched was that many gamers could spot that the upscaled picture often looked a little blurry, and wasn’t always as detailed as the native image.

Since then, Nvidia has launched DLSS 2.0. Nvidia now claims that it offers image quality comparable to the native resolution.

What does DLSS actually do?

DLSS is achievable as Nvidia has gone through the process of teaching its AI algorithm to generate better-looking games and how to best match up with what’s already on screen.

After rendering the game at a lower resolution, DLSS uses previous knowledge from its AI to generate an image that still looks like it was running at a high resolution, with the overall aim of making games rendered at 1440p look like they’re running at 4K, or 1080p games in 1440p, and so on.

Nvidia has claimed that as time goes on the technology for DLSS will continue to improve, though it is already a solid solution for anyone looking to see significant performance uplifts without the game looking or feeling too different.

DLSS only works with supported games, which means not every indie classic or blockbuster AAA title will be able to take advantage of this technology. The list is continually expanding, and you can check out all the games that support DLSS at the time of writing just below:

Nvidia has made it pretty easy to know which of its graphics cards support DLSS, as it’s usually anything that has ‘RTX’ in its name. But just so you’re 100% sure, we’ve listed all the Nvidia GPUs that supports the technology below:

And make sure to keep this page bookmarked, as we will be updating this article everytime a new game or new GPU comes out with DLSS support. 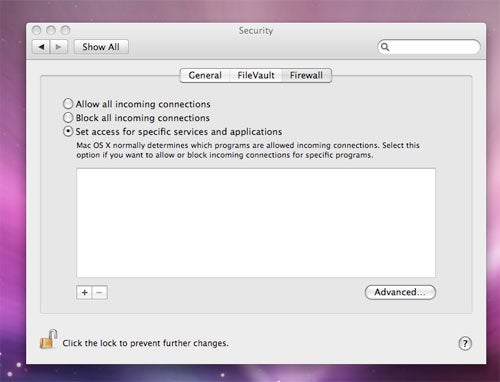 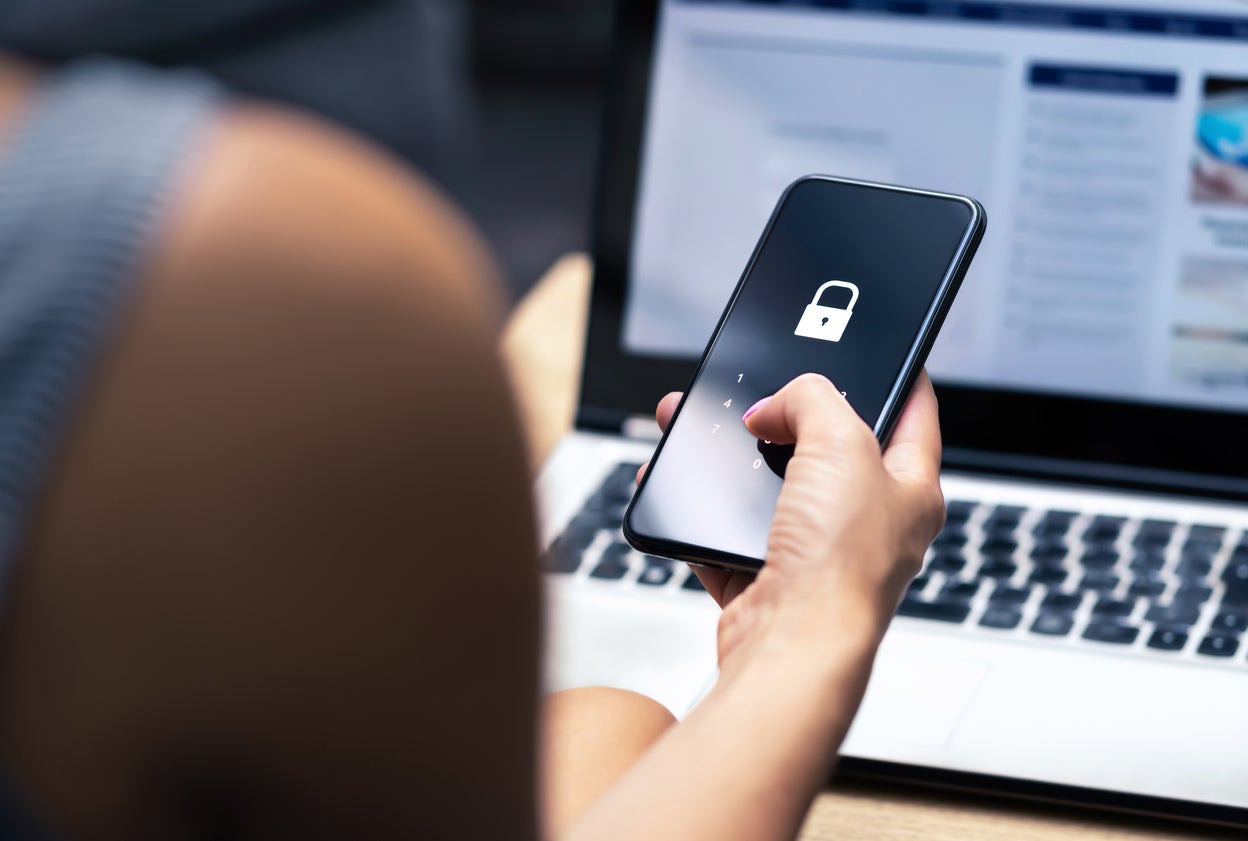