The HTC One M8 has perhaps the most interesting phone camera we’ve seen in the last 12 months. Its rear setup uses two sensors and two lenses, the second giving the phone depth data about the scene you’re shooting.

The sensor that actually produces the image data is the same as the one used by last year’s HTC One, though. It’s a 4-megapixel sensor, using the UltraPixel branding. The second sensor is of lower resolution and quality, which is deemed fine as it doesn’t actually supply any of the image data, just secondary information. There’s no optical image stabilisation this time around, though. 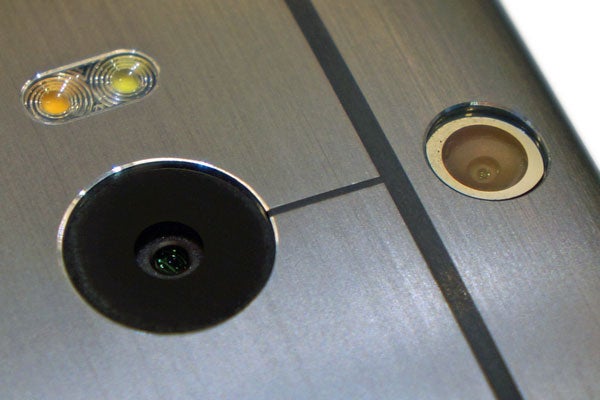 Our understanding of how it works is that it uses parallax to determine the positioning of objects in the scene. Because the depth camera is placed slightly higher on the phone’s body, its view of the world is ever-so-slightly different to that of the main sensor. And through an analysis of this difference is how the HTC One M8 perceives depth.

The depth data then becomes part of the image file, letting you apply depth-based filters post-shoot.

What can the Duo camera do?

Before looking at actual image quality, we’re going to see what the Duo camera setup can actually do. HTC is going to open up the API to third-party developers, to let other apps that use the Duo camera spring up. But for now, it’s based around two features – UFocus and Foregrounder.

UFocus lets you defocus parts of an image. You tap on part of the screen to select that as that part of be in focus, and the HTC One M8 blurs-out the rest. This is a digital approximation of the shallow depth of field effects you can get with a good dedicated camera with a fast lens. Most phones can’t really get the same kind of results on their own – although the Lumia 1020 gets close.

For a more in-depth look at the Duo camera check out our HTC One M8 camera vs a proper camera (Fuji X-M1) feature.

Here’s a look at the modes in action, with help from geeky soft toy Ubooly. 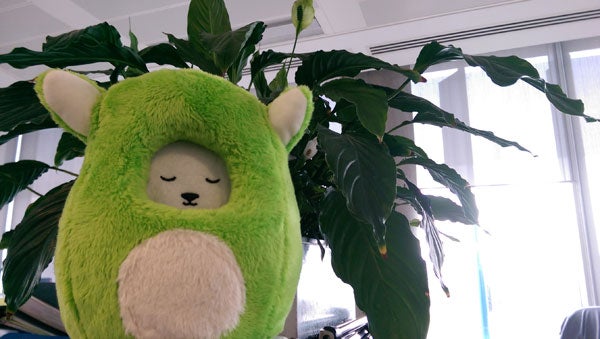 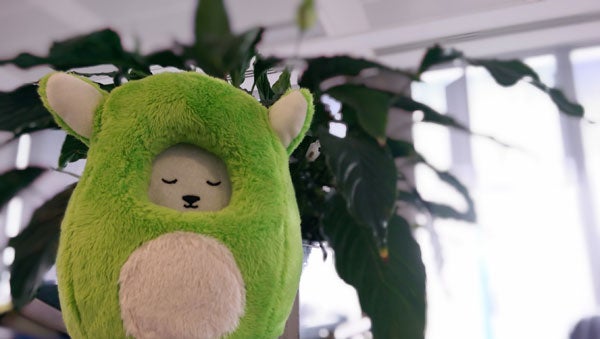 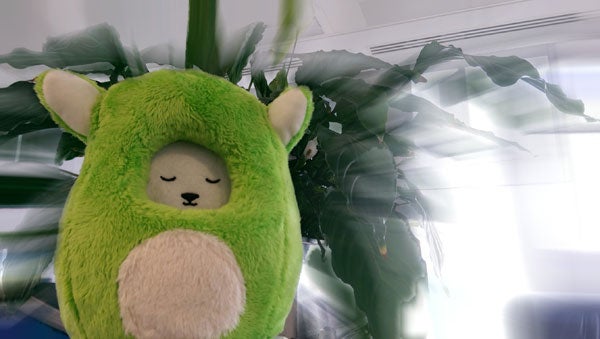 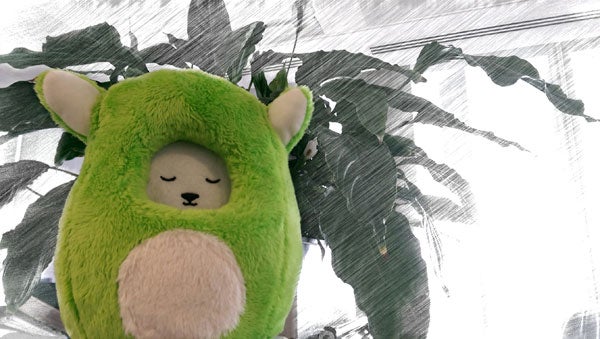 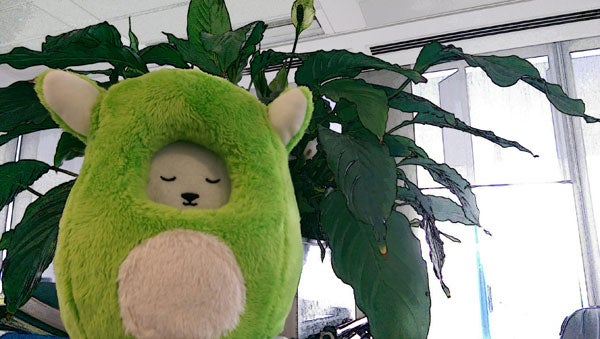 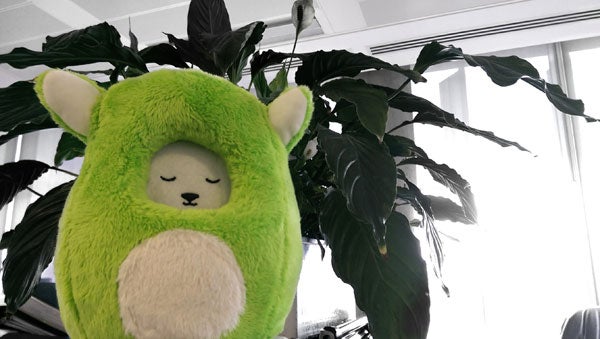 These effects aren’t quite as effective or reliable as the ones you’d get with natural optical bokeh, but you can create some pretty great effects. It works especially well if you’re out to simply blur out the background of a portrait. Here are some more interesting examples of the UFocus mode in action: 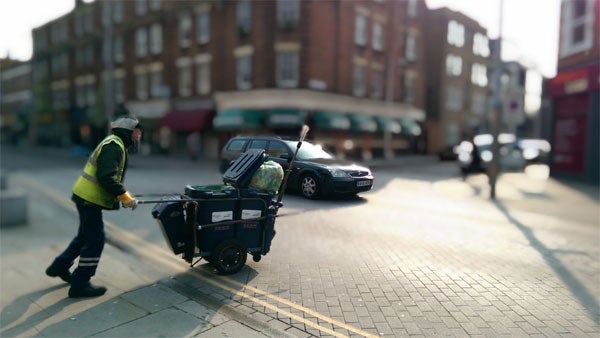 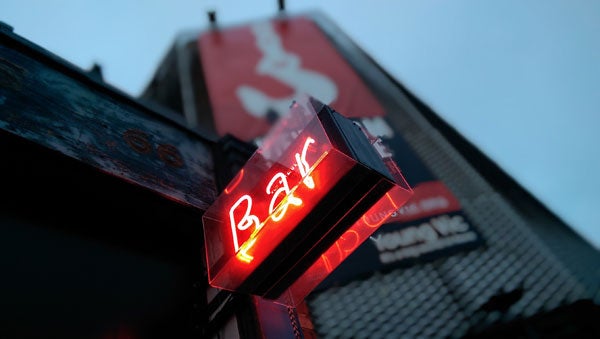 Give the HTC One M8 something more complicated and its depth camera is likely to fall down. It often leaves in-focus background areas nearby the subject and other in-focus bits elsewhere. We found that it rarely holds up to closer scrutiny, and there’s no easy way to touch-up the results when you’ve finished. These blips also affect the other Foregrounder modes – you can seen them in the Ubooly samples above.

The photos you can apply the Duo camera magic to are extremely limited, too. Flip to low-light mode, HDR or any other kind of filter and you can’t ‘re-focus’.

You can’t apply the filter to photos using digital zoom or those with aspects other 16:9, either. This is the default aspect for HTC One M8 photos, and it’s the actual aspect of the sensor (most camera sensors are 4:3 even if they shoot natively at 16:9). So it’s no big deal – but if you want to crop, do it post-shooting.

Why is the Duo camera a bit rubbish?

In the right conditions the Duo camera can come up with some good results. However, it has a way to go and there are two main reasons for its somewhat lacking abilities.

The first is software. It’s the first time HTC has released a phone with this feature, so we should give it a bit more time to hone the algorithms used to judge the UFocus effect. Getting something like this right is not an easy task.

The second is more serious – hardware. The secondary depth camera has been revealed to be the Omnivision OV2722. It’s the same sensor used in the front-facing camera of the last HTC One. Perhaps they had a few million units left sitting in a warehouse somewhere.

HTC could have assured much better results by using two 4-megapixel sensors, but this probably wouldn’t be possible – either fiscally or practically. The UltraPixel sensor is more expensive and bigger than the Omnivision one.