HTC has done a fantastic job with the software on the 10.

It’s the perfect mix of a Nexus-like Android 6.0.1 experience with some genuinely useful and interesting features laid on the top. It might just be my favourite interpretation of Android yet, and easily beats both Samsung’s TouchWiz and LG’s UX 5. 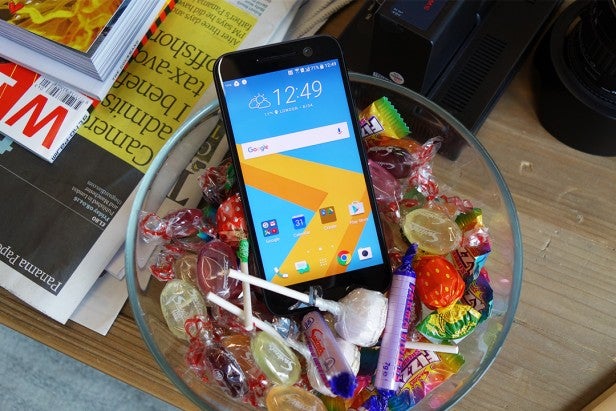 The latest version of Sense UI is HTC’s cleanest and borrows many elements from a stock version of Android. The notifications shade, for example, is exactly what you’ll get on a Nexus 6P, while icons are simple and clean.

HTC’s biggest masterstroke here is to cull nearly all the useless, duplicate apps that have become so common on an Android phone. Both the LG G5 and Samsung Galaxy S7 have multiple apps that each do the same thing – music players, email clients, galleries – but the HTC 10 doesn’t.

HTC says it’s worked directly with Google to clean up the software experience on its latest flagship phone, but to also build some its own features into the search giant’s OS.

Take Photos, for example. The Google app is the default gallery on the 10, but it now works with previously unavailable features such as RAW files and Zoe photos, the latter of which are sort of like Apple’s Live Photos.

This makes the whole Android experience much smoother and more cohesive.

Blinkfeed, the fancy little news and social feed aggregator that sits to the left of your home screen, is still here. It’s a Marmite feature amongst users, but I like it. It always manages to select an interesting and diverse array of content from news sources and Twitter – it seems Instagram and Facebook support is no longer here – but its picture-based approach is slick. Don’t like it? It can easily be turned off. 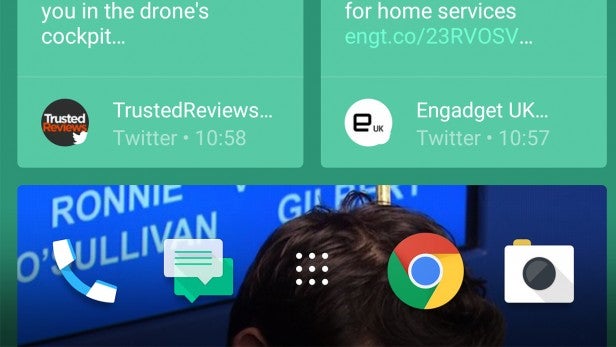 Each of HTC’s native apps, the ones that haven’t been replaced by Google’s versions, have all received Material-themed makeovers.

A new app called Boost+ is actually quite useful. It’s main function is to supposedly keep the phone running smoothly by clearing caches and deleting junk files. Its coolest feature, though, is the ability to lock apps, meaning you need to use the fingerprint sensor to open them. Apps themselves don’t even have to do anything to support this, as it’s just an overlay on the top. It’s perfect for blocking out prying eyes from WhatsApp or your gallery, but also to add another layer of protection to banking apps which mostly still don’t seem to support fingerprint authentication on Android. 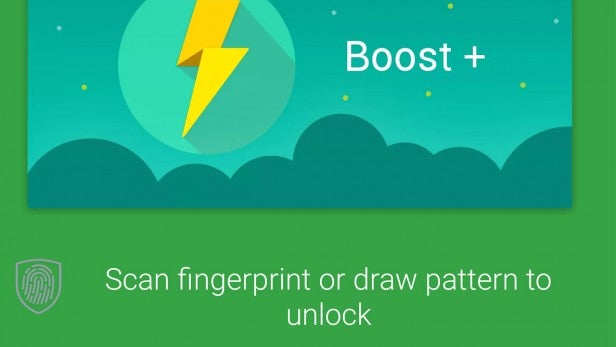 A nifty, though slightly gimmicky, feature for the HTC 10 is freestyle layouts. This is for you if you’ve gotten bored of the same app grid homescreen view that pretty much every Android phone has. You can replace icons with stickers that perform additional functions, taking you straight to a favoured contact, and these can be laid out anywhere on the screen.

These layouts are fun and a nice change from the typical Android style, but they’re less functional and grow tiresome quickly. Still, there’s a cute one if you like cats. And everyone likes cats, right? 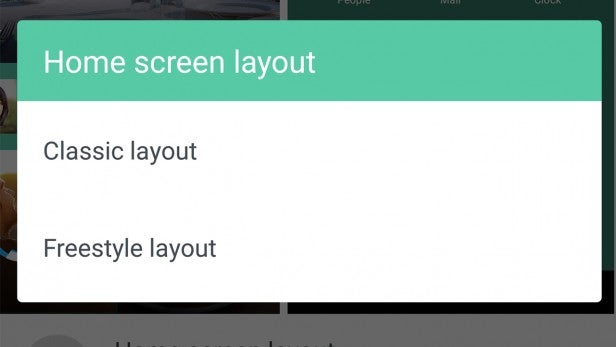 My only slight niggle with the software, and this is incredibly minor, is that you can only have a 4×4 app grid when using a regular layout. Most other phones now let you have at least a 5×5 grid, allowing more icons to be crammed onto the homescreen and less space wasted.

Unlike the majority of other brands, HTC hasn’t messed around with the fantastic operating system Google has created and it makes the 10 ever so much better for it.

Often a neglected feature on phones, HTC has added a load of audio-centric features to the 10. Although it has ditched, mostly, the iconic stereo speaker system that pumped out quality audio on the One M9.

BoomSound, though, is far from dead. It’s just here in a different form. The main speaker is now on the bottom, but there’s a dedicated amplifier for both the tweeter and subwoofer which sit on the bottom and top of the phone respectively. 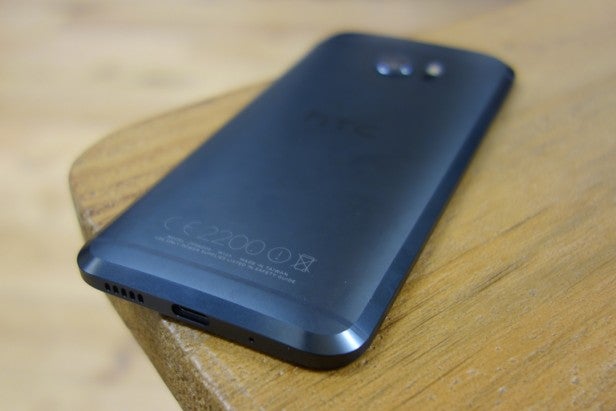 It’s true, the on-board speaker doesn’t sound quite as good as it used to. It’s still very loud – alarms are hilariously bombastic and I almost fell out of bed the first morning one went off. There’s also enough nuance in the audio to make listening to YouTube videos a better experience than on most phones, but it lacks the bass you’d want from a Bluetooth speaker replacement. Still, it’s much better than the Galaxy S7, iPhone 6S and LG G5.

It’s when listening through headphones that the experience is massively improved. The HTC 10 supports Hi-Res Audio, so it’ll play 24-bit audio files (like the G5 does) and attempt to upscale lower-res tunes to sound better.

The kicker is that you actually get a set of Hi-Res-certified earbuds with the phone. These in-ear ‘phones are comfy, nicely styled and, most importantly, blow every other set of bundled earphones out out of the water. Multiple times over. They sound great, whether you’re listening to Hi-Res Audio files or just a bit of Spotify.

Talking about the performance of 2016 flagship phones feels like a broken record. Phones seem to have hit a performance plateau – they’re all very fast and the only slowdowns seems to come from a lack of software optimisations. The HTC 10 follows suit, but then its combo of a Snapdragon 820 and 4GB of RAM seems to be the default choice for a 2016 flagship. 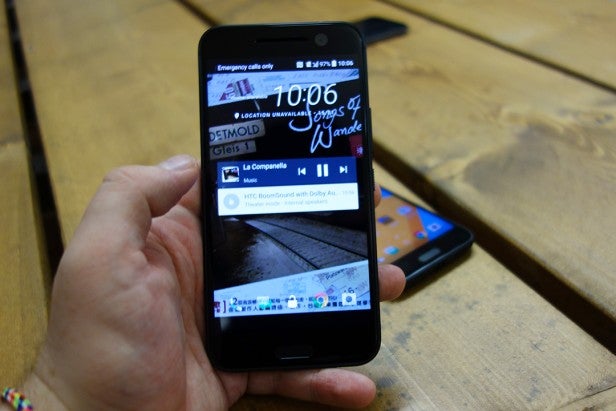 Everything from gaming to day-to-day use to intensive multitasking is done with consummate ease. Apps pop open as soon as your finger taps the icons and so far I haven’t come across anything that causes any sort of slow-down. Photo editing is chewed through with no trouble and 3D games – Hitman Sniper, Lara Croft Go, Real Racing – don’t suffer from dropped frames or any lag.

Unlike the HTC One M9, the 10 manages to stay cool to the touch during normal use. It heats up ever so slightly when fast charging and installing a bevy of apps, but that’s something I’ve noticed on most phones.

Call quality is impressive too, especially when you take advantage of the speakers for voice chats.