Like internal components, each of this year’s current crop of Android flagships – Galaxy S7, LG G5 and of course the HTC 10 – have a similarly sized battery.

The 3,000mAh cell tucked inside the HTC 10 is exactly the same capacity as the Galaxy S7’s and marginally bigger than the LG G5’s, and in my tests I’ve found that it lasts about the same amount of time as those two.

HTC might claim you’ll get two days’ worth of use, but my findings suggest a little less. Yes, it is possible to stretch it out to two days, just, but you’ll have to enable all the battery-saving modes which will, in turn, negatively affect performance. 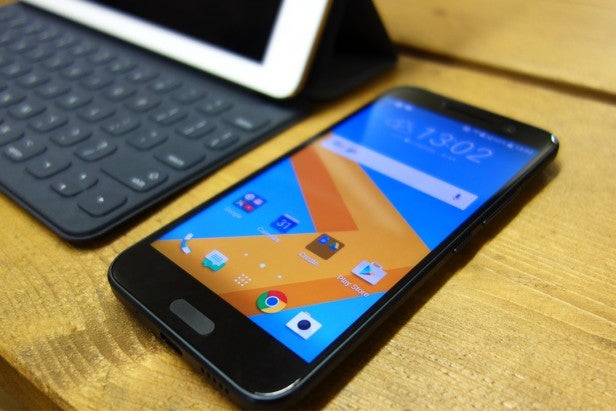 In real use the HTC 10 will easily make it through the day. Even if you’re pushing down multiple email accounts, playing the odd round of whatever the addictive fad Candy Crush-style game of the moment is, and streaming some music and so on.

Over the course of a week I got an average of three hours’ screen-on time per day, which is standard for a phone of this size. An hour of streaming Spotify in the morning takes about 5%, while watching an hour-long HD TV episode on either Netflix or BBC iPlayer with auto-brightness enabled chews through 8-10%.

Standby time is ace too – leaving the phone unplugged overnight only sees a 3-4% drop.

On the bottom of the phone there’s a USB-C port, replacing the old Micro USB. Samsung decided against switching to this new reversible connection method, but HTC and LG have taken a step into the future by making the change.

HTC is trying to make the most of this move, enabling Quick Charge 3.0, which is something the S7 doesn’t support due to its Exynos processor. It’ll juice up fully in just under an hour.

HTC will also be selling a pair of JBL noise-cancelling headphones that take their power from the USB-C port as opposed to the headphone jack, ditching the need for a bulky battery pack.

The move to USB-C is initially annoying, rendering all those Micro USB cables you’ve acquired over the years redundant, but it’s the future and the addition of it here futureproofs the 10. 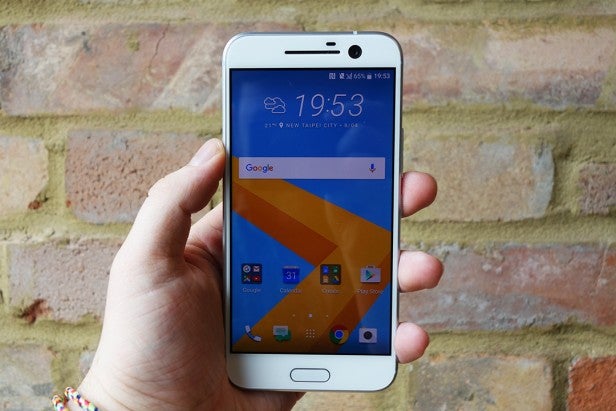 By ditching gimmicks and fine tuning the formula, HTC has hit back in style after a disappointing 2015.

It’s not the best phone of the year, but it’s not far off. Yet, it’s the phone I would want to use. That might sound strange, but hear me out. From the lovely screen to the speedy performance to the fantastic representation of Android, the HTC 10 ticks all the boxes.

That’s the point – it might not be the best in every area, but it’s strong in pretty much all of them. While the Galaxy S7 might sacrifice audio quality and the LG G5 does the same with build quality, the HTC 10 doesn’t really sacrifice in any area. It doesn’t really do anything different, granted, but when all the parts fit together this well, I don’t think it needs to.

By ditching the gimmicks, HTC has crafted its best phone ever. It’s not the Android king, but it’s chomping at the heels of the Samsung Galaxy S7.