HTC has a history with cameras. And it’s never been very good. Slow apps, sensors that ridiculously overexpose shots, poor autofocus and so much more have always left it trailing behind the competition. It’s tried going high with megapixels (One M9) and low with UltraPixels (One M8), but nothing has really stuck.

The camera in the HTC 10 is the best to ever grace an HTC phone. You (probably) won’t find anyone saying otherwise, but it’s still the weakest part of the phone. And that frustrates me. 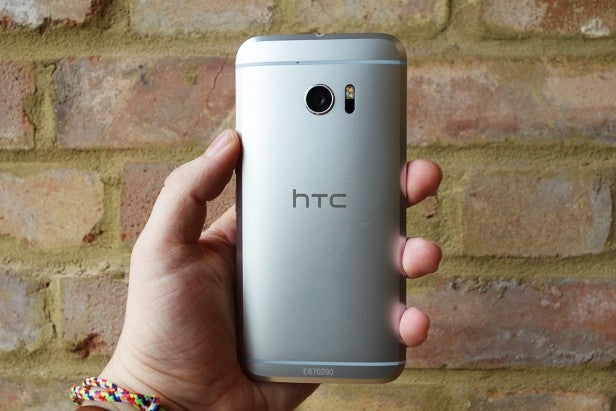 Like the One M8 before it, the HTC 10 uses an UltraPixel sensor. This essentially means the pixels inside the sensor are much larger, thus allowing more light into the lens and resulting in brighter pictures. As a comparison, the HTC 10 has 1.55µm-sized pixels, whereas the Galaxy S7 has smaller 1.4µm ones.

And just like those on the Galaxy S7 and iPhone 6S, the camera itself is 12-megapixels (well, UltraPixels). So, in theory it should be better, right? Well, no. Especially when compared to the Galaxy S7.

Let’s start with the positives. The HTC 10’s camera app is one of the best around: it’s fully featured with RAW support, Pro modes and it’s simple to navigate with big buttons and a lack of text. It’s also fast to navigate and jumping through modes doesn’t lag in the slightest.

It can also capture lovely indoor and outdoor daytime shots with accurate colour representation and without any nasty over-sharpening artifacts. There is sometimes a lack of oomph in the snaps, with some looking a little dull, but they’re up there with the best. 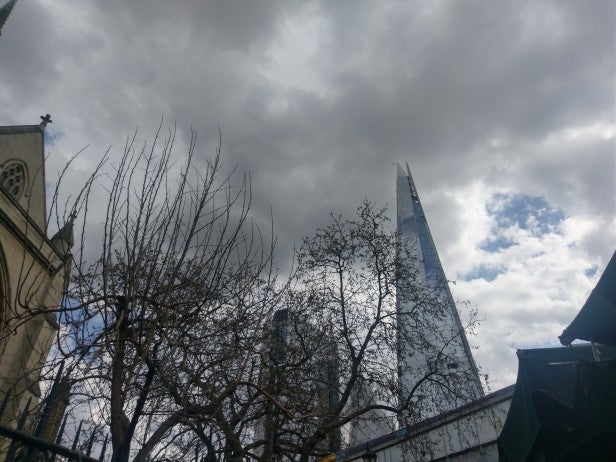 Pictures have plenty of detail. You can pick out the leaves even though it’s quite dark

It’s also really impressive at capturing shots with plenty of bokeh – that effect where the background blurs heavily away from the in-focus foreground. These look lovely and wouldn’t have been achievable on a phone last year. 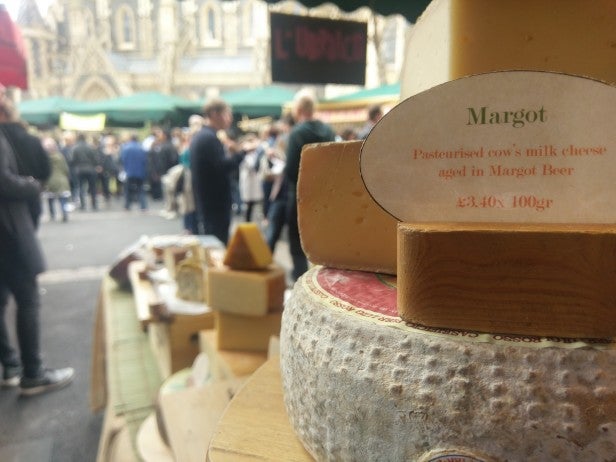 The big play with these UltraPixels, though, is how they act in low light. Think about your use case for a phone camera and I’m sure a lot of you take a load of snaps when the lighting isn’t great, maybe when you’re in a pub, restaurant or bar. It’s this area that most high-end smartphones are trying to improve in.

The combination of the larger UltraPixels, a wide f/1.8 aperture and optical image stabilisation make this phone able to capture some really nice low-light shots. As you can see in the examples below, it picks out the colours well in the sky and there isn’t a load of noise surrounding the details. 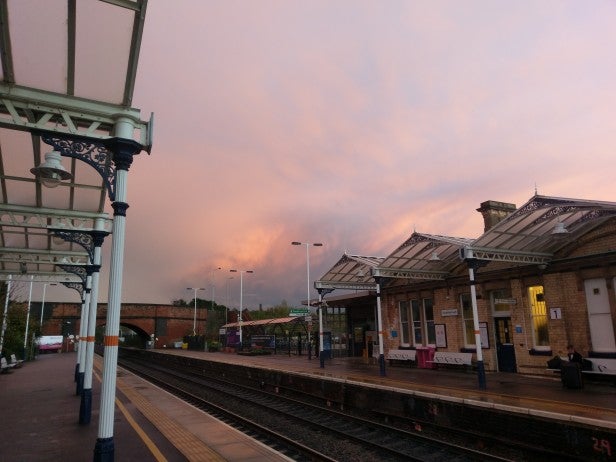 Even though the light isn’t perfect here, it does a great job of capturing all the colour in the sky

My biggest issue with the HTC 10 is camera is how easily fooled the light metering is, leading it to overexpose pictures and blow out light sources. If you’re taking a shot and there’s a light on in the corner, this will blur and take over the whole picture, throwing the colours off throughout.

It’s annoying and means you need to spend more setting up your shot to avoid it happening.

There are also a couple of quirks with the camera app. It likes to alert me when it thinks something is blocking the laser AF system… but nothing’s there. There doesn’t seem to be a rhyme or reason to when this happens either – most of the time it doesn’t but then it suddenly will. 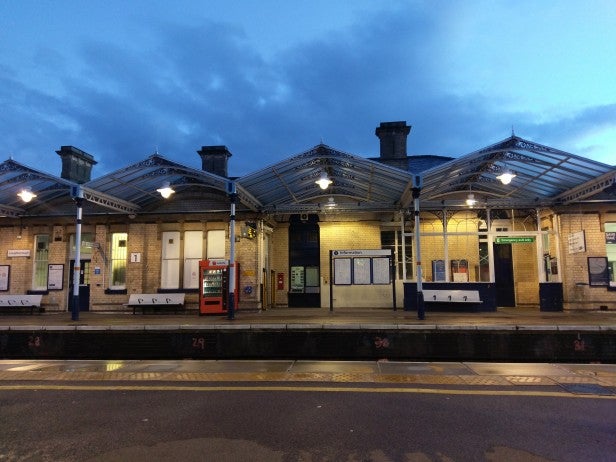 Opening the camera can also take a few milliseconds longer than I feel it should, just hanging there doing nothing before it kicks into life.

Things take a rosier turn when you flip the phone over and look at the front-facing camera. Again, HTC is employing its UltraPixels here (just five of them this time) and it features the same f/1.8 aperture as the rear camera. It also has optical image stabilsation too, which is a first for a front camera on a phone.

Again, all the parts should combine to let you take great selfies, whether you’re on holiday or in a nightclub. And they do. It’s certainly more successful than on the back.

This is the best front-facing camera on any phone and it can capture really smooth front-facing video too. A phone for all those fancy Vloggers out there maybe? 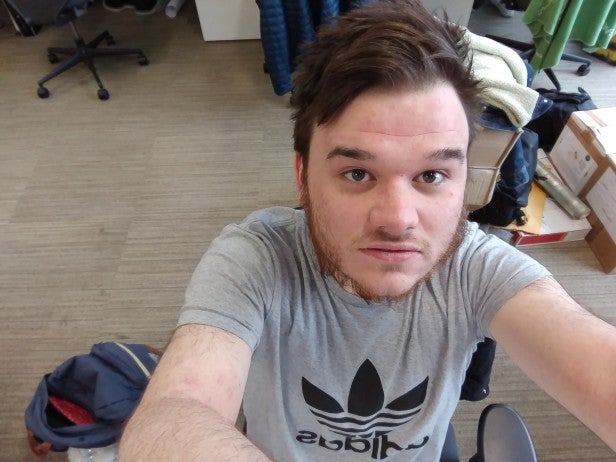 Smile… Selfies are bright and packed with detail

The lens is wide enough to cram in multiple grins and it produces crisp shots with plenty of facial details in all types of conditions.

I know I said the HTC 10’s camera is its weakest part, and that’s true, but that doesn’t mean it’s bad because it really isn’t. It’s just that the competition has been ramped up so much by the Samsung Galaxy S7 and LG G5.