Star Wars wearables, robots and rocket-skateboards: These are the top toys we want from CES 2016

Christmas may be over, but that didn’t stop toys taking centre stage at CES 2016 in Las Vegas. Alongside nifty future tech from Intel and the like, the Las Vegas showroom floor was littered with all manner of gadgets for kids and big kids alike.

These ranged from next generation build your own robotics kits, to motorised skateboards and futuristic console controllers.

The sheer variety and volume of toys has made it difficult for even the most avid of readers to keep track of what’s been announced this CES. Here to help you we’ve created a definitive list, chronicling the best toys to arrive at CES 2016.

Be it a silicon buddy, a giant Transformer, or killer battle droid every kid dreams of building a robot at some point. Sadly, for most achieving this dream has been impossible for both practical and financial reasons. The Ziro Robotics Kit attempts to change this and let kids around the globe create robot companions. 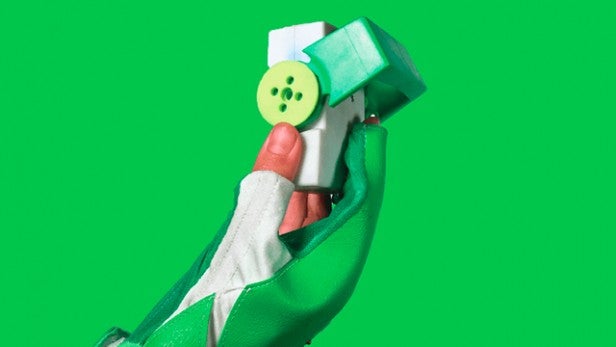 Set for release at a undisclosed point later this year, the Ziro is a kit that lets kids build robots using modular blocks. The starter pack comes with four blocks that can be used to build basic droids, like a Mars Rover clone. Though those that wish to will be able to purchase more modules to create more advanced robots.

As if this wasn’t cool enough, the robots can then be controlled using a custom smart glove. The glove lets you control your robotic creations using motion commands and is fully programmable. The combination of factors make the Ziro Robotics Kit a great looking toy for any curious child, or tinkerer.

Hoverboards are all the rage with teenagers at the moment. However, their rapid top speeds and a propensity to spontaneously combust make them safety hazards in more ways than one. The Acton Blink electric skateboard, is a nifty toy designed to offer the motorised convenience of a hoverboard minus the silly form factor and fire threat. 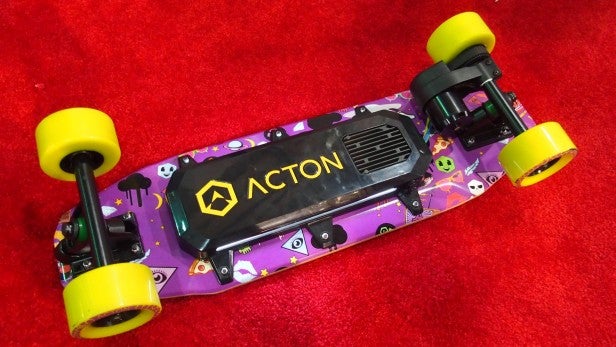 The Blink is a pennyboard shaped vehicle that’s powered by a rechargeable 1500W motor. Acton quotes it as have a maximum 15mph top speed and claims it will last  last roughly 45 minutes when running at full speeds – meaning you should be able to travel around 6.5 miles on a full charge.

The Blink’s available for pre-order now costing $500 and is an ideal gift any 16-plus young adult with an aversion to walking. 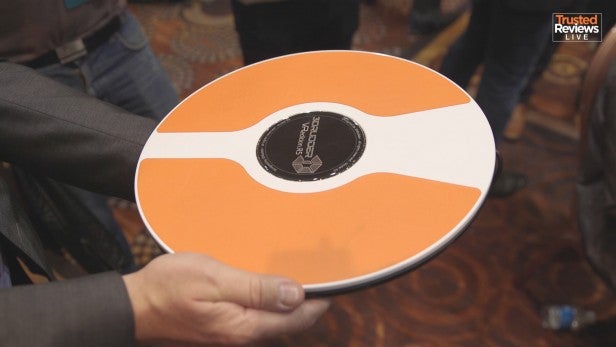 We here at TrustedReviews have never made a secret about our love of all things virtual reality (VR). The tech oozes potential and headsets like the Occlus Rift, HTC Vive and Microsoft Hololens will undoubtedly change the way we play games and interact with machines.

The only issue we’ve ever had with VR headsets is that the rapid turns in games and slightly disjointed environments of many current VR demos can make us feel a little queasy and nauseous.

Which is why we’re super excited about the third party 3DRudder VR controller. 3DRudder aims to let you play virtual reality sitting down using your feet. The controller’s compatible with most recent AMD and Intel powered computers and is confirmed to work with a variety of different VR headsets.

While this may sound weird, we found the motion controls worked a treat and by letting us play games sitting down, we were able to traverse a demo virtual world nausea free using 3DRudder. This makes 3DRudder an ideal companion for any virtual gamer looking to invest in a VR headset later this year.

Star Wars the Force Awakens was one of the best movies to come out last year. Which makes it no surprise a wave of top-notch toys have been released in its wake.

Offering a wealth of nifty exploration features, Sphero’s remote controlled BB-8 was one of the best and most entertaining the Star Wars toy armada. As a result, I couldn’t be more excited when I heard Sphero planned to improve BB-8’s entertainment value, using a nifty new Force Band wearable. 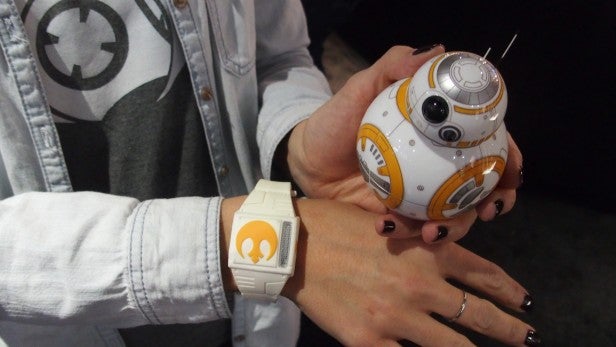 The Force Push command lets band wearers send BB-8 sprinting ahead at pace by quickly pushing their hand forward. The Pull command lets you call him backwards simply by snapping your arm back.

Having seen the tech in action at Sphero’s CES stand you can colour me impressed. The pre-release proof-of-concept Force Band we saw smoothly controlled BB-8 with no noticeable latency or delay and looked an absolute blast to play with. 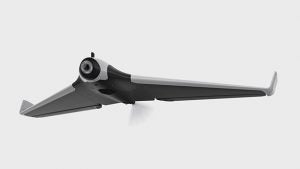 As a result, we couldn’t help but get excited about Parrot’s funky new Disco drone when it was unveiled at CES. Unlike previous Parrot quadcopters, the Parrot Disco is a winged drone that looks more like a military jet than consumer toy.

If this wasn’t enough to get you excited, the Disco is also one of the most advanced Drones set to hit the market. Key highlights include a virtual reality-ready front camera, Sonic the Hedgehog fast 50mph maximum speed and ultra long 45 minute battery life.