Euro 2016 is upon us, but even if you’re not footy mad, you can still get into the spirit of the world’s biggest continental football tournament – by choosing a side based on your favourite smartphone.

From England to France, from the iPhone 6S to the Samsung Galaxy S7, James Laird and Max Parker debate what Europe’s top teams would be if they could fit in your pocket.

Ah, the ups and downs of being an England fan. The build up to any major tournament goes pretty much the same way every time; there’s the hype, the pundits claiming ‘this could finally be their year’ and then the crashing realisation we’re probably going to scrape through the group and bow out on penalties to either Italy, Germany or Portugal.

It’s pretty much a tradition.

Sony’s phone line comically works in the same way. There’s hype upon introduction, when Sony claims the latest Xperia Z5 has ‘the world’s best camera’ and ‘can easily last two days without a charge’ but then the overwhelming feeling of inadequacy when they land on our desks and they’re beaten by every other flagship smartphone on the market.

Related: Why the BBC and ITV let UK football fans down 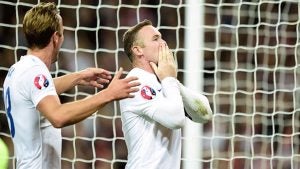 Hosts of this year’s tournament, many expect Les Bleus to turn around some miserable recent form and hold the trophy aloft on home turf – they have style in Paul Pogba, power in N’Golo Kante, and pouting aplenty in Giroud.

And 2016 could also be the year HTC finally stops making heavy losses and actually competes financially with the big-boys of the tech world.

Just like France, the HTC 10 is powerful and sleek, while the Vive VR headset looks like it has a bright future indeed – 20-year-old Anthony Martial of Man Utd, anyone?

WATCH: What is VR?

Both beat the competition when it comes to style, with the S7 Edge’s stunning curves a match for David Silva’s silky ball skills, and there’s experience on both sides too.

Founded way back in 1938, Samsung has aged well and is a master of mobile marketing, while the Spanish squad is one of the oldest at the tournament, with an attack spearheaded by 35-year-old Aritz Arduriz.

Will Spain defend its European crown? Can Samsung stay atop the smartphone summit after the iPhone 7 launches later this year? We wait with bated breath – and equally anxious credit cards. 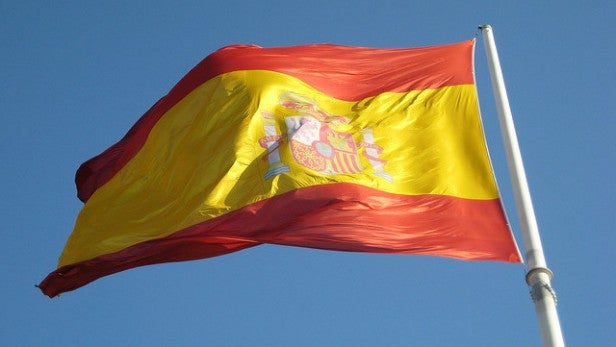 Like the iPhone, Germany’s football team will always be one of the very best. And like the iPhone, this workhorse side rarely triggers any dropped jaws but continually gets results thanks to its efficiency.

No, it might not be the flashiest device on the market these days, but whenever there’s a roundup of the best phones of the year, you know the iPhone will be there – just like Germany will inevitably be in this year’s final.

Wales has a world-beater in Gareth Bale, and the Nokia Lumia 1020 has a killer feature in the form of its 41-megapixel PureView camera. But is that enough to carry either one to glory?

The Lumia 1020 was a pretty nice phone, let down mainly by Microsoft’s inferior Windows mobile OS and a fairly rubbish processor. Wales is a marginally better overall package, with Bale joined in the starting 11 by additional quality in the form of Joe Allen and Aaron Ramsey.

And like Wales will be at the Euros, the Lumia range was roared on by vocal support – remember that boisterous Ballmer chap?

There’s unlikely to be a fairytale ending for Chris Coleman’s side in France, of course, but it could well pull off an upset against an inexperienced England side next week. 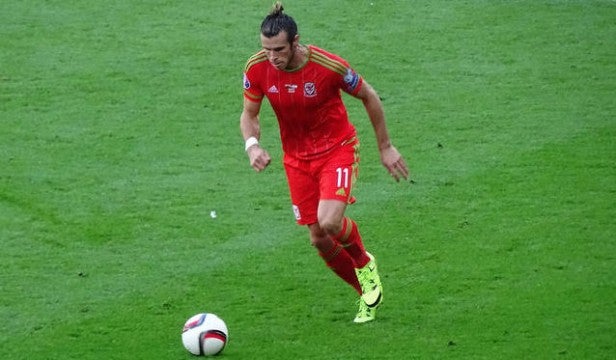 Ireland, Apple iPhone 4S – An oldie, but a goodie

The iPhone 4S is a strong contender for Best Phone of All-time, and while we can’t honestly say that any of Ireland’s historical sides match that, it is coached by one of the Most Badass Players of All-time in Roy Keane.

Like the iPhone 4S and its wrinkled killer feature, Siri, Ireland is packed with aged stars like 35-year-old Robbie Keane, 35-year-old John O’Shea and – wait for it – 40-year old starting keeper Shay Given.

Ageism aside though, the fact is you could do a lot worse than an iPhone 4S, even in 2016. Similarly to Ireland, it still does all of the basics to a high standard and were it not for being lumped in the Group of Death, we wouldn’t have put a knockout appearance past Martin O’Neill’s men. 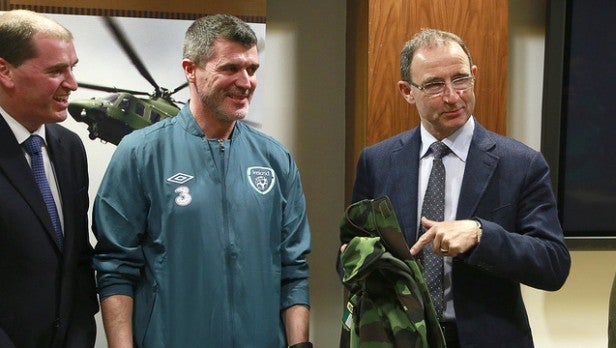 Glance quickly at the Northern Ireland roster and you may think you’re looking at a pretty good pub side, but make no mistake – what Michael O’Neill’s lads lack in big names, they make up for it grit, determination and teamwork.

Just the like mid-range Moto G, as a matter of fact.

There may not be a 4K screen or octa-core chipset, but the £130 handset (read our review of the 2015 Moto G here) is IPX7 rated for water resistance, has impressive battery life, and loves crossing the ball to Google, offering a nearly pure Android experience.

What’s more, the 2016 Moto G looks like the most impressive yet – here’s hoping Northern Ireland’s best is still to come, too.

Cherubic cult manufacturer OnePlus has had quite the impact on the smartphone world, attracting a devoted following virtually overnight by making affordable handsets dripping with high-end specs and an annoying (but clever) invite-only sales system.

The self-anointed ‘flagship killer’ reminds us more than a bit of Euro 2016 dark horses Belgium, a young, flair-packed side oozing quality in the form of Hazard, Courtois, De Bruyne, Lukaku, Benteke…and Fellani’s hair.

OnePlus, similarly, has only been around since 2013 – Belgium’s manager, Marc Wilmots, was appointed in 2012 – but it’s getting ready to shed its stabilisers when the OnePlus 3 launches invite-free from off this June.

Can Belgium cause a similar stir in neighbouring France? 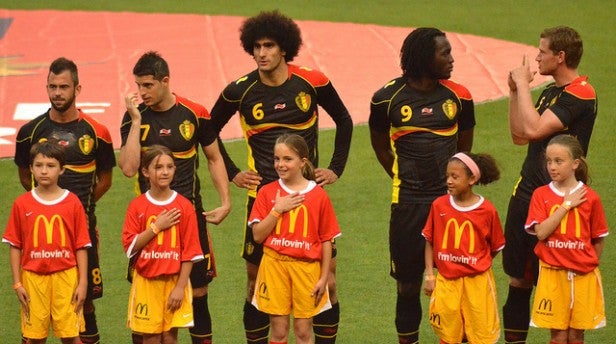 We don’t quite know how, but Italy always manages to squirm through tournaments and make it into the latter parts of the knockout stages.

Likewise, Huawei aren’t exactly the angels of the phone world.

As well as the infamous spying allegations, it regularly plucks features from competitors and passes them off as its own. No example hammers this point home quite so much as the time Huawei jumped the queue and announced a ‘Force Touch’-enabled phone days before Apple.

It nicked the ‘Force Touch’ moniker straight from the Cupertino-based firm, of course, before quickly rebranding it as ‘Press Touch’ to avoid any pesky legal entanglements.

See, it doesn’t always work to be first, but like the Huawei P9 and Pirlo they seem to be getting better with time. 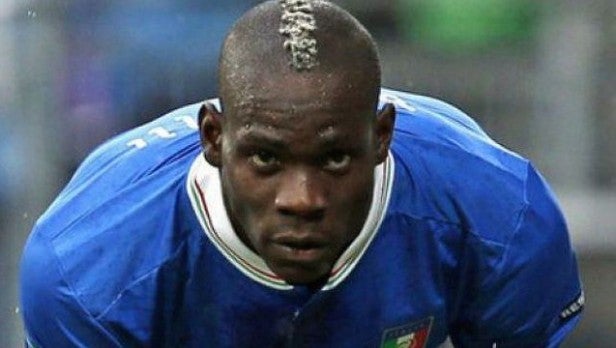 What comparisons would you make between Europe’s top football teams and your favourite gadgets? Let us know in the comments below.