Judgment is the latest project from Yakuza creator Toshihiro Nagoshi. Taking place in the same universe, you play as an all-new protagonist who is a lawyer in the Japanese underworld. Of course, he’s also stupidly handsome and more than capable in a fight.

SEGA has announced that Judgment is coming to western territories later this year with a top-of-the-line localisation effort featuring both English and Japanese voices, the former being a first for the Yakuza series since 2006.

Trusted Reviews has compiled everything you need to know about Judgment including all the latest news, gameplay, trailers and our hands-on preview. 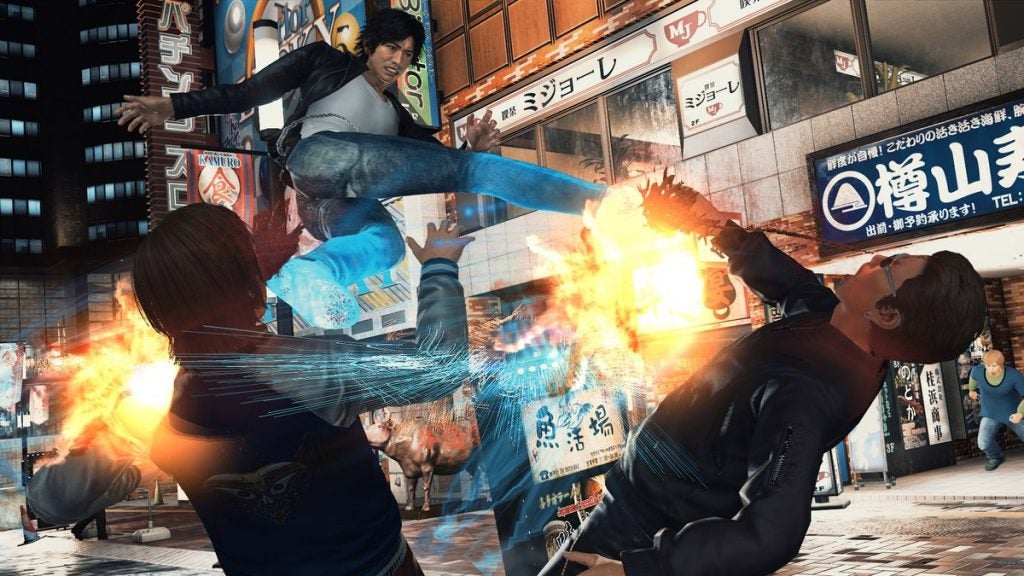 Judgment Gameplay Preview – What do we think?

There’s a lot of pressure on SEGA right now as it leaves behind the world of Yakuza and, perhaps more importantly, it’s hero: Kazuma Kiryu. Having helmed the series for almost two decades, he’s become an iconic face of heroism for fans who are understandably hesitant of his departure. Yakuza has been confirmed to continue, but for now, it’s time for something new.

While not a Yakuza title, Judgment thrusts us into not only the same universe, but the same town we’ve explored many times before. The neon-lit streets of Kamurocho emit an atmosphere I’m all too familiar with. And yet, my time with Judgment thus far teases an adventure which is anything but.

In its opening moments, Judgment abandons the Japanese underworld in favour of what is the polar opposite. You play as Takayuki Yagami, a young rebellious lawyer with a heart of gold. The game opens in an office, establishing a few key characters and their fantastic chemistry before immediately launching a conspiracy upon them.

A woman dear to Yagami has been brutally murdered. With her house burnt down, all evidence is now nothing but ashes. The perpetrator is in sight, and having believed him innocent in the past, our hero is left disgraced and out on the streets. This sets up a narrative where Yagami must prove his worth to the friends who’ve now left him behind, even if it means delving into the criminal underworld he once fought against. 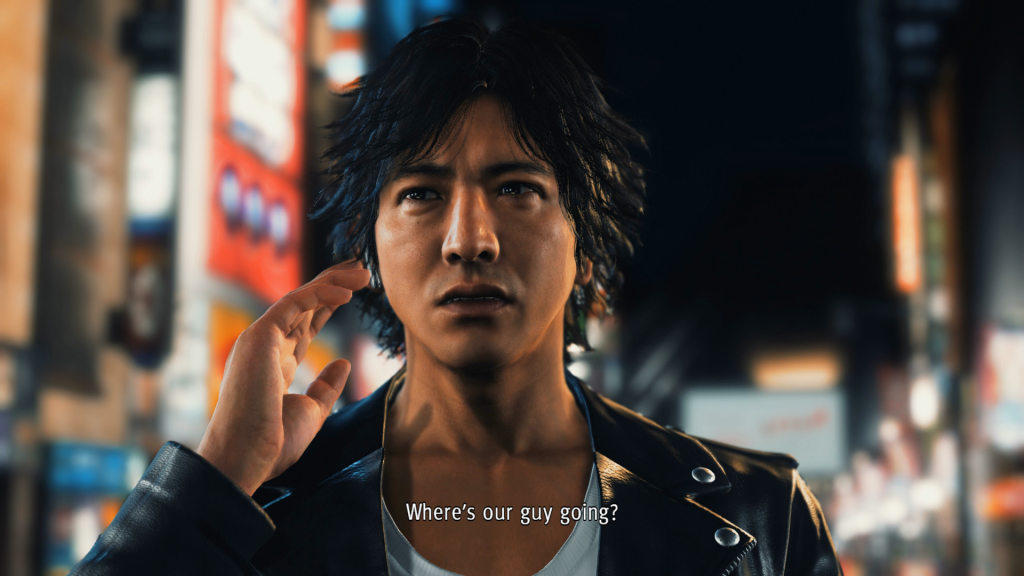 For the first time in over a decade, Judgment features an English dub alongside the original Japanese.  Both options do a stellar job establishing personalities and the way in which they tick. The dialogue pops with stylish flair, complemented by stellar performances that feel like a natural progression of the Dragon Engine introduced with Yakuza 6. Honorifics and accuracies to the Japanese setting are intact in the dub, so purists needn’t worry too much.

Speech also plays a larger role in Judgment. As a lawyer, you’ll need to persuade citizens to find out what you need to know, achieved through selecting dialogue options that ensure you’re calm, collected and, most importantly, convincing. Yagami is a handsome fella, so chances are you’ll be taking advantage of all possible avenues of success, whether it means you end up flirting carelessly or laying the beatdown on some fools.

Speaking of violence, Judgment takes the combat blueprint of Yakuza and puts its own spin on things. While hardly revolutionary, it’s a welcome improvement on Yakuza 6 and Kiwami 2, which left Kiryu with only a single combat style. While packed with plentiful upgrades, you’d inevitable end up using a pool of combos that would almost always get the job done. Here, there seems to be more nuance at play. Yagami has two combat styles to choose from that you can switch between using the directional buttons.

If Kiryu is a heavyweight wrestler, Yagami most certainly falls into the cruiserweight category. He’s fast and kinetic, capable of springing around the battlefield with a flurry of boisterous punches and kicks. A press of the circle button will grab the nearest foe and, much like Yakuza, you can execute contextual Heat Actions with the press of triangle. These are wonderfully brutal, different depending on where in the environment you are and whether or not you’re wielding a weapon. I’ve only seen a few, but all of them left a wide, satisfying grin on my face. 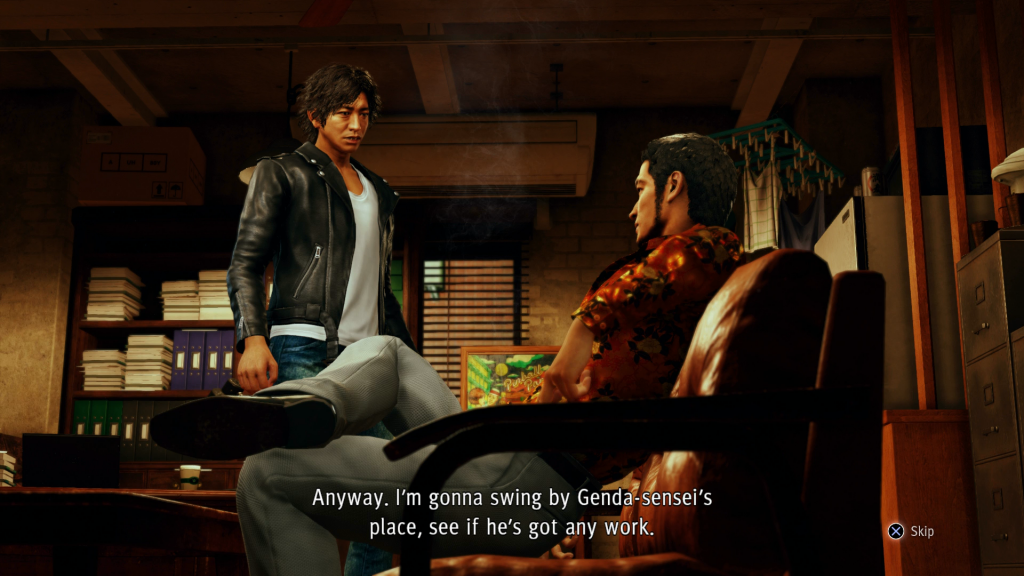 It remains unclear how extensive the upgrade system in Judgment will be, although I imagine it will work on a similar scale to Yakuza. This will also apply to Kamurocho. The fictional rendition of Tokyo’s Red Light District is back with a visual upgrade, and it appears all of the shops, buildings, and attractions you’re used to remain untouched.

Granted, I didn’t experience many during my 90 minute session, but Club Sega, Millennium Tower and more are present and accounted for. There’s no doubt that this is the Yakuza universe, and I’m curious to see if there will be any crossover with the tropes we’ve come to love in the past decade. However, you’ll see much of Kamurocho in a different light this time around.

The opening mission in Judgment saw me identifying a suspect using a police sketch, switching to a first-person perspective and analysing a selection of suspects. Every little detail was scrutinised until I found my guy, and then it was time to tail him to his hideout. It doesn’t go to plan, and within seconds I’m chasing him down the street, dodging obstacles as I go, heralding the return of a mechanic that hasn’t surfaced since Yakuza 5.

After a few quick time events and clumsily tripping over some rubbish bins, I’m brought into an ominously grim alleyway. In trademark Yakuza style, it’s time for a fight. Representing the early parts of the game, this level introduces tutorials throughout by teaching you various movement and combat systems.

Judgment is littered with CSI-esque scenarios like this where you’ll approach an objective from the perspective of a charming super-sleuth. Another scenario saw me interviewing a club owner about an alleged Yakuza assault. He protested his innocence for ages, but was powerless once I confronted him with CCTV footage of him at the scene. Moments like this are wonderful, and exactly what makes Judgment shine. 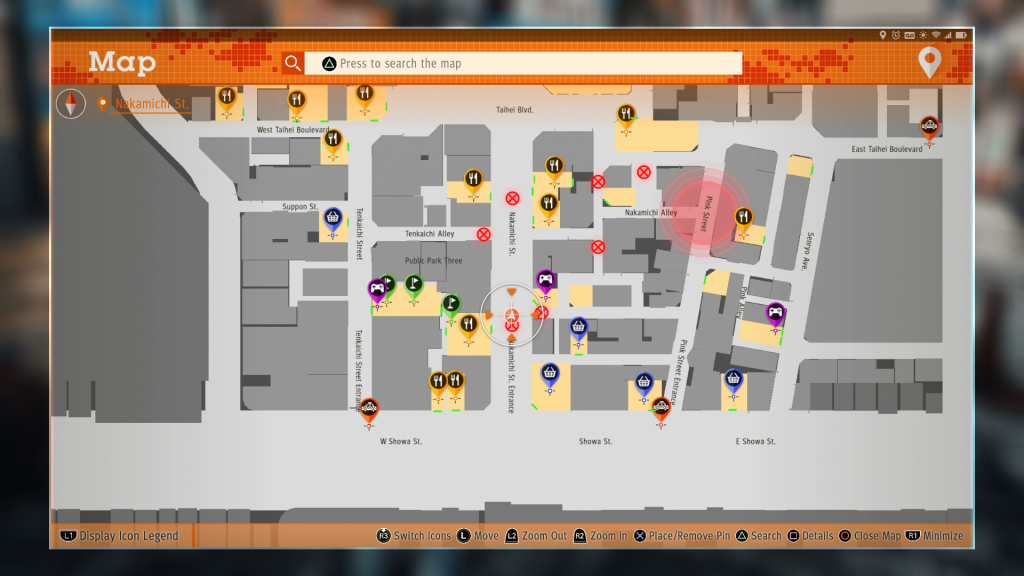 You’ve also got a place to call home in Judgment. This comes in the form of a small yet cozy office where friends hang out and major story moments progress. It’s a lovely little space, enhanced further once you unlock the ability to customise it with decorative touches. You can even unlock music to play through Judgment’s robust upgrade system.

Judgment doesn’t rewrite the rulebook Yakuza has strictly abided by for over a decade now, but it does tear out a few pages and make its own mark with some brave yet innovative changes to the formula.  Takayuki Yagami is a brilliant lead who immediately elicits sympathy, throwing us onto the trail of a tantilising mystery I cannot wait to see unfold.

Abundant improvements to combat, exploration and the RPG elements that tie everything together tease an experience that easily gives Yakuza a run for its money. Kazuma Kiryu might’ve retired, but there’s plenty of life in the franchise he bravely left behind. You can also kick thugs in the face while riding a skateboard, which is pretty damn cool.

Developed by Ryu Go Gotoku studio, the same minds behind Yakuza, Judgment is a new action-adventure drama. Taking place in Kamurocho, Japan, you play as a man who finds himself solving cases, dealing with criminals and cracking an unfolding mystery.

It seems to have the same amount of flair, style, and violence as the beloved Yakuza series. It’s like a mixture of Phoenix Wright and Yakuza, and we’re already sold. 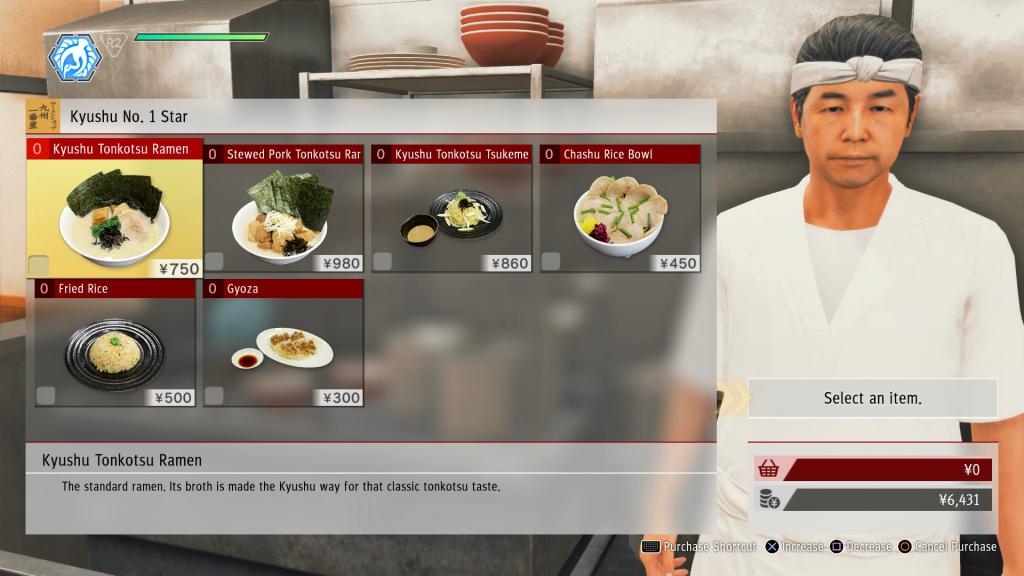 Judgment release date – when is it coming out?

Judgment launched exclusively for PS4 in Japan in December 2018. When Trusted Reviews asked SEGA about a western release, we were told it’s aiming for a Summer 2019 release date.

Judgment trailer – how does it look?

You can check out the English announcement trailer below courtesy of SEGA America.

The top that off, here’s 4 minutes of juicy gameplay: