We asked three experts if the new Surface Duo 2 is what Microsoft needs to win against Apple’s latest flagship phone.

The Surface Duo 2 was launched alongside Mircosoft’s latest Surface range, including the Surface Laptop Studio and Surface Go 3.

The Surface Duo 2 is a dual-screened handset that opens like a book and seems to be taking slight inspiration from the recent foldable trend, seen most noticeably with Samsung’s newest Galaxy Z Flip 3 and Galaxy Z Fold 3.

Read on to find out what experts in the smartphone industry have to say about the Surface Duo 2.

Will this sell well?

“Surface Duo 2 is a big step forwards from the original but it’s still a highly experimental device in a new category that straddles smartphone, tablet and PC,” says Geoff Blaber, CEO at CCS Insight.

“It’s also selling at a premium price point. It’s unlikely to rival flagship smartphones from Apple and Samsung but it doesn’t need to – Microsoft is establishing a new category and investing time to learn and refine. Expectations should be set accordingly.”

The original Surface Duo debuted in September of last year to some success, however, with a steep price tag and not much traction in the foldable movement, it was not a big seller, unlike that year’s iPhone 12.

“This is difficult to predict. The first Surface Duo did not sell well. The Duo 2 comes with hardware improvements which may help uptake. But it remains a niche, expensive device,” claims Anisha Bhatia, senior analyst at GlobalData.

The Surface Duo 2 was announced last month and will be available to buy on 20 October, and is currently available for preorder.

Is it a competitor to mainstream phones like the iPhone 13 or specialist products like the Galaxy Z Fold 3?

“It is a competitor to the Galaxy Z Fold 3 but not the iPhone 13, Apple’s phones are mainstream devices whereas the Surface Duo 2 is strictly a niche phone,” Bhatia went on to say.

Apple has famously not ventured into foldables as of yet, the new iPhone 13 releases were all brick phones.

“By being a category between flexible foldables displays and small tablets, Surface Duo competition is difficult to benchmark: is it going to compete with iPad Mini? Kindle? Or Samsung Fold and Flip? A replacement for Galaxy Note?” Asks Marta Pinto, senior research manager at IDC.

“It is not clear what market segment the device is targeting. Looking at the use cases, the tent mode is appealing for watching videos, playing games, having two applications running in parallel.

“As a productivity tool, yes, the pen allows the device to work as a notebook but so do tablets, which allow for more writing space,” Pinto goes on to say.

Blaber makes similar remarks to Pinto, in that the design of the Surface Duo 2 puts it at odds with other phones as well as tablets.

“Whilst the Duo is a unique product establishing a new category, it inevitably competes against flagship smartphones and smaller tablets,” Blaber claims.

“It’s not realistic to think that it will compete toe-to-toe today. It’s a long term investment and the extent to which it can replace both device types is a big question that the market will answer over time.”

Who would want this?

The original Duo was focused on productivity, while the newer Duo 2 has expanded its reach by claiming it could also function as a gaming device.

“The price tag continues to be in the ultra-premium segment in a market that is finally seeing the prices of foldable displays coming down, as the last Samsung Flip and Fold devices set a new – and lower – price tag for this new form factor,” Pinto continues to say.

The larger size will likely deter some customers, as it will not be as easy to carry or put away as a standard brick phone.

“In terms of user experience, Surface Duo screens work in continuity and users just have to bear with a small gap between the two screens.

“The advantage is that the device actually folds completely becoming very slim…so slim that the notifications on the side are difficult to understand (how do you see the time in such a tiny little bezel?).

“By comparison, Samsung Flip has a small screen where you can actually see the notification,” Pinto expanded. 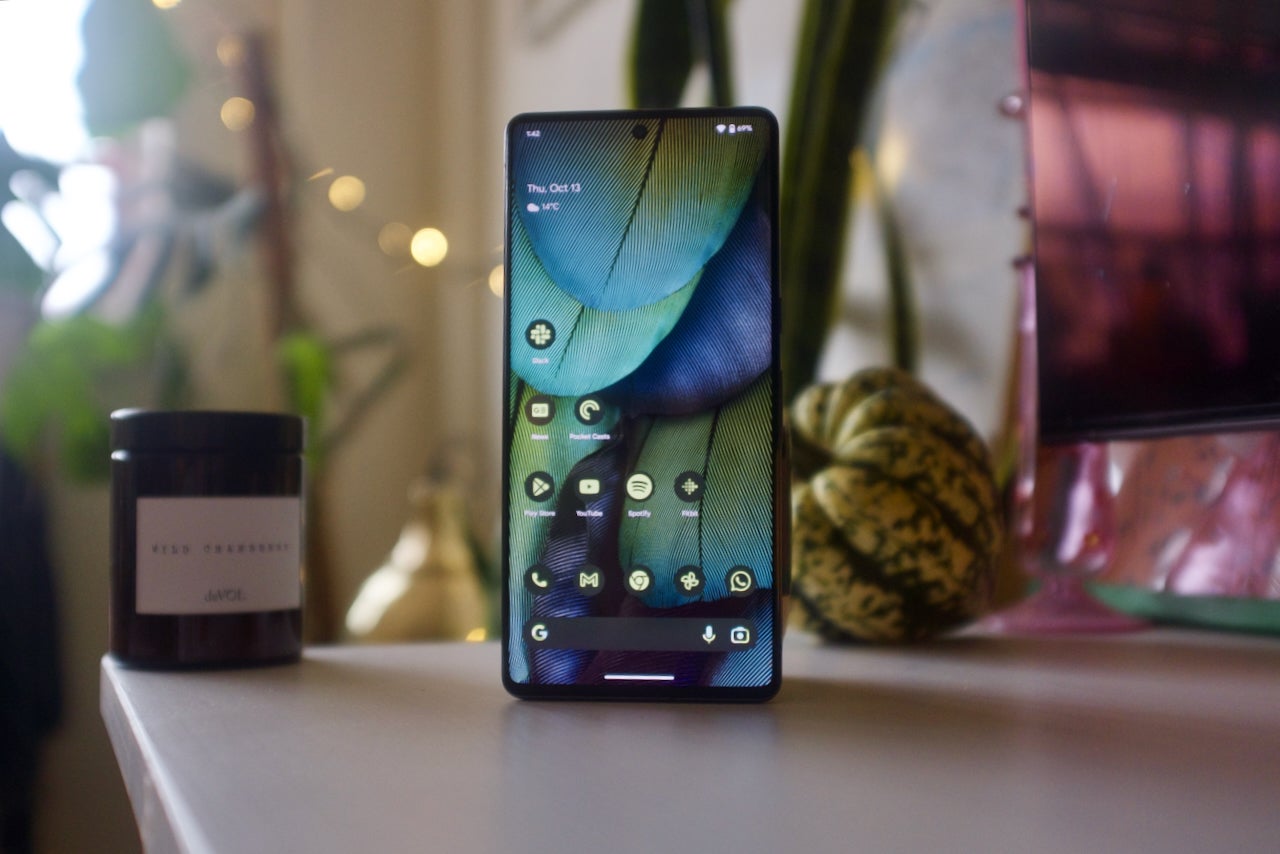 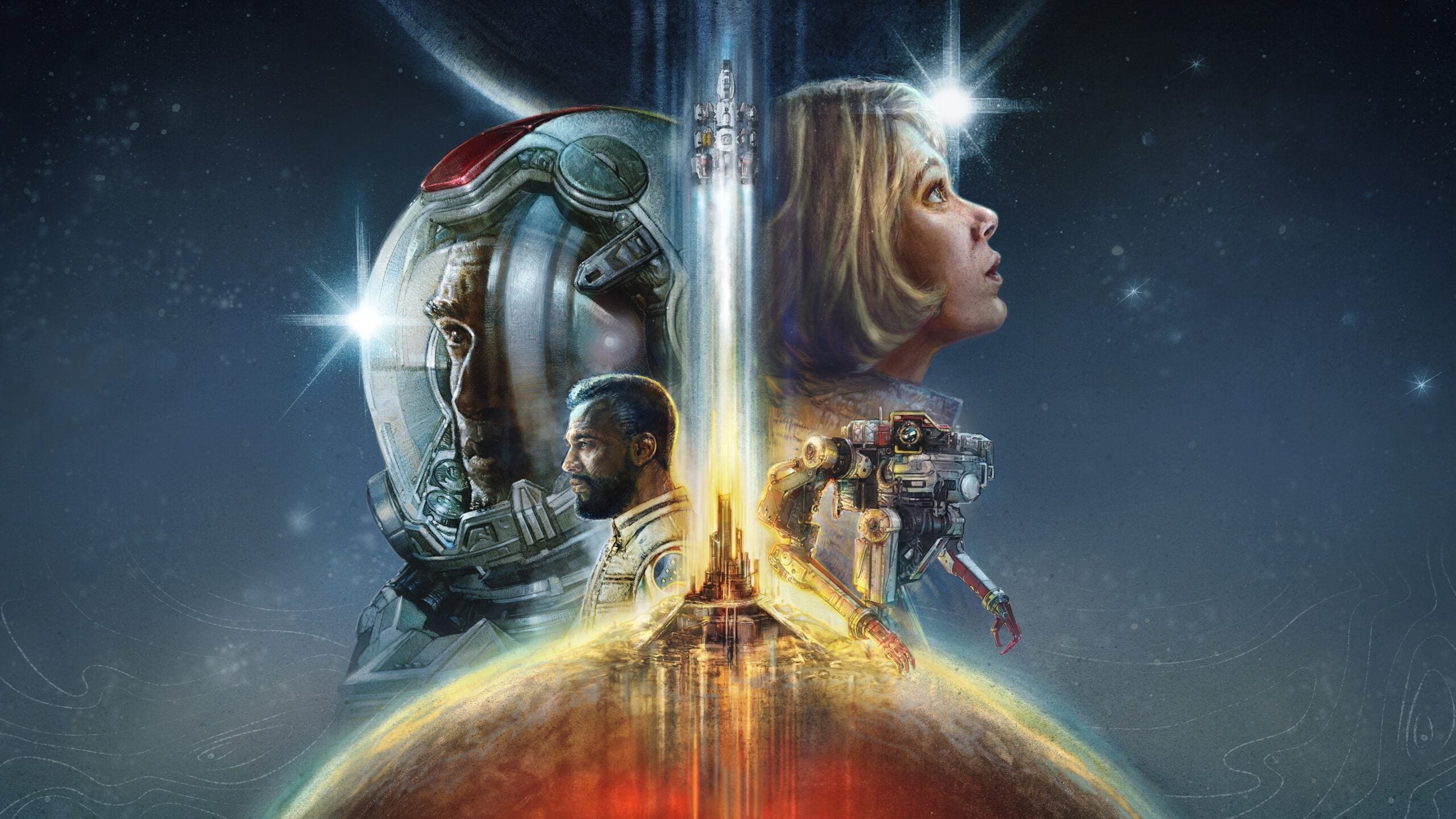 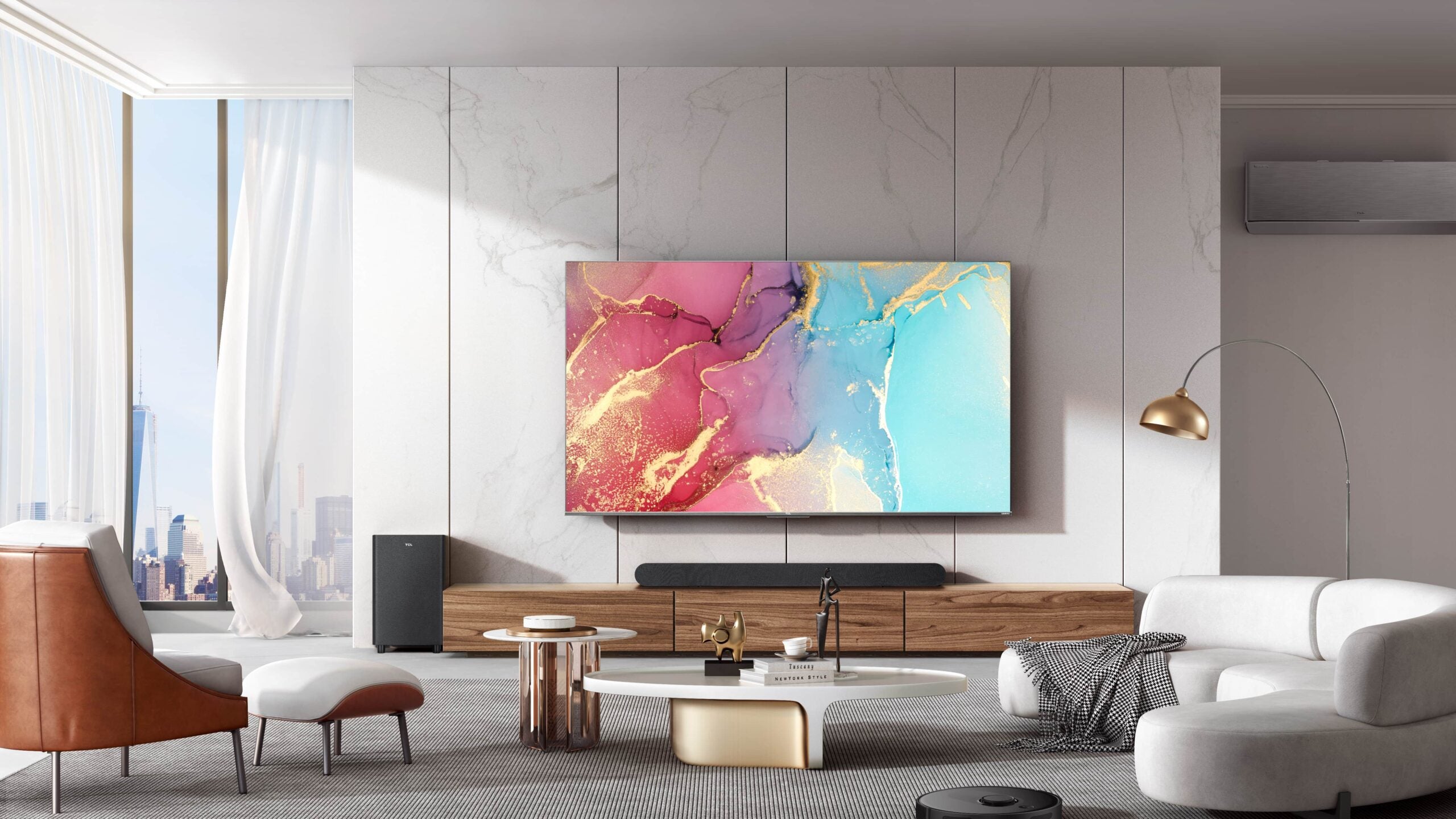 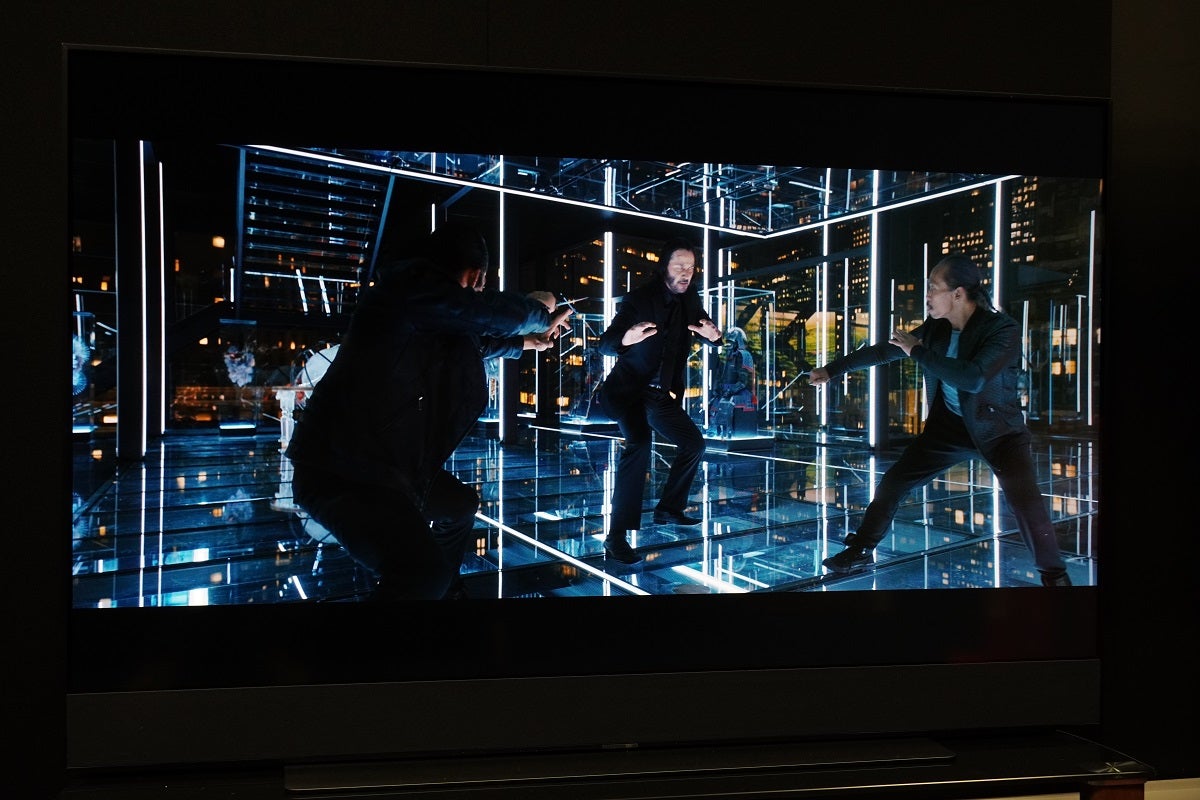 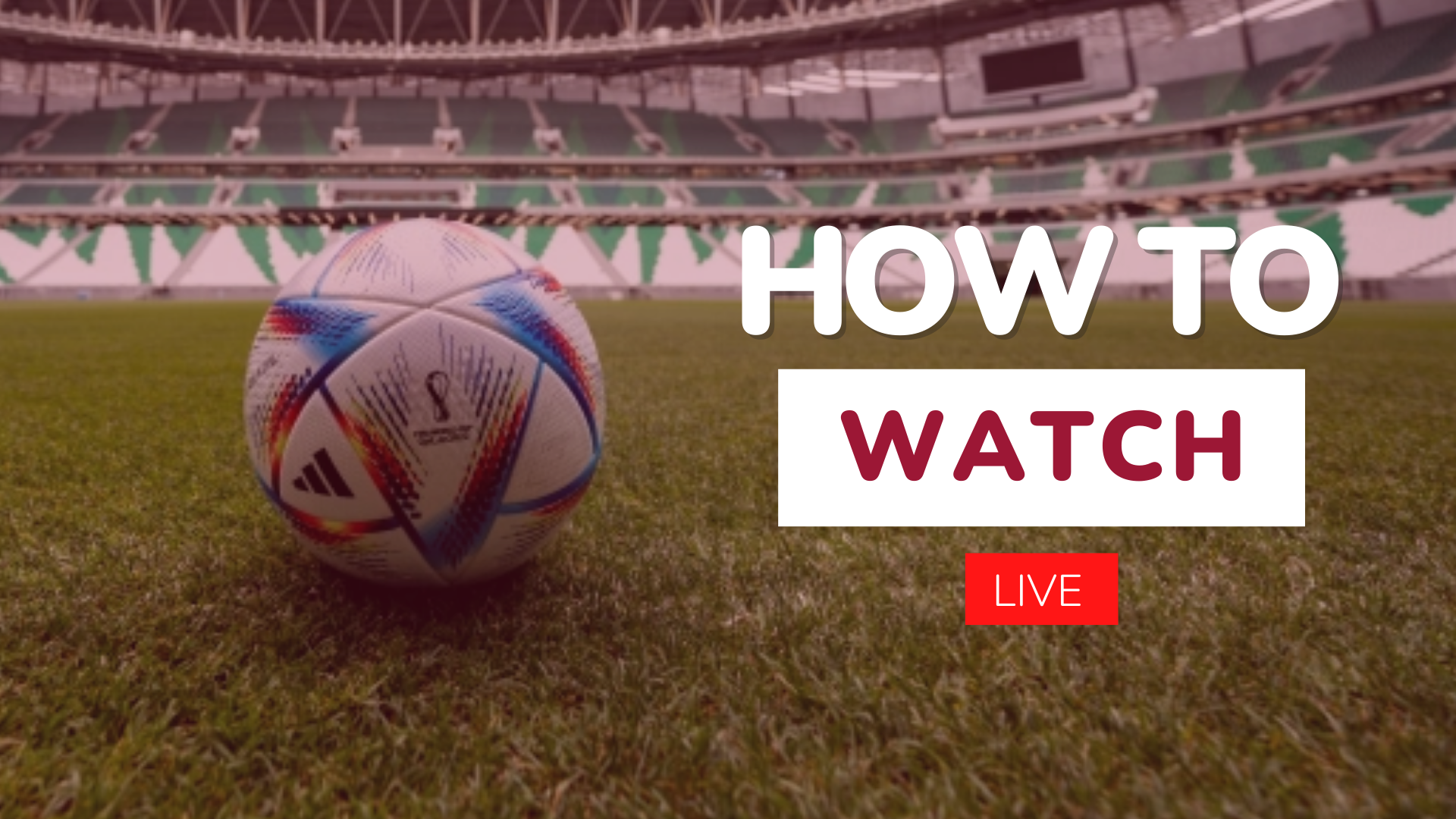 How to watch Brazil vs South Korea on free TV and live stream: Is Neymar fit for Brazil?

Is this is a sign Microsoft is getting serious about mobile again?

“I would view this as Microsoft innovating in the future of mobile computing rather than plotting a return to the smartphone market as it’s defined today,” Blaber went on to say.

Bhatia also mentions the idea that Microsoft is developing a new report with customers with the Surface Duo 2.

“Microsoft is taking the cautious approach toward the mobile market. Even though the Duo phones might not set cash registers ringing just yet, they are providing Microsoft with valuable feedback in a category of devices that is expected to be the future of smartphones, similar to what Samsung has been doing with its multiple iterations of folding devices,” Bhatia says.

Is this a good compromise between Samsung’s foldables and Apple’s brick?

Foldable phones are still a niche in the smartphone market, with Samsung taking up the majority of sales, with 73% of the 2.8 million units sold being Samsung.

However, considering that in total over one billion phones were sold in 2020, the foldable market is still a drop in the bucket.

“Microsoft is trying to gather hardware strength to compete with the likes of Apple and Samsung but with a hybrid device like Surface Duo it will be competing halfway: not directly with iPad Mini and not directly with Samsung Foldable proposition, and not focusing is a weak point if consumers don’t see a clear value in having two screens that fold. The price tag will also deter consumers to jump to this category,” Pinto went on to say.

“Being a 5G capable device is also not surprising news given that Apple is in its second iteration of a full 5G portfolio and the majority of Android players already have a 5G offering. In the Tablet and always connected PC the trend is also to have connectivity, so this is not a distinctive selling point.”

The Surface Duo 2 also functions in a similar manner to a tablet, so it might converge into that category over time.

“This category is still developing and we will see an eventual merging of the small tablet and large phone into a folding phablet type device,” Bhatia finished with.