Android Oreo Release Date and Compatible Devices: How to download Android O on the Nexus 5X and Nexus 6P today

Google first teased us with the next iteration of its mobile operating system, Android O, back at I/O 2017 – and now the Android Oreo name is official.

Among other things, Android Oreo is expected to deliver faster, more fluid experiences and improved notifications, but now that the final version of Android O has officially been released, the big question is: how can I download it on my device?

Unfortunately, only a handful of Google handsets – including the Nexus 5X and Nexus 6P – have access to the Android 8 update right away, but there’s plenty more devices set to be supported down the line.

Read on for all you need to know about Android Oreo.

During its I/O keynote, Google said Android O would come in late-summer 2017, which is the same timeframe it gave us last year with ‘N’ – eventually known as Android Nougat.

As a result, we predicted the final Android Oreo build would be made available by the end of August, and that proved to be the case, with Google officially unveiling Android Oreo at its August 21 ‘Eclipse’ event in New York City.

However, while Android Oreo has been announced, it’s still in the final stages of carrier testing, so you’ll have to force the update if you want it right away – or wait a short amount of time until it starts arriving automatically OTA.

Keep reading to learn more about which devices Android Oreo is coming to and how to download it today.

Related: What is Google Lens? 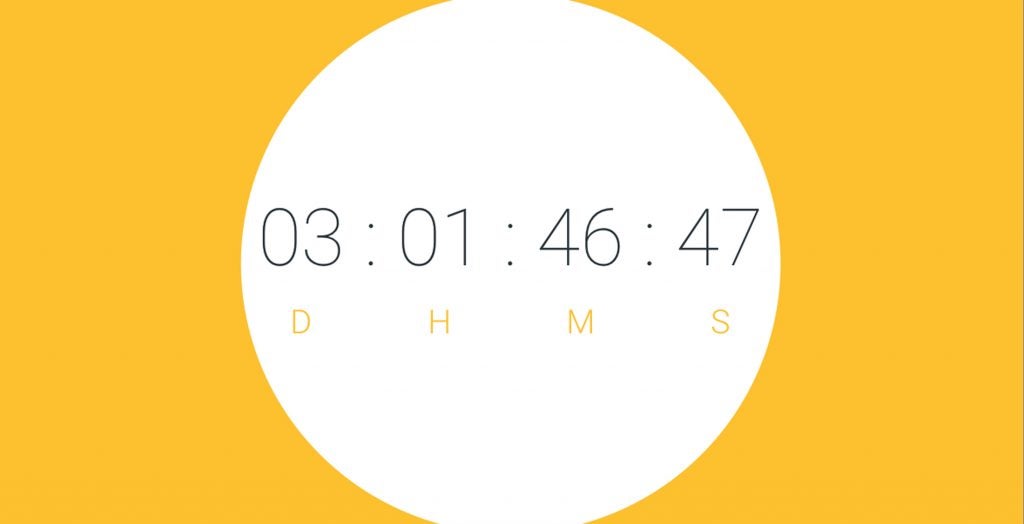 The beta for Android Oreo has been available for a while now, with Google sending its Android O Beta Program page live shortly after its I/O 2017 keynote earlier in the year.

Installing it is a dawdle, and – now that Google has released the final version of Android Oreo – less likely to brick your phone!

However, only a handful of Google-made devices currently support Android Oreo They are the Nexus 5X, Nexus 6P, Nexus Player, Pixel, Pixel XL and Pixel C.

If you like playing with Google’s latest and greatest features, here’s what to do:

1) Before you download Android Oreo, back up all of your data. While the latest build is more stable than ever, the install could still wipe your phone.

4) Once signed in, Google will detect if you have an eligible device and, if so, prompt you to ‘enrol’ it. Ensure you’ve got a good Wi-Fi connection and follow Google’s prompts to proceed

5) That’s it. The Android Oreo update should arrive OTA. If you’re having problems, check your Wi-Fi connection.

Alternatively, you can manually flash Android 8.0 Oreo to your device using these system images.

Android Oreo Compatible Devices: When will my phone get Android Oreo?

Now that Android Oreo is out in the wild, we know exactly which devices it will be coming to first – and they’re the same phones and tablets you could download the Android O developer preview for.

Plus, pre-release leaks gave us a good idea of when Android Oreo might start dropping on other handsets.

So far, we know that the Android Oreo will be arriving OTA on:

Notice a theme? Yep, with the exception of the HTC U11, it’s all Google own-brand devices getting access to the final build of Android Oreo first.

It follows that the first handset to ship with Android Oreo will almost certainly be the Google’s Pixel 2 smartphone, which we’re expecting to see launch in autumn 2017 at a separate event.

After that, it’s a bit of a minefield as Android manufacturers look to adapt their in-house software touches and skins to Google’s new OS, and timelines for Android Oreo will vary dramatically.

However, based on past experience, we can say that Moto smartphones – which run virtually stock Android – tend to be front of the queue when it comes to third-party hardware.

Got any thoughts on Android Oreo? Let us know by tweeting us @TrustedReviews.