Gaming’s strategy genre has been making a welcome resurgence in recent years. After spending so long in niche circles with only the occasional blockbuster breaking into the mainstream, now the genre’s endeavours are more creative than ever – and it’s truly a sight to behold.

The comeback of XCOM and the continued success of Civilization alongside a slate of newcomers ensure the world of real-time strategy will be alive and well for years to come. If the world of strategy games seems a little too overwhelming, don’t worry, we’ve got your back. Trusted Reviews has compiled some of the biggest and best strategy games you can play right now. 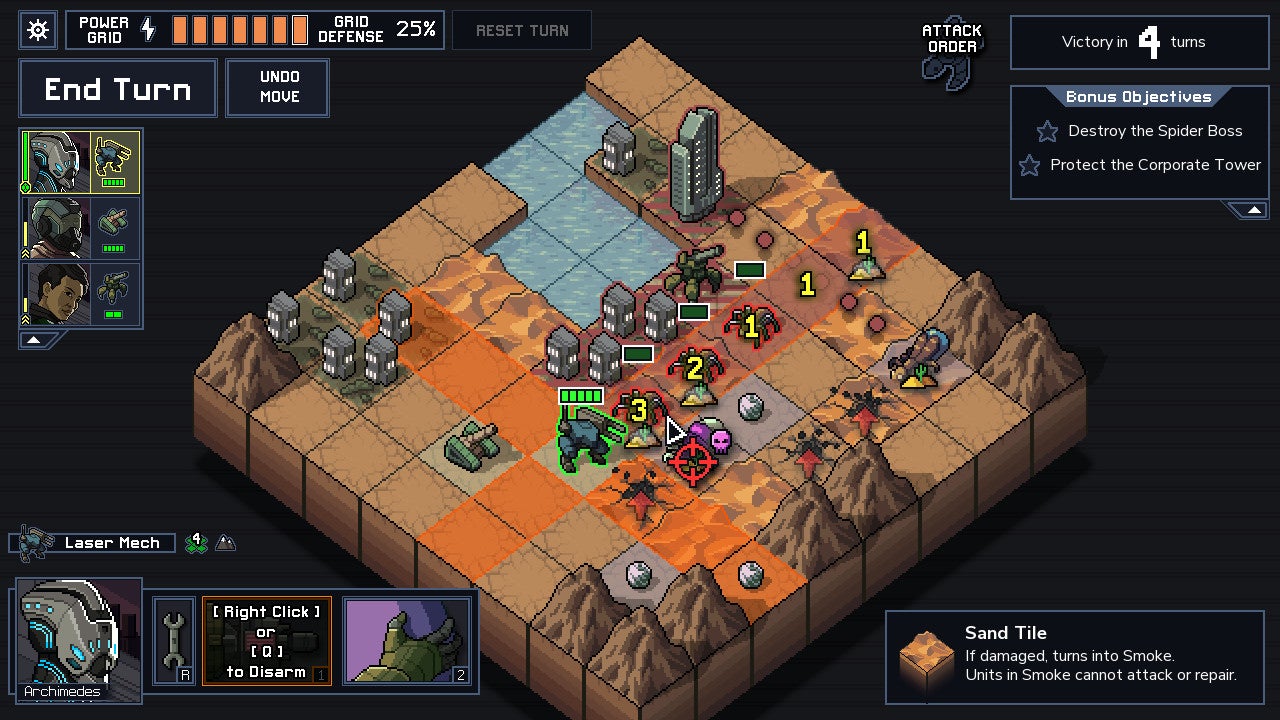 Into The Breach  takes the world of turn-based tactics and shrinks it down into something small, digestible and immensely satisfying. Confined to an 8×8 grid, you control a series of mechanical robots doing battle with evil insects amidst myriad different environments.

You’ll also need to take surroundings into constant consideration, as the buildings being attacked by our creepy crawling enemies are the very same that power our only means of defence. This leads to a melodic sequence of movements, attacks and strategic thought that isn’t afraid to challenge the player at every conceivable turn.

Upon failure, you’ll need to start again, although select upgrades and modes of progression will be carried over as you embark on another run. Into The Breach is an addictive marvel, and was one of the best strategy games to emerge in 2018.

Read our full Into the Breach review 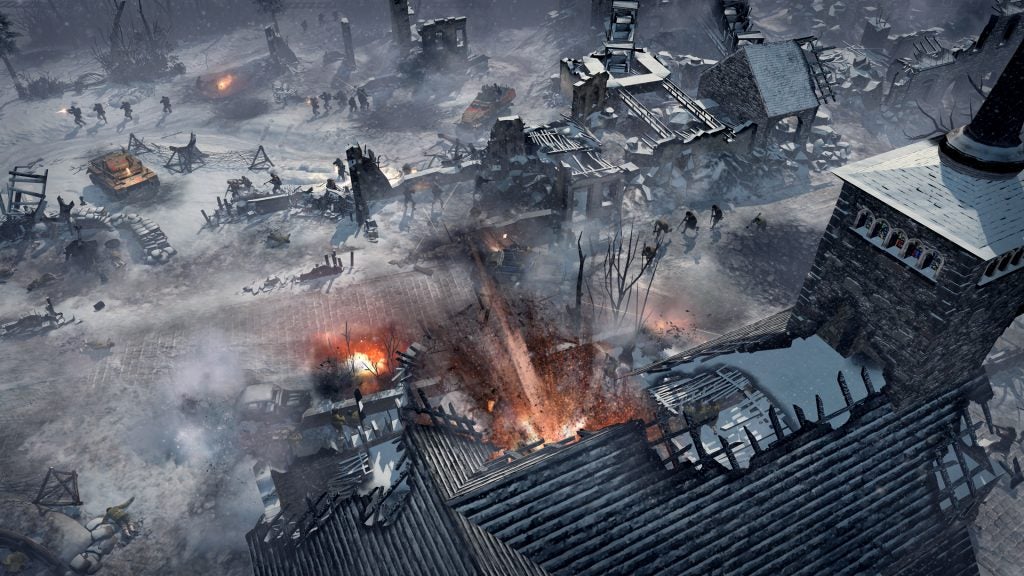 The genius of Company of Heroes is to scale the RTS right down. Every squad of soldiers has a massive range of micro-management options, but there are few enough of them that those of us who aren’t professional Starcraft players can use them properly.

When encountering a machine gun a rifle squad will dive to the deck, suppressed by the hail of fire, but by carefully maneuvering them around cover and tossing a grenade, they can take that emplacement out. The Opposing Fronts DLC is a must have, adding two exciting new factions, while the Soviet themed sequel isn’t quite as good as the original. 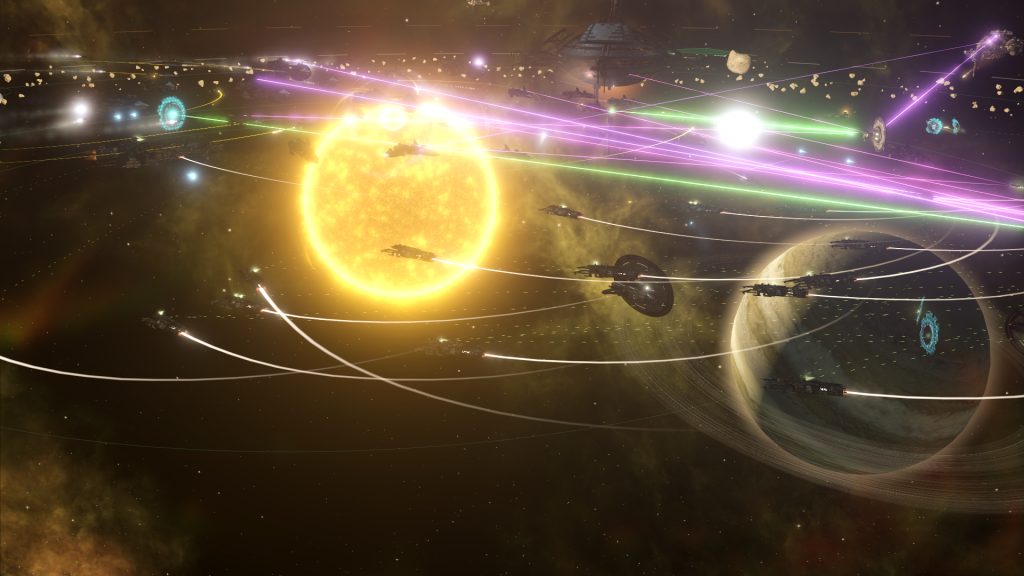 Stellaris is the ultimate space opera simulator. It lets you create a custom space empire, fulfilling pretty much any science fiction trope you can think of, and then expand to the stars. Along the way you’ll find little Star Trek-esque nuggets of story, tales of cosmic wonder and horror. You’ll also find allies and enemies, making peace and war over hundreds of years before being forced to deal with an existential threat.

Playing Stellaris is like writing your own sci-fi novel, charting the rise and fall of a strange interstellar community made up of religious mushrooms and warmongering penguins. It’s also constantly being improved and updated, so even if you don’t like one particular system, there’s a good chance it’ll change in a few months. 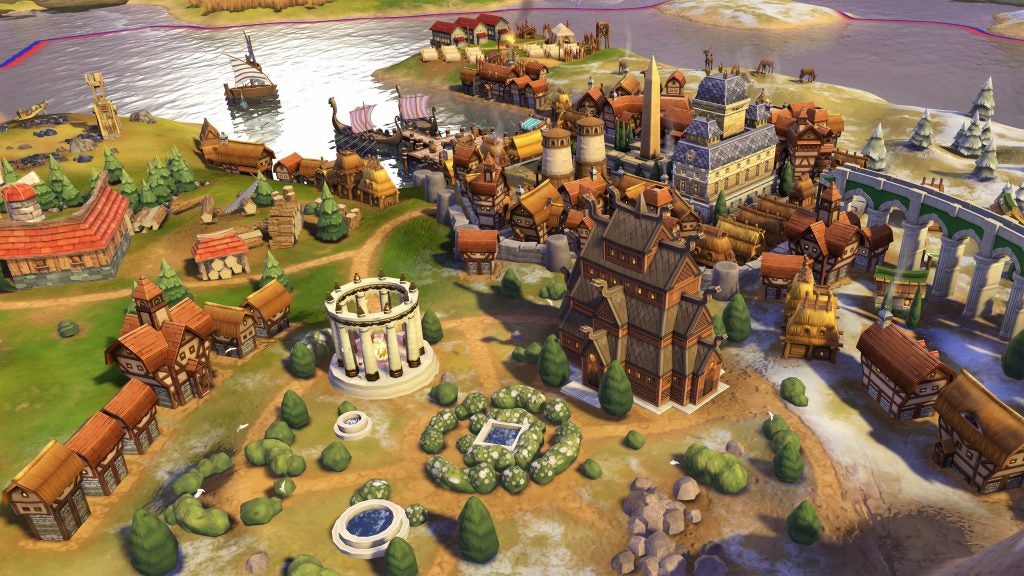 One of the unique appeals of the Civilisation series is that with each new installment a new lead designer gets to come up with their own interpretation of the classic “take an empire from the stone age to the stars” concept.

Civilization 6 is notable for its use of urban sprawl, with cities growing to take up several adjacent map times. This means that planning your settlements ahead and growing them effectively is incredibly important, you’re fighting against the terrain as much as you are opposing rulers. 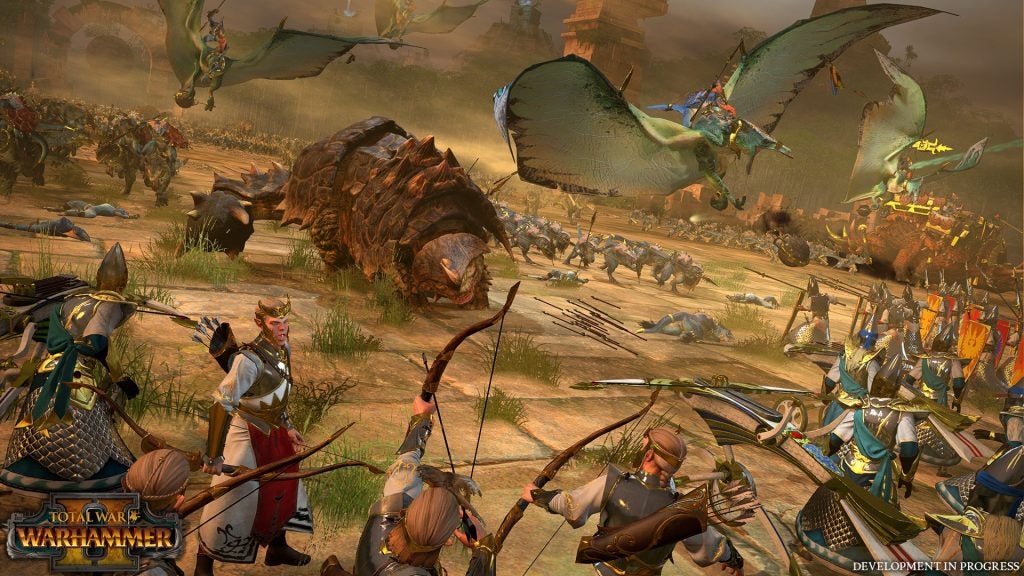 Total War has become a dominant force in the  strategy genre, providing players with historical backdrops to wage war across wonderous locations with famous faces at the helm. This trend continues, although Creative Assembly takes a more fantastical approach with Total War: Warhammer 2

Games Workshop’s beloved fantasy series has been translated into the virtual realm with immense love, care and attention as you control an abundance of different races with their own traits and attributes. The conflicts are absolutely huge, requiring a keen eye to best take advantage of the battlefield.

It’s superior to its predecessor is almost every single way, but with a stroke of genius, Creative Assembly has made it possible to combine both games into one huge, cohesive map; allowing you to choose between double the factions and locations. 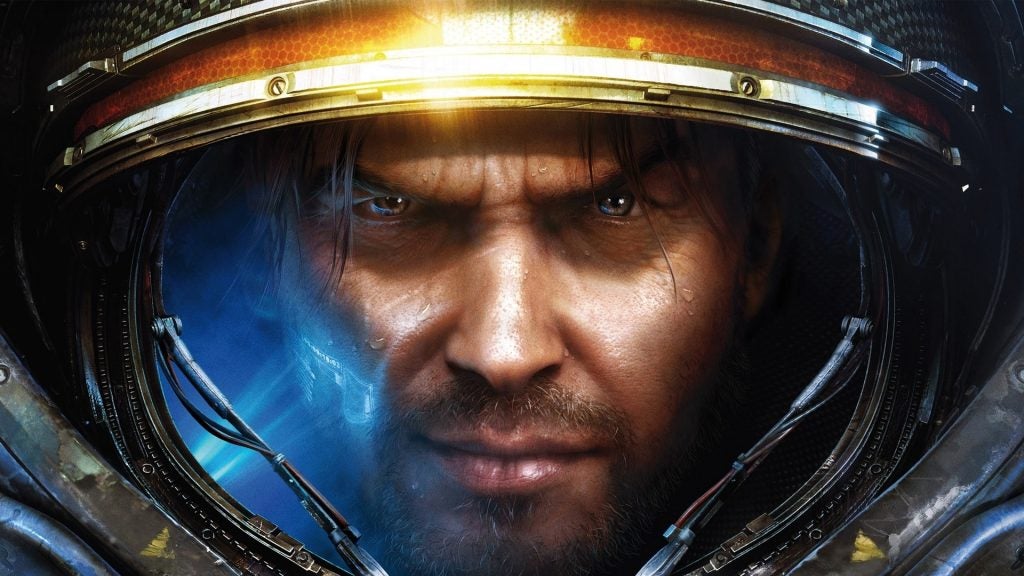 Starcraft II: Legacy of the Void

It feels weird to even call Starcraft 2 a strategy game, it exists on a separate plane from the rest of these games, and can’t really be measured against them. As the top strategy game esport, Starcraft is arguably watched more than played.

But this unique status is what makes it deserve a place on this list. If you enjoy playing strategy games competitively against other humans, there is simply no substitute. If you don’t, then Starcraft really isn’t for you. 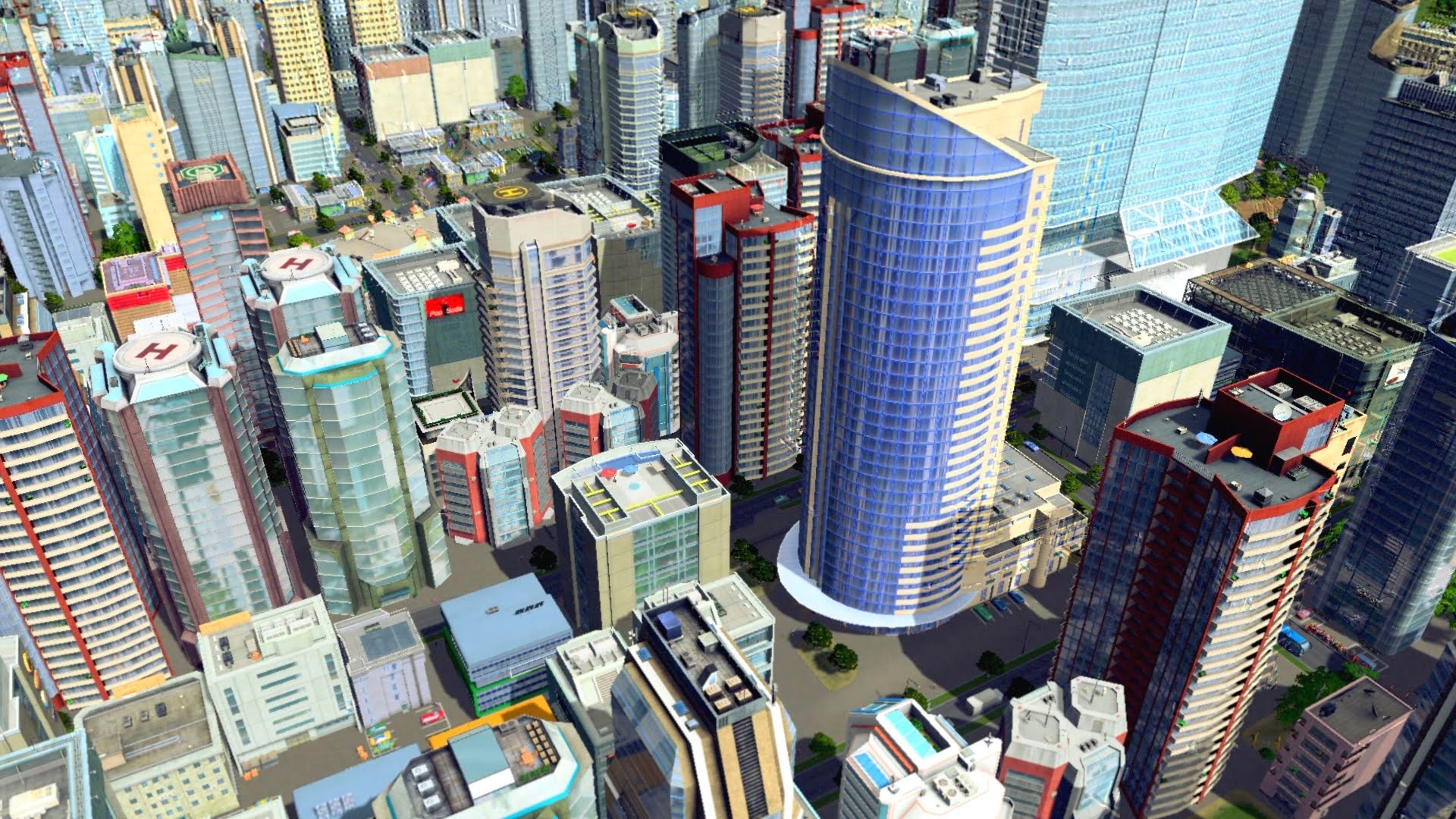 For years Maxis’ SimCity dominated the city building genre, but recently it has been Finnish developer Colossal Order who’ve picked up the flag. Cities Skylines started out as very much a spiritual sequel to SimCity, but over time and many DLCs it has developed its own character, such as a deeply european focus on public transport. The community around the game has also grown strong, with a thriving mod scene even leading to a distinctly different playstyle, which eschews win/loss conditions in favour of studious decorating tiny model towns. 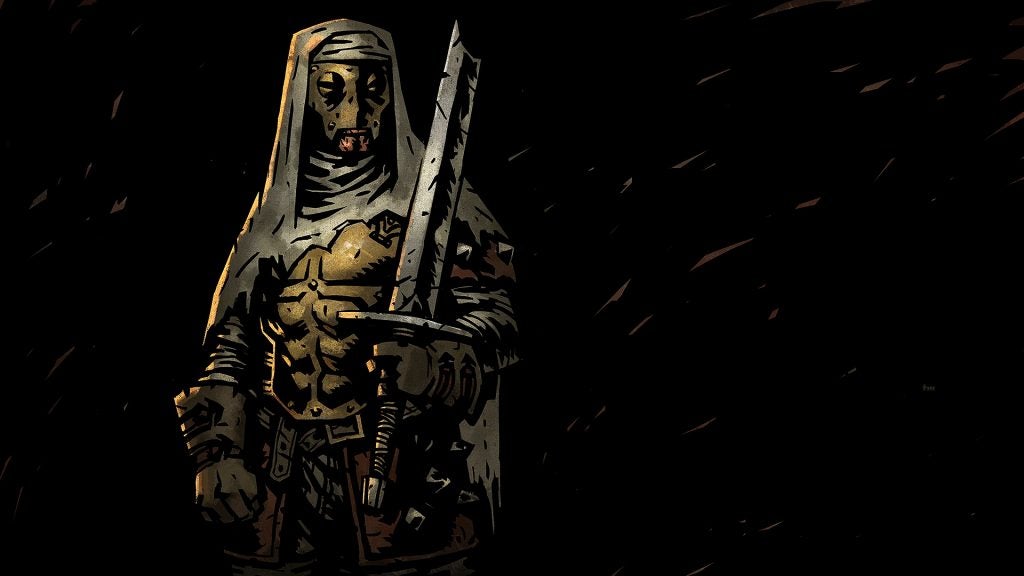 Darkest Dungeon arguably straddles the divide between strategy and RPG. You assemble a party of adventurers and then journey into dungeons, engaging in turn based tactical battles that rely enormously on positioning.

But then there’s the twist, which is that you’re not playing as these adventurers but their sponsor, and between dungeon runs you’ll find yourself rebuilding a small town to finance further expeditions. The individual adventurers are interchangeable, and you’ll replace them frequently as they die or simply collapse under the stress of the lovecraftian environment.

Your real focus is the town, and sustaining it, no matter how many characters die in the dungeon below. 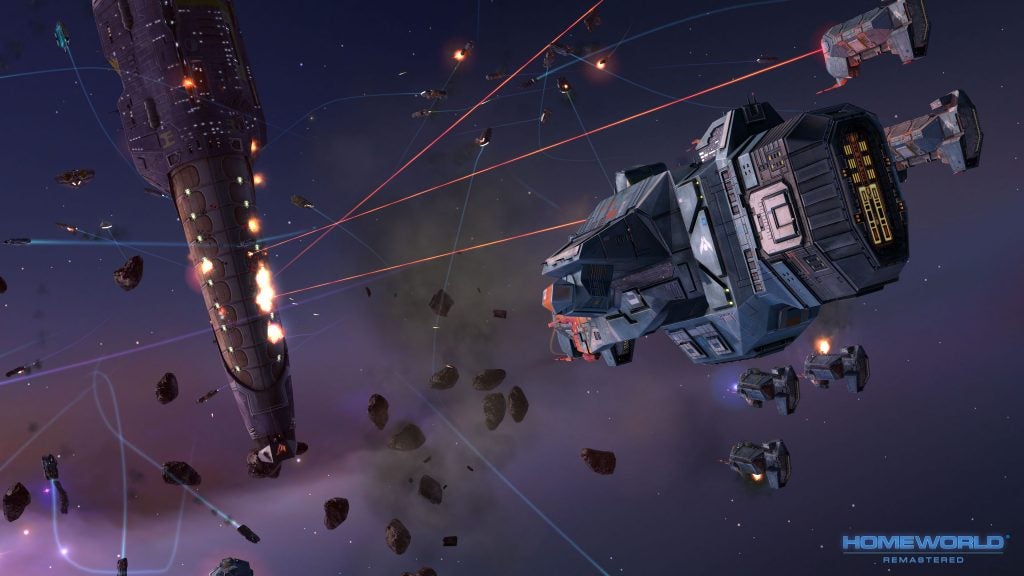 Over 20 years since its first launch, there is still no other strategy game like Homeworld, which challenges the player to truly 3D space-borne combat. It’s easy to see why, as it’s difficult for us ground-based humans to get our heads around, but the result is still spectacular.

It marries this innovation to a surprisingly touching story about the last survivors of an alien race desperately seeking a new home. Homeworld Remastered’s tale meshes with the terrific soundtrack and gorgeous visuals to create a real sense of a mournful but majestic cosmos. 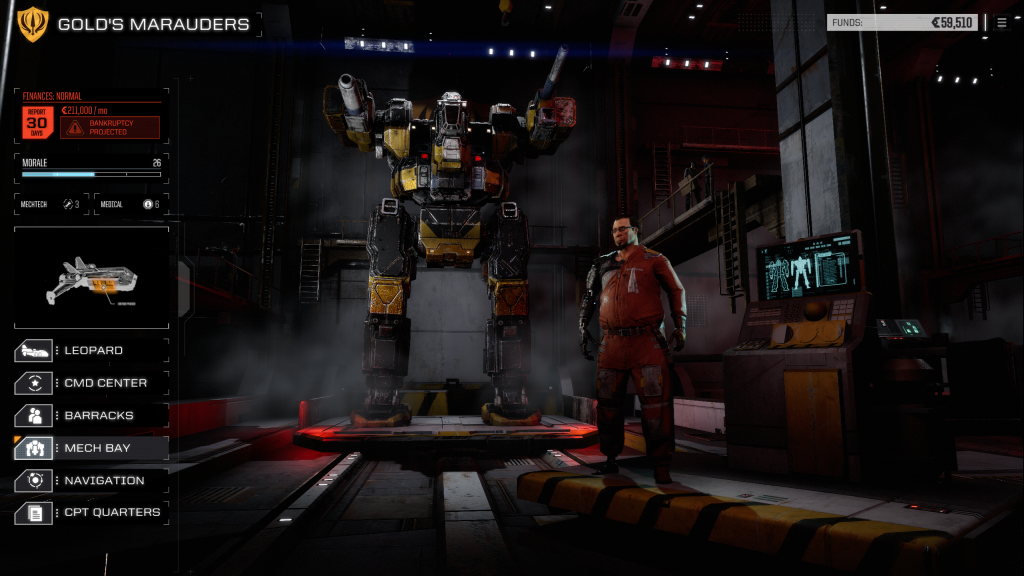 Battletech’s appeal is simple: big honking mechs. An adaptation of the classic tabletop game, it offers an astonishing level of depth to its giant stompy robot suits. The campaign too is deep and complex, as you struggle to get new gear for your mechs whilst constantly risking damage or destruction in missions. It’s full of hard choices and that, ultimately, is what strategy games are about.