There’s never been a better time to release a fighting game. With titles like Mortal Kombat X finding itself in the top sellers list when it was released and tournament entrant numbers at an all-time high, all of the big players have released a new game in the past few years.

Which ones are the best, however? Which ones are worth putting the time into, learning the ins and outs and becoming a true King of the Fighters? 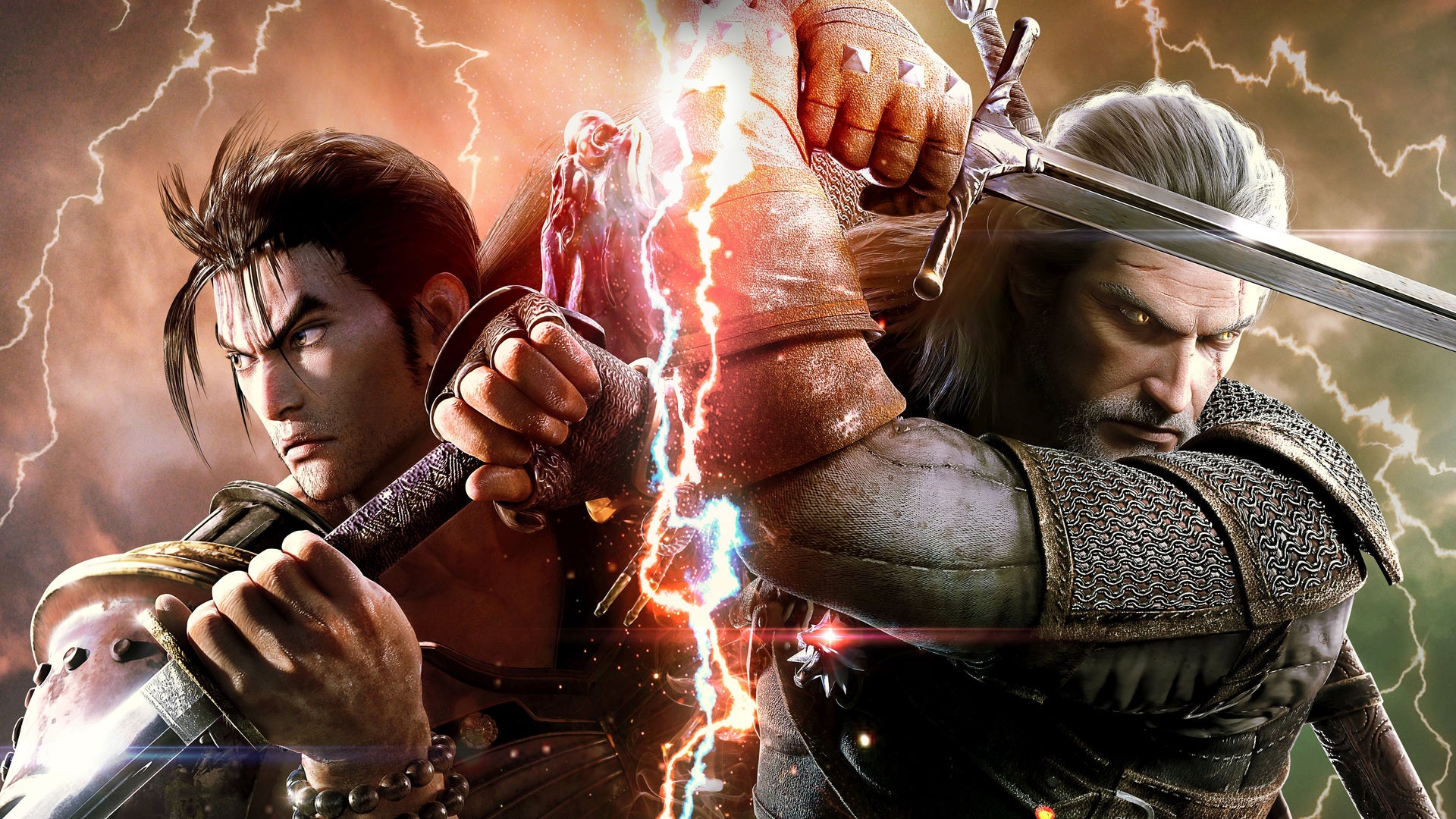 We’re spoilt for choice with fighting games these days but SoulCalibur 6 might just be the best of the lot. Despite the series’ patchy history, this is a game that builds upon the strengths of the best games and, frankly, bins off the stuff from the bad.

It feels like a real sequel to SoulCalibur 2, in a way that none of the others managed. It’s an immediately fun fighting game that has clear depth but never seems intimidating. It has one of the better rosters of any current fighting game, some beefy single player content and solid netcode. An essential fighting game. 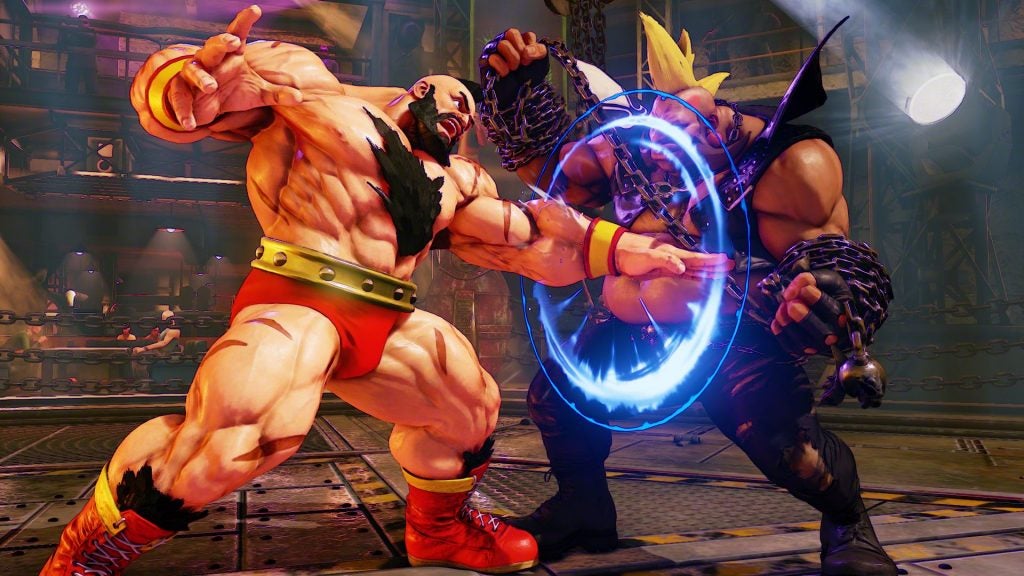 Still the figurehead of the current fighting game scene, Street Fighter V is a fantastic place to start if you’re thinking about getting into all things fighting. The characters are memorable, for many absolutely steeped in nostalgia. It’s a fairly simple game to pick up and understand, with the mechanics being initially quite straightforward, but offering various different ways to utilise them when you’re more competent. 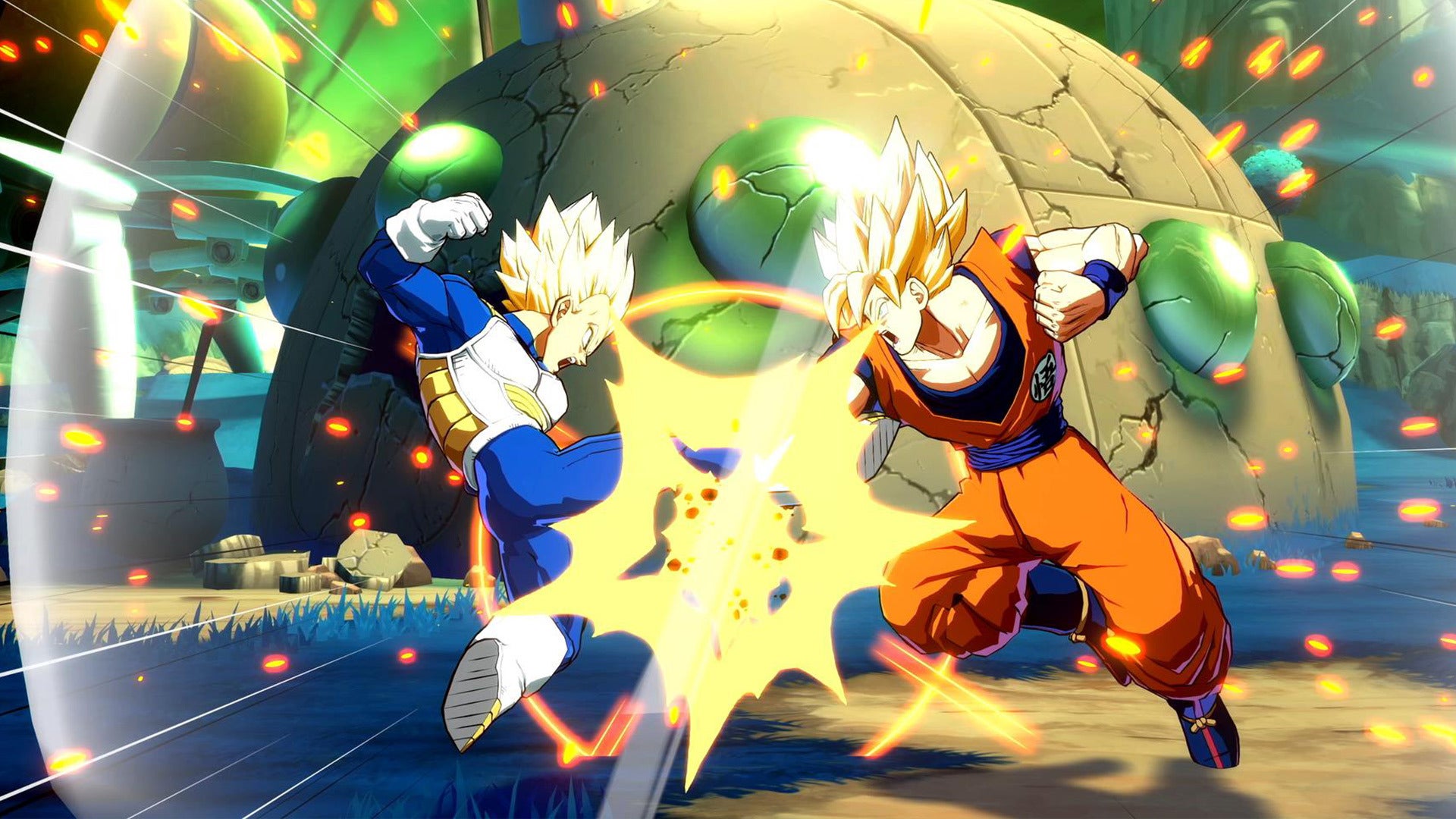 The new kid on the block, Dragon Ball FighterZ is one of the best uses of a license we’ve seen in years. It’s a perfect fusion of genre, license and developer, coming together to perfectly capture the essence of the show. It’s exciting to play, even better to watch and visually stunning, using Arc System Works custom Unreal Engine 4.

There’s plenty of content for all types of players – those looking for competitive gaming and those looking for a solo experience. It takes the team-based fighter crown from Marvel vs Capcom and shows no sign of ever giving it back. 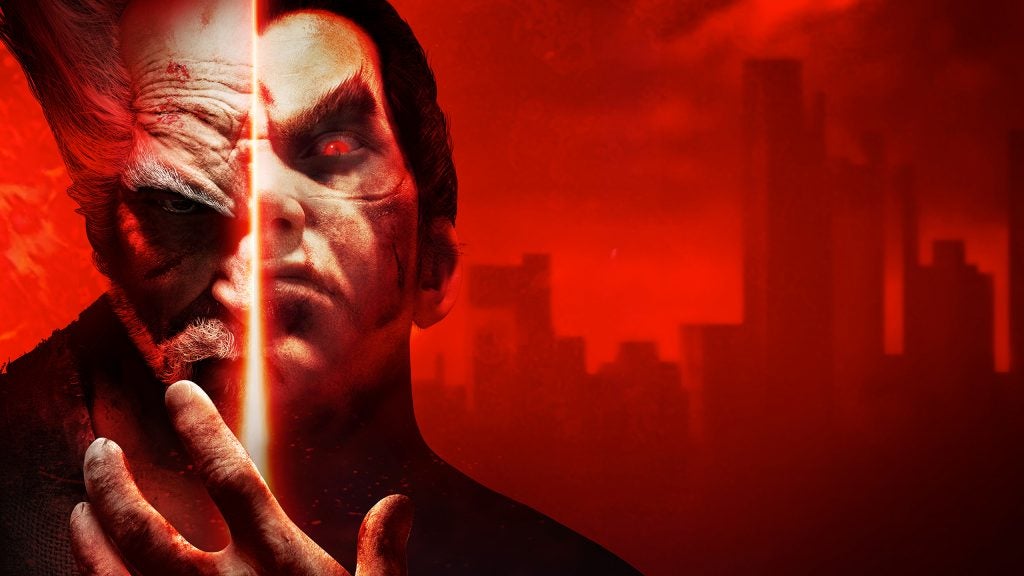 Tekken 7 is a fighting game that is going from strength to strength post-release, as although it is fun to play, it’s a brilliant game to watch. The slow-mo, close up near hits at the end of a match are moments of instant hype, showcasing the brilliant animation and amazing graphics, again powered by Unreal 4 tech.

The Season 2 confirmation of six extra characters shows that Bandai Namco is planning on supporting the title for at least the next few years, which is good for those looking for a competitive game, while the single player content is a bit disappointing. 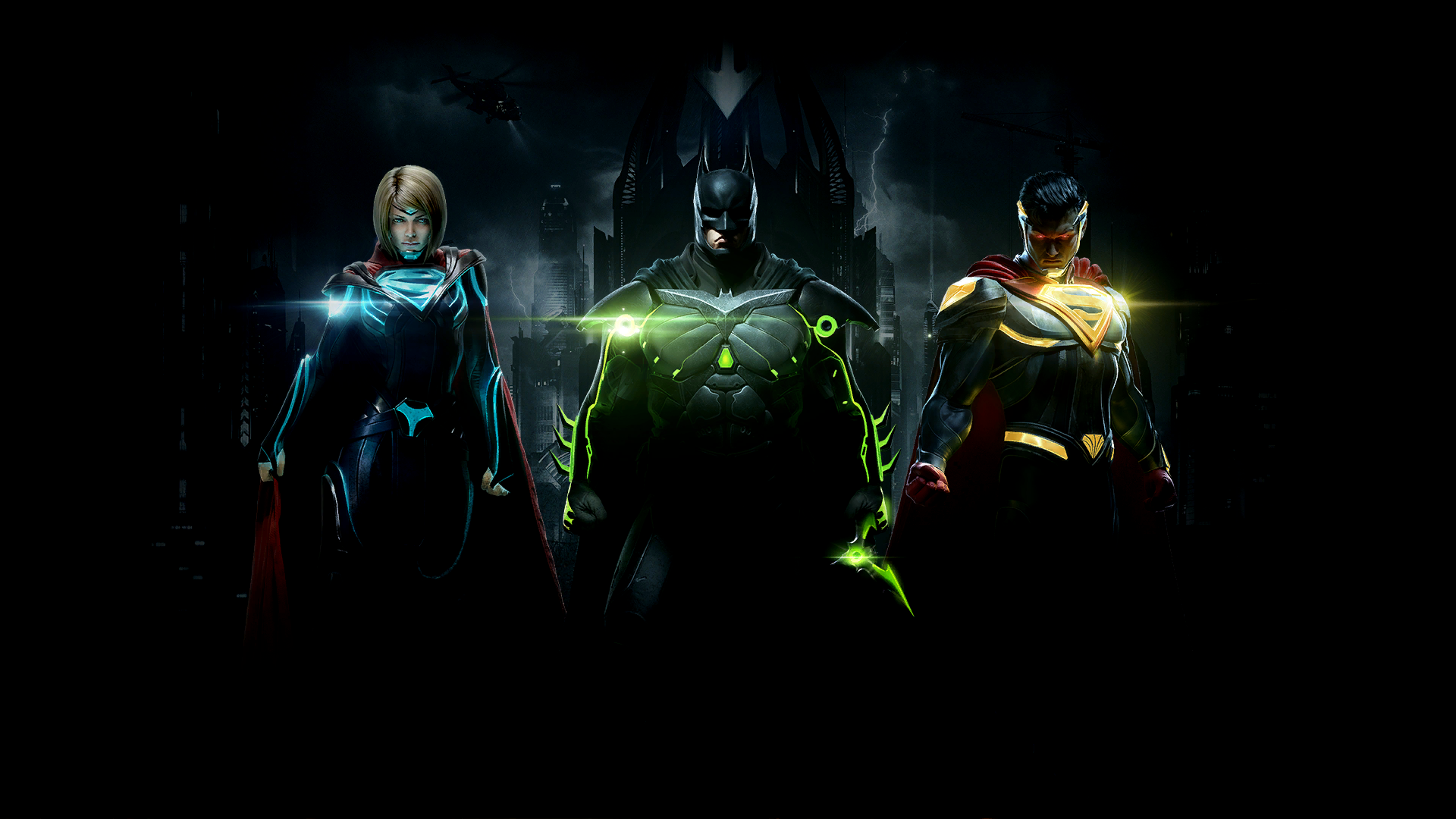 Injustice 2 sets the standard for single player content in a fighting game, with the Multiverse offering near endless reasons to pick the game up. The story mode, fully voice acted with excellent graphics, is a genre leader, picking up from the sterling groundwork laid in Mortal Kombat X.

The animations are somewhat divisive, with some finding them too stiff and too awkward, but this doesn’t take away from the fact that Injustice 2 is a fun, deep and rewarding fighting game and one that really shines if you’re after a game best played on your own. 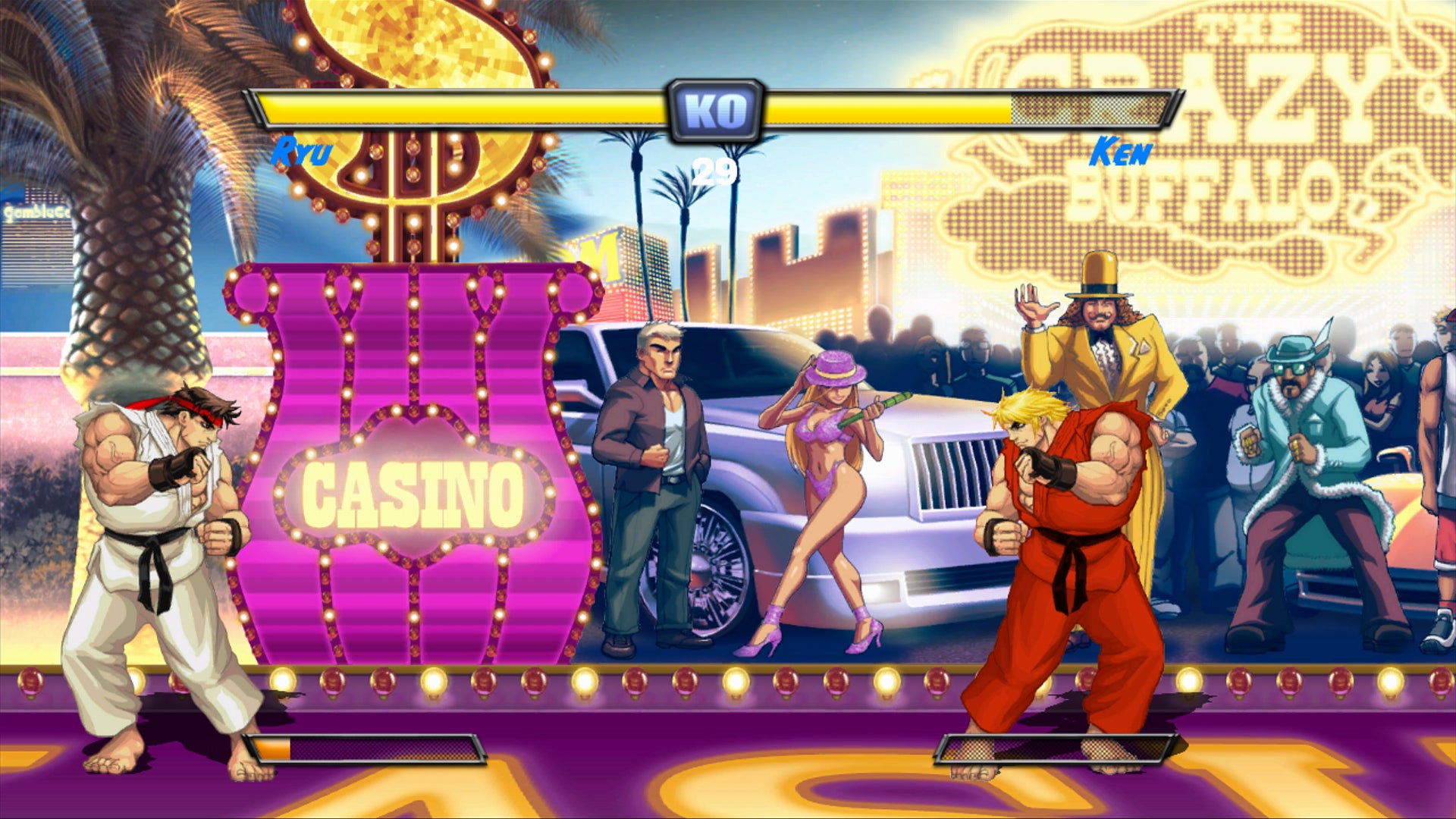 The classic! Super Street Fighter II Turbo, or Super Turbo, is the definitive version of the game that started it all for most fighting game fans. Now playable online on the 30th Anniversary Collection, it’s more than just a nostalgia trip – It still holds up extremely well, a game that establishes most of the rules for the games that followed it.

With sixteen characters that represent the archetypes used by most other games in the genre, Super Turbo is a game that works for those looking for a serious scrap, a bit of fun with mates or a real trip down memory lane. 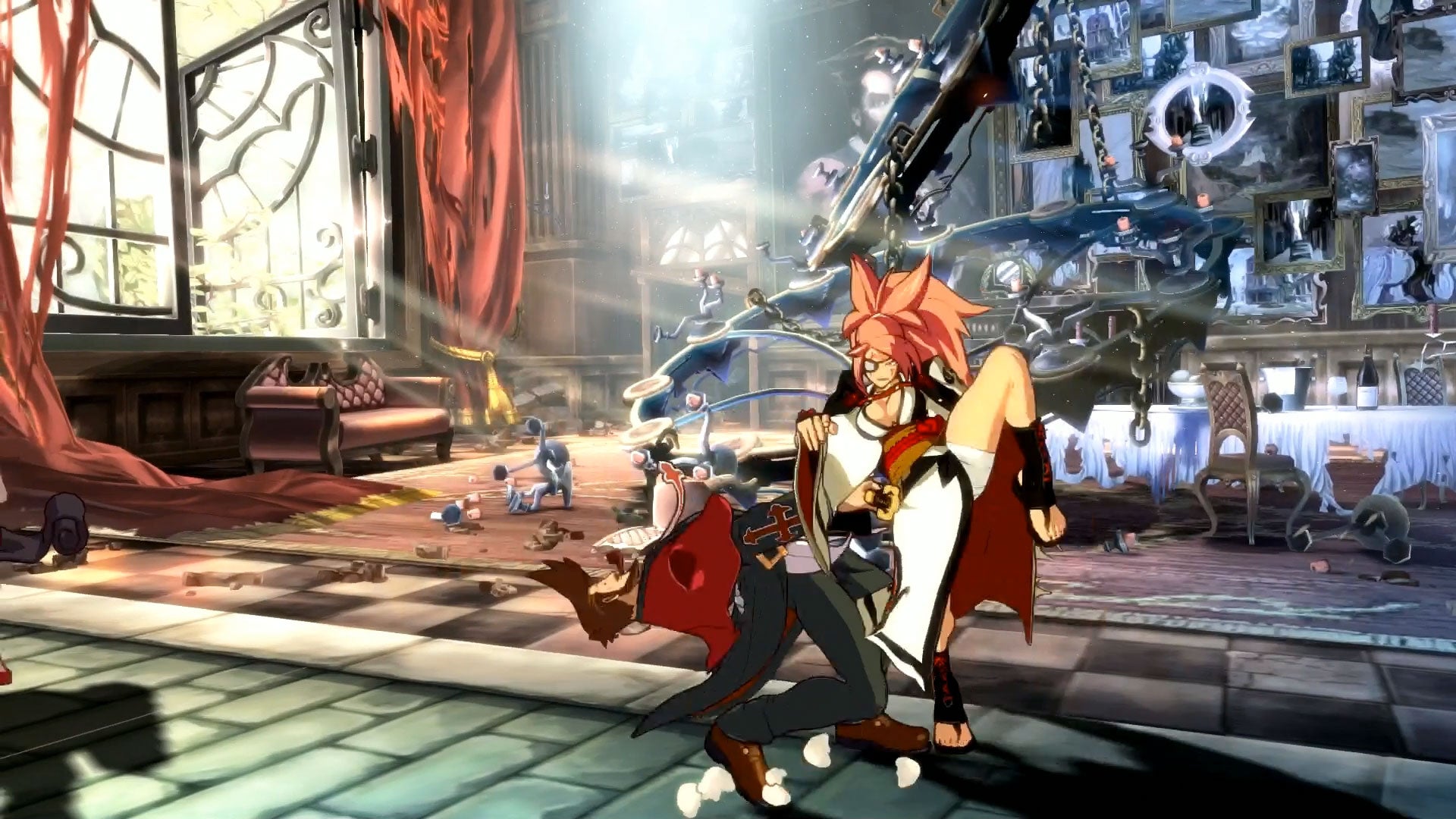 A complex but extremely rewarding game, featuring Arc System Works now trademark 3D-but-my-god-it-looks-2D art style providing the game’s unique look. Guilty Gear is for the fighting game connoisseur, full of complex mechanics that offer you so much choice and freedom in combat.

It features one of the best tutorials of any game in the genre and one that actually teaches you loads about fighting games in general. Regardless of this, it’s still quite an undertaking, but for those after a rich, deep and endlessly rewarding fighting game, Guilty Gear might be the only thing that can scratch that itch. 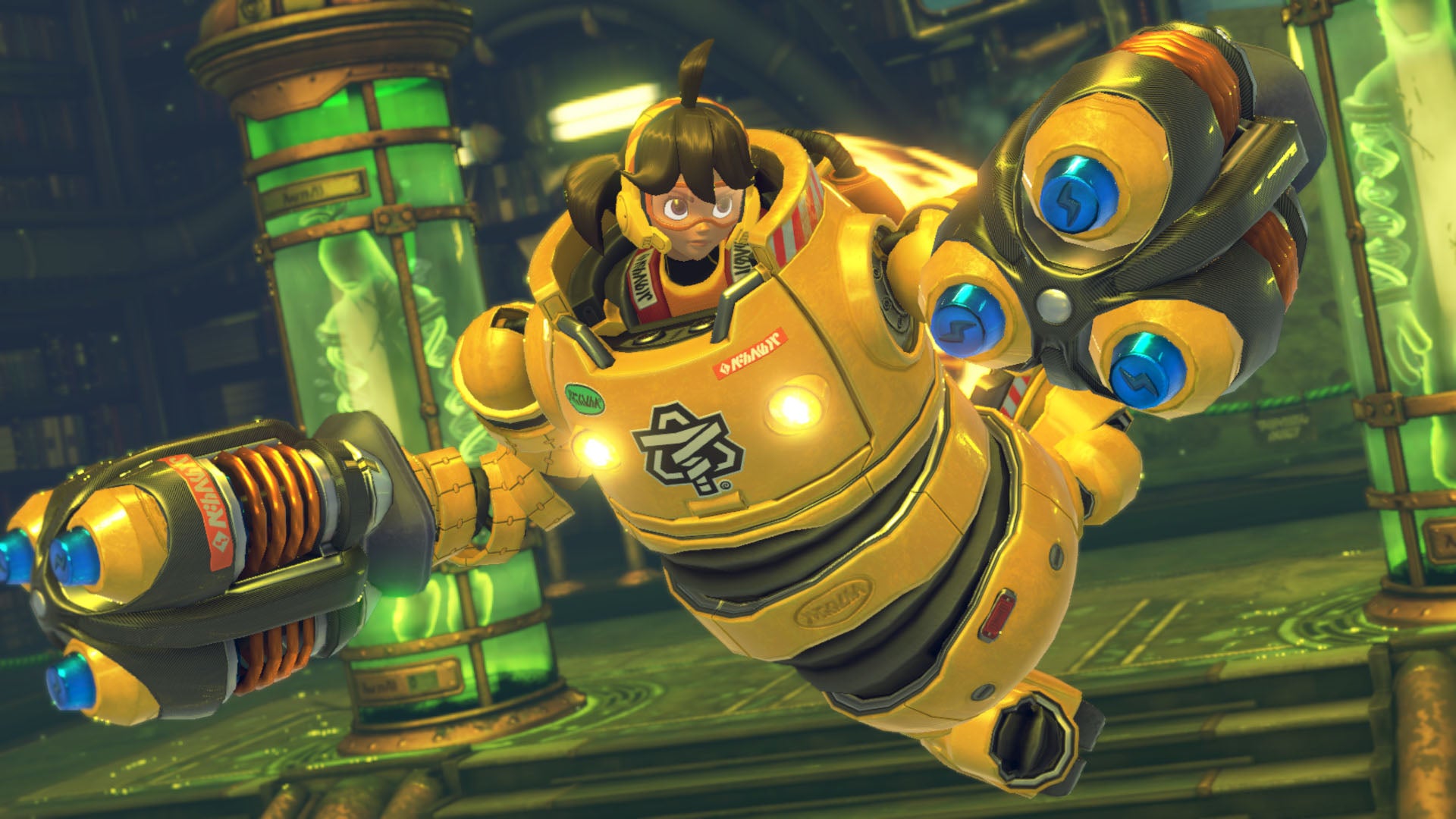 Nintendo’s ARMS distills the fighting game genre down to one of the core mechanics found in nearly every single game – the rock/paper/scissors mindgame that dictates the neutral. Blocks beat punches, punches beat throws, throws beat blocks, and that’s all you need to know to get started.

There’s no execution, like special moves or complex combos, so you can focus on making exciting reads and reactions to your opponent as if you were a high-level player right out the gate! Great character design, each with their own unique ability that can turn the tide in their favour if used correctly.

ARMS isn’t underrated – it scored highly upon release – but is perhaps a bit underappreciated. A simple game, with a whole load of depth. 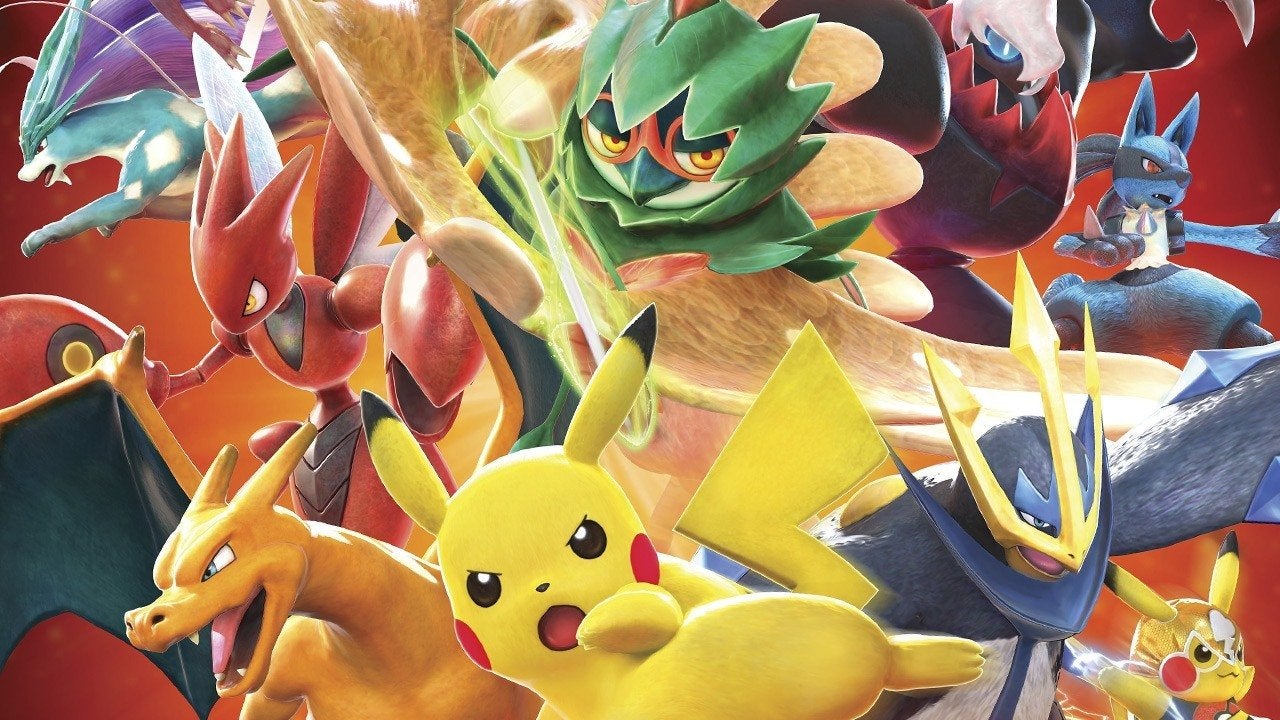 Pokken Tournament DX is a unique fighting game, pitting Pokemon against each other in a style that apes the arena battles of the original games. This Switch re-release of a Wii U title includes a few balance updates and new characters, acting as something of a definitive version of the game.

It lacks a bit of compelling single player content, but the multiplayer is excellent. Pokken is a game that doesn’t play like a traditional fighting game, but it follows all of the genre’s rules – creating a solid backbone for the more arena-based combat. It runs really well on the Switch too, so get it checked out. 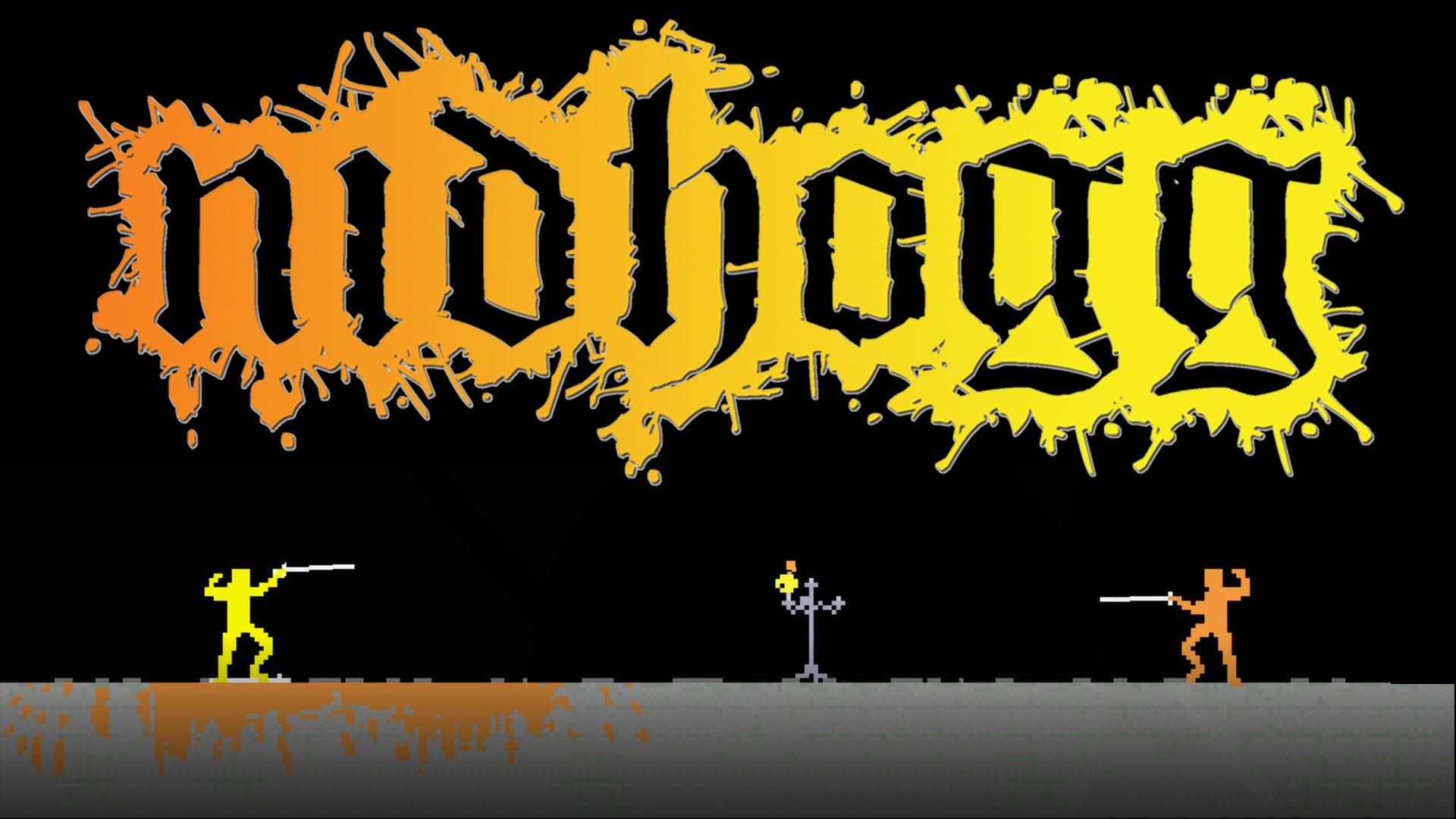 Not a traditional fighting game, but something that shares the core concepts and uses them to create one of the most thrilling multiplayer games currently available. Nidhogg is Part fencing game, part American Football (trust us on this one!) you compete on a series of screens to off your opponent and make as much progress as possible towards their end screen, where you will win the match.

Every time you die, you respawn quickly in the path of your opponent, meaning that the action is frantic and constant, and with death being so, so easy to fall victim to, it is a game where the match can swing backward and forwards in mere minutes.

What’s your favourite fighting game? Let us know if we’ve included yours or not on Facebook and Twitter @trustedreviews.