The Apple M1 Max was crowned as the most powerful Apple Silicon processor just a few months ago, but that title has already been taken by the newly unveiled M1 Ultra.

The M1 Ultra will soon become the most powerful processor that Apple has to offer, as it looks set to launch alongside the Mac Studio on 18 March.

But that doesn’t mean the M1 Max chip is no longer useful. In this Apple M1 Ultra vs Apple M1 Max face-off, we’ve listed all of the key differences between the two chips. Here’s everything you need to know.

The M1 Ultra packs twice as many CPU cores

Apple has confirmed that the new M1 Ultra chip will feature an astonishing 20 cores in its CPU, which is twice as many as what the M1 Max packs. Apple has achieved this by using a process called UltraFusion, which essentially fuses two die together to double the performance.

While the M1 Max is 2.2x faster than a 10-core Intel Core i9 chip inside an iMac when it comes to working on Adobe Photoshop, the M1 Ultra is even faster with 2.5x performance gains.

If the CPU improvements weren’t already mouth-watering enough, Apple has also doubled the number of GPU cores. The M1 Max features an impressive 32 CPU cores, while the M1 Ultra takes that total up to 64.

Again, this is thanks to the UltraFusion process, which essentially sees the M1 Max turn into a double-deck chip.

Apple claims the M1 Max is 3.5x times faster than the Radeon Pro 5700 XT GPU inside the 27-inch iMac when editing video in Final Cut Pro. While that’s impressive, the M1 Max takes that to another level with 5x performance gains. This has to be one of the most powerful integrated GPUs we’ve ever seen.

The M1 Ultra is not available in laptops

The M1 Ultra chip is undoubtedly impressive, but it’s currently only available in the Mac Studio desktop PC, which is basically a Mac Mini on steroids. Due to the size of the die, it’s unlikely to be capable of powering a portable such as MacBook Pro.

This is where the M1 Max steps in, as its currently available in both the 14-inch and 16-inch MacBook Pro laptops. The smaller size of the die enables Apple to fit it inside devices with a portable design, making it the better option if you want to work on the go.

Both the M1 Max and M1 Ultra chips are available in the new Mac Studio desktop PC, but the former demands a lot more money.

This means the base M1 Ultra is £1400 more expensive than the base M1 Max. With such a huge price difference, you’ll really need to make the most out of the performance uplift in order to get your money’s worth. 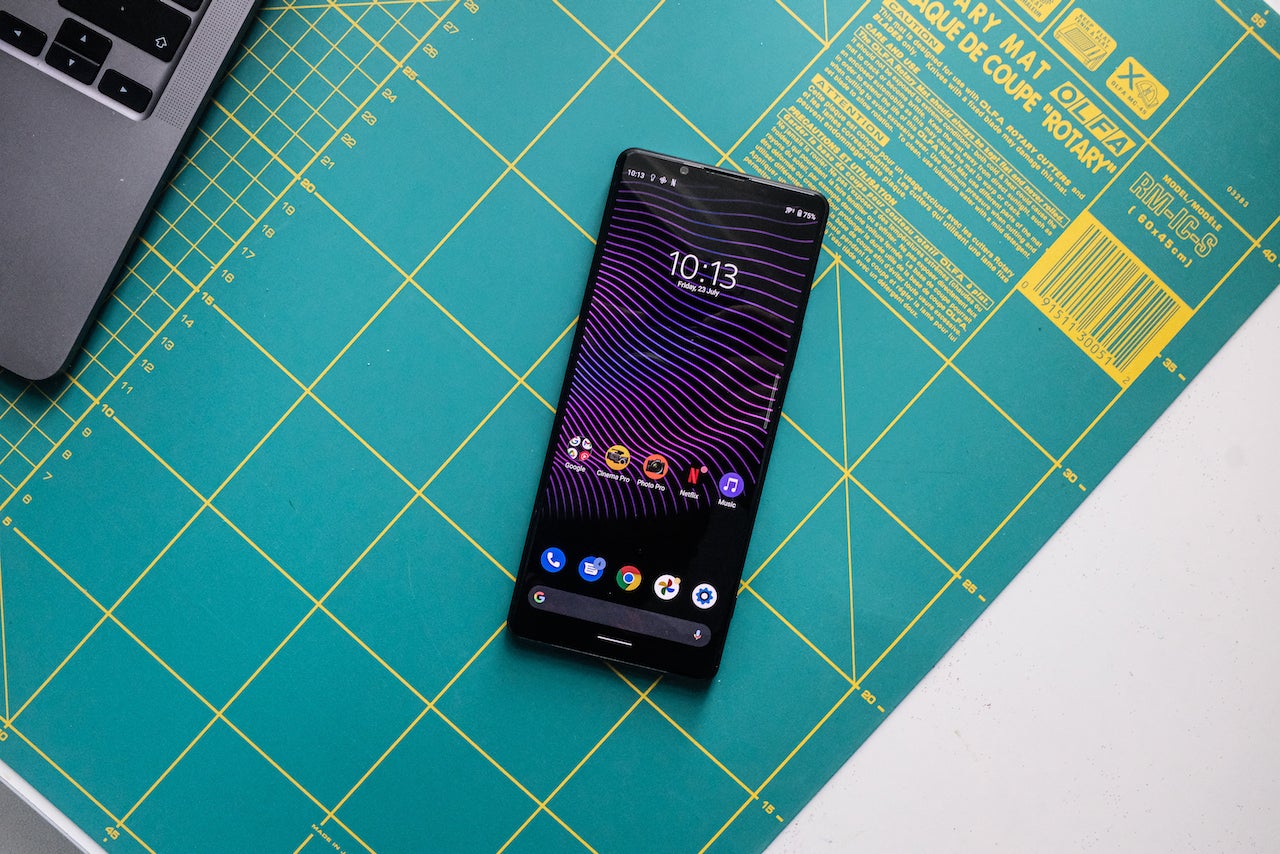 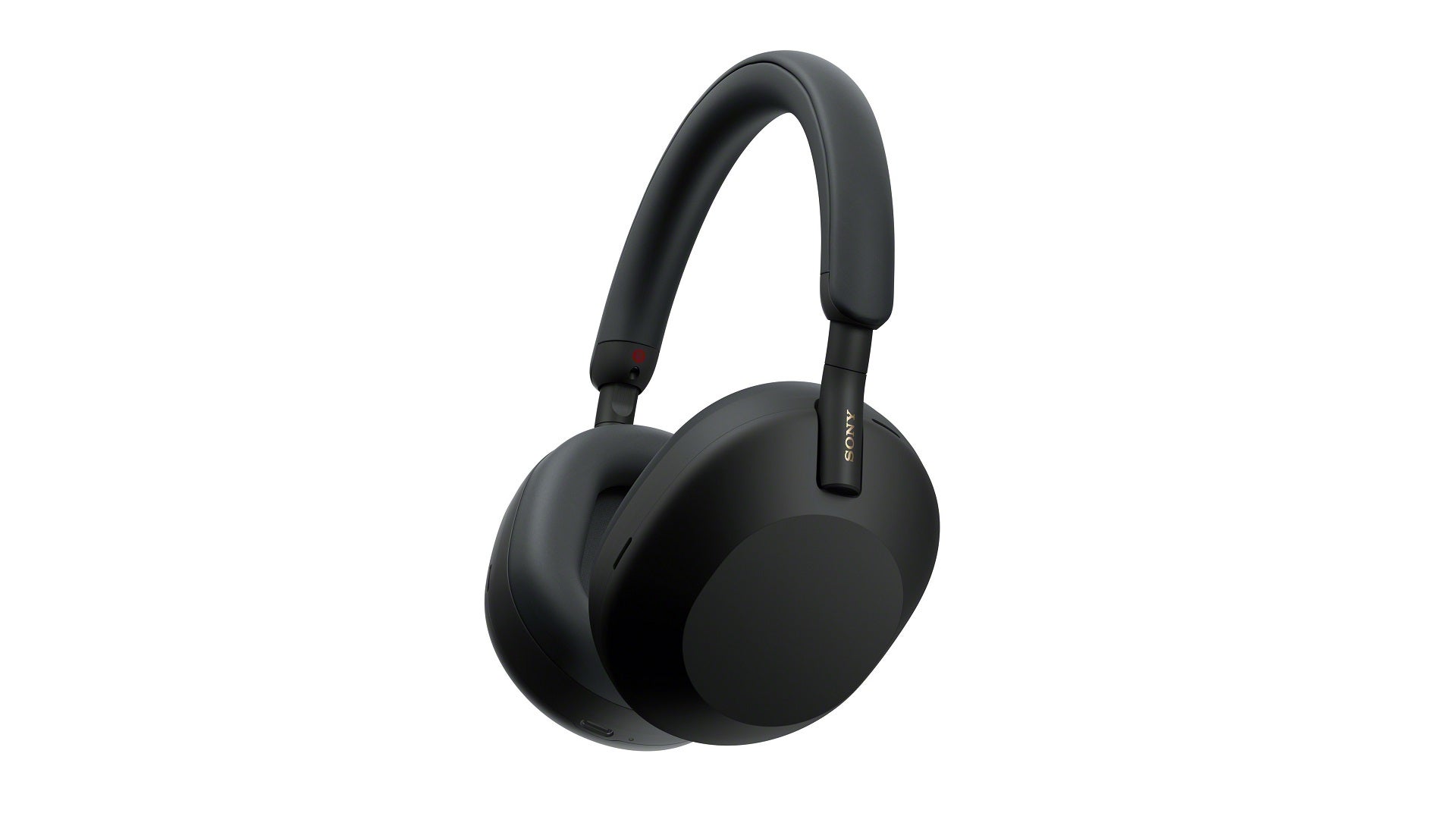 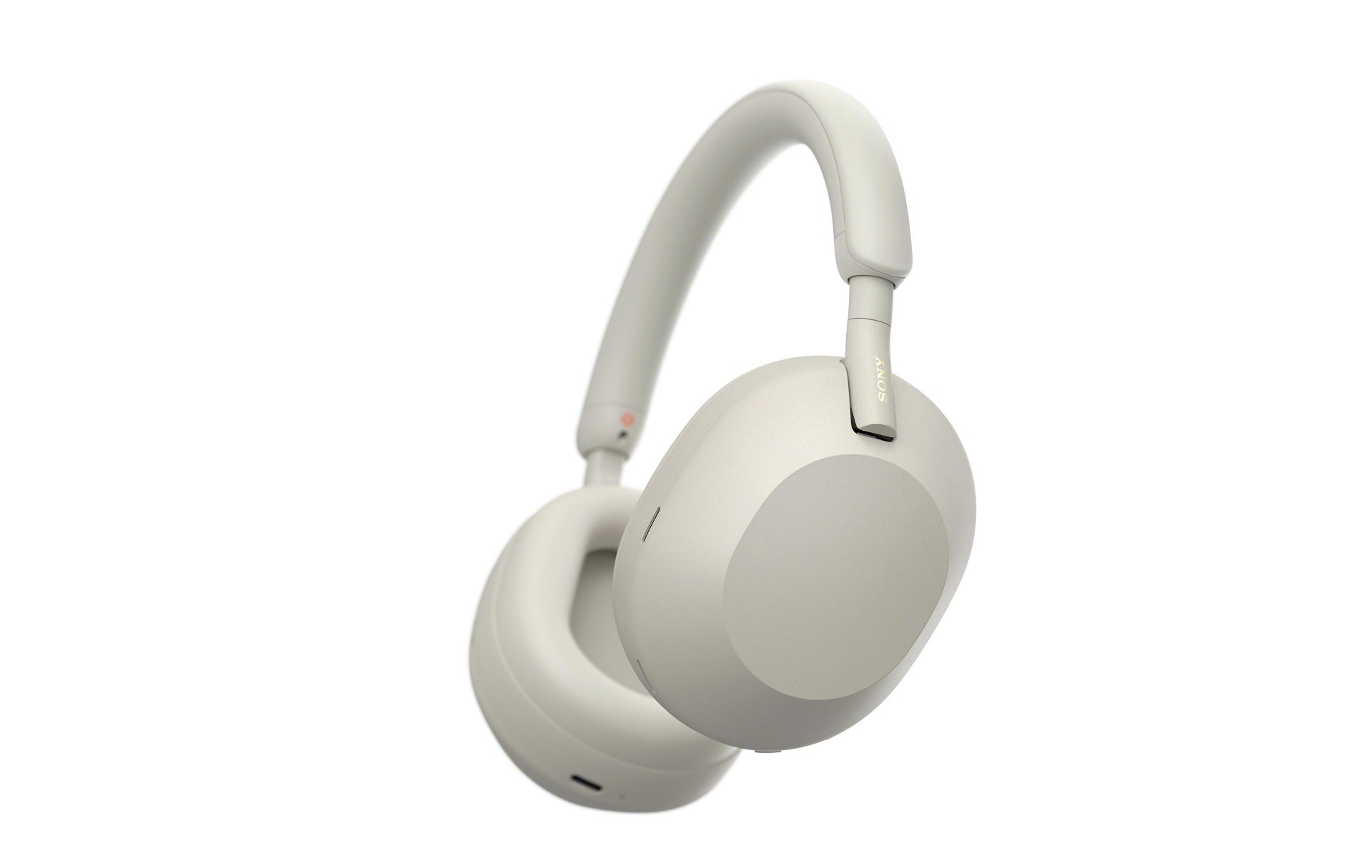 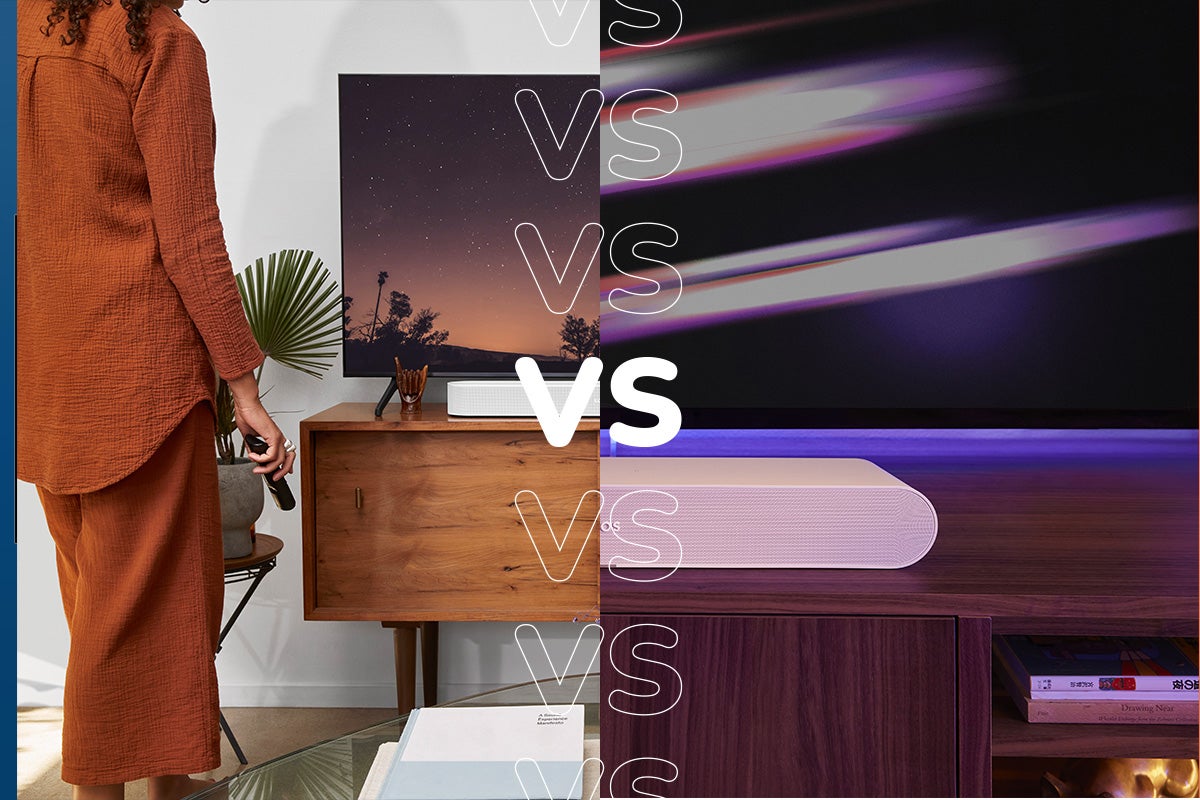