While battery stamina in our rolling 720p MP4 video test wasn’t quite as good as the Sony Xperia Z2, the Xiaomi Mi3 still managed a thoroughly respectable 11 hours of playback. It’s up there with the best 5-inchers.

The phone also has much of the same core power optimisation as the latest Android phones, as energy efficiency of the Snapdragon 800 processor is the same as it is in the latest Snapdragon 801 CPU.

Using the normal ‘balanced’ power mode, we were easily able to get a solid day and a half’s use out of the Xiaomi Mi3. Until we get to the next generation of mobile power/efficiency, we’ll be happy with this sort of result. Light users should be able to eke out a full two days’ use. 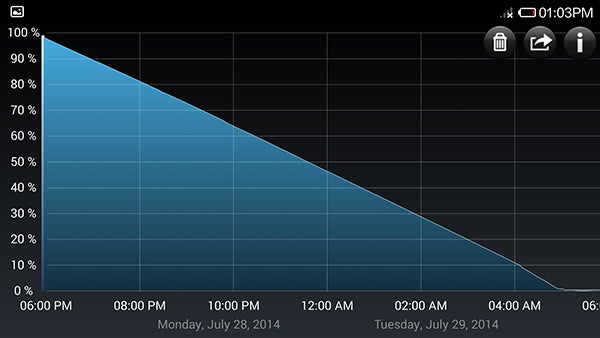 There are also two other power modes – high performance and battery saving. With no particular drawbacks to the balanced mode, and seemingly no CPU throttling, we don’t think there’s much reason to use high performance.

Even the battery saving mode doesn’t seem all that drastic, though. There’s nothing at the level of the extreme battery-saving modes of phones like the Sony Xperia Z2. But we’re still pretty happy with the battery performance on offer here. 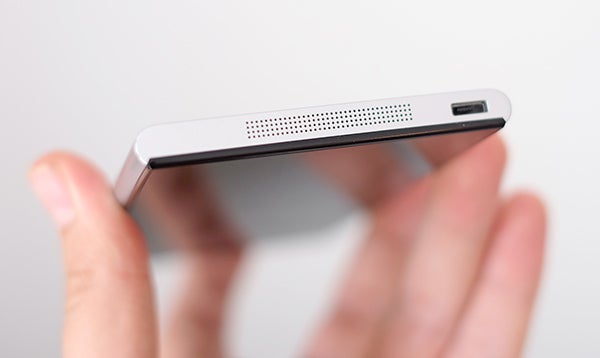 The Xiaomi Mi3 has a mono speaker that fires out of the bottom of the phone. It’s not a particularly good speaker, lacking the extra power and – in some cases – stereo effect you get with phones like the HTC One M8, Sony Xperia Z2 and LG G3.

Top volume isn’t particularly ambitious, which at least means the sound doesn’t distort horribly, but the tone is quite thin. It’s not abrasive, so at least we wouldn’t actively avoid using it. But it’s not particularly great either.

We had no isses with call quality in the Xiaomi Mi3 – once again it’s a middle-tier performer here. There are no obvious missing bits, though, with a secondary mic used for active noise cancellation. 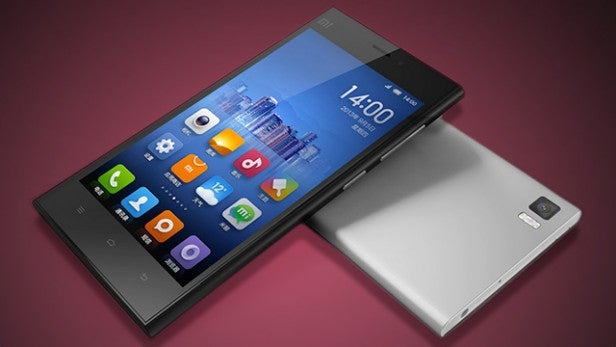 Should I buy the Xiaomi Mi3?

The Xiaomi Mi3 is a great-looking, well-made phone with great hardware that isn’t always made the most of by the software, at least if you’re westerner importing it. This is a phone designed for a Chinese audience, and just about every part of its interface is designed for that crowd. We are strangers to it.

While we love the magnesium body, and think the Xiaomi Mi3 offers very good display quality for £200, there’s just a bit too much work required to make the phone easy to use in the UK. By all means wait for Xiaomi to come to the UK, but you may have quite the wait on your hands.

Given the amount of tweaking you have to do here, most will be better off with a Nexus 5 or an LG G2, both of which are excellent and offer the 4G connectivity you miss out on here. Want to try out a Chinese phone? The OnePlus One is a better bet, if you can find a way to get hold of one. The Xiaomi Mi3 may not quite earn our full recommendation, but it’s an encouraging sign for the future of Xiaomi as a potential major phone brand.

The Xiaomi Mi3 is a bright sign of things to come from plucky Chinese phone-makers. However, there’s a bit too much work needed to make an imported Mi3 easy to use in the UK for our tastes.