Just as the Xiaomi Mi3 doesn’t quite have the top-top-tier processor among Androids, its camera sensor is one generation older than that seen in the most expensive phones. It uses the Sony IMX135 sensor, a 13-megapixel 1/3.06-inch chip.

That’s exactly the same one used by the LG G2, a phone this is an obvious rival to. Both cater for people looking for a high-end Android phone that doesn’t cost the earth. 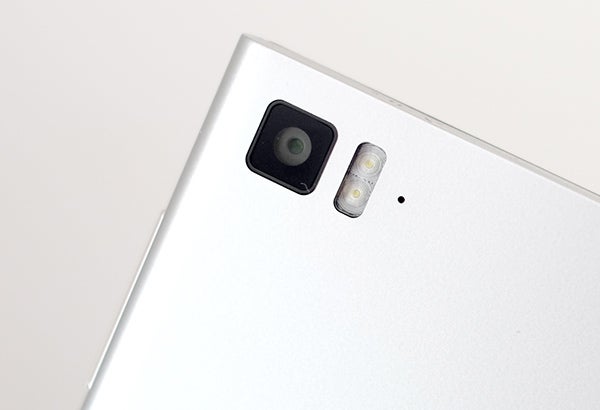 Camera performance often relies as much on software as hardware, though. All you miss out that’s concrete is 4K capture and HDR in video. If these matter to you, it’s worth investigating the OnePlus One. It’s an obvious comparison as a very aggressively-priced Chinese smartphone, and as it uses the newer IMX214 sensor, it supports 4K video and HDR video as standard. No such luck here.

There are also a few practical issues. The autofocus is a little slow, and somewhat unreliable. The Xiaomi Mi3 is a little too happy to take photos when the image isn’t remotely in focus, and it doesn’t seem to be as good at starting off its focus from as close a position as other top Androids. The final optimisations seem to have been left out.

The Xiaomi Mi3 camera app could do with a bit of work too. At first glance it seems fine – there’s nothing too confusing and the layout isn’t too odd. However, the way the modes work is plain weird. When you engage HDR mode, for example, you don’t switch it off by pressing the HDR button again, but by pressing a ‘close HDR mode’ prompt on-screen. And it didn’t always seem to appear.

Once again, it’s the software that lets the Xiaomi Mi3 down a little. 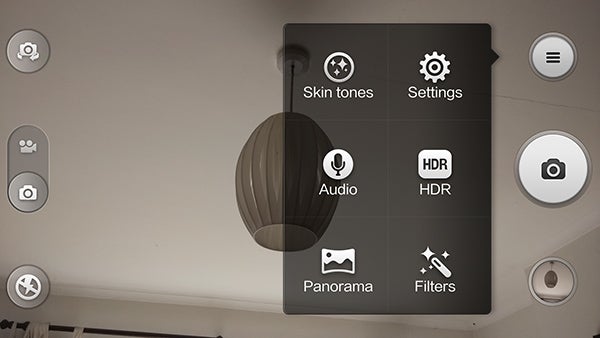 If you learn to tame the autofocus and decipher exactly how to use the camera app, the Xiaomi Mi3 can produce some decent photos. However, we did find that they often benefit from some post-processing work.

The Xiaomi Mi3 camera tends to value contrast over dynamic range. High contrast offers a punchy look but it can oddly leave the phone’s shots looking both overexposed and underexposed in parts of the same photo. Quite frequently we saw photos with crushed black details and blown out highlights in the one photo, while the picture’s shadow areas gave it the slightly dull look of a generally undersaturated photo. 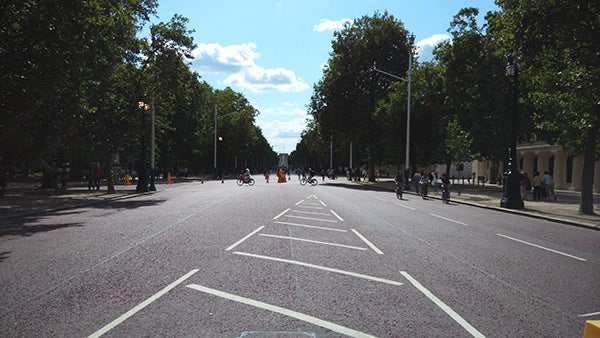 High in contrast and plenty of pop, but the trees are left too dark 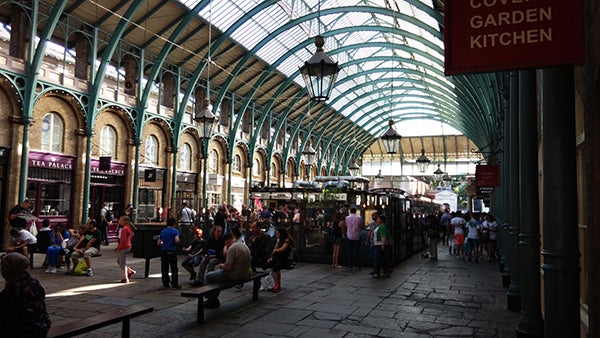 There’s a good amount of detail here, but the metering approach has left the foreground a bit dark 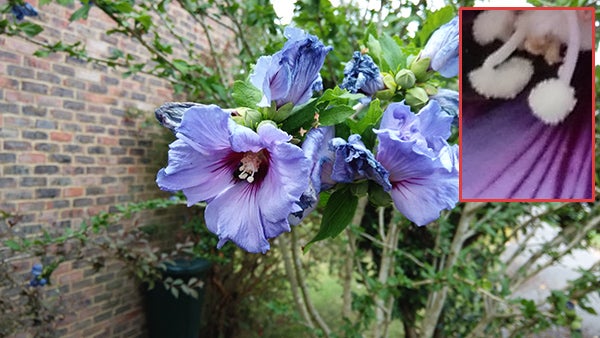 Photos tend to be pretty well-saturated in terms of colour, though. They often teeter on the verge of becoming oversaturated, in fact.

The colour saturation becomes more of an issue in the HDR mode, which jazzes-up colours to the extent that they skip straight into Wonderland. Of course, if you’re using your phone to post photos online, perhaps a bit of colour oversaturation is no real problem. 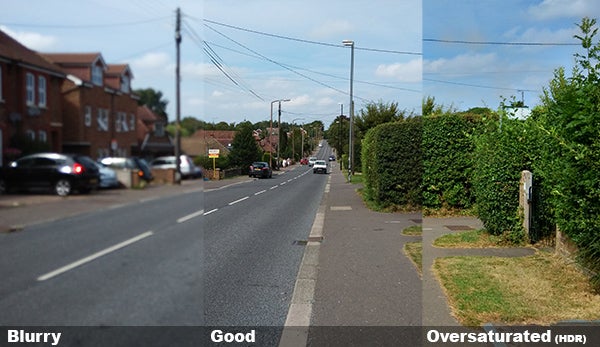 Here we see the three characters of Mi3 photo – not in focus, oversaturated, and pretty OK 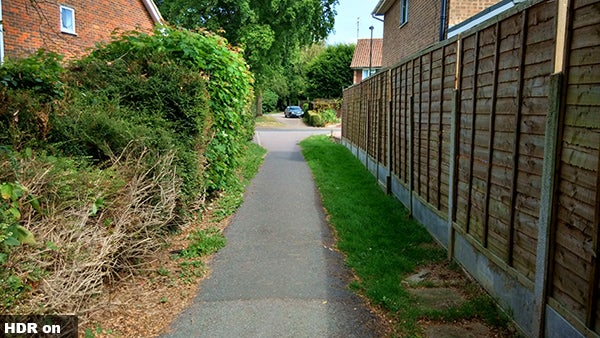 We’re slightly disappointed by the Xiamo Mi3’s HDR mode in general, though. As well as giving an artificial look to colours, it isn’t tremendously effective (it its still quite effective, though) and creates the sort of halo effects that mark a somewhat unsophisticated attempt at HDR. We’ve been spoilt by the Galaxy S5 here, which offers fantastic HDR results without too many of the tell-tale signs of HDR (aside from your photos having that slightly magical edge).

Producing natural-looking photos is not the Xiaomi Mi3’s forte, HDR mode or no. 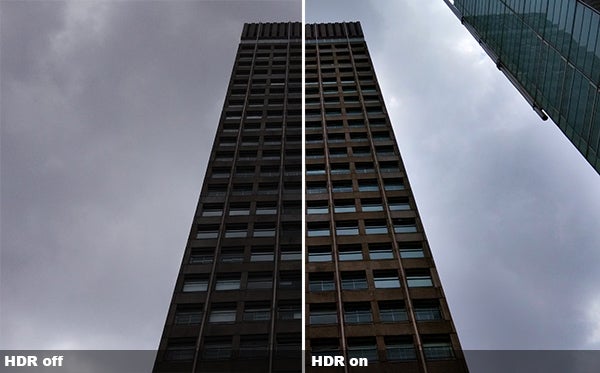 Levels of detail are generally good, though. It may not be a stellar 13-megapixel camera, but it still has decent hardware at its core – it just hasn’t been handled all that well.

Noise is much more evident than it is in something like the Samsung Galaxy S5, but this isn’t necessarily down to using a slightly older sensor– the Huawei Ascend P7 uses the newer IMX214 and doesn’t try to to eradicate all noise. 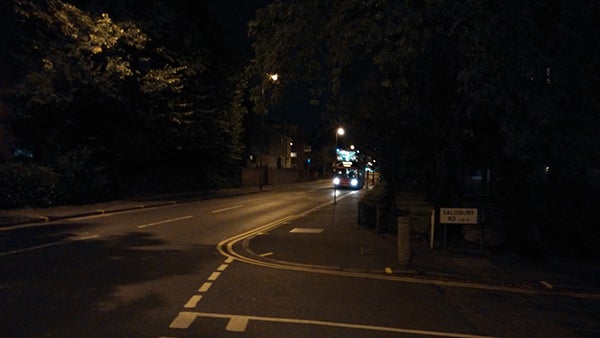 Take the ambient light level down and we start to see once again how little optimisation has really done in the Xiaomi Mi3’s camera engine compared with the Android competition. The exposure level doesn’t naturally bump up brightness/exposure levels to compensate for night-time or dusk conditions, so your photos will look very dark (though in some ways this is desirable). At night time you might as well not bother if your subject isn’t close enough to make use of the dual-LED flash.

There’s also a decent 2-megapixel front-facing camera that, rather terrifyingly, guesses your age and gender as part of its face detection processing. It’s sorta fun, in a this-is-clearly-all-going-to-end-in-tears way.