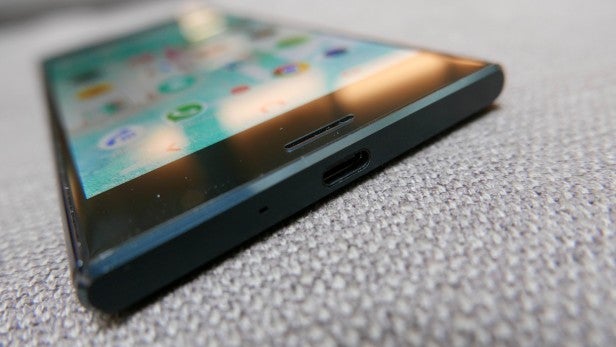 Sony promises ‘all-day battery life’ from the XZ Premium and, thankfully, that seems to be the case from the 3230mAh battery.

I’m a pretty compulsive user of social media, so that entails constantly refreshing Twitter and Instagram, with more sporadic use of Facebook. I also send and receive numerous messages on WhatsApp and Slack during the day. Picking the phone off charge around 7.30am, I typically saw about 10% of battery remaining by 11pm.

Streaming an hour of Netflix at 50% screen brightness for an hour loses you about 21% of battery life, which is a little high but not out of the ordinary considering the resolution of the screen and its maximum brightness. You can easily knock down the brightness and still have a comfortable viewing experience most of the time.

In addition, you can enlist the Stamina mode to eke out extra battery life by disabling background functions if you know you’re going to have a particularly strenuous day of phone use. A smart notification can even pop up to let you know that your battery will likely die before your next charge and asks if you want to enable the battery-saving function. 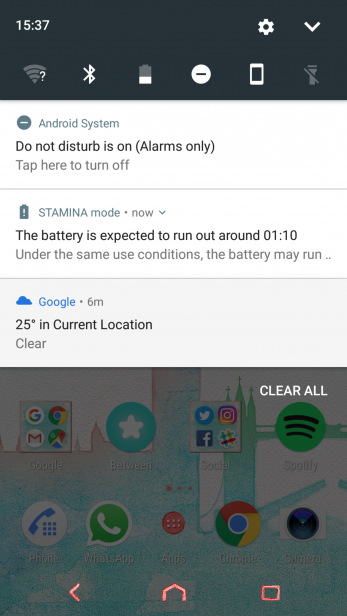 After a week or so of use, one neat thing I encountered was Sony’s ‘Battery Care’ mode. This intentionally reduces the amount of time it takes your phone to top up beyond 90%. The Xperia XZ Premium takes note of when you normally plug in your phone and then slows the charge rate until the time you usually take the phone off charge.

This allows it to more intelligently manage the battery life, slowing down its eventual degradation. It took a week of use before the phone decided it had my routine down and automatically turned on its Battery Care mode.

The loudspeaker on the XZ Premium is probably one of the better examples I’ve heard for a while by virtue of the fact that the pair of front-facing speakers push out a decent amount of volume, which goes a little way to excuse those garishly large bezels. Crank up the volume and you can feel the phone reverberate. 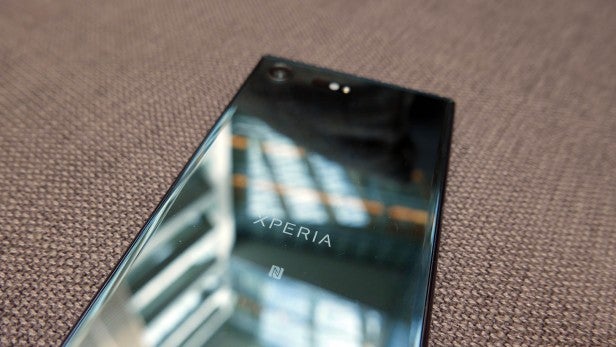 Should I buy the Sony Xperia XZ Premium?

The delay between announcing the Xperia XZ Premium at MWC and its eventual release in June hasn’t done the XZ Premium any favours. There’s an easy joke to be made here about Sony’s release schedule going in slow motion…

In light of rival flagships such as the Samsung Galaxy S8, LG G6 and HTC U11, it’s difficult to feel particularly excited by the Sony Xperia XZ Premium. It banks on the slow-motion video to draw people’s attention away from rivals – but for me, the feature isn’t compelling enough, with too many limitations in its implementation beyond the initial ‘wow factor’.

In addition, the design of the Xperia phones appears to be trapped in time; it looks drab next to other phones, and is made worse by how uncomfortable it is to hold and being as slippery as a fish.

At least the Xperia XZ Premium won’t leave you wanting when it comes to performance, with specifications befitting its flagship status – but beyond that, I’ve struggled to feel enamoured by it.

The XZ Premium doesn’t lack for performance but its mediocre design and limited super-slow-motion video make it difficult to recommend over more impressive flagship rivals.