The Sony Xperia E1 has a very basic camera. There’s a flash-less 3.15-megapixel camera on the back, and no camera at all on the front. No selfies for the E1, then.

Perhaps the biggest setback of the Xperia E1 camera, though, is that it doesn’t have autofocus. This means you have no control over what you’re taking a photo of beyond where you point the phone. It makes close-up photos completely impossible. 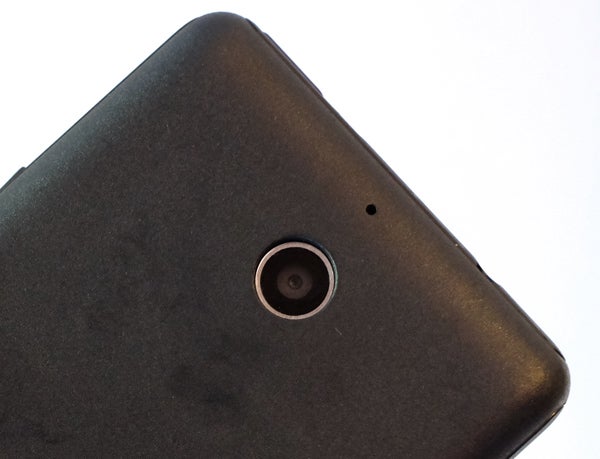 Even with good lighting and a suitable subject, the Xperia E1 can only produce quite low-detail photos. It’s also very slow. There’s a good few seconds’ wait between taking shots and a bit of shutter lag, meaning you’ll probably miss out on any spur of the moment action shots.

Most sub-£100 phone cameras are quite poor, but the Xperia E1 is solidly outclassed by the Lumia 630 and EE Kestrel.

Here are a few photos we took with the Xperia E1: 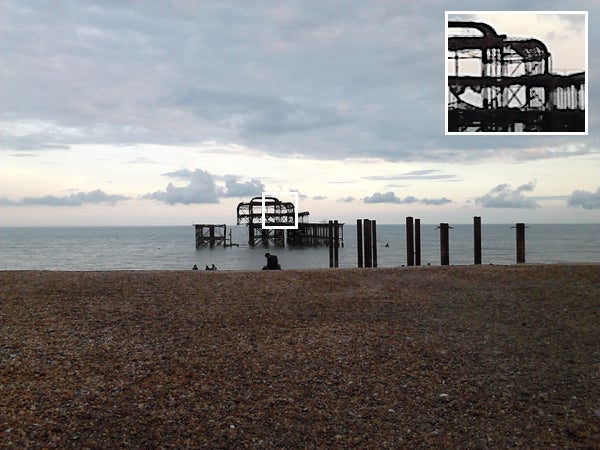 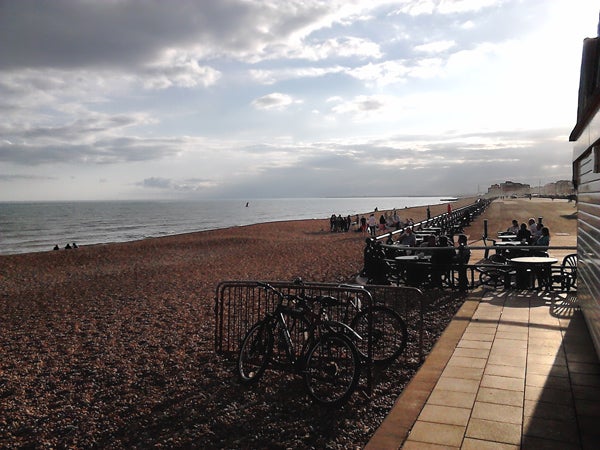 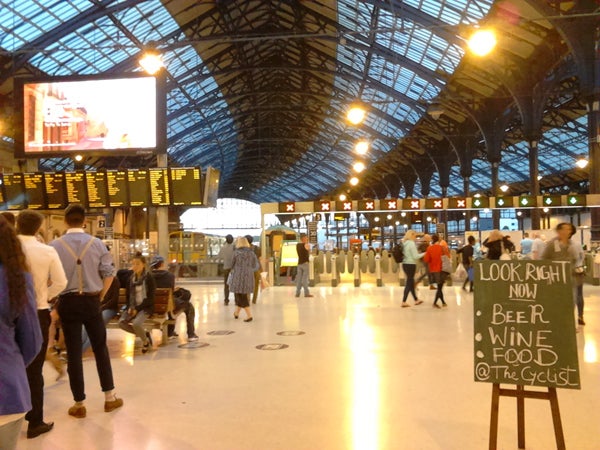 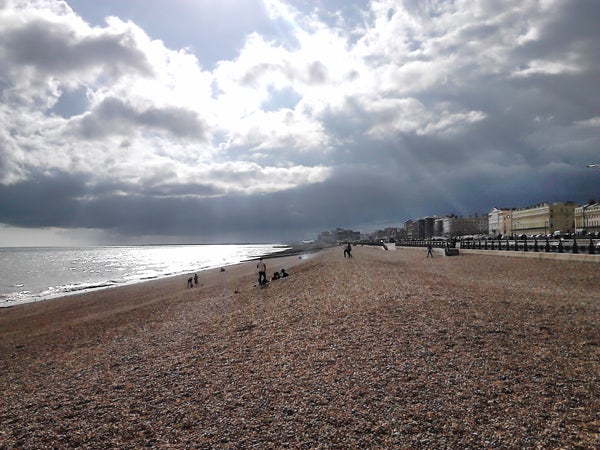 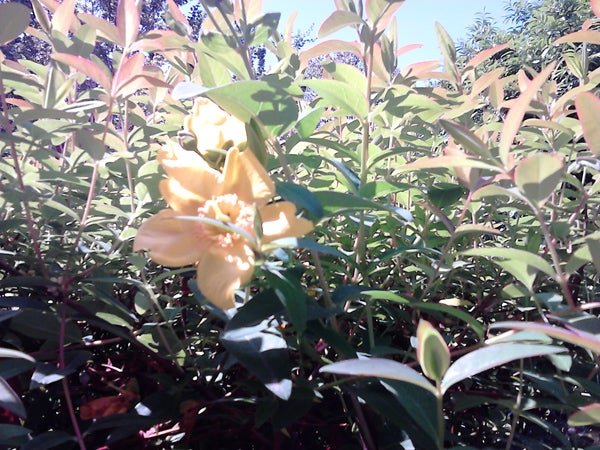 This photo is dreadful because of various E1 limitations – no autofocus, chromatic aberration and poor exposure metering

The Xperia E1 does have an HDR mode, though, and – as with so many less capable cameras – you can use it as a way to make fairly interesting-looking photos despite the phone’s limited capabilities. We still think the HDR mode is outlcassed by the Motorola Moto E, but it’s decent. 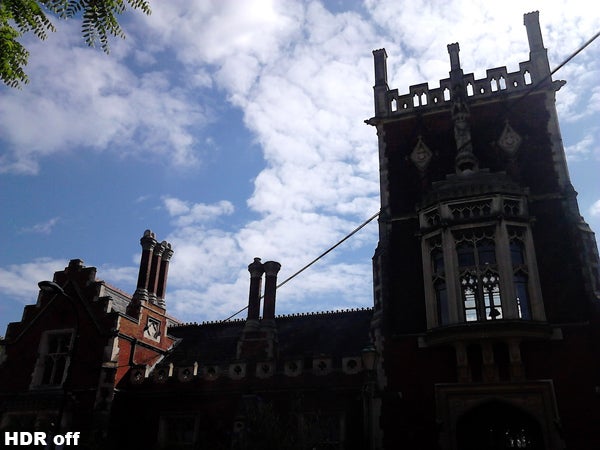 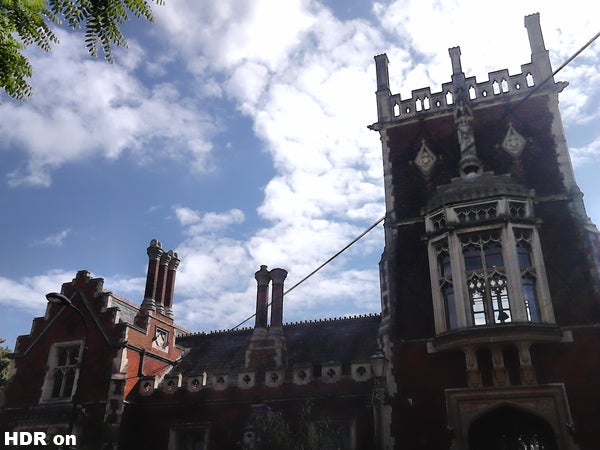 In low light, the Sony Xperia E1 uses some clever processing to make what’s in the scene somewhat visible. However, detail harvested is very limited. 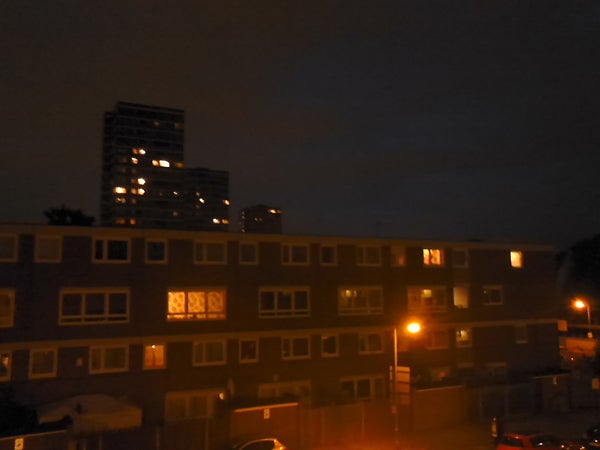 You can clearly see what this is a picture of, but the image itself is very soft

The camera app of the Xperia E1 is essentially a cut-down version of what you get with the Xperia M1 and Xperia Z2. There are far fewer modes here, but it’s still a decent crop.

Auto Scene Recognition is the standard mode, and it’s a pure point ‘n’ shoot mode. Manual mode gives you a bit more control, and is what we used to get our HDR shots – Manual is actually home to a bunch of scene modes, including HDR.

The other two main modes are Picture Effect and Panorama. Picture Effect shows you the Xperia E1’s nine creative filters simultaneously as an on-screen preview, and it really shows off how stretched the phone’s processor is at times. There’s masses of lag in this preview, but being able to see what all the filters do at once is still pretty useful.

Still, it emphasises quite how slow the camera is.

Here’s an example of one of the more creative modes in action: 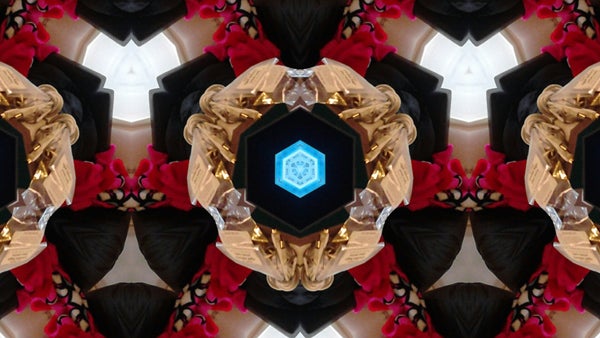 Once of the neater modes is the kaleidoscope. Spot the USB cable

When shooting video, quality maxes-out at SVGA – 800 x 600 pixels. It’s a pretty low-grade resolution that means videos are never really worth taking off the actual phone.

Technically this is a very poor camera. But there’s still some fun to be had with the HDR mode and various creative filters. If you’re patient enough to put up with the snail-like shooting speed, that is.