What is Private Tunnel?

Private Tunnel is the VPN service run by OpenVPN Technologies, the company behind the ubiquitous open source OpenVPN protocol used by almost every VPN provider in the business.

As you might expect, only the OpenVPN protocol is supported by the service. I recommend using the protocol whenever possible, but it’s worth bearing in mind if you use systems that require alternative VPN protocols such as PPTP or IPSec.

OpenVPN Technologies and Private Tunnel are both based in the USA, which doesn’t have a great track record on privacy legislation, but also doesn’t currently have any mandatory data retention laws. 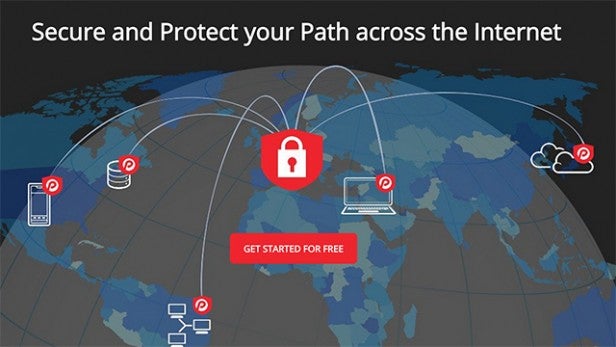 Bear in mind that US law enforcement is able to request any record kept by service providers and that Private Tunnel isn’t a no-logging service provider. It is very transparent about this, however, and makes it clear that “log files stored on our servers are only used for monitoring server performance, identifying software bugs, identifying any potential security breaches, and for the purpose of identifying abusive users”.

The Windows client’s clean and simple interface makes it easy to select your endpoint location from a drop-down list on its main screen and, when connected, shows your IP address, connection status and geographical endpoint location.

Further settings let you configure the VPN to connect automatically when Windows starts and change the timeout limit before Private Tunnel attempts reconnection. Unlike some rivals, there isn’t an option to completely block all internet traffic if you lose your VPN connection.

Clients are also available for the most popular mobile platform, including Amazon’s Kindle and Fire TV, while there are detailed instructions for configuring other systems, including routers and Linux PCs.

Private Tunnel only has a dozen endpoint locations, and its performance is consistent but rather slow compared to its current crop of high-speed rivals. 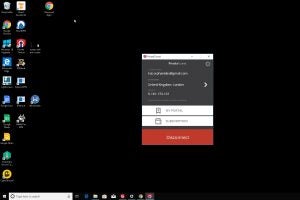 As ever, note that many factors can affect speed tests of this kind, and they only present a snapshot of a single moment in time. However, this is in keeping with Private Tunnel’s performance in previous tests.

In our streaming video region-shifting tests, its endpoints were detected by Netflix US, but not BBC iPlayer.

Private Tunnel only has endpoints in 12 countries, including the UK, Japan, the Netherlands, Sweden and the USA, where the majority of its endpoint servers are located. This means that it’s not an ideal option for those who need to virtually shift between a wide range of countries.

A seven-day free trial is also available if you aren’t sure whether the service will meet your requirements.

If you need a month-to-month VPN subscription and don’t care about video streaming, Private Tunnel’s £4.51 monthly tier works out cheaper than some of its rivals’ annual subscriptions and is perfect for short-term users such as travellers.

However, most people in that situation will be better off with a cheap annual subscription such as Kaspersky‘s very fast Secure Connection, or free packages from Kaspersky and Windscribe. For privacy, Private Internet Access remains our favourite paid-for VPN service.