Call quality on the HTC Desire 610 is solid. It comes with Sense Voice, HTC’s version of noise cancelling and it works quite well. Two dual microphones monitor the ambient noise around you while you’re having a natter and automatically adjust the volume accordingly. It works well and we had no problems with call quality even when in a car with the windows down. 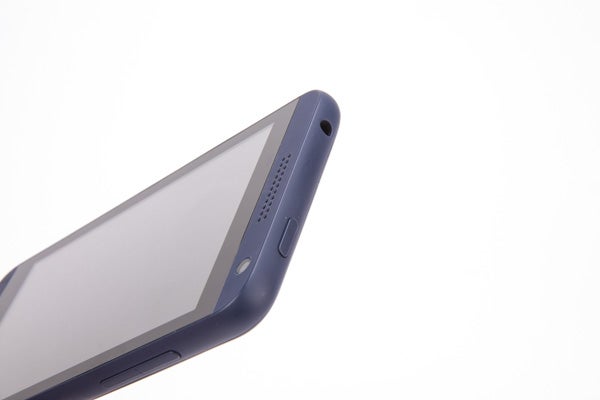 The HTC BoomSound speakers on the HTC One and HTC One M8 provide great quality sound from such a small device. The HTC Desire 610 also comes with BoomSound stereo speakers, but they don’t reach the excellence of its sibling. It is loud enough for a phone, but sound becomes distorted and is thin at the highest volume settings when compared to the fuller sounding One M8. Stereo separation is also not quite as good – sounds tend to merge.

That being said the speakers on the HTC Desire 610 are better than those on the vast majority of phones at this price range even though they just don’t quite reach the heights of the very best on the market.

You’d expect a large battery in such a chunky phone, but the 2,040mAh non-removable battery on the Desire 610 is actually pretty standard.  HTC could have really impressed by including a whopper and making the 610 stand out from the crowd, but instead the battery life is decidedly unspectacular. 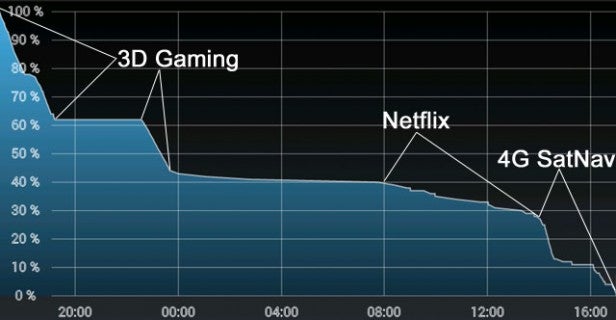 Used reasonably heavily the battery will last you through the day. In our normal use test, which includes several hours of 3D gaming, video streaming, Wi-Fi and 4G browsing, eight hours of standby, calls and some battery decimating satellite navigation the Desire 610 went from 100% to 0% in almost exactly 24 hours.

In our like for like test, which involves 720p on-board video being played while the phone is in airplane mode, the battery lasted for 10 hours – good enough for all but the longest flights. 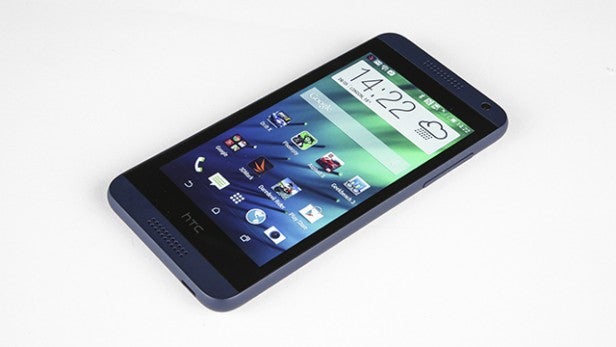 The Desire 610 is a solid all-rounder. The screen isn’t as sharp as we’d like, but the camera is decent and the design is quirky and charming, though perhaps a tad larger than we’d like for a 4.7-inch phone. Its main problem, however, is it’s a little pricey considering the wealth of excellent (and often cheaper) alternatives.

You could opt for the new version of the Moto G instead, which is a lot cheaper at £160/$220 and comes with 4G and microSD card. The camera isn’t as good, but the screen is much sharper. Alternatively, the Alcatel Idol S and Sony Xperia M2 look like decent prospects, though we haven’t tested either yet. If 4G is the deciding factor then you could also opt for the great value EE Kestrel made by Huawei at less £100, but this is exclusive to the EE network.

Overall, most people won’t be disappointed with this phone, but it’s not one you should rush out and buy.

The HTC Desire 610 is a good phone, but it comes up against some very strong budget handsets, including the exceptional Motorola Moto G. It’s worth considering if you can find a good deal but there are better options available for similar money.