EE has pulled its second own-brand 4G device out of the bag and the EE Eagle 8-inch tablet is just as affordable as its EE Kestrel 4G smartphone brother.

Like the Kestrel, the EE Eagle is another Huawei rebranded device and is a complete match of the Huawei MediaPad M1 launched at MWC 2014 back in February.

Currently, you won’t be able to find a 4G tablet for anywhere near that price, with entry level slates like the Tesco Hudl only packing Wi-Fi connectivity. For such an affordable price tag, there was always bound to be some compromising in terms of specs. 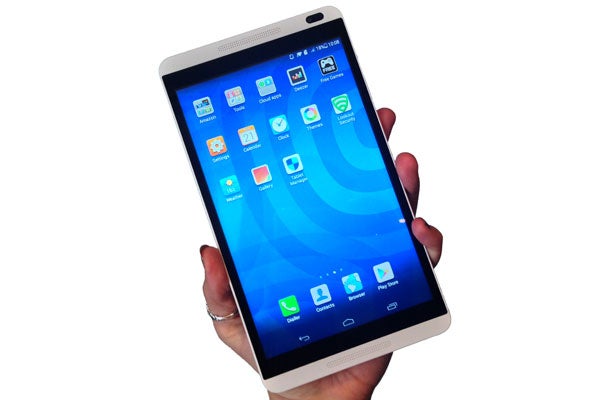 The EE Eagle simply looks like the MediaPad M1 with an EE logo stamped on it. It has the same slim 7.9mm body and only weighs 329g, despite its 8-inch HD screen.

It definitely has a sophisticated look about it, aping design traits from the HTC One M8 with front-facing stereo speakers. It features an aluminium back panel top and tailed by plastic bumpers, with the bottom one removable to allow access to the SIM slot.

The appeal of the Eagle is helped by its slim and light form, but the real deal closer is of course its 4G LTE connectivity, which is something you’ll struggle to find in similarly priced tablets. 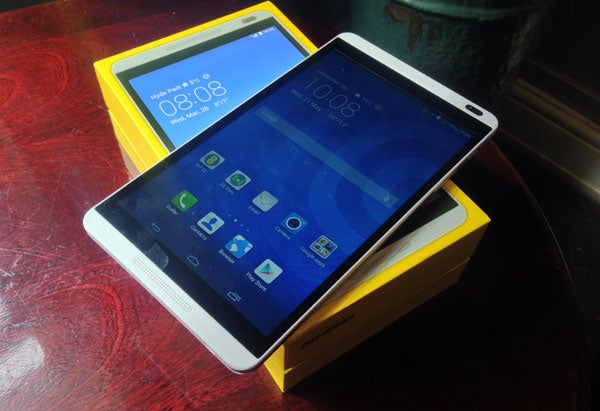 Sadly, the EE Eagle’s screen is where the tablet’s specs disappoint. With a 1,280 x 800p HD resolution, the content isn’t as crisp or as clear as you’d expect with such a high resolution and that’s down to its 189ppi image density.

If you’re looking to reap the benefits of your new 4G tablet and watch high-quality video streams from services like Netflix, you are going to feel let down by the screen EE Eagle’s screen quality.

As we noted in our MediaPad M1 review, the slightness of body and 4G connectivity have obviously been prioritised over the screen, which is something that has then been transferred over to the EE Eagle.

According to EE, 50 per cent of all 4G mobile data is used to watch video from streaming services or via social media so it seems a bit of a shame to have such an underwhelming display. 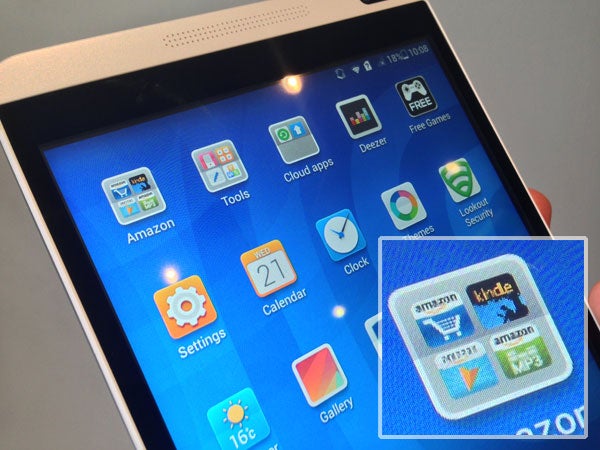 The EE Eagle runs on a 1.6GHz quad-core Huawei HiSilin processor. It probably won’t compete against Snapdragon alternatives in benchmarks, but it should be adequate for your everyday tablet needs.

I found the Eagle to be very responsive and was swooping through menus and opening multiple apps with ease. Sadly, the tablet doesn’t come with the latest Android KitKat OS, instead running Android 4.3 Jelly Bean, so you don’t get some of the latest features. There’s no word on when or if we can expect a KitKat update as yet either.

You do get a 5-megapixel camera in the back, which is more than sufficient for your tablet photography needs.

Keeping the £199.99 PAYG price tag firmly in mind, this could be a great entry-level tablet for those looking to get 4G connectivity on a budget. Of course, those looking for high-end specs and a great screen might find the EE Eagle falls short of expectations, especially compared to devices like the iPad Mini 2 Retina or Google Nexus 7. But the key selling point of this slate is offering 4G at an affordable price and at the very least it does deliver on that front.