Where should a tablet’s priorities lie?

The Huawei MediaPad M1 is an 8-inch tablet that features a strange mix of specs. It offers 4G internet and a reasonably classy design, but has a low-res, mostly unimpressive screen that doesn’t stack up to the cheaper Nexus 7 2. At around £300 (300 Euros) it sounds like a tough sell. We took a closer look at MWC 2014. 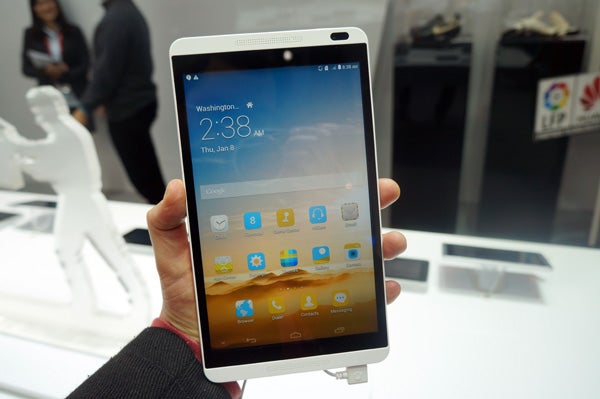 The Huawei MediaPad M1 is a slim and light tablet. It’s the first MediaPad we’ve seen that doesn’t ape the look of the original Huawei MediaPad from way back in 2012. It was about time for a change.

Its design begs to be compared to the HTC One, which was one of the most lauded mobile devices of 2013. There are stereo front-facing speakers and most of the back is aluminium, with just a plastic cut-out at each each to house the wireless antennas, and give access to the SIM slot. 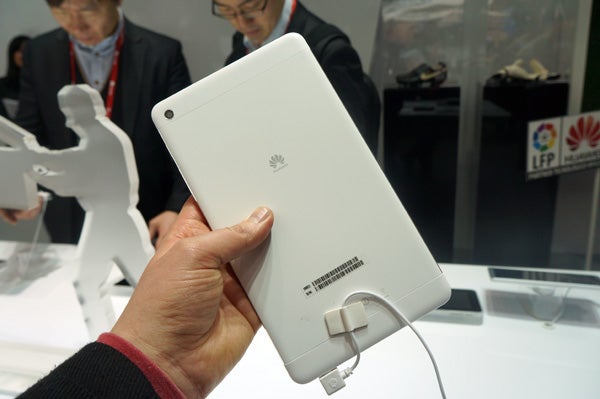 This is a 4G tablet, part of Huawei’s push to bring out more devices with CAT 4 LTE. The term may not mean a great deal to most UK tech fans, but it’s faster than the 4G found in many phones – with 150Mbps bandwidth instead of 100Mbps. Of course, this doesn’t mean much when the speed you’ll actually get from UK carriers is generally significantly lower.

And the vast majority of tablets sold to date are Wi-Fi only rather than 3G/4G devices. That may be changing, but I’d bet Wi-Fi only sales are still ahead.

Still, the Muawei MediaPad M1’s design is neat. It’s 7.9mm thick and weighs just 329g. That’s a couple of grams lighter than the iPad mini with Retina display, which is impressive. The Huawei MediaPad M1 only needs a smaller battery, though, thanks to its lower-resolution screen. 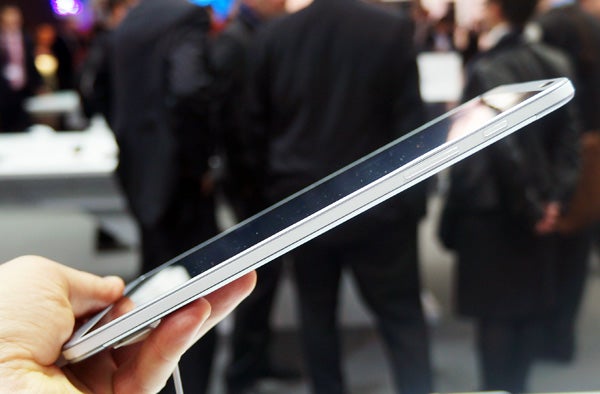 In person, it is clear the MediaPad M1’s screen quality has been sadly sidelined in favour of creating a tablet that has 4G and is nice and slim. It’s an 8-inch 1,280 x 800 pixel display.

This resolution was common in tablets a couple of years ago, but it feels outdated in 2014. Tablets costing significantly less have much better displays, most notably the Google Nexus 7 2, which has a 1080p screen. Trying to sell a 1,280 x 800 pixel tablet for around £300 just doesn’t make sense anymore.

In person the screen looks soft, and lacks the clarity and contrast of higher-grade screens. It’s not terrible, it’s just not good enough. 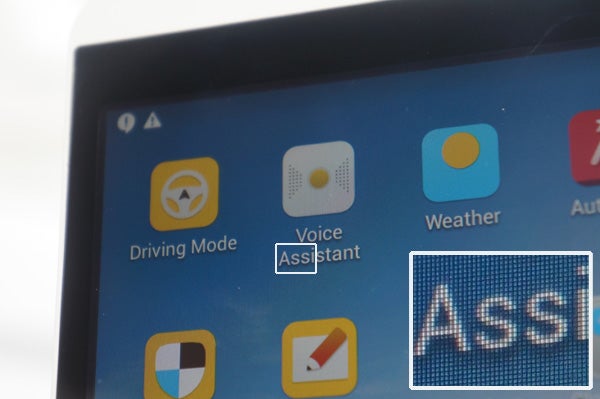 The Huawei MediaPad M1 also uses a CPU we don’t see very often, a Huawei HiSilicon 1.6GHz quad-core model. General performance seemed pretty good, despite the tablet having only 1GB RAM. However, the Huawei CPUs I’ve seen in the last year have generally been outperformed by ‘current’ Snapdragon processors, so I don’t expect to see Snapdragon 801-level performance in benchmarks.

Other features of the MediaPad M1 include a front 1-megapixel camera and a rear 5-megapixel one. However, there’s no LED flash no the back, which limits how flexible it is. 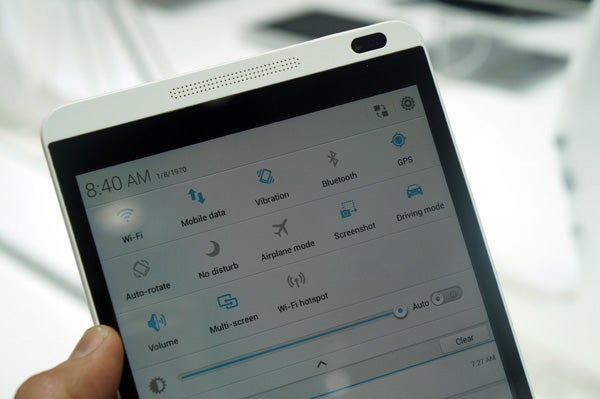 There are a few sound elements to the Huawei MediaPad M1. It looks and feels nice, and front-loaded speakers should make it a good portable movies and games tablet. However, at 300 Euros the screen just doesn’t seem good enough now that we’ve been spoilt by the Google Nexus 7 2 and iPad mini with Retina display.