What is the BlackBerry Motion?

For some, the first reaction to a BlackBerry phone is: does BlackBerry still makes phones? The answer is yes – the brand is alive… and doing reasonably well.

The BlackBerry Motion is a handset for the masses, much more so than the earlier BlackBerry KeyOne. It doesn’t have a keyboard, and at £399 it’s significantly cheaper.

Although a new release, its design appears slightly dated. However, with a battery life that’s significantly better than that of rivals Honor 9, Moto X4 or HTC U11 Life, the BlackBerry Motion is easy to recommend to people for whom reliability and practicality are top priorities. 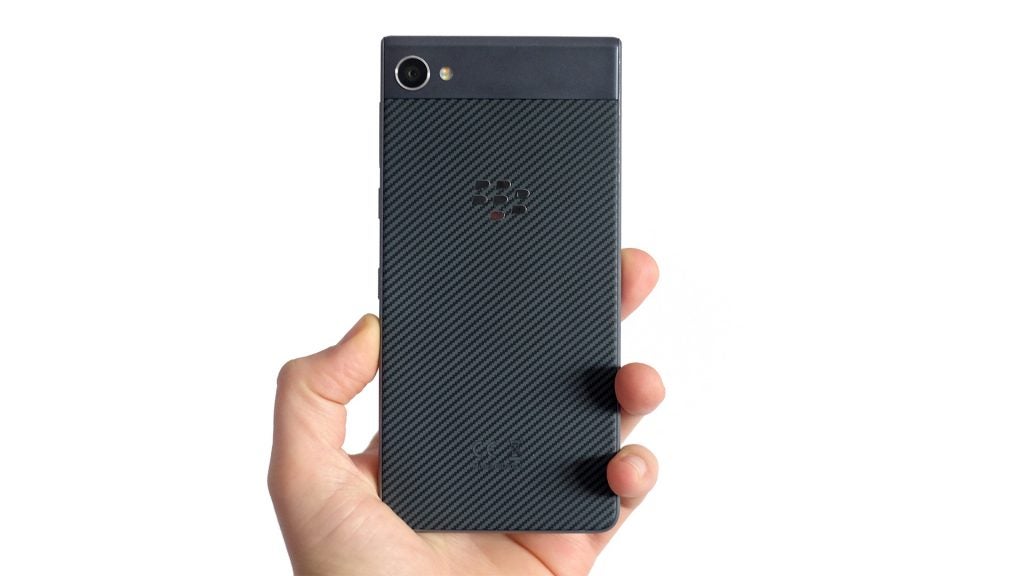 For those who haven’t followed the BlackBerry story over the past few years, the Motion isn’t quite a BlackBerry phone in the same way as, say, a BlackBerry Curve from 2007. In late 2016, Chinese manufacturer TCL signed a licensing/production deal with BlackBerry, as it has done in the past with Alcatel. TCL is also set to revive Palm, for all you underdog lovers out there.

BlackBerry is still reported to have a hand in the design and software of the phones – and the Motion certainly looks and feels like a BlackBerry, even though it doesn’t come with a classic BlackBerry physical keyboard. The company logo sits on on front and back of the device, and the soft-touch plastic of the rear sports a business-like stepped pattern. 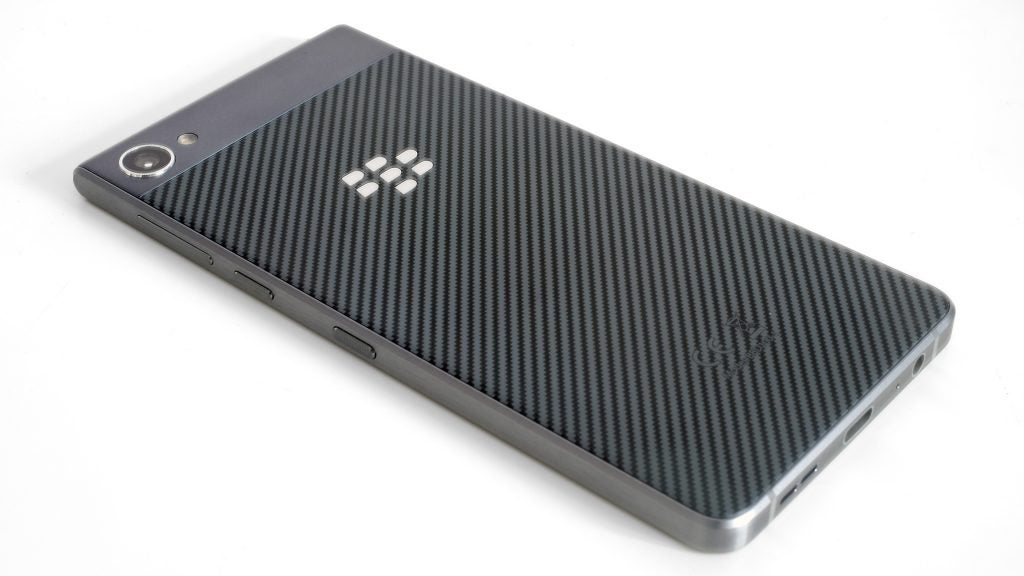 The Motion feels fairly dense, and while much of the handset is made of plastic, the sides are aluminium. The curved plate on the back that holds the camera is made to look like brushed aluminium, but it’s plastic.

The use of plastic by phone manufacturers is fine, as long as it isn’t flimsy or made to look like something it’s not. The one durability concern on my particular handset was the presence of a few tiny bubbles in the rear soft-touch finish around the BlackBerry logo, which suggest the coating may start to flake off after a while. 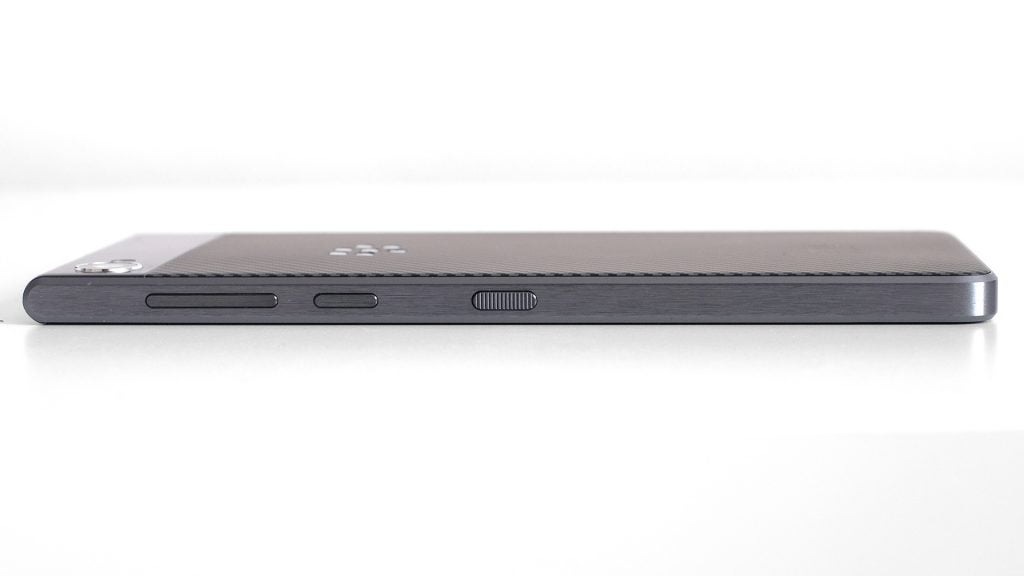 The BlackBerry Motion also lacks the ultra-slim screen surrounds of some of the latest phone designs. However, it’s roughly similar in size to the Sony Xperia XZ Premium. Since the phone has an unusually large battery, a 4000mAh unit, I’m happy to forget slight size complaints.

In most other respects, this is a typical modern Android phone. It has a USB-C charge port, a good fingerprint scanner on the front, and light-up soft keys to each side of the scanner. Storage is 32GB rather than the 64GB you get with the HTC U11 Life (in some territories), but there is a microSD slot in the SIM tray.

The BlackBerry Motion is also water-resistant to IP67. The device can withstand a dunk in water without fear of permanent damage. 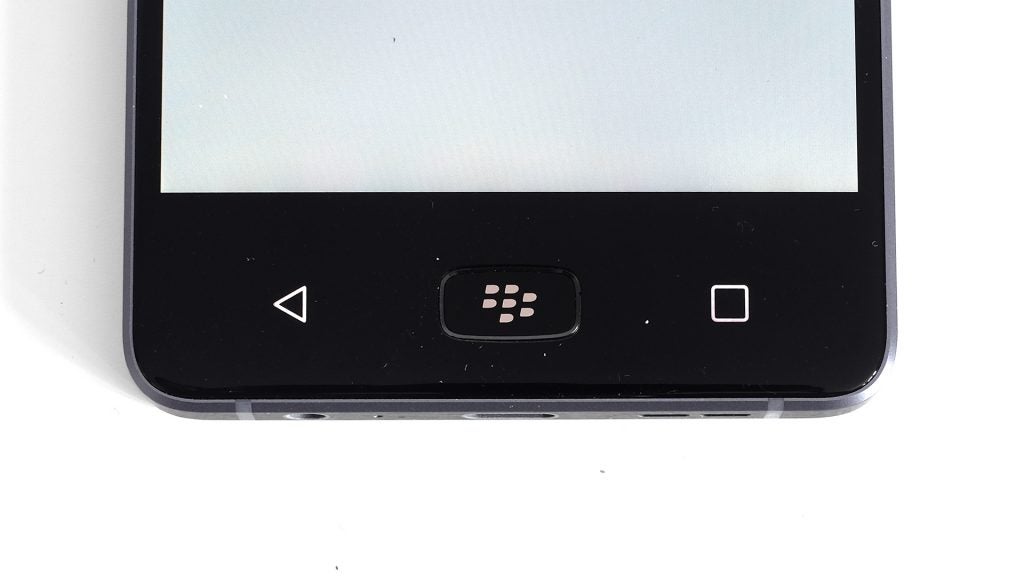 The BlackBerry Motion’s screen is similar to that of other phones at this price. It isn’t ultra-high resolution; nor is this an OLED panel. But its quality is good enough to survive a comparison with a phone at any price.

It has a 5.5-inch 1080p IPS LCD screen, making it as sharp as an iPhone 8 Plus. Colours are a little energetic for my taste, but most people appear to prefer this style over a more relaxed one – particularly judging by the reception of the Google Pixel 2 XL. People complained about the Pixel 2’s more muted display. 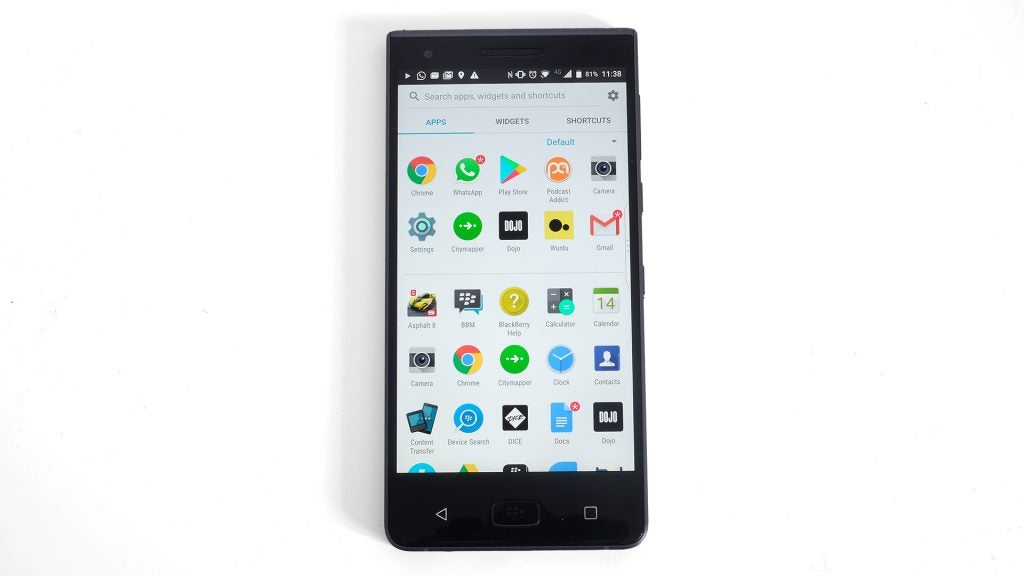 BlackBerry doesn’t offer much control over the Motion display’s look. However, there is a colour temperature slider in Settings with which you can adjust the screen for a more warm or cool look. Top brightness is good. And, as usual with a solid LCD, the only time you’re likely to really notice a signifiant shortfall in performance is in a dark room watching a movie.

Blacks won’t appear perfect, but they’re not too far off. Contrast is solid. Viewed from an extreme vertical angle, you’ll notice quite a bit of colour shift too – but this isn’t really a major issue in what is a mid-range phone.