What is the Honor 9?

The Honor 9 is one of the most affordable phones that looks, feels and acts like a top-end mobile. It even beats the OnePlus 5‘s price.

Given it’s also a rock-solid Android phone in almost every respect, it’s a no-brainer for those looking for a low-compromise mobile at a friendly price. You’ll find better low-light camera skills and more consistent battery performance elsewhere, but the Honor 9 is one of the best mid-range buys of the year so far. 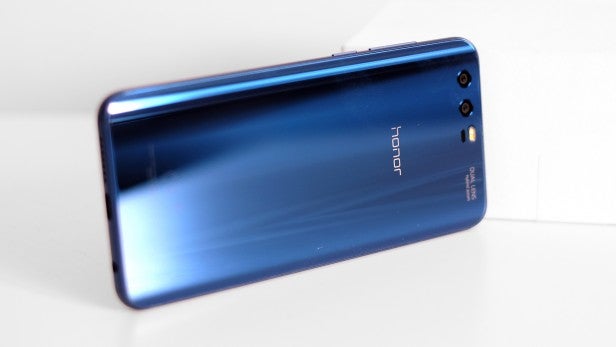 For those with a budget that tops-out at the Honor 9’s £370, the main big-brand alternative to this phone is the Samsung Galaxy A5. That’s a nice phone. A great one, even.

However, the Honor 9 makes it look pretty plain. This phone has a multi-layered structure that reacts to light, making its body shine. In sunlight, eye-catching gradients streak across its back.

The Honor 9 also has proper curved glass on its back, swooping around at the corners for a smooth feel. Compare this to the block colour and only 2.5D glass of the Samsung Galaxy A5 and the Honor clearly seems the more striking phone. 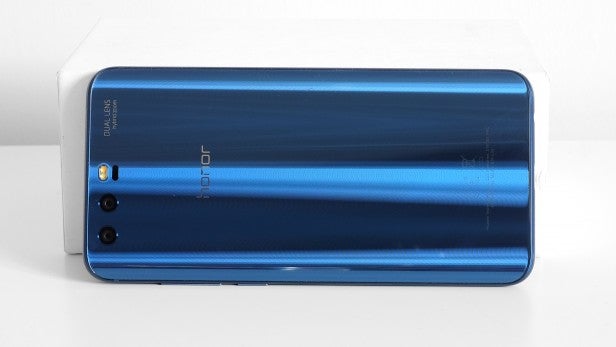 Granted, the blue version I’ve been using may be a bit much for some of you. The Honor 9 also comes in silver, grey and gold.

There’s Gorilla Glass 3 on its front and back, and aluminium coated to match the colour of the rest of the phone on the sides. The Honor 9 may not have the very latest generation of Gorilla Glass, and the Galaxy S8 uses Gorilla Glass 5 instead, but if that’s what it takes to add up to a £300 saving, I’m happy with it.

One of the many positive things about the Honor 9 is quite how easy it is to handle and hold. As long as you’re not a person who complains glass phones are always slipping out of their hand like a clumsy cartoon bear fishing for salmon, that is. The screen isn’t huge so the footprint is fairly small and at 7.5mm thick it’s slim.

It’s shown up by the Samsung Galaxy S8, which fits a much larger screen into a narrower frame. However, it’s unrealistic to expect Honor to be able to shoehorn in the very latest ultra-thin screen surround design in a phone at a mid-range price. 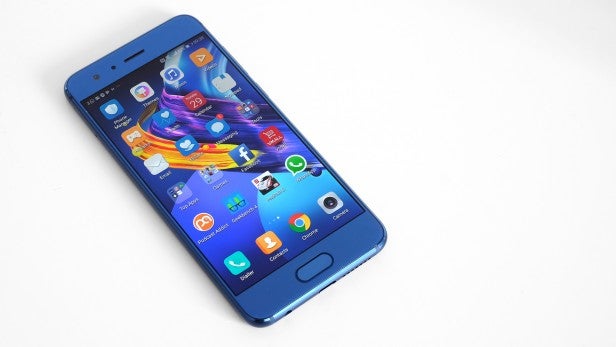 That said, the Honor 9 is out to court precisely the people who think the cost of Samsung Galaxy S8s and iPhone 7 Plus phones is ridiculous. The look, feel and most of the specs of the Honor 9 are those of a top-end mobile, and this year Honor has even undercut the usual price champ OnePlus.

Any compromises aren’t immediately apparent either. All the usual trapping are here. There’s an extremely quick fingerprint scanner below the screen, an excellent 64GB of storage with microSD expansion, and build quality in general is comparable to that of the top Samsungs. The fingerprint scanner can also be used as an alternative to the soft keys with swipe gestures along the pad replacing them.

There’s even an IR blaster on the Honor 9’s top edge. I was surprised to see this as they’re about as fashionable as bumbags, but in this case they have the utility without the apparel embarrassment.  For those who haven’t used one before, it’s the same tech used in TV remotes, and is just a little black dot on the top of the phone.

A preinstalled app lets you programme the Honor 9 to take on the role of several remotes at once. Like every phone IR blaster to date, hardly anyone will probably use it, but it’s a godsend when even a sofa dissection doesn’t help you find the TV remote. 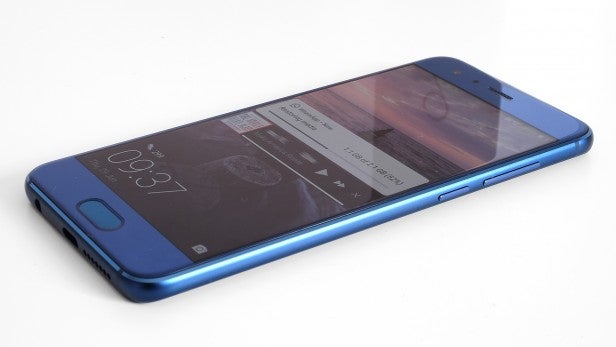 The Honor 9 has a 5.15-inch screen, very similar to that of last year’s Samsung Galaxy S7 in terms of size. This is one part where Honor again has used sensible rather than mind-blowing tech, to get you 90 per cent of the result for around half the price.

This is also an all-round excellent IPS panel, with great viewing angles and very good contrast. A cheaper LCD phone can often look a bit dim from an angle, or make its image appear recessed below the surface. The Honor 9’s screen image is bold and seems so close to the display surface it might be about to crack through the glass. 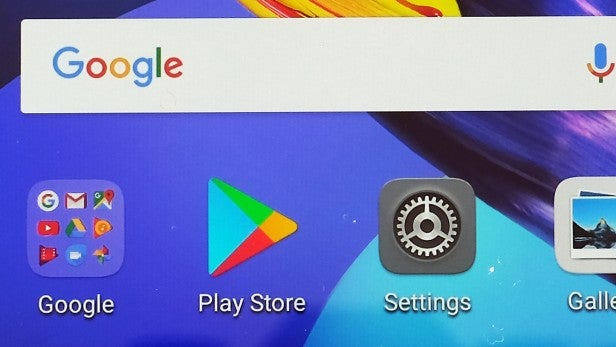 Colour is on the oversaturated side, similar to the Sony Xperia XZ Premium in this respect, and there’s no way to tone this down. However, tones don’t look flat-out unrealistic and it’s in-line with how other high-end phones appear when first turned on. Deep colour is on trend.

Like other Honor phones, there’s a colour temperature control that lets you tweak how warm the display looks, and an eye comfort mode that makes it appear very orangey to cut down on blue light. The idea is to reduce eyestrain and attempt to stop late-night Facebook binges ruining your sleep.