The U11 Life is a delightful-looking mid-range phone that could more accurately be described as the ‘U11 Lite’. In many ways this handset offers a very solid deal, packing some great features into an attractive shell. For me, however, some fairly awful software problems mean I can’t seriously recommend it. 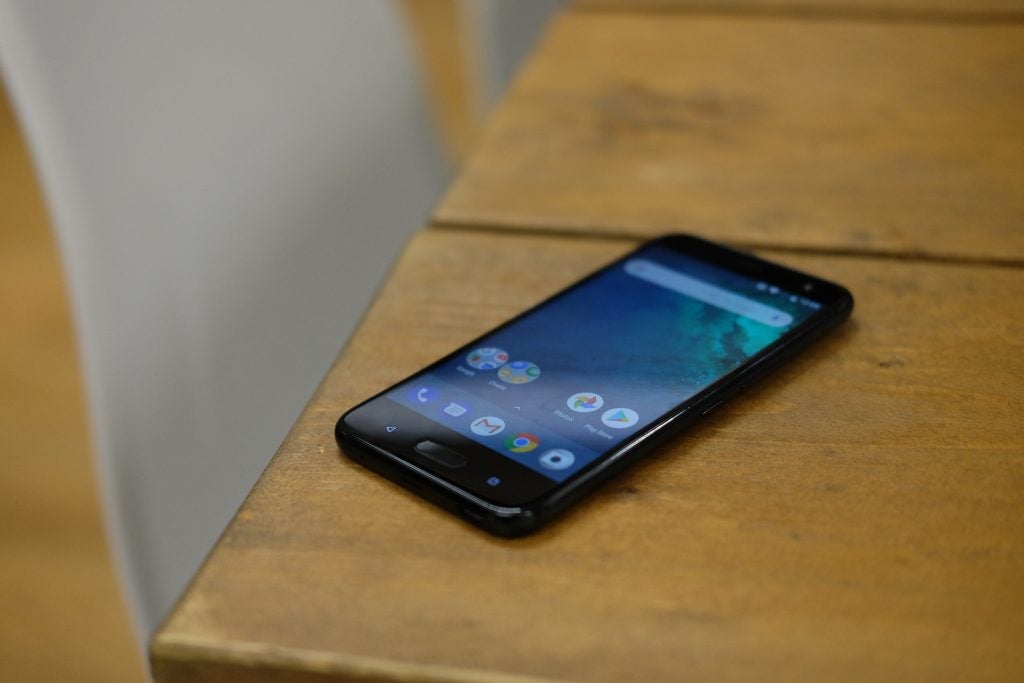 The U11 Life is unashamedly plastic. I love the shiny blue coating around the rear, although it picks up grease smudges if you so much as even look at it. I’m not overly concerned by this, though, as even with a little hand grease on board it still looks fabulous – unless it’s under direct light, that is.

It’s a 5.2-inch handset , but it doesn’t feel quite that large. A thin bezel sits around the screen, which, combined with the tapering rear, makes the U11 Life exceptionally easy to hold. All the buttons that matter are on the right, with a volume rocker and a dimpled standby/power button that’s easy to find.

On the front you’ll find a small fingerprint scanner, an LED notification light up at the top, and the front-facing camera.

Along the bottom edge is a USB-C connector that’s placed weirdly off-centre, but no headphone jack. HTC includes a reasonably decent pair of USB-C headphones in the box, but no dongle with which to attach your regular 3.5mm headphones. And there’s no dongle that allows you to charge while listening to your tunes or podcasts, either, which is just infuriating. Budget another £20 for buying these essential accessories.

The U11 Life is IP67-certified, meaning it should survive a drop in the toilet or a heavy rain shower. This is a welcome feature – and by no means standard at this price point. 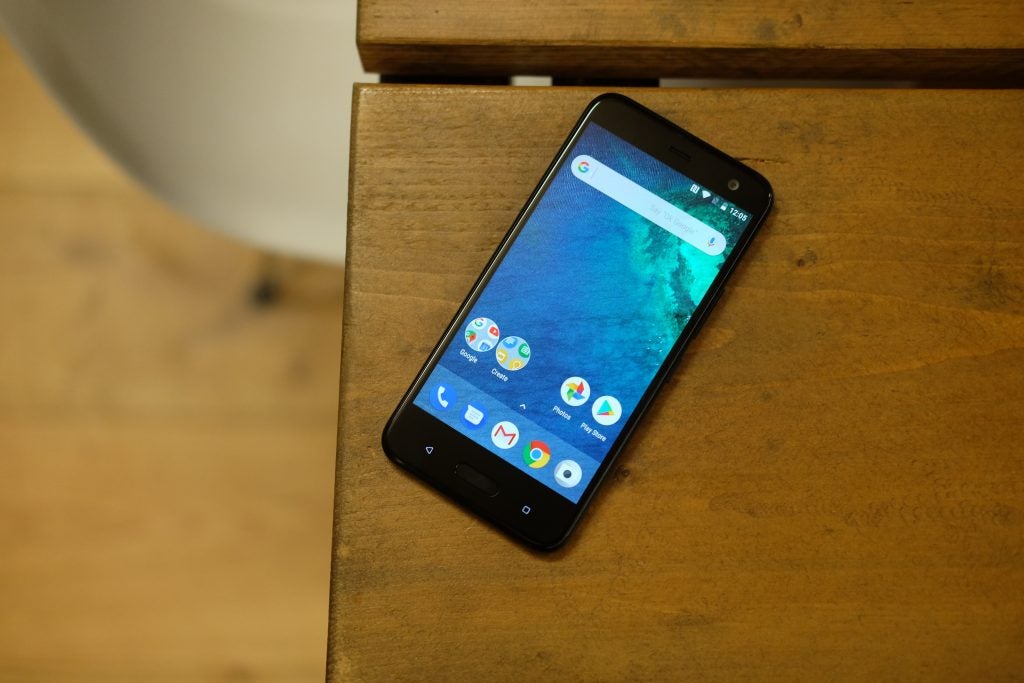 HTC U11 Life – Display and sound

The 5.2-inch panel has a Full HD resolution for a pixel density of 424ppi. This is about as much as most people could ever want, and in general it’s a very good display indeed. It’s just a standard LCD panel, without any of the bells and whistles of an AMOLED – but it really doesn’t need it.

Colours are bright and punchy, and there are no issues with colour shifting if you’re viewing the phone from an awkward angle. The likes of the Google Pixel and iPhone X could learn a thing or two here. Sadly, it does have one shortfall: there’s a fair bit of motion blur when scrolling vertically. It isn’t the worst I’ve seen, but it’s certainly quite jarring.

It’s also worth mentioning the LED notification light here, since it has an impact on the experience. If you happen to be low on battery, the light will flash intensely until you plug in the device or it dies completely. The light will flash even when the screen is on, which proved particularly distracting.

As for sound quality, the built-in speaker is impressive. I wouldn’t describe it as loud, but it offers good range and doesn’t distort. As for the USB-C jack, the obvious advantage of a digital-only output is that it removes the distortion and poor quality of an analogue port. HTC phones are generally regarded as some of the best in the business when it comes to on-board audio, and the U11 Life continues to impress here. 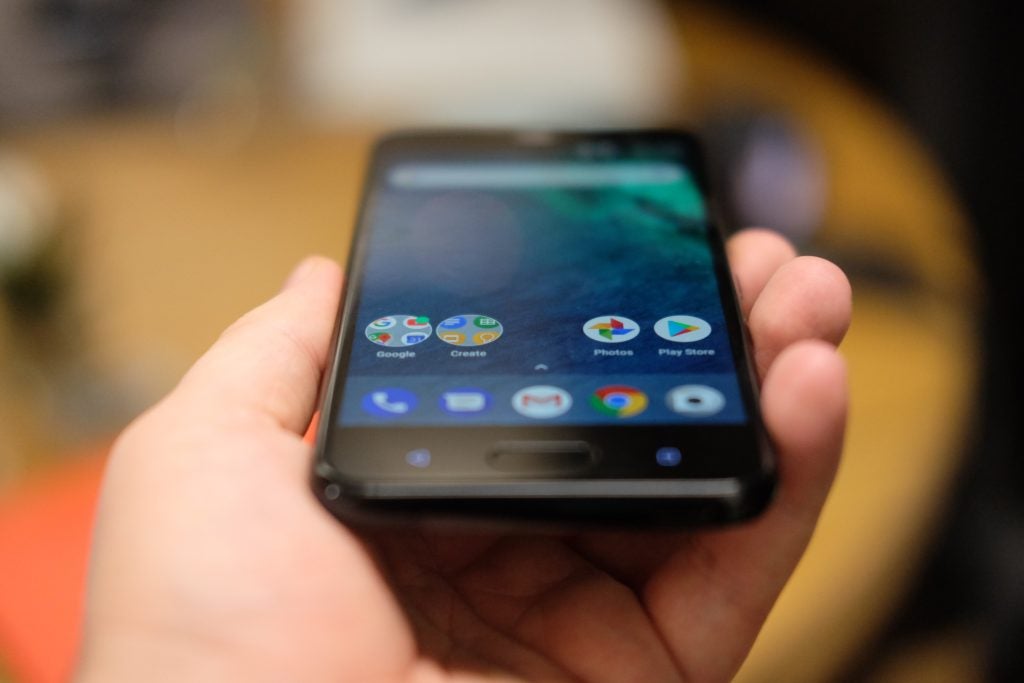 HTC U11 Life – Software and performance

That’s great, and solves one of Android’s biggest problems. Sadly, HTC seems to have introduced a few of its own, and my two weeks using this phone have been somewhat frustrating. I’m not sure what HTC has done to the operating system, but it feels slower and jankier than I can remember any phone being.

Switching between apps takes an age, and if you switch back to an app you had open only seconds earlier, it will more often than not completely re-open the app as a fresh start, forgetting what you were doing.

Overall performance was generally disappointing, too. That’s surprising given the U11 Life is rocking one of Qualcomm’s 630 processors and 3GB of memory. This is more than enough for most phones, and I’m at a loss as to why it feels so awful on the U11 Life.

Trusted Reviews was told that the review unit was running final software, but it really doesn’t feel like it.

It isn’t all bad, however. The squeezable EdgeSense first seen in the high-end U11 is present here, letting you set actions according to different levels of squeeze. I found it super-handy for turning my mobile hotspot on and off when I was at a poorly organised press event with no Wi-Fi. EdgeSense might look gimmicky, but when you find a use for it, it becomes a natural part of using the phone. 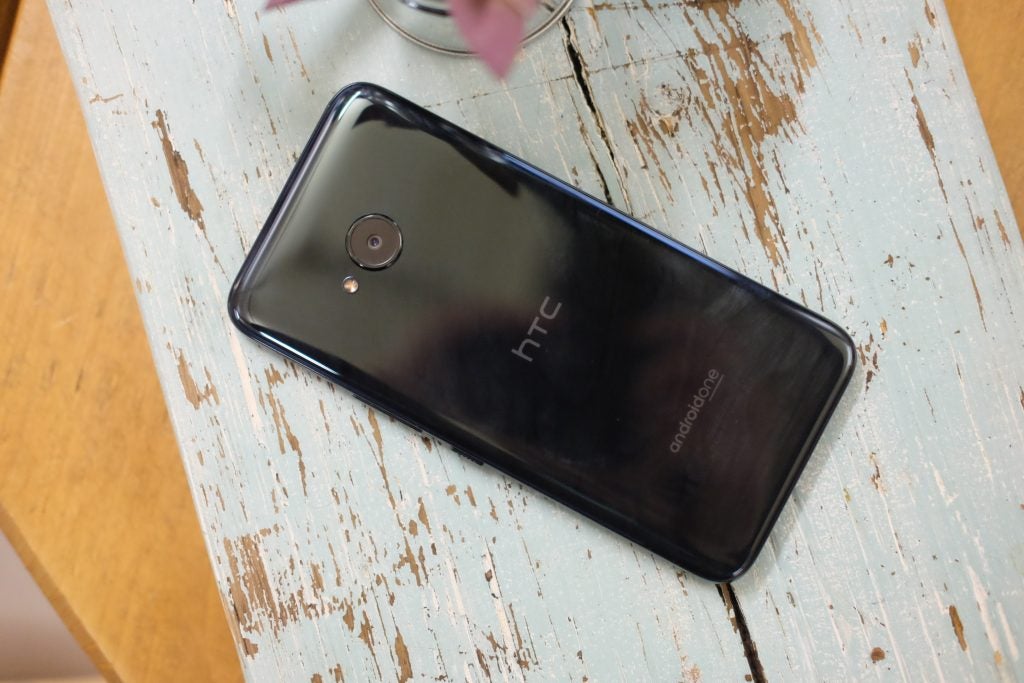 The camera is good for most purposes. As you’d expect, it’s at its best in well-lit conditions. Indoors, and at night, you’ll need steady hands: there’s no optical image stabilisation and the 16-megapixel unit has only a relatively narrow aperture of f/2.0. Still, the HDR on board can produce some very pleasing shots.

The front-facing sensor is pretty decent, too, capturing natural and surprisingly detailed selfies.

Here are a few sample shots from the rear camera: 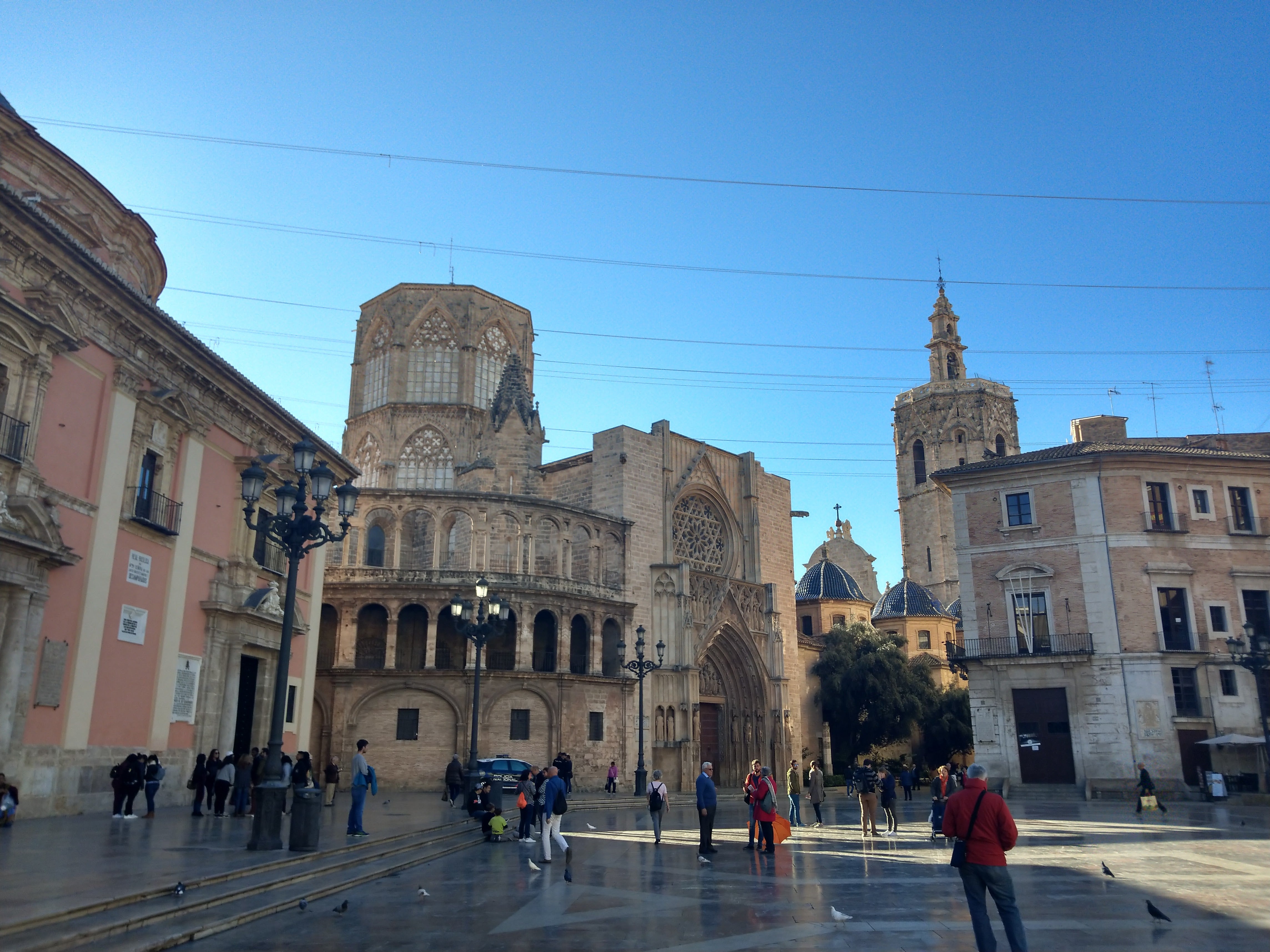 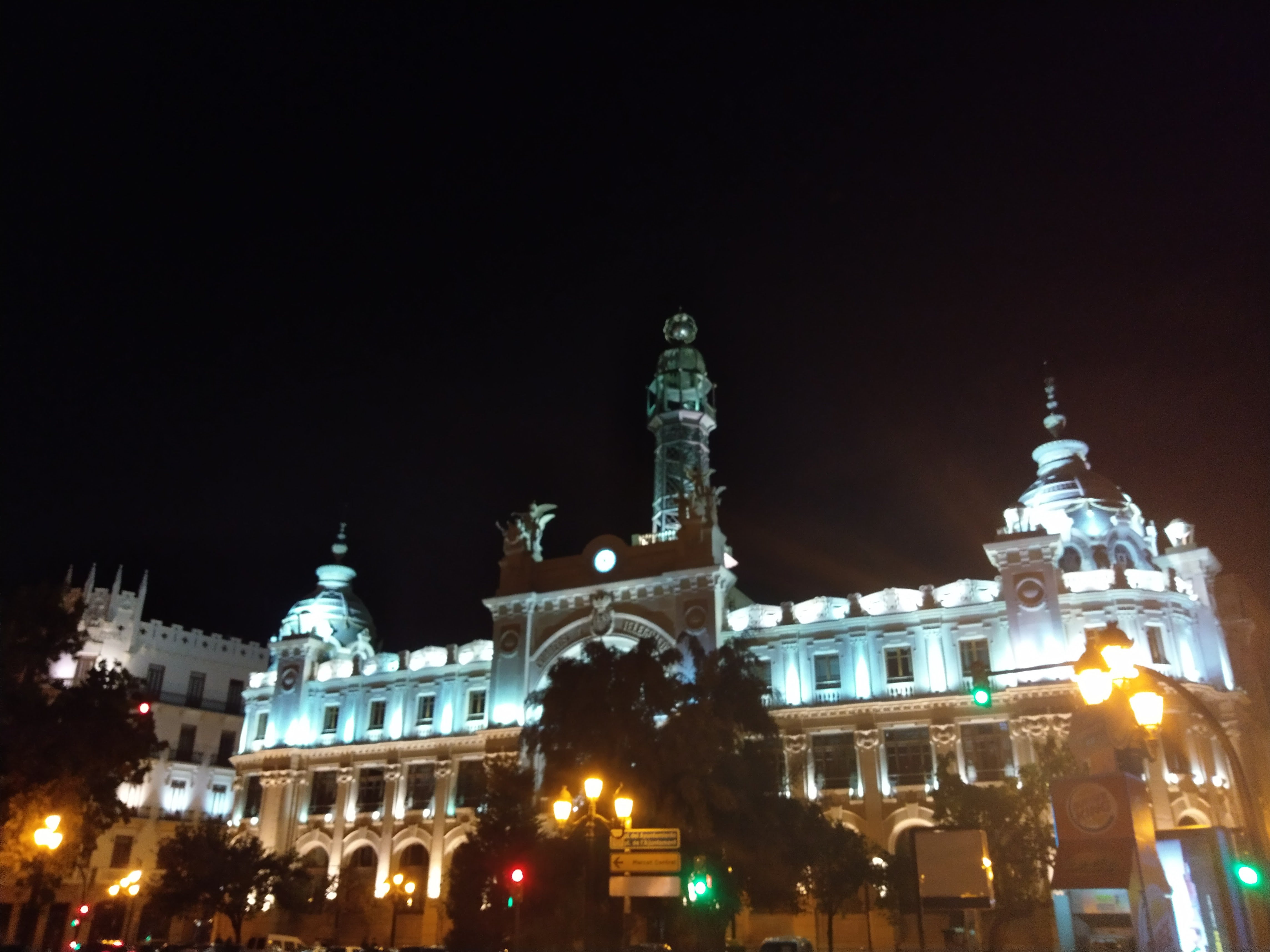 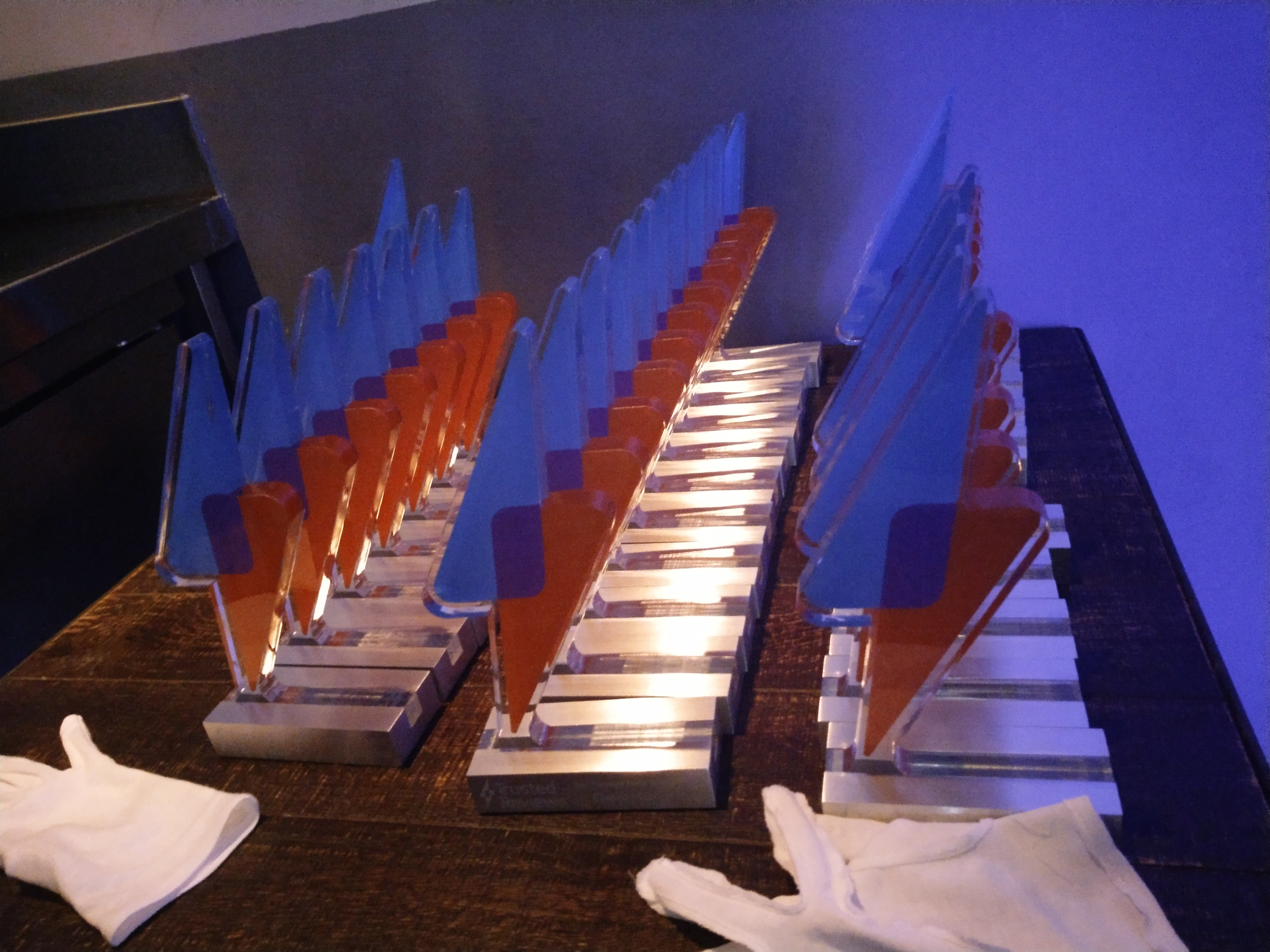 The 2600mAH battery is capacious enough to last a full day of use; I didn’t find myself running out of juice within a 16-hour day. I was running below 20% by about 10pm most nights, but given the degree to which I use my phone, I’m not too surprised.

If it weren’t for dodgy-feeling software, the U11 would be a decent buy at £349. As it stands, it’s hard to recommend. There are better phones available for around the same price, including the Moto Z2 Play with its amazing battery life and excellent software, and the slick Honor 9 – although this costs £50 more.

The U11 Life is by no means a bad phone, and it’s a shame that a few software oddities completely ruin the experience. In every other way, it’s a decent piece of kit.